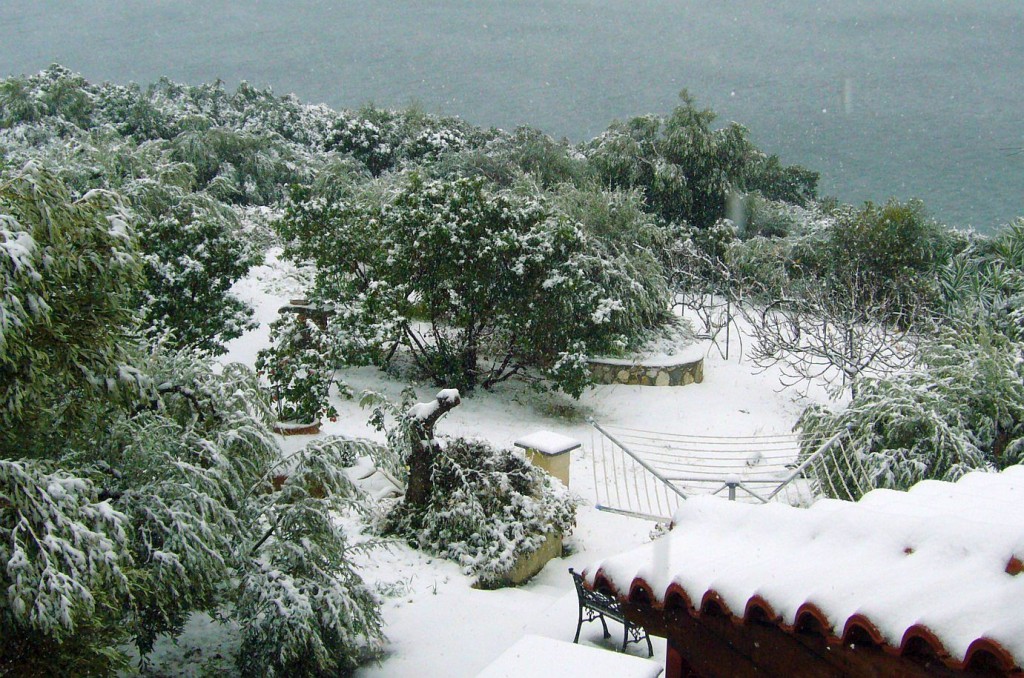 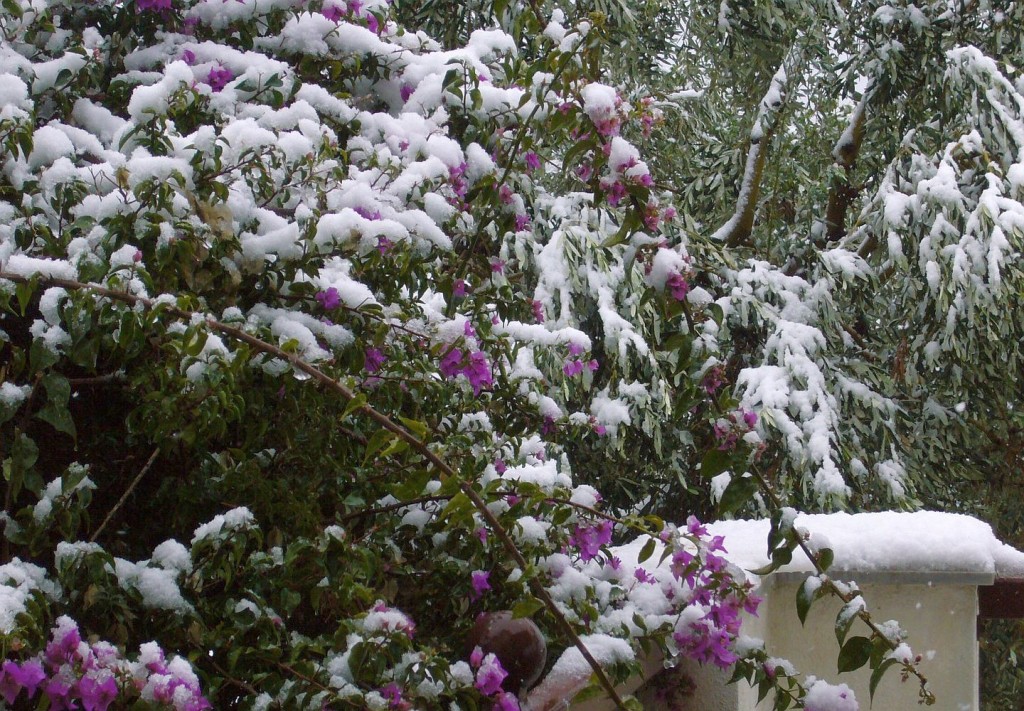 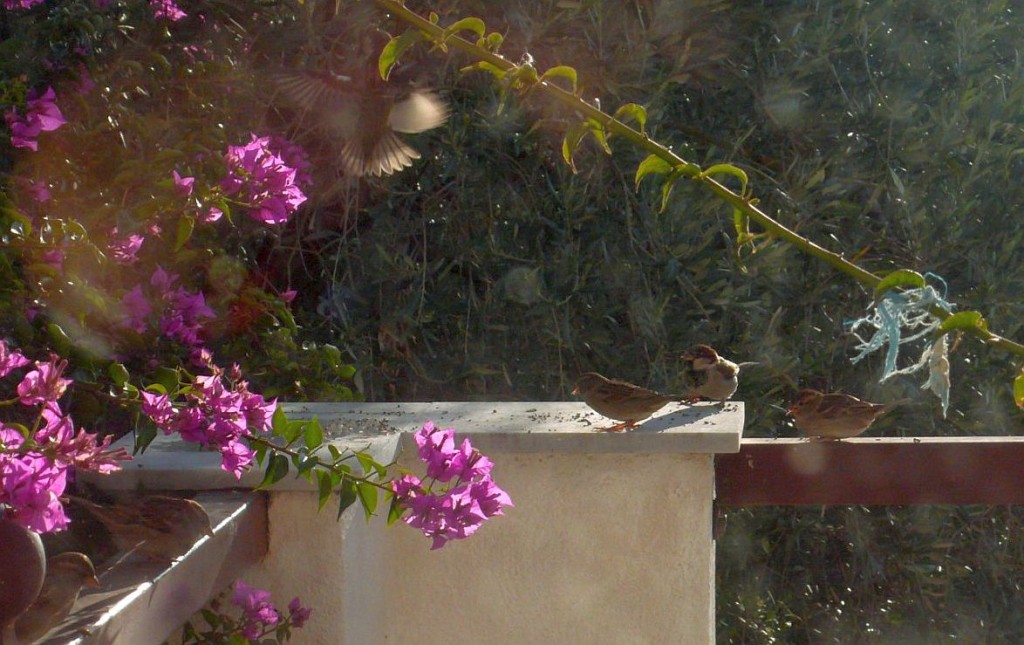 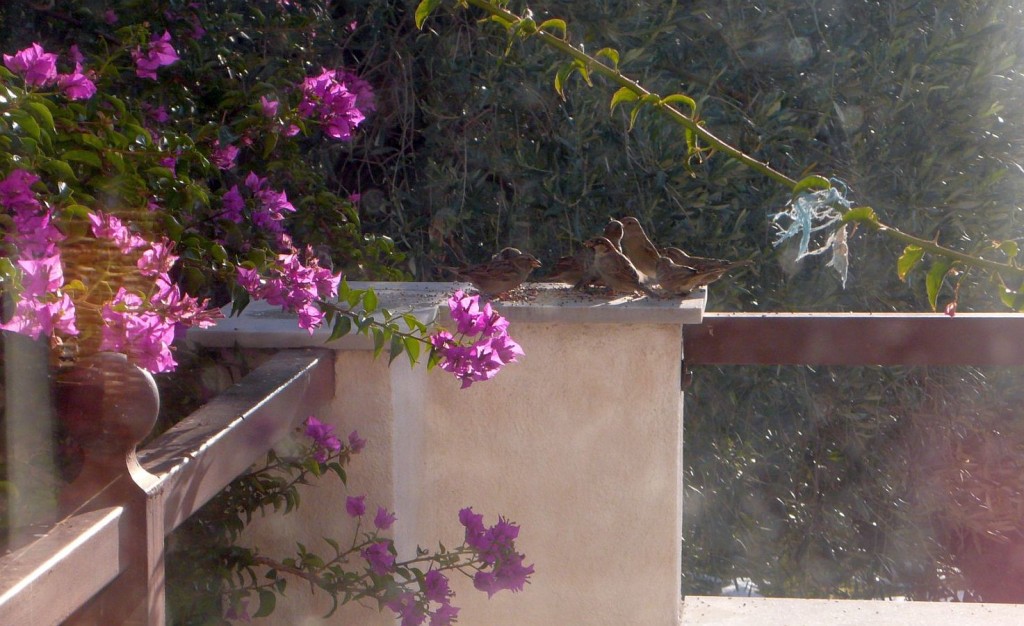 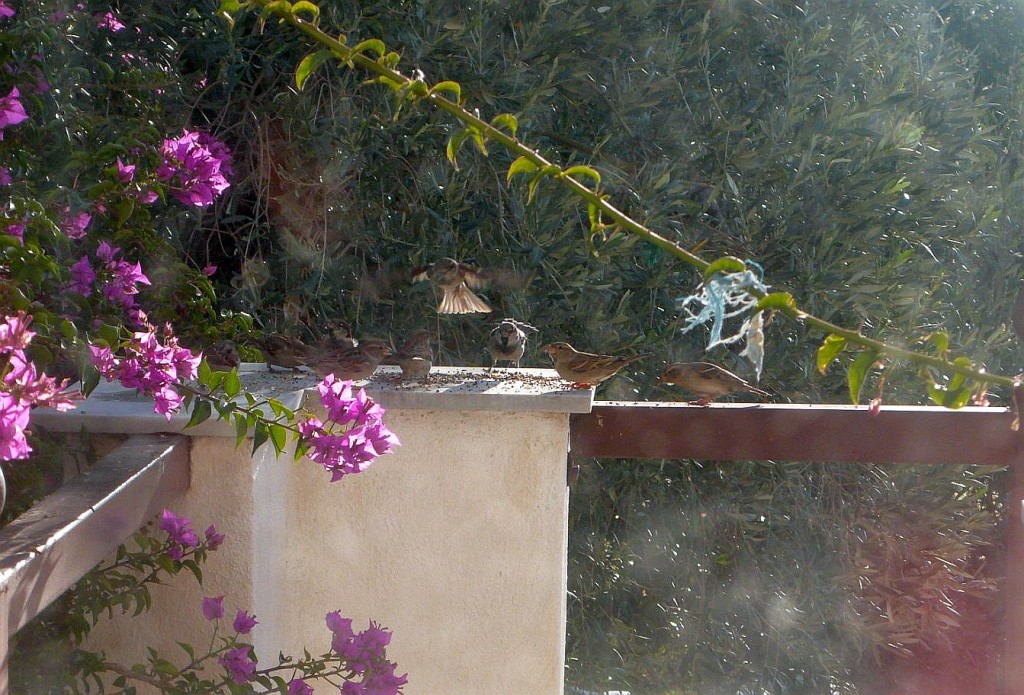 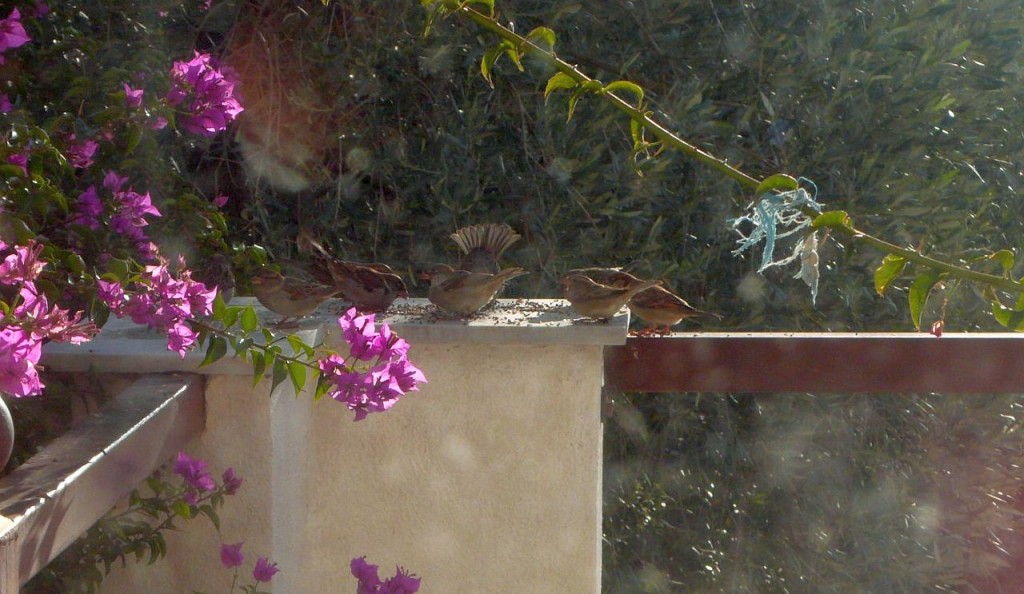 One thought on “WHAT A DIFFERENCE A DAY MAKES”