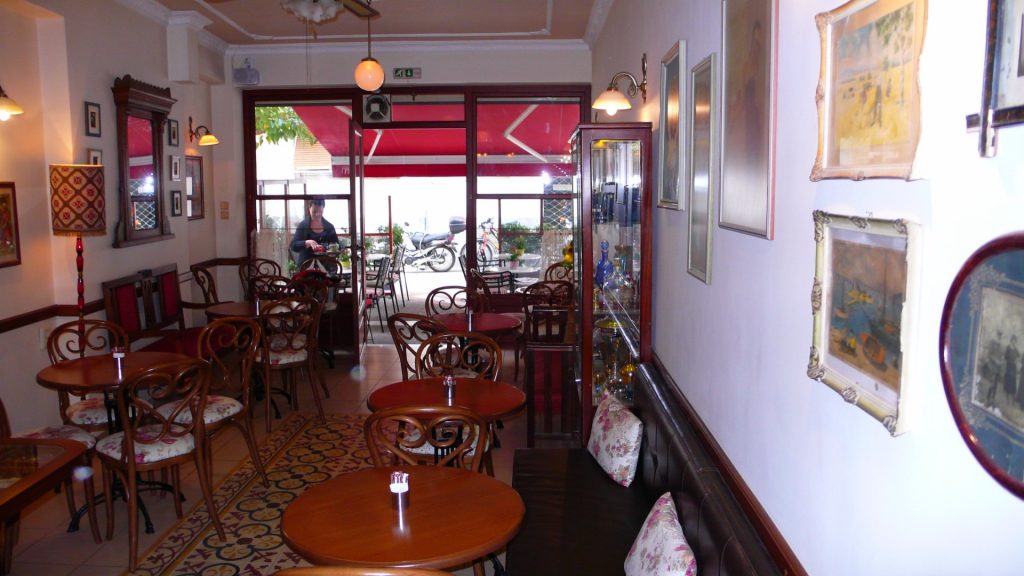 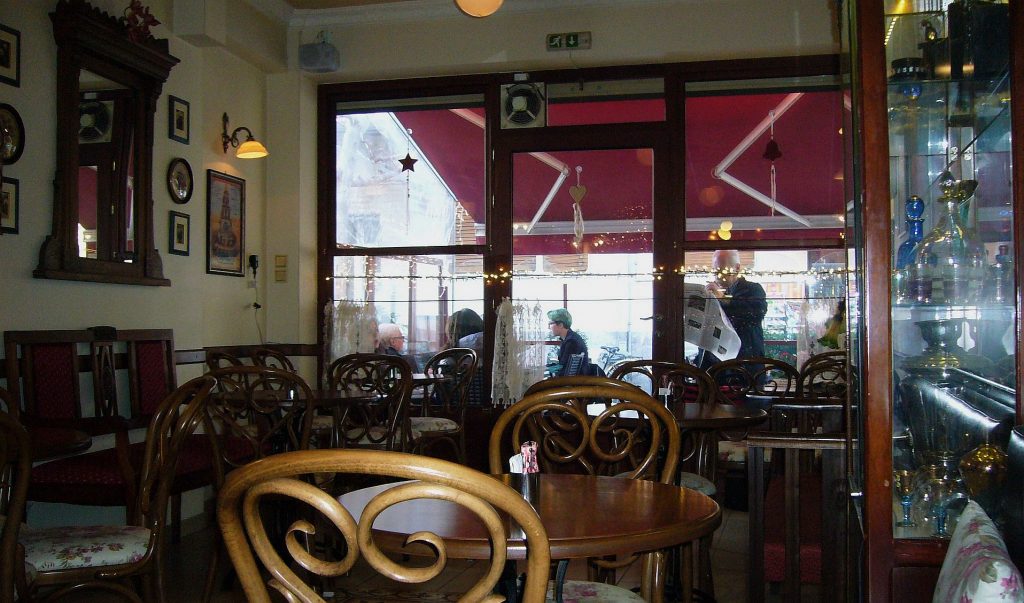 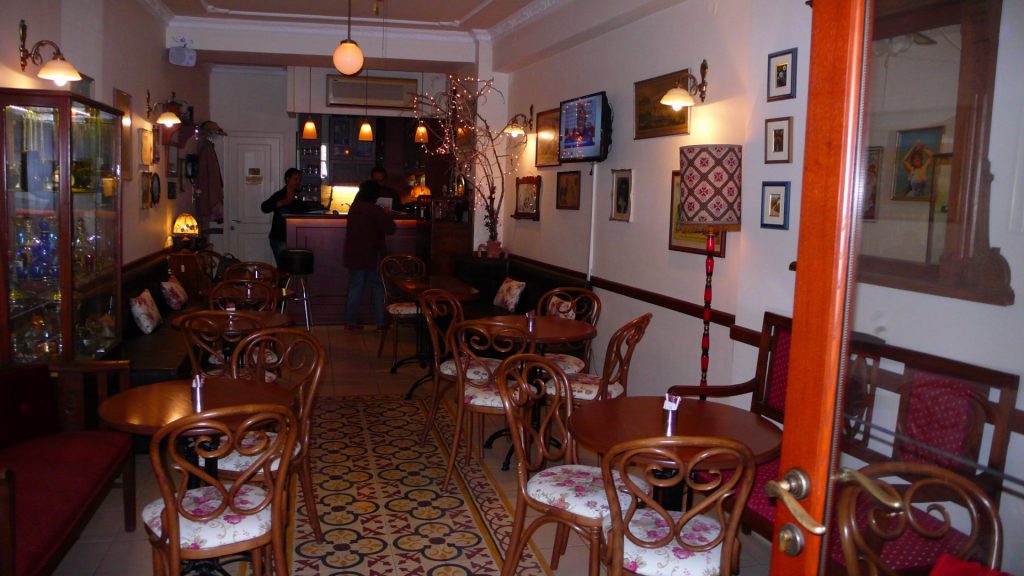 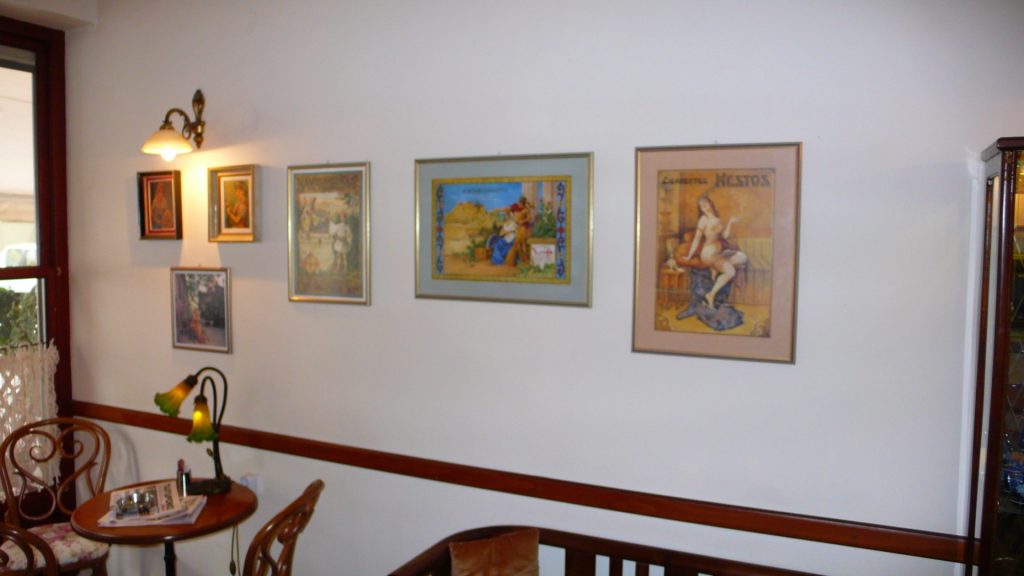 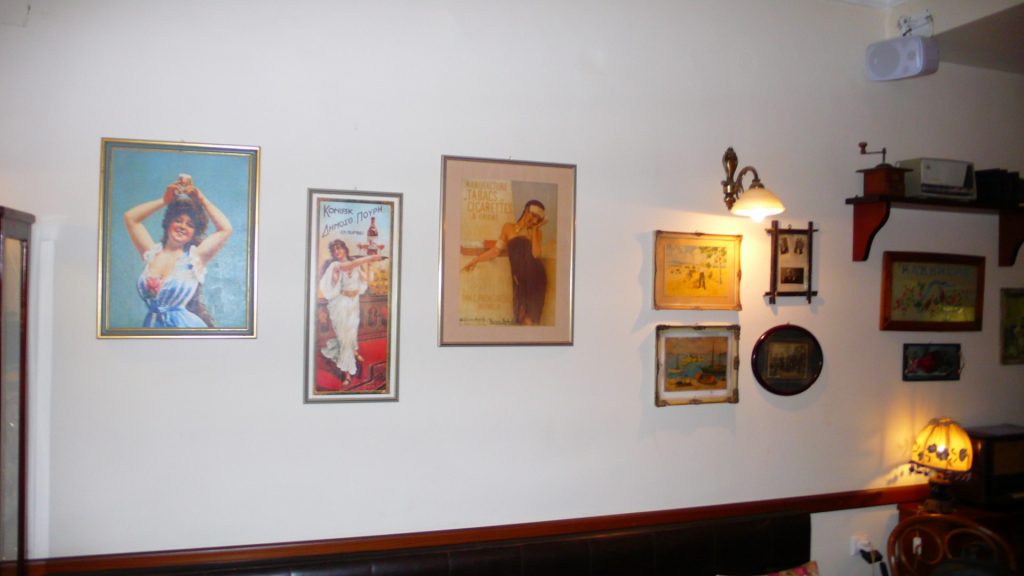 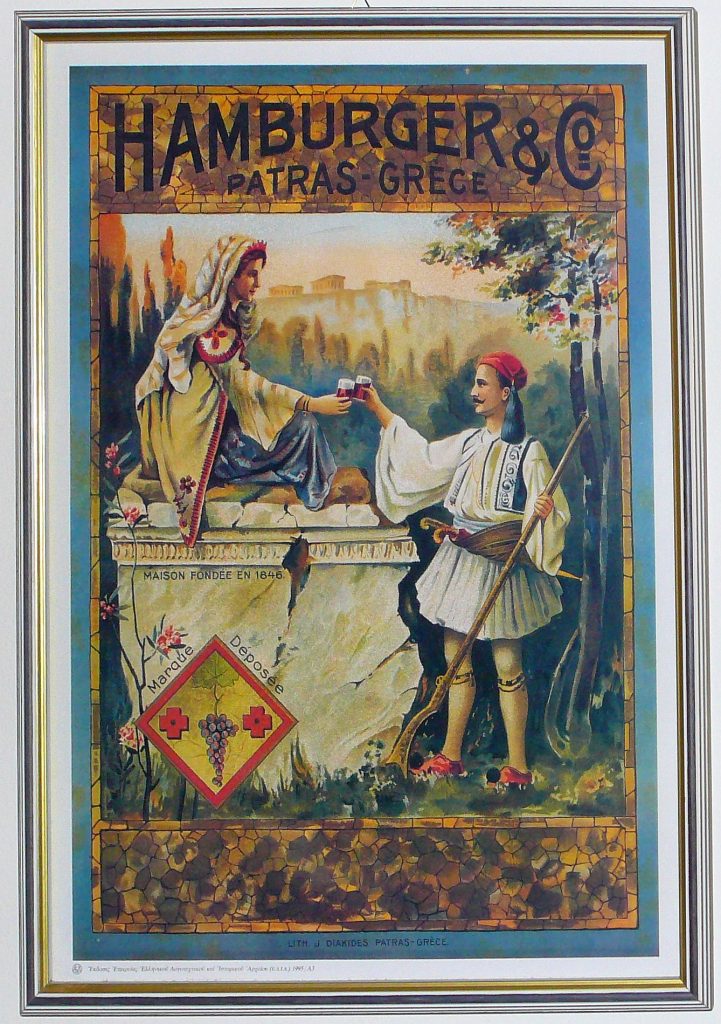 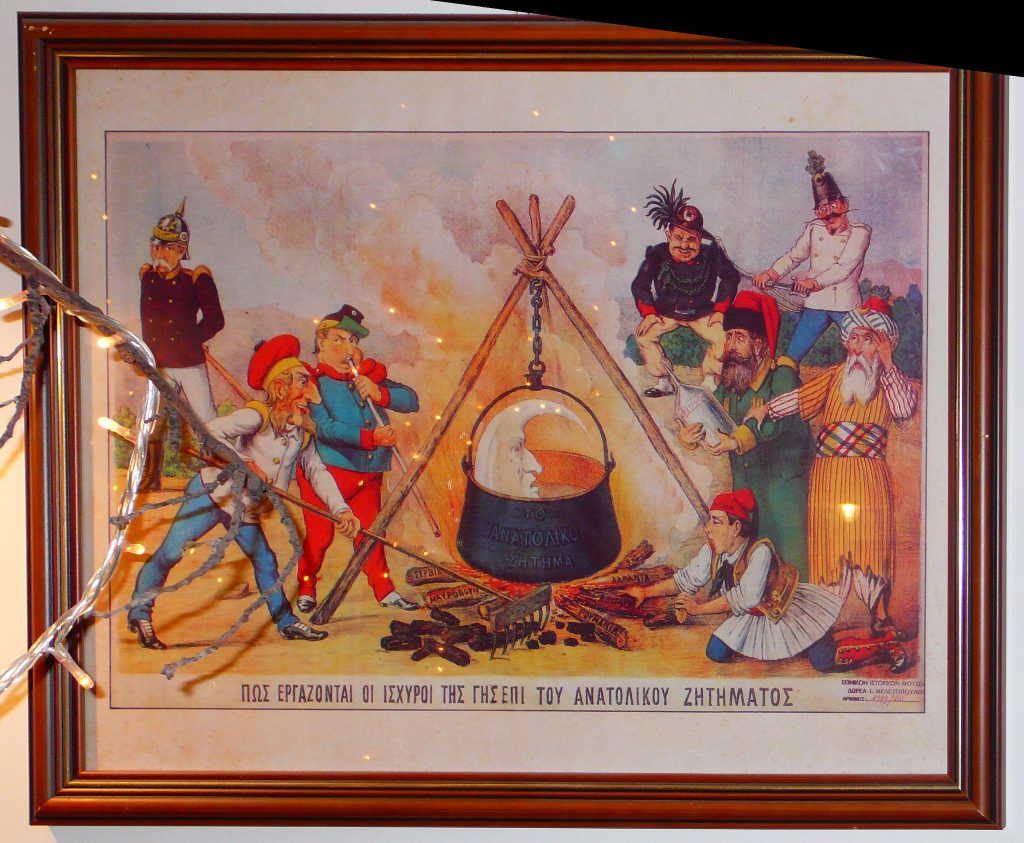 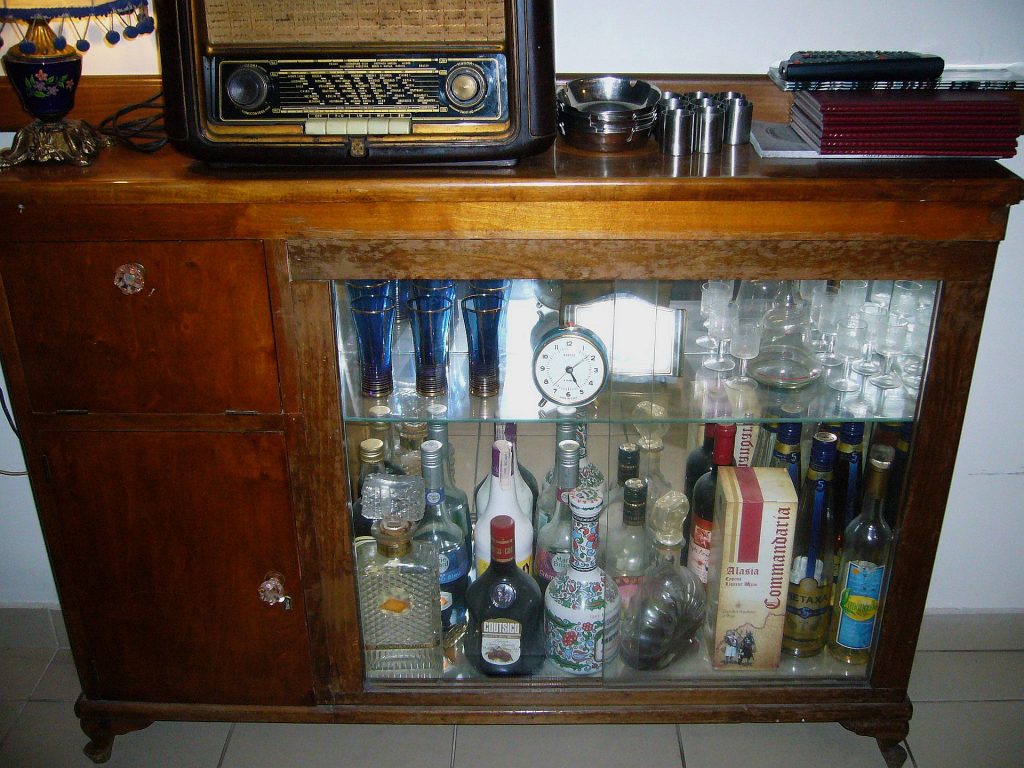 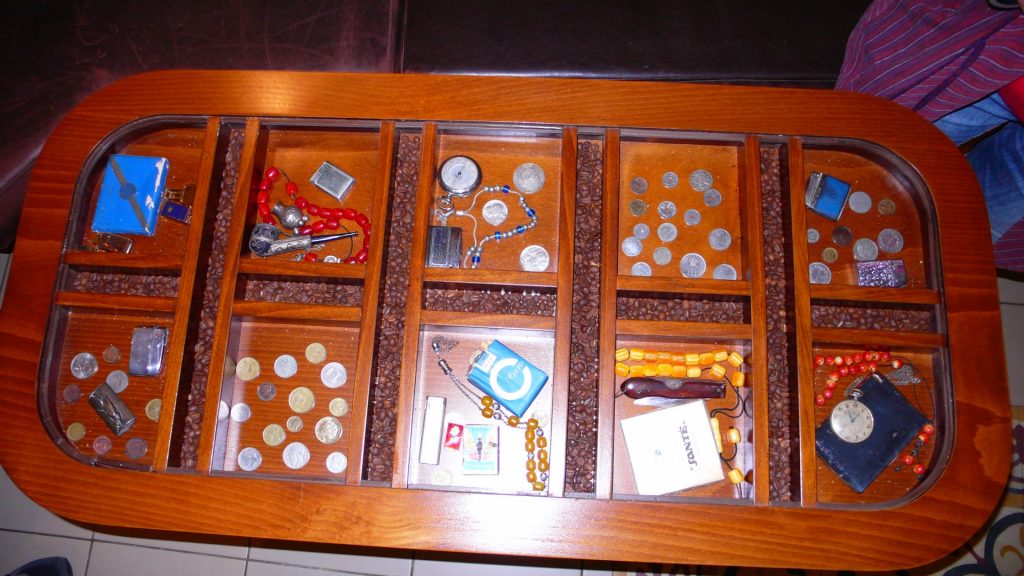 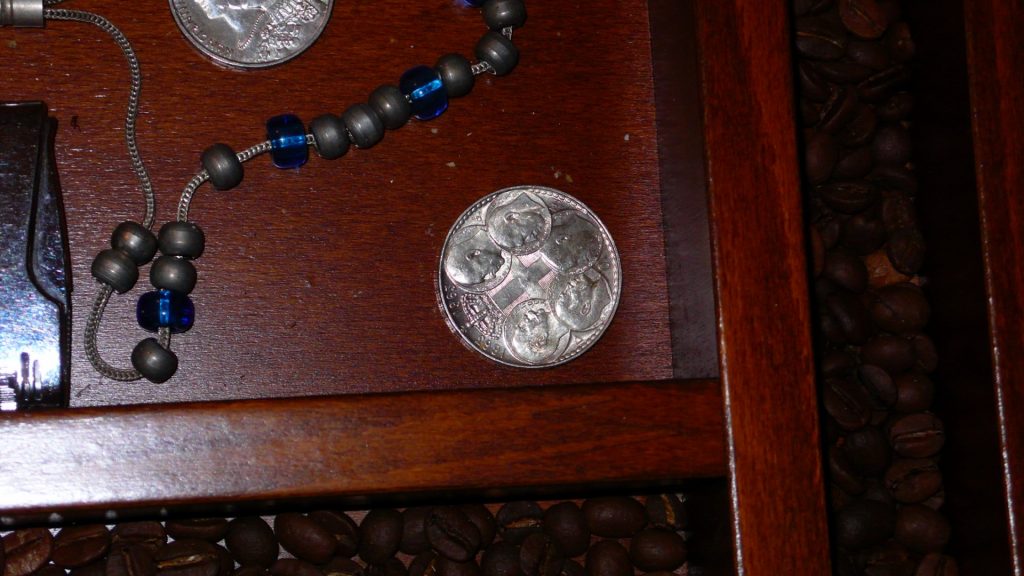 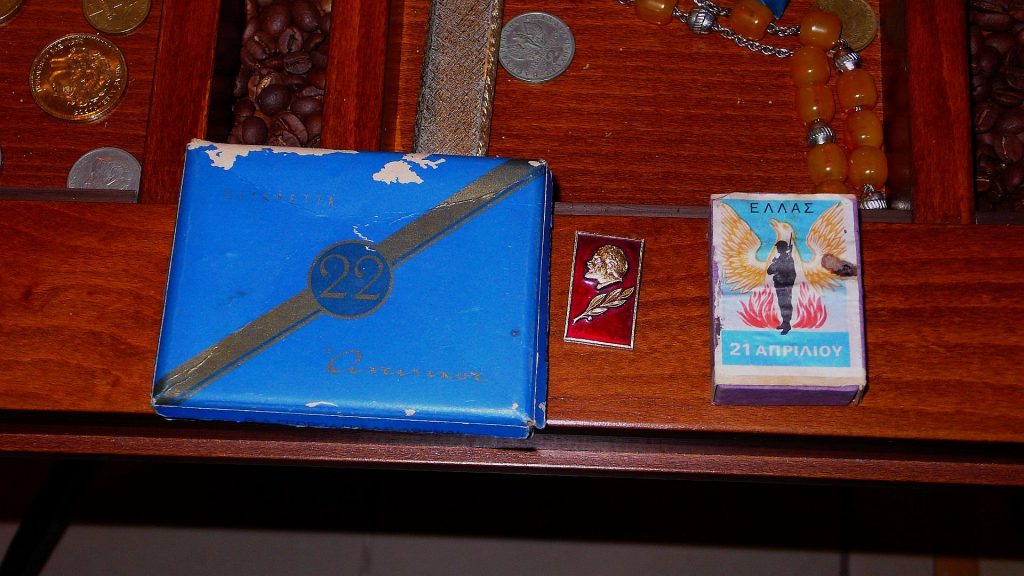 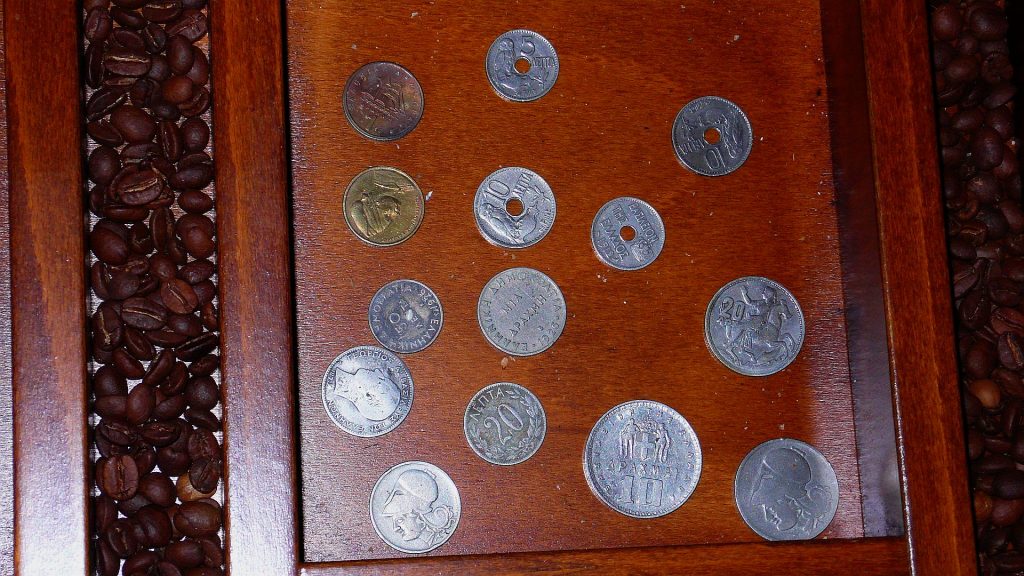 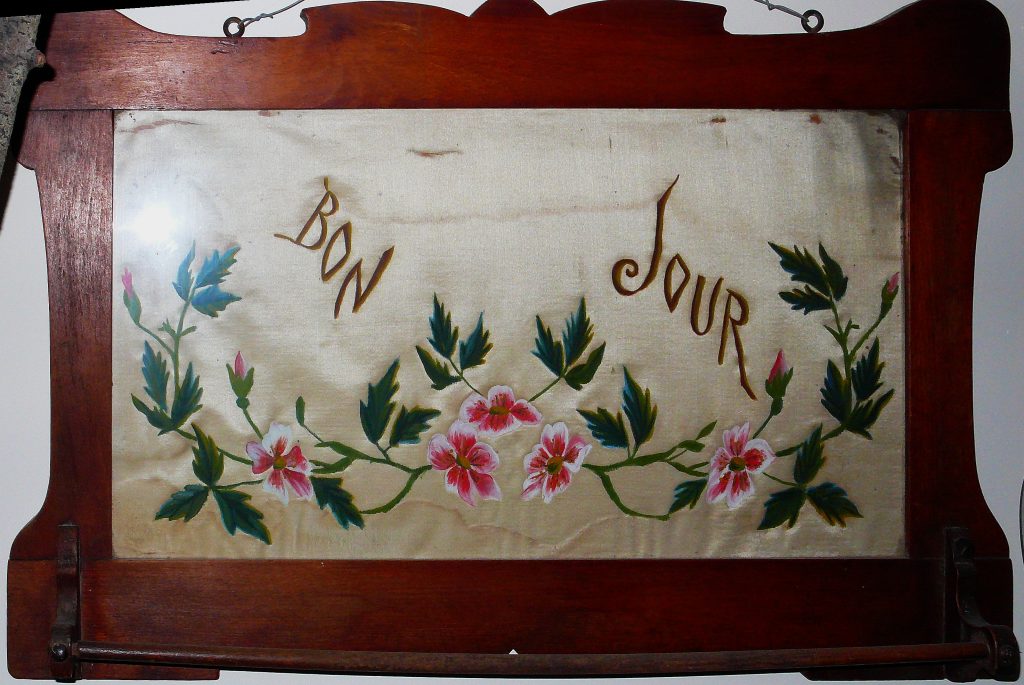 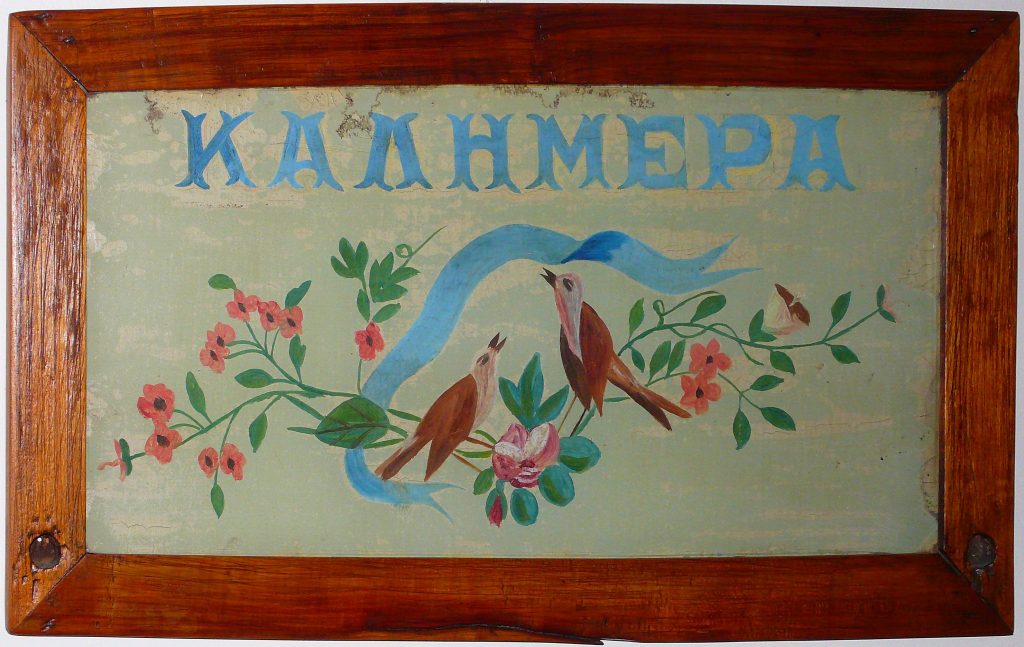 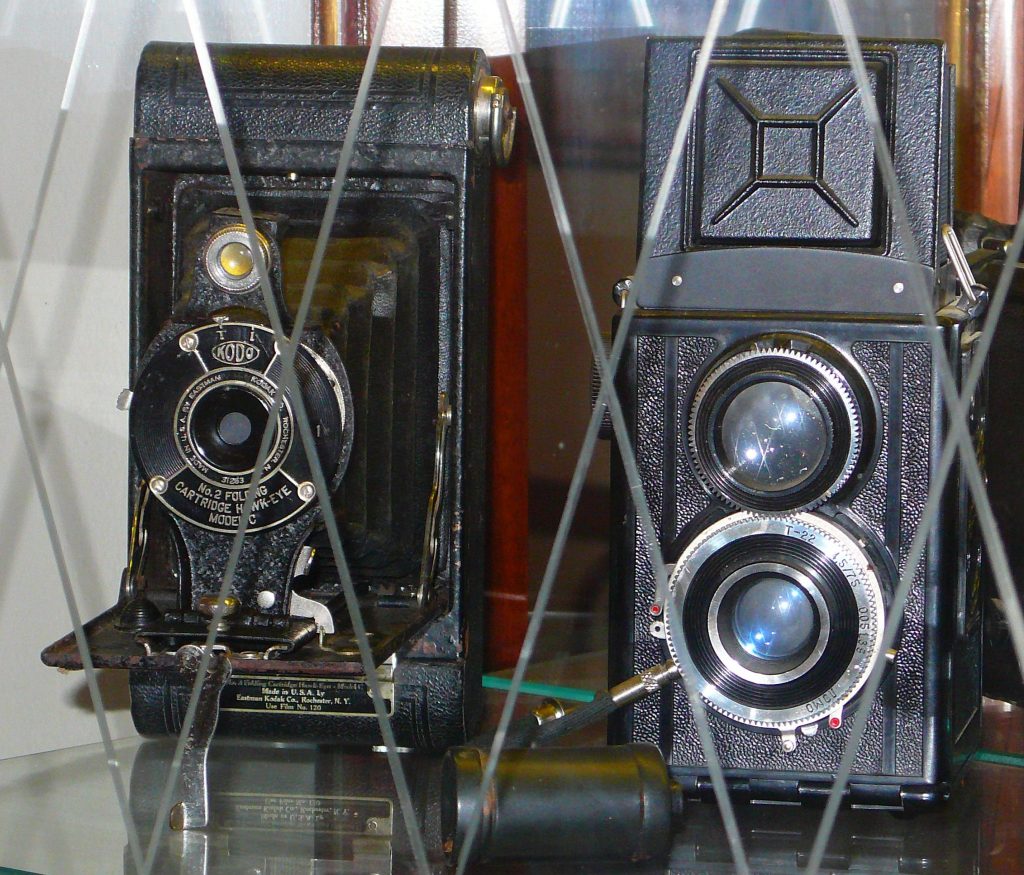 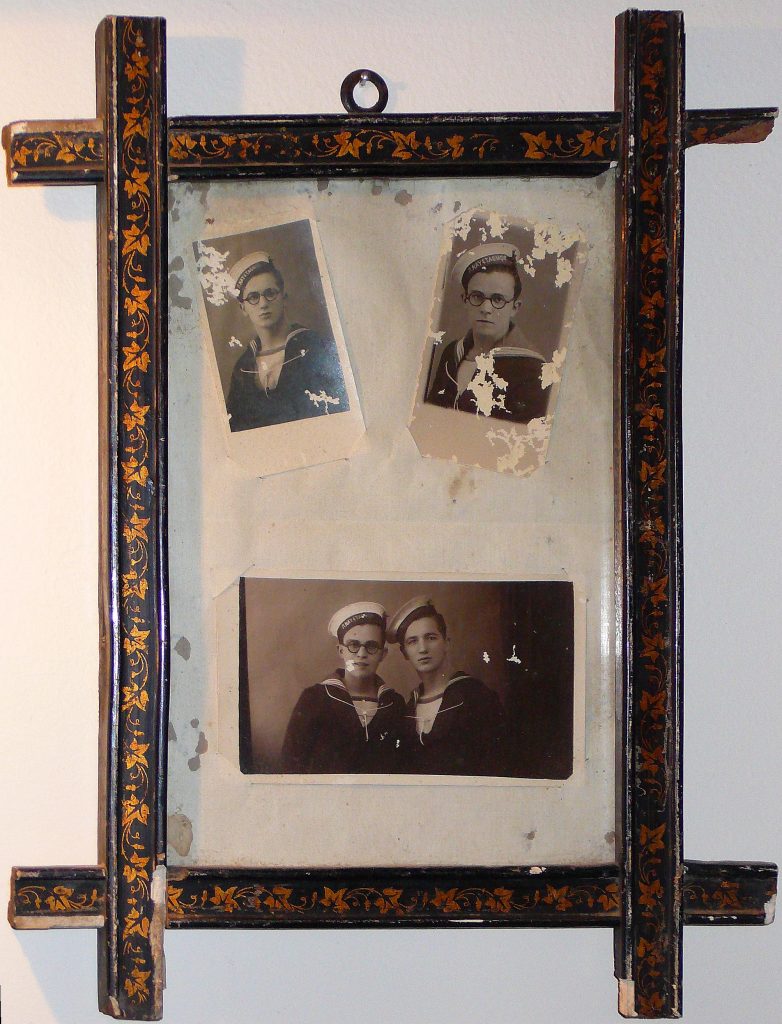 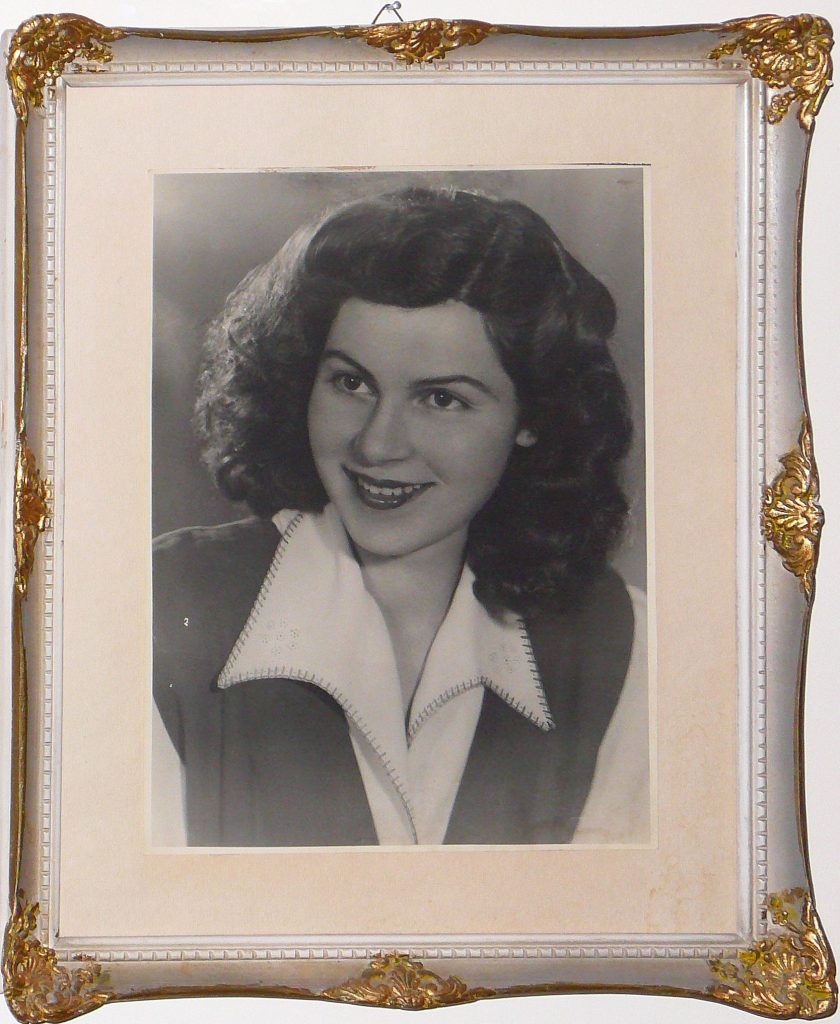 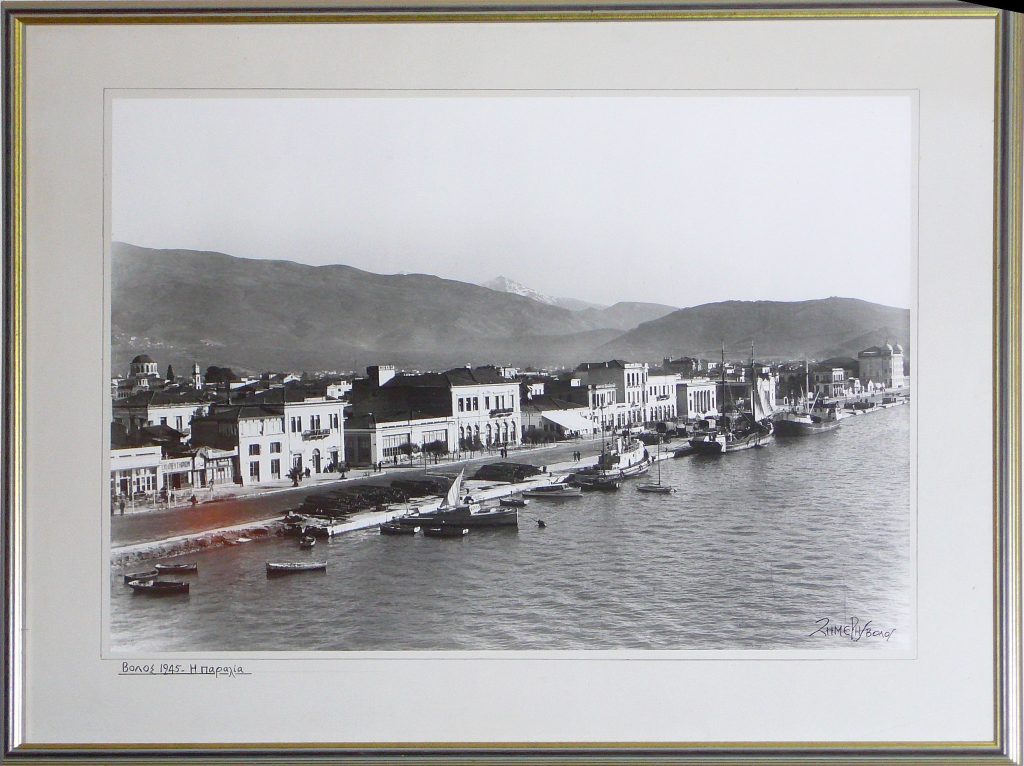 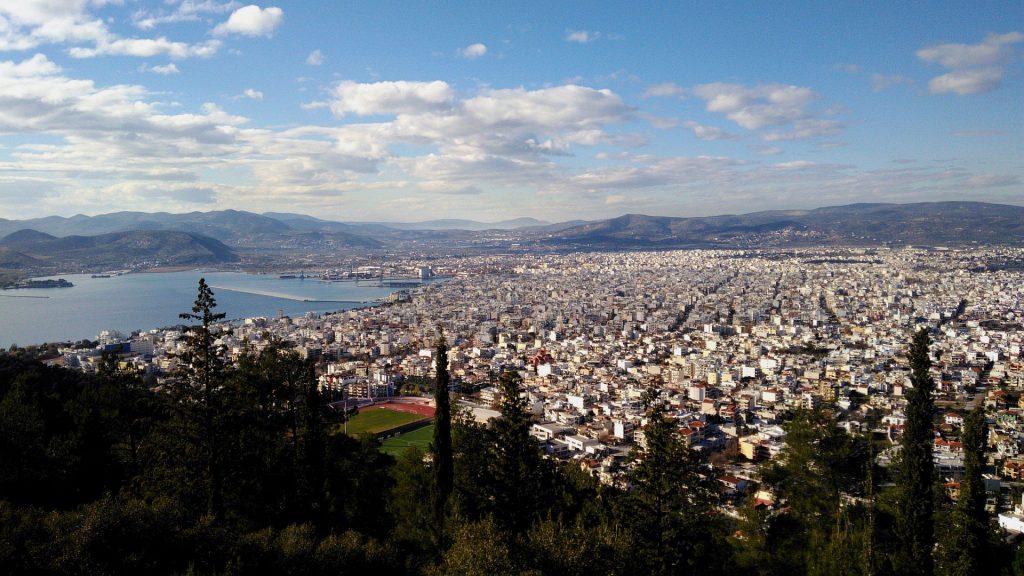 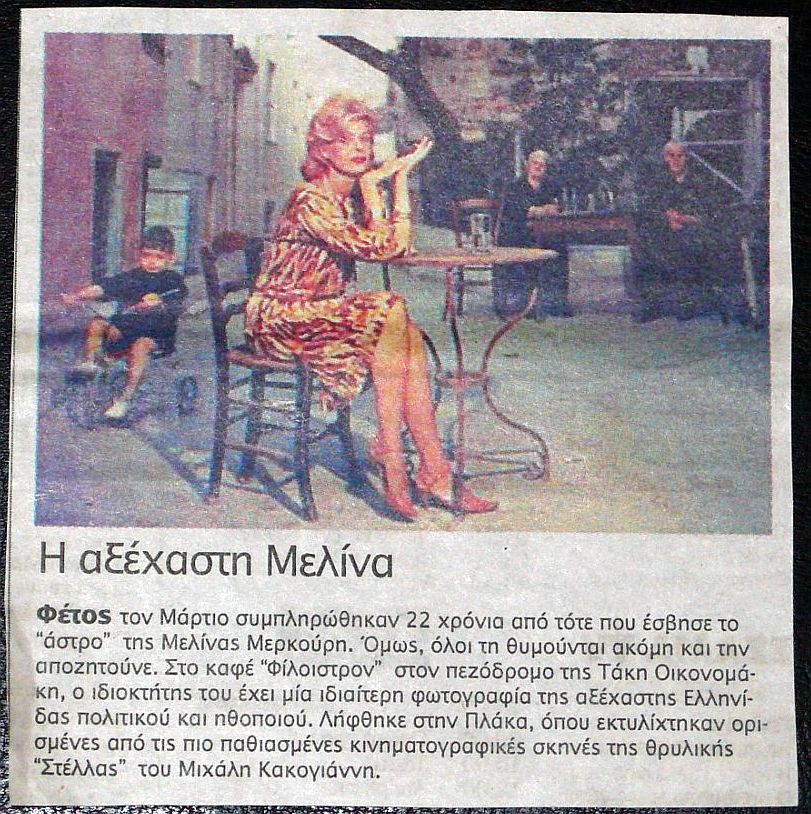 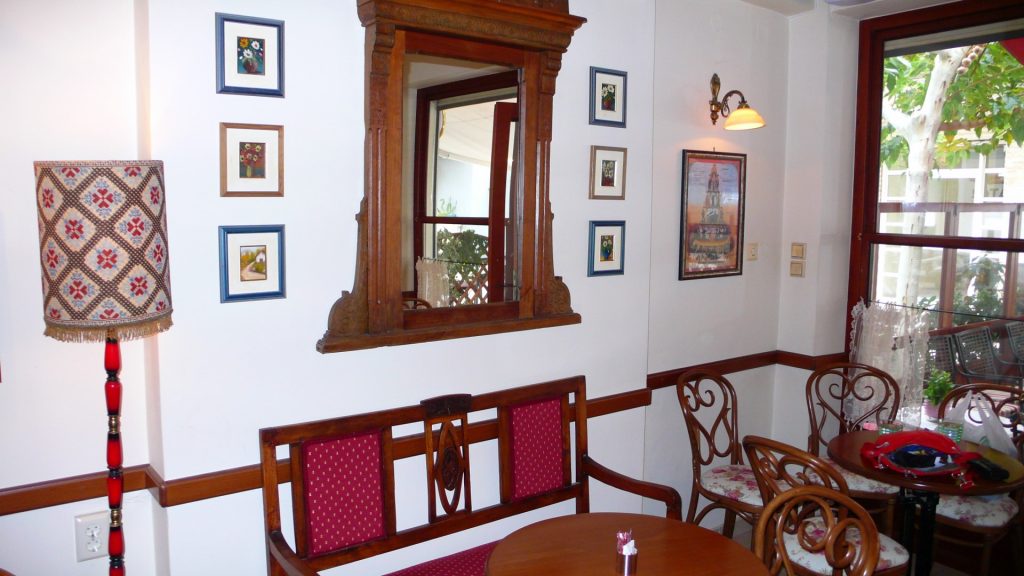 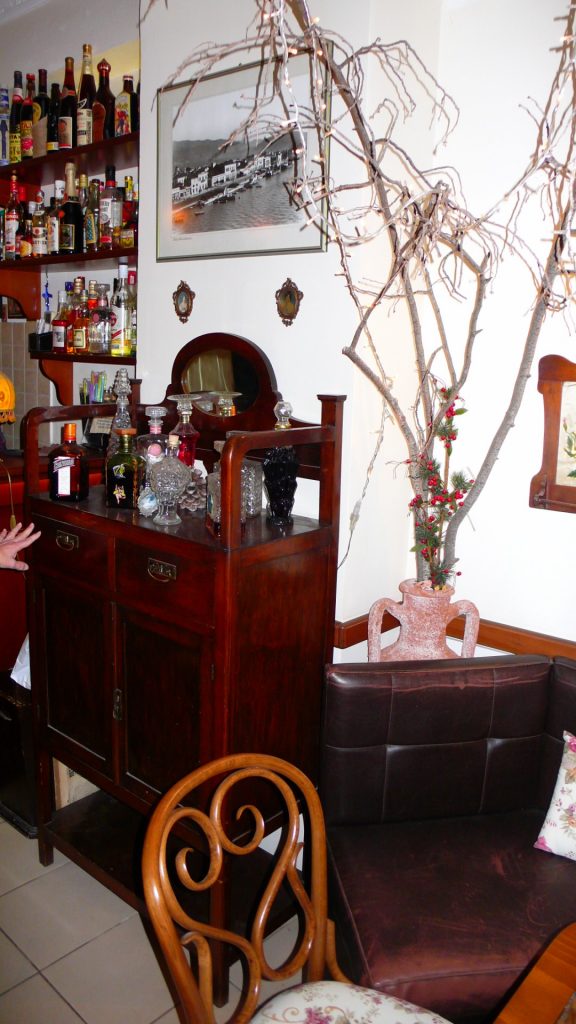 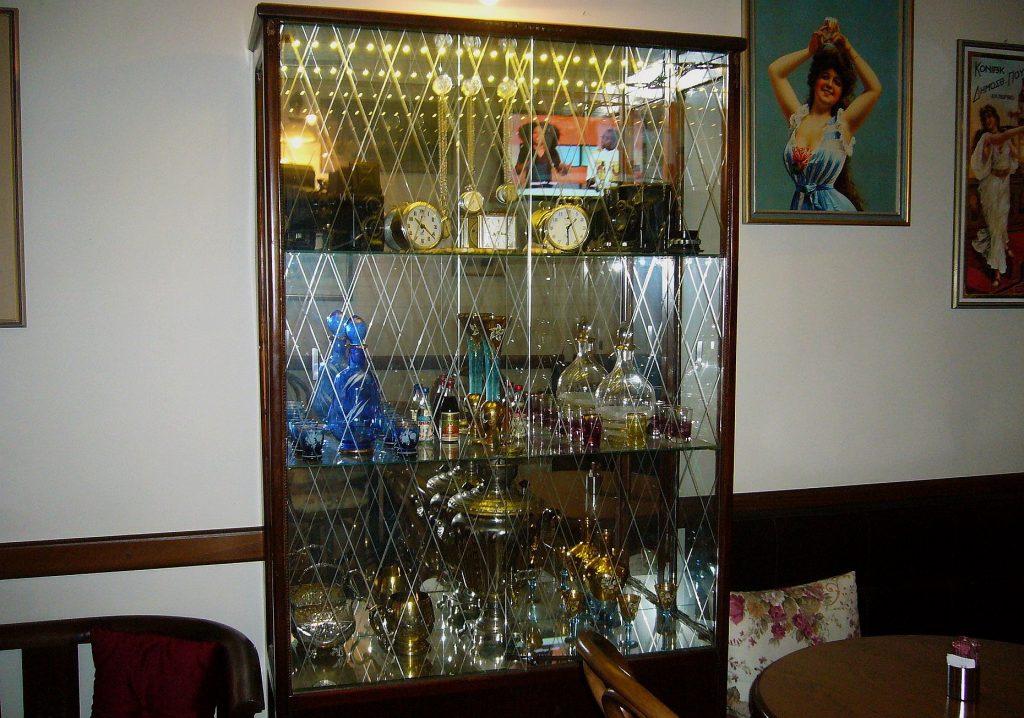 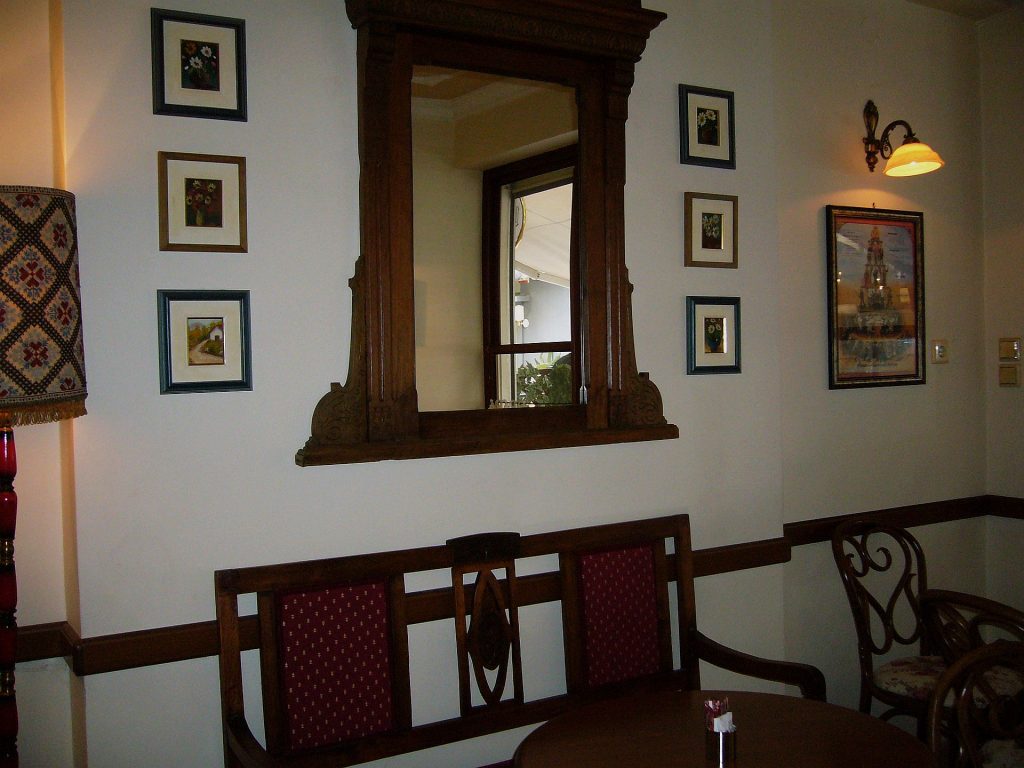 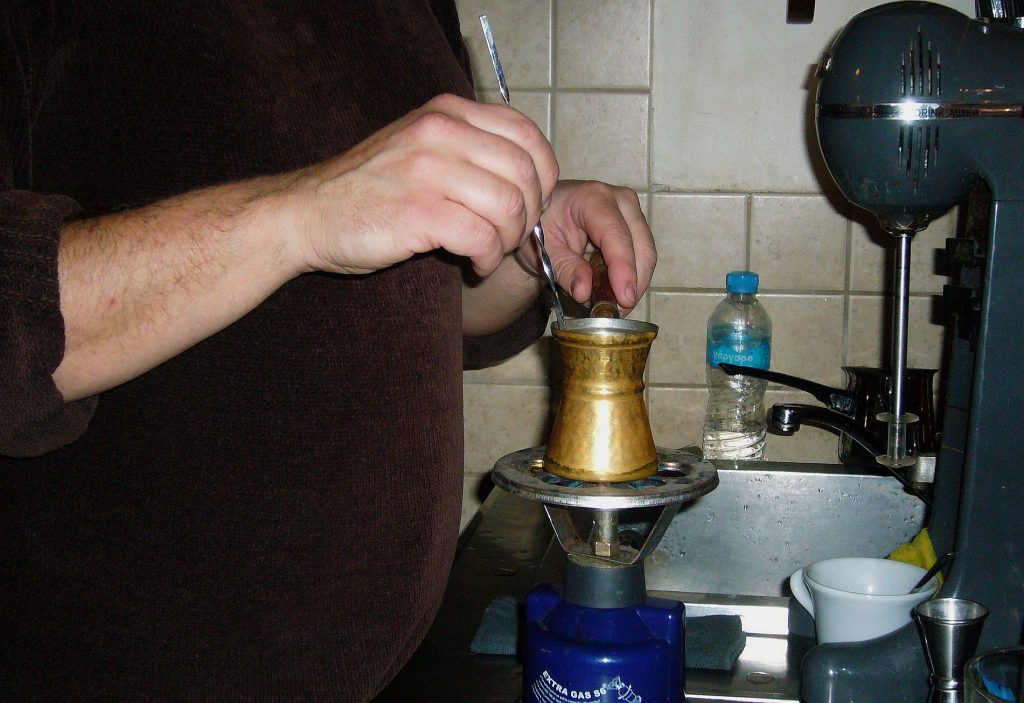 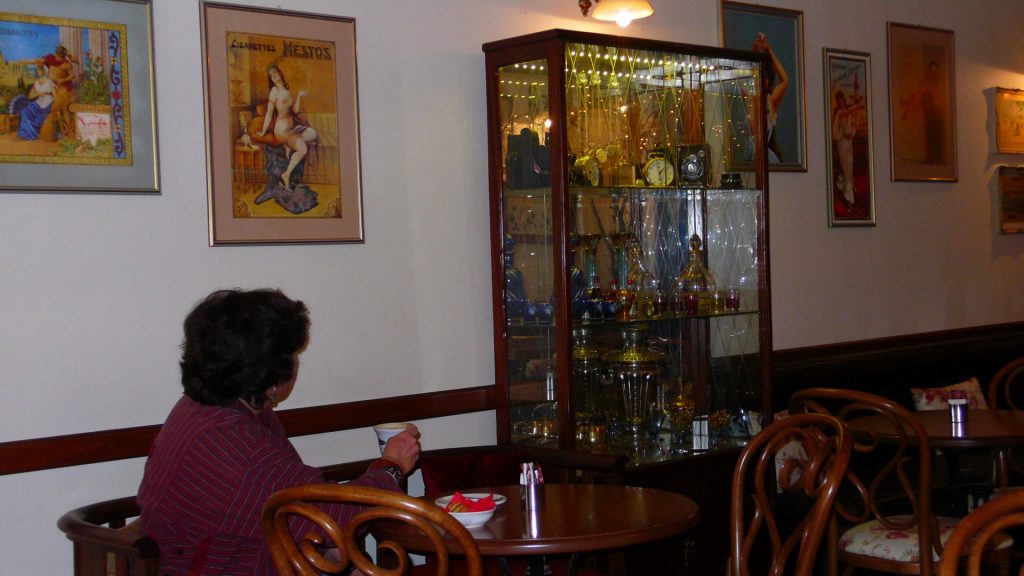 9 thoughts on “COFFEE, WITH GOOD TASTE”