Summer has finally settled in here on the Pelion after some rather atypical spring weather, which indicates what is locally called a ‘cool summer.’ The Greek word for summer literally means ‘good weather’, and the prospect of a cool summer isn’t welcomed by too many here for it means days of intense heat, interrupted frequently by wind, bouts of rain and heavy thunderstorms. The classic summer pattern is a long, unbroken stretch of hot, dry weather – predictably stable and free of sudden surprises sprung by the elements – during which residents and tourists alike disport themselves, mindful that all too soon the latter will return home and the former will begin making preparations for winter.

Persephone continues to revel in her freedom from the dark, dismal depths of her obligatory winter home, well aware that her time on warmly welcoming earth is coming to an end and that her husband waits at the gates of Hades.

Throughout the ages artists have depicted their visions of the Gates of Hades by means of the plethora of media chosen by them – in paint, in sculpture, on pottery, stained glass, carvings, embroidery – whereas the artisan who constructs a gate is bound by the limitations placed on him by his materials. I don’t imply that the woodworker, stone mason or ironmonger is not an artist, but he is further constrained by the demands of function and artistic expression, as well perhaps by monetary considerations and the expectations of those who may have commissioned him. 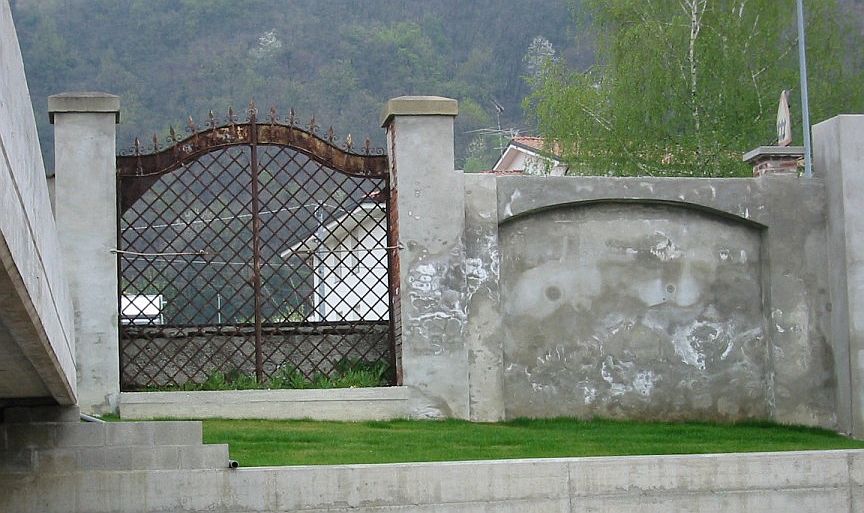 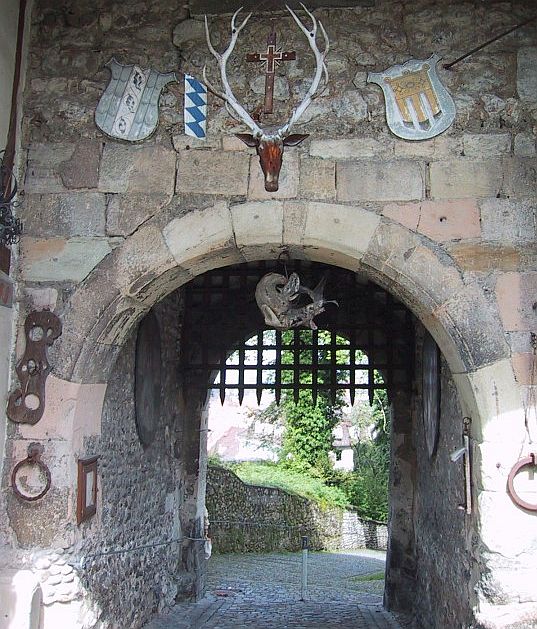 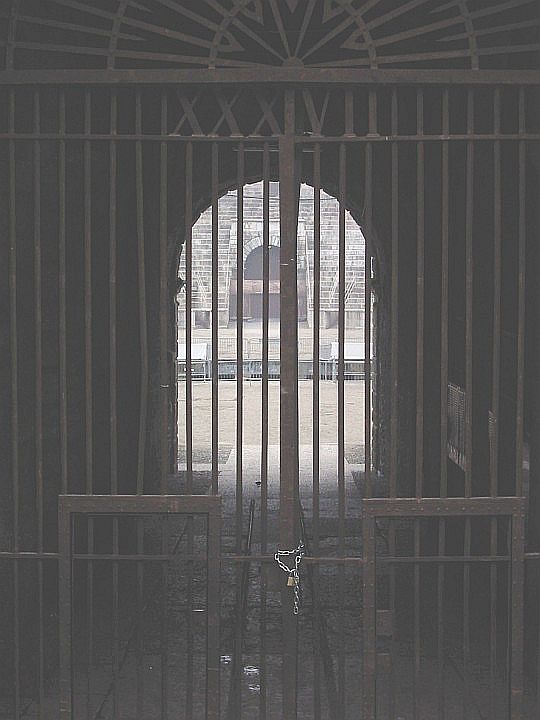 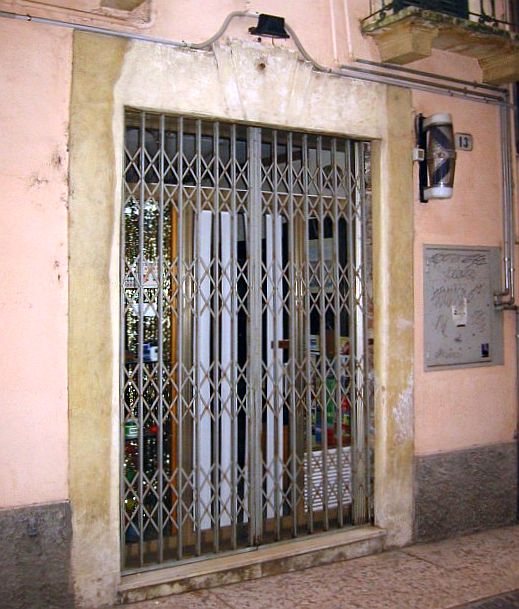 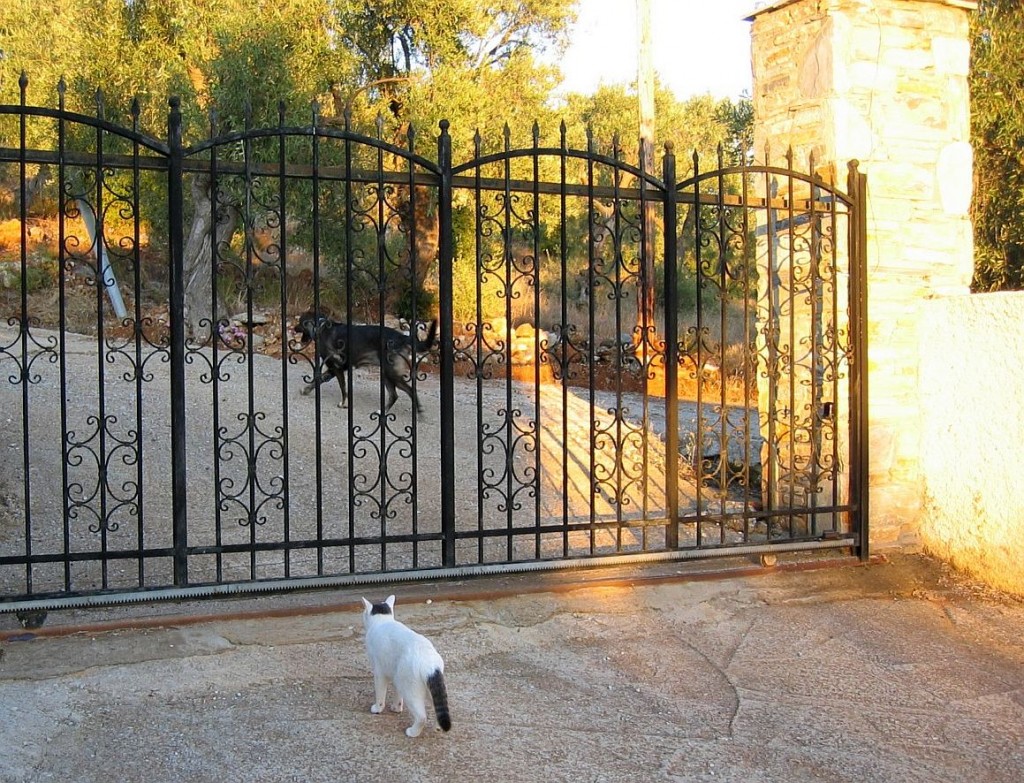 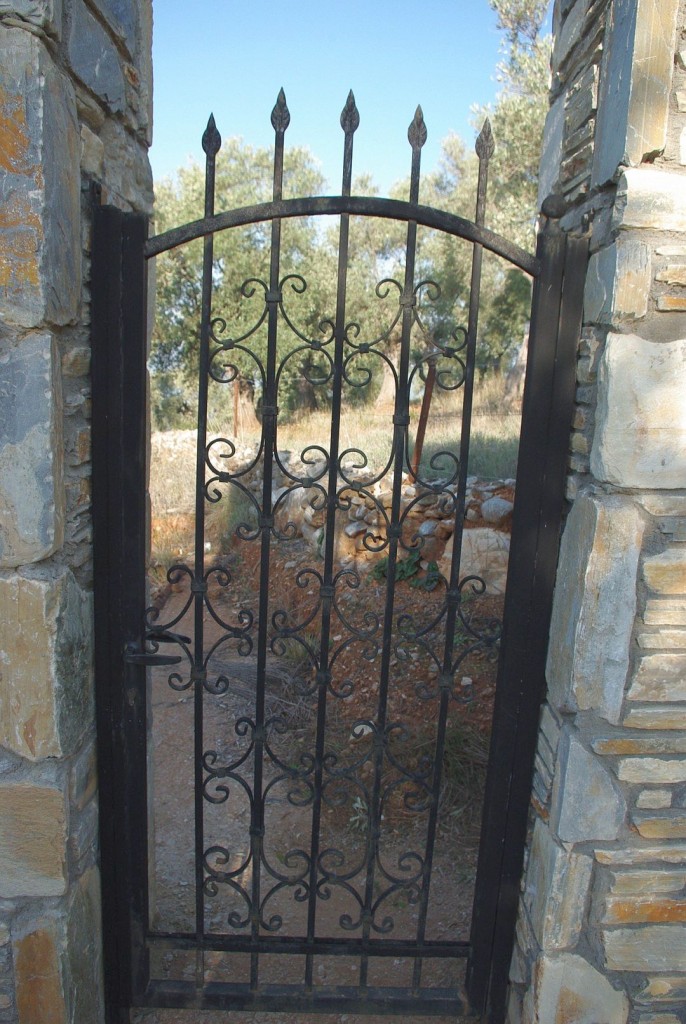 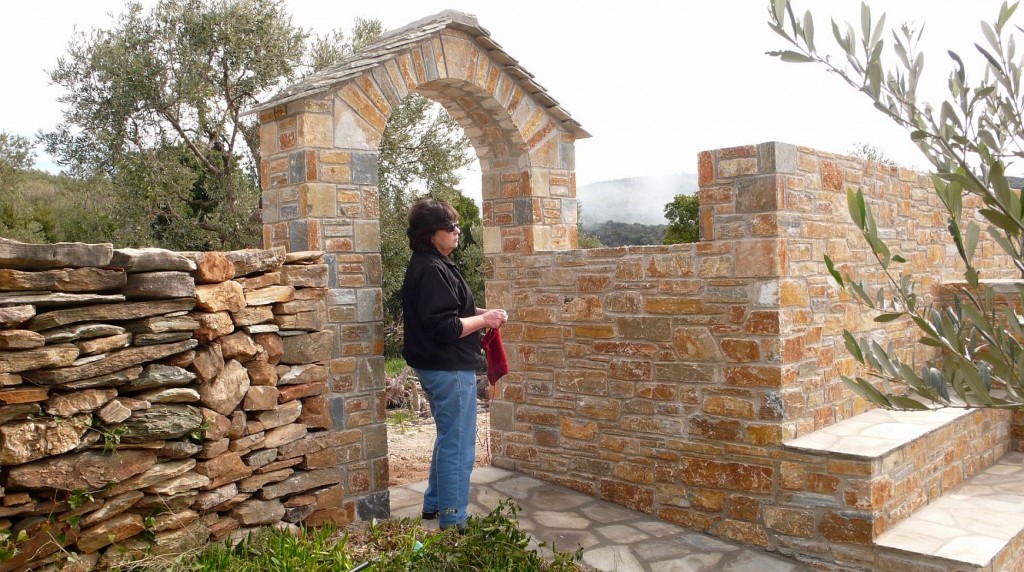 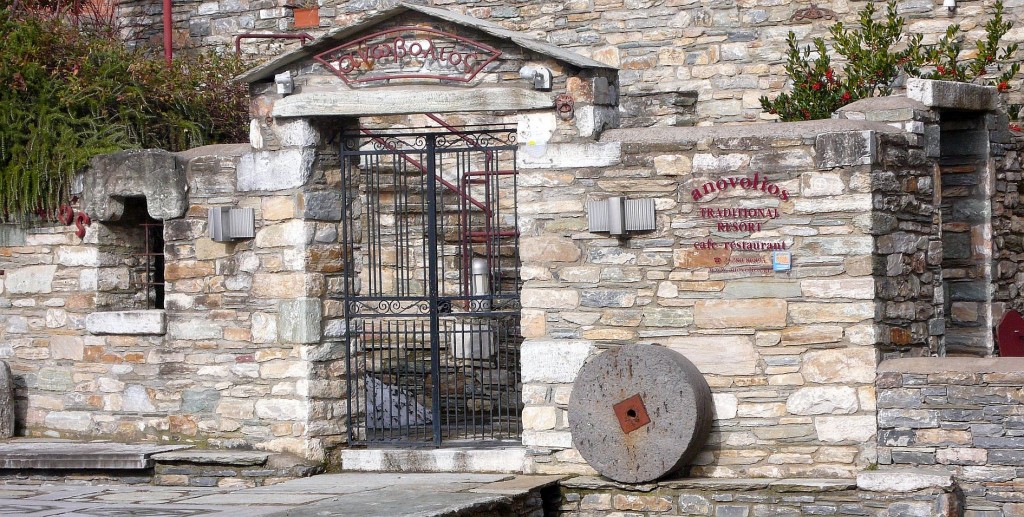 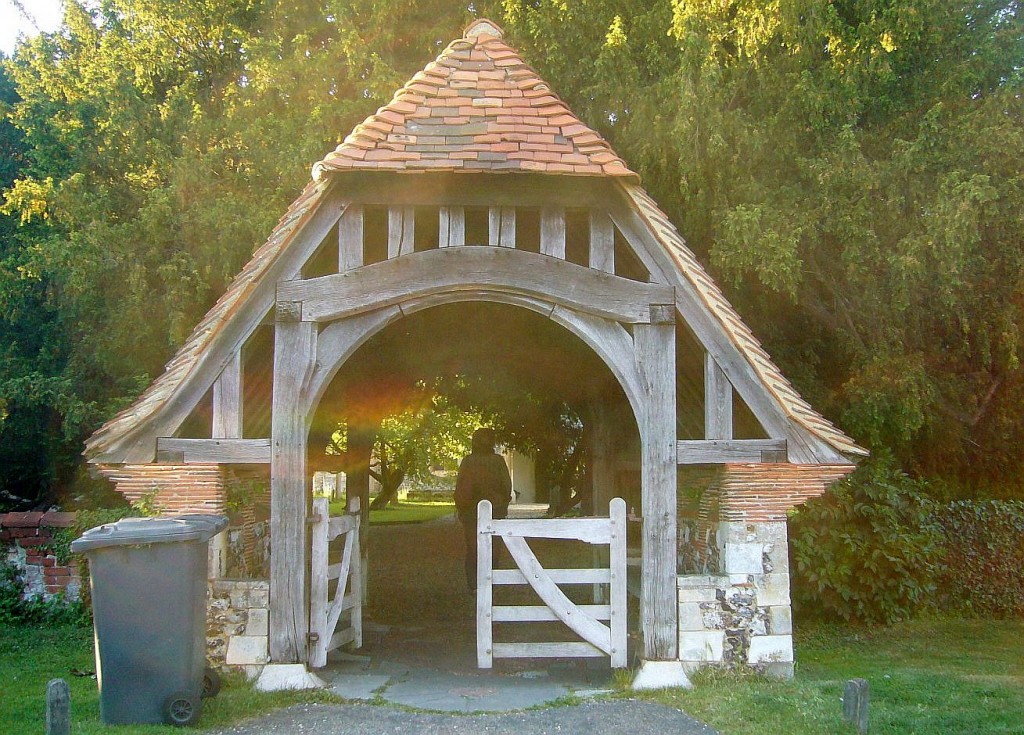 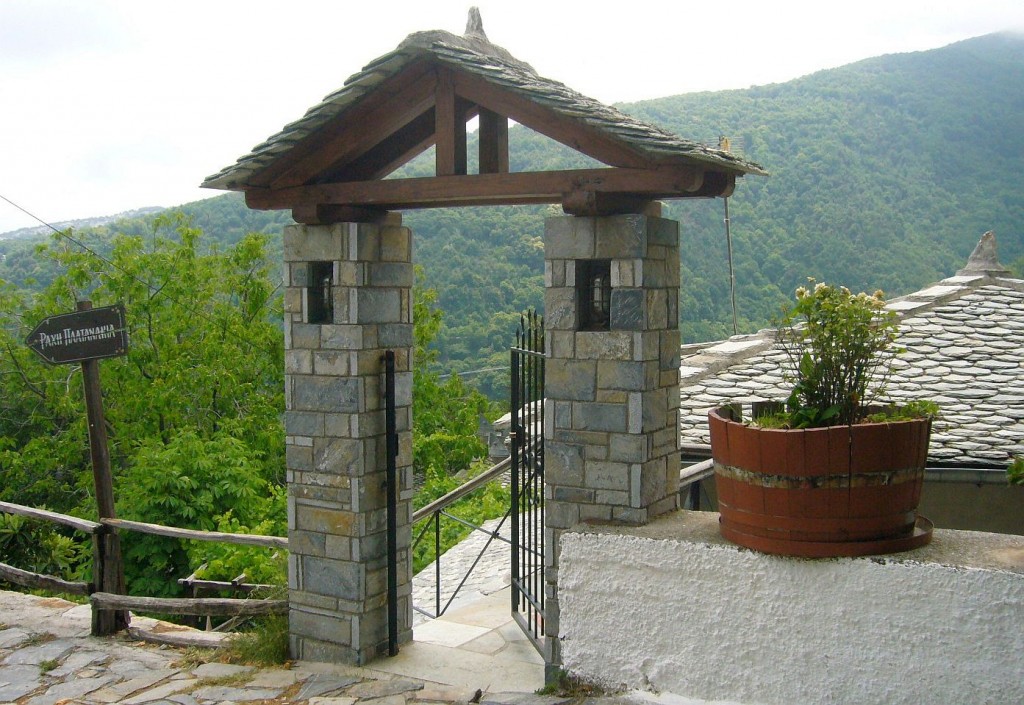 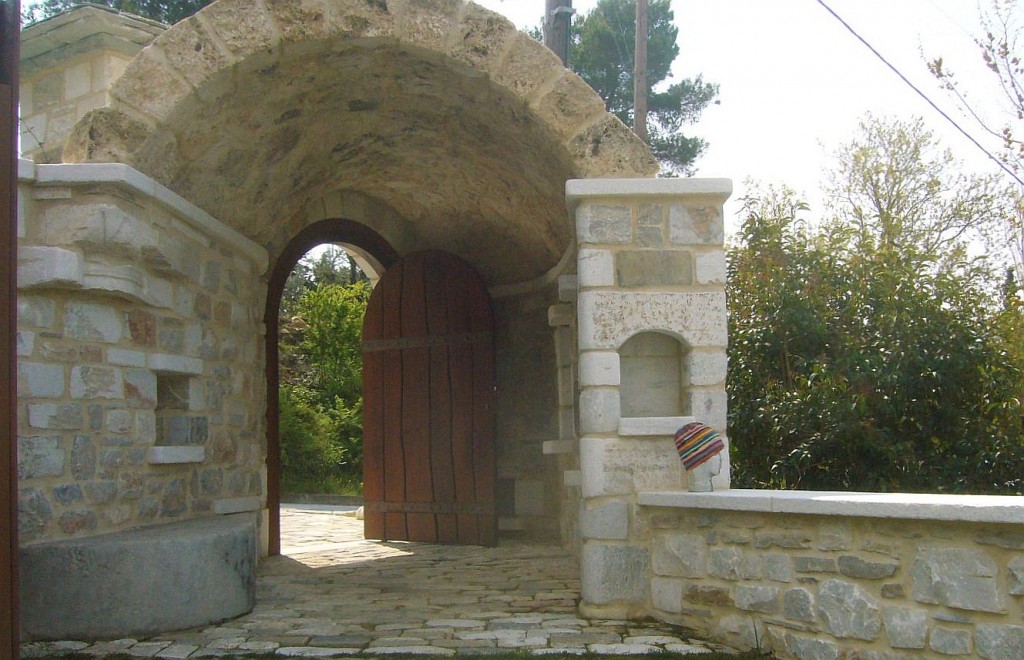 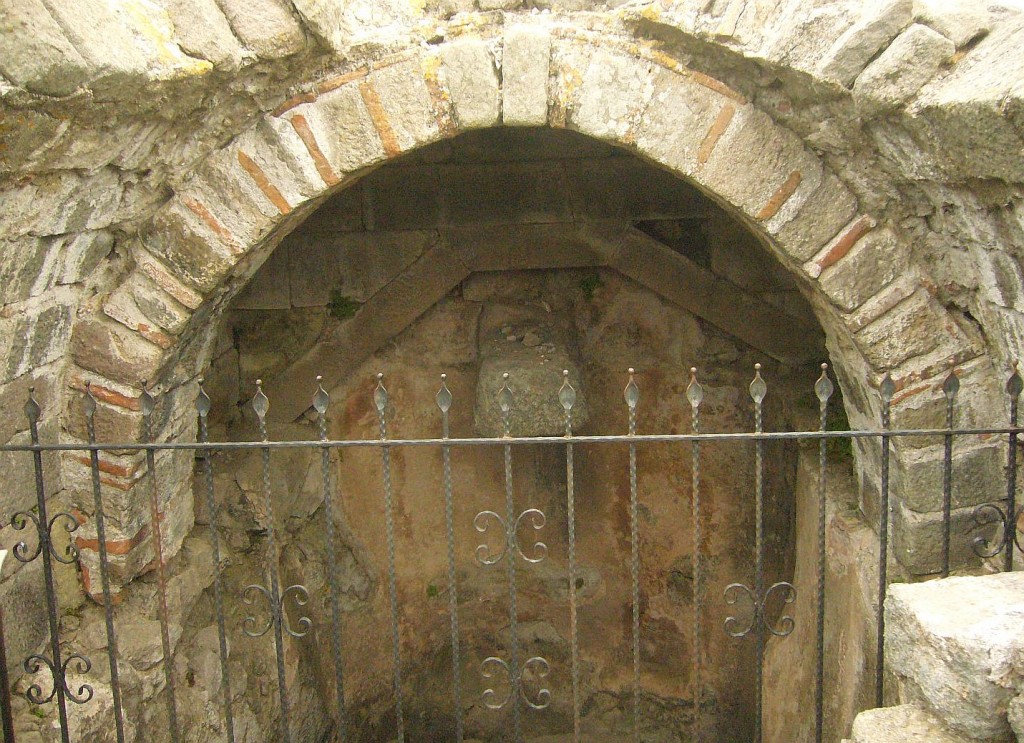 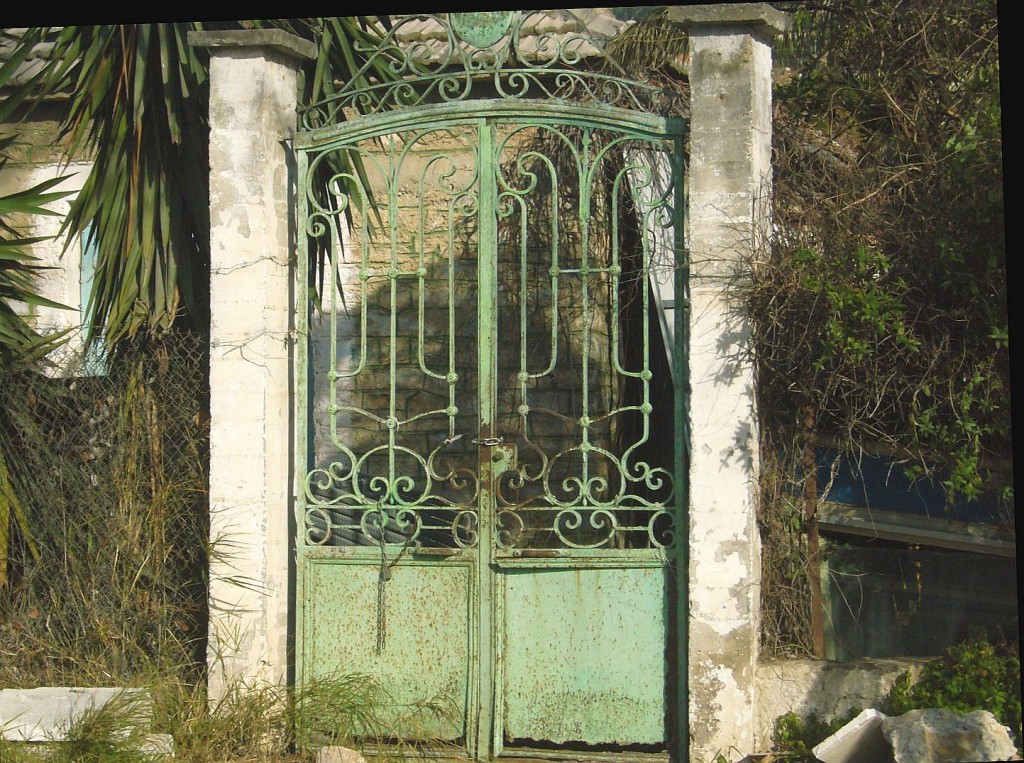 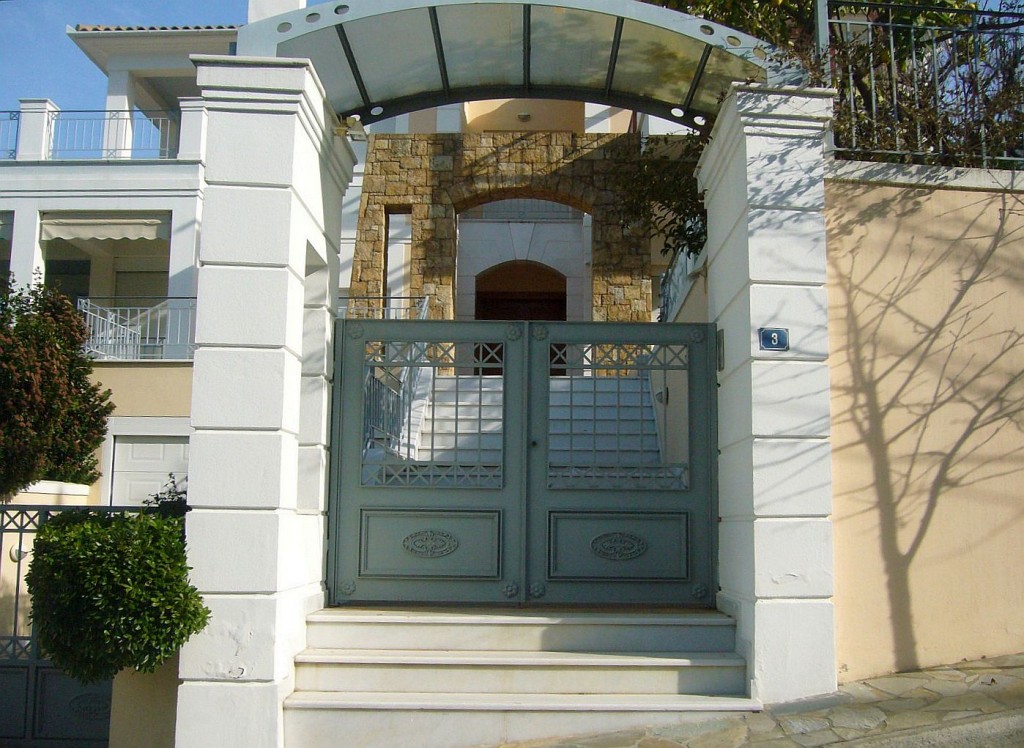 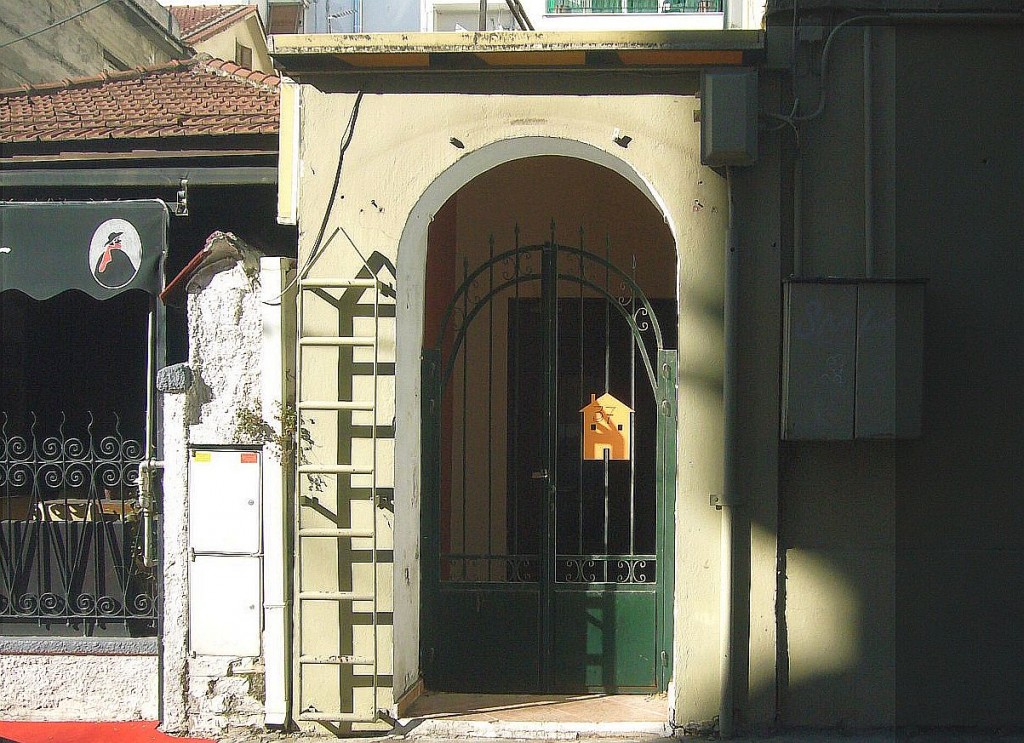 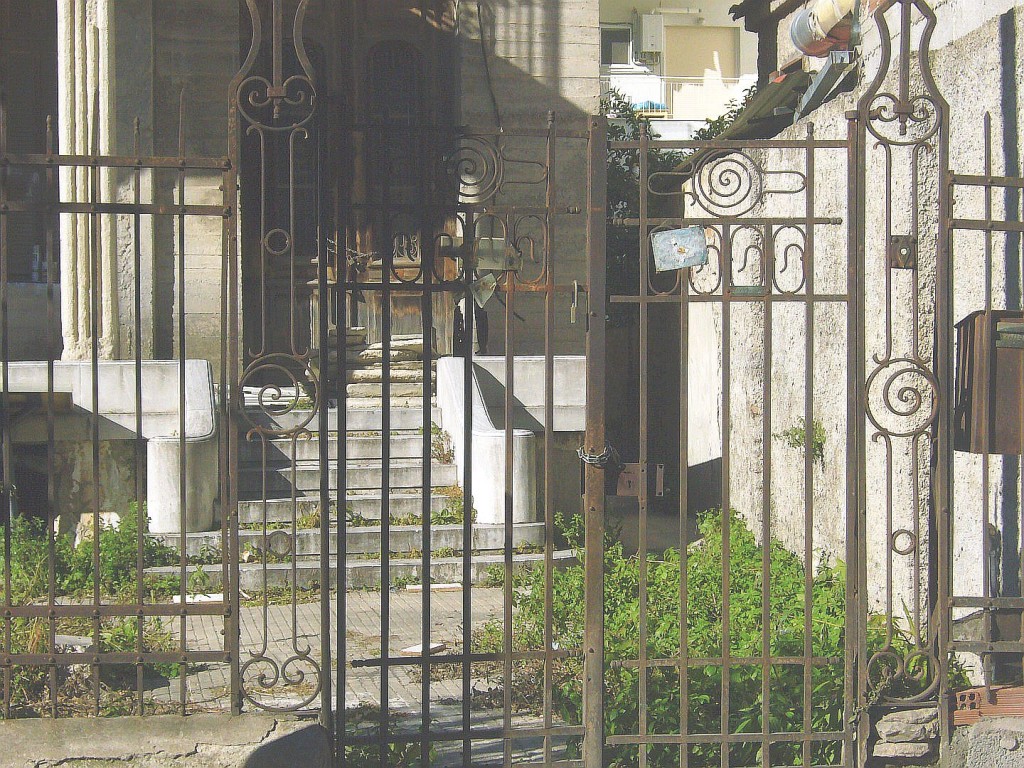 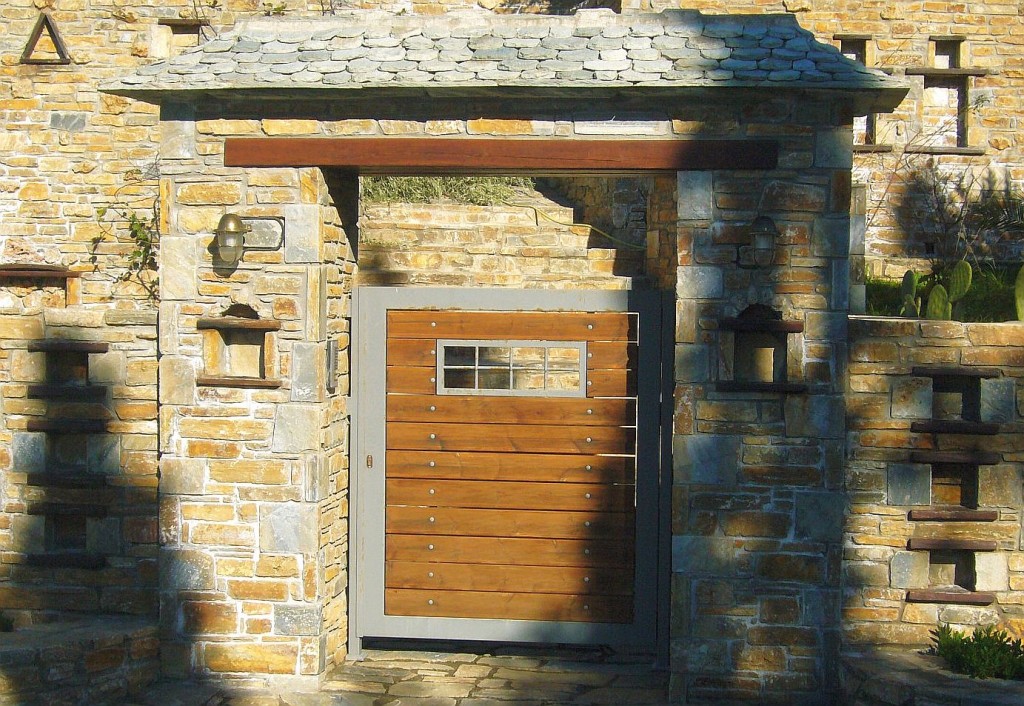 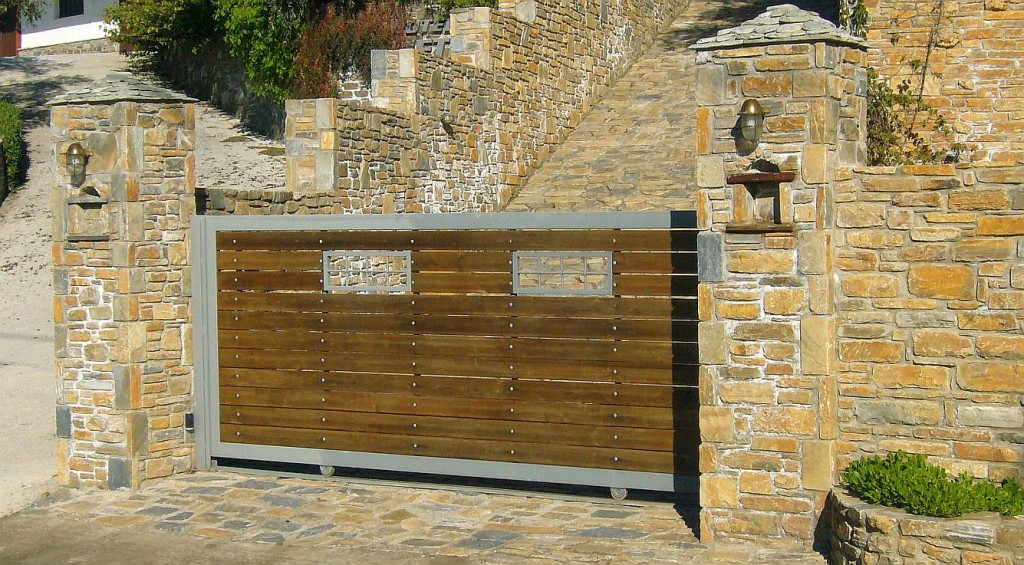 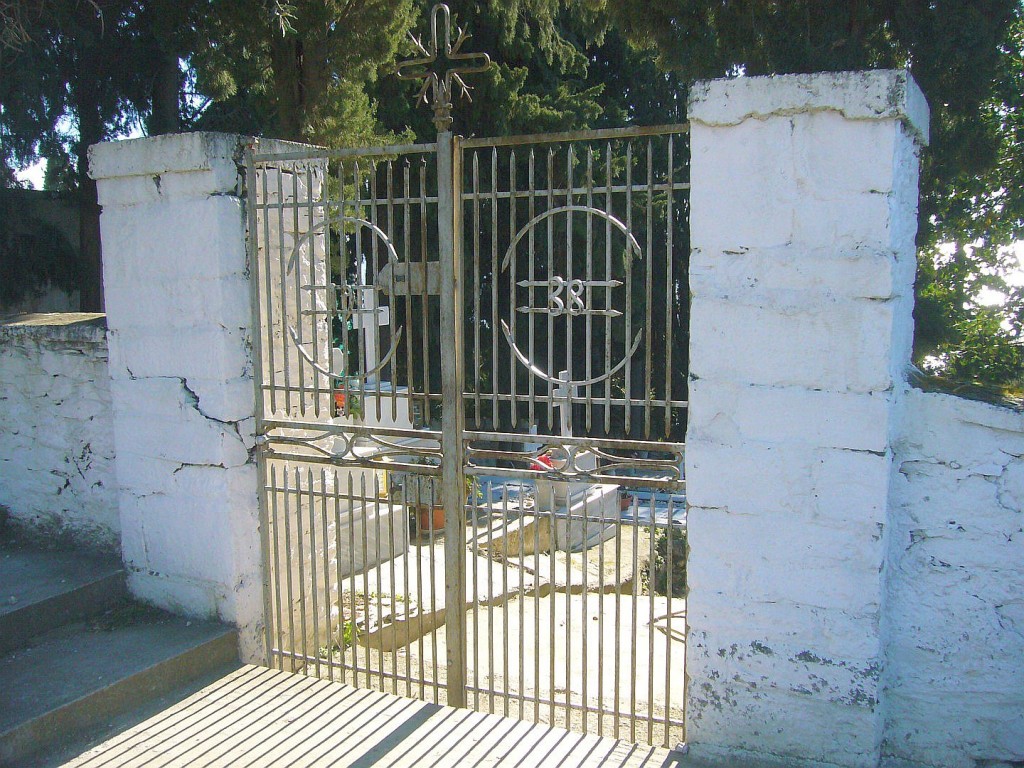 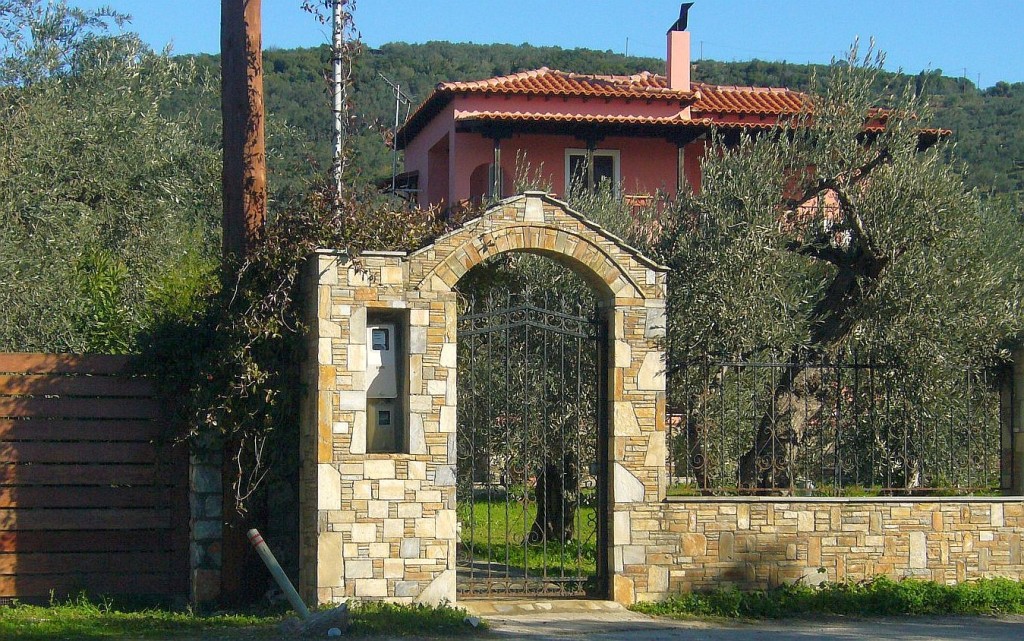 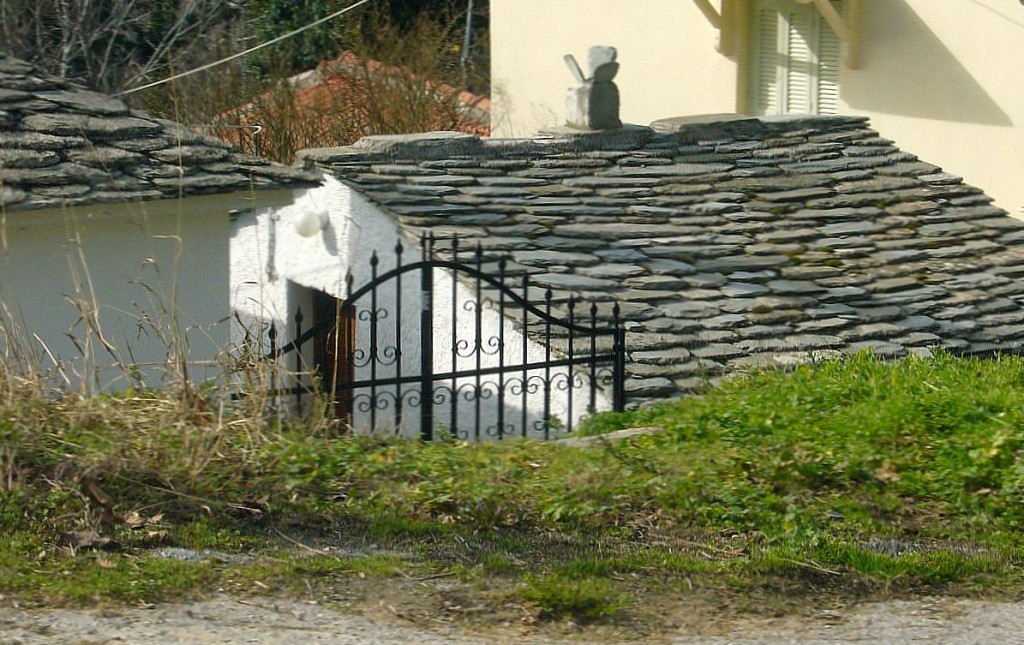