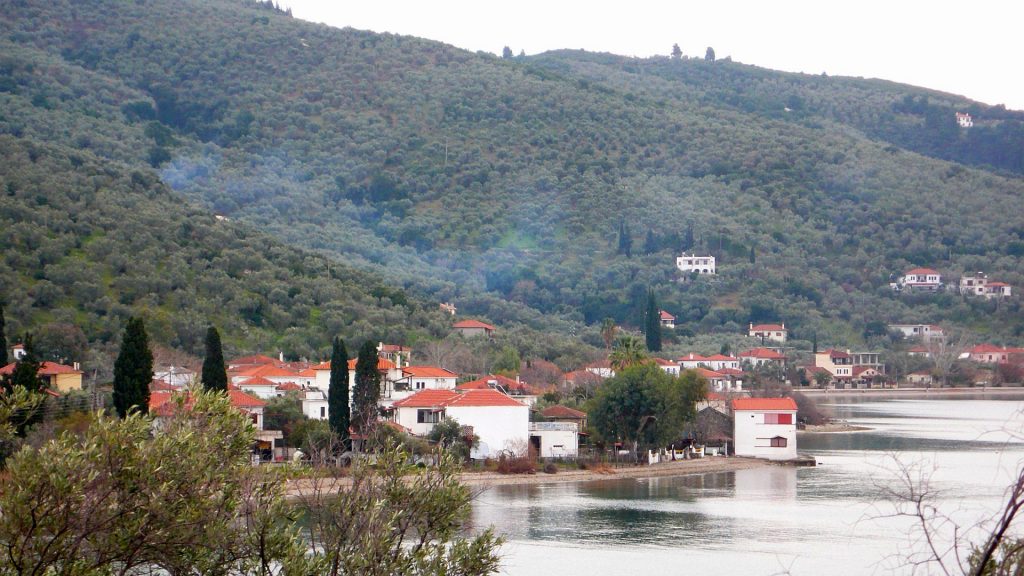 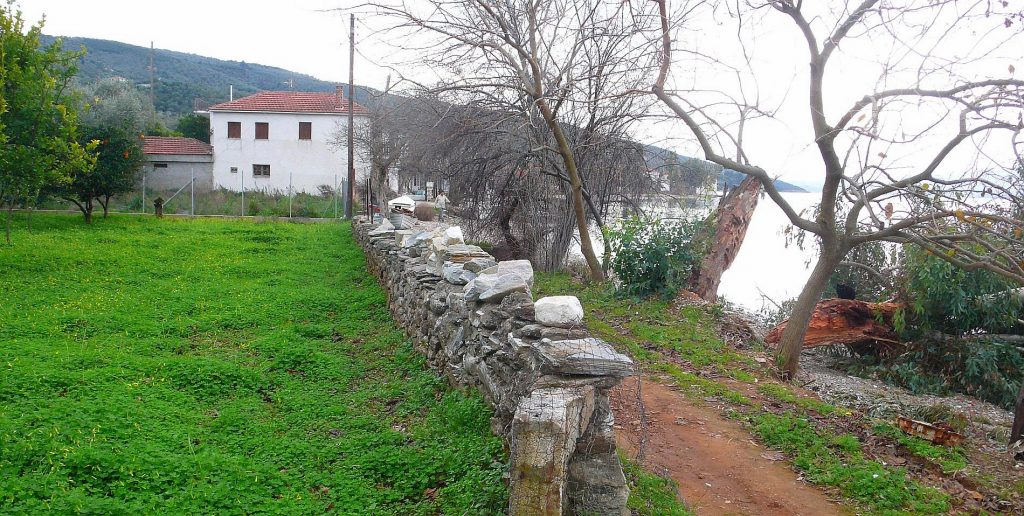 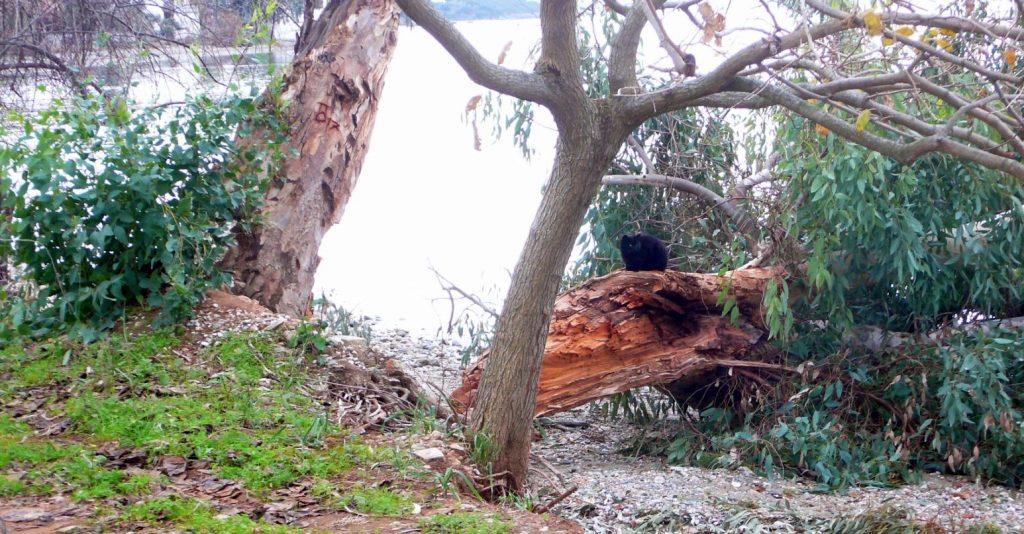 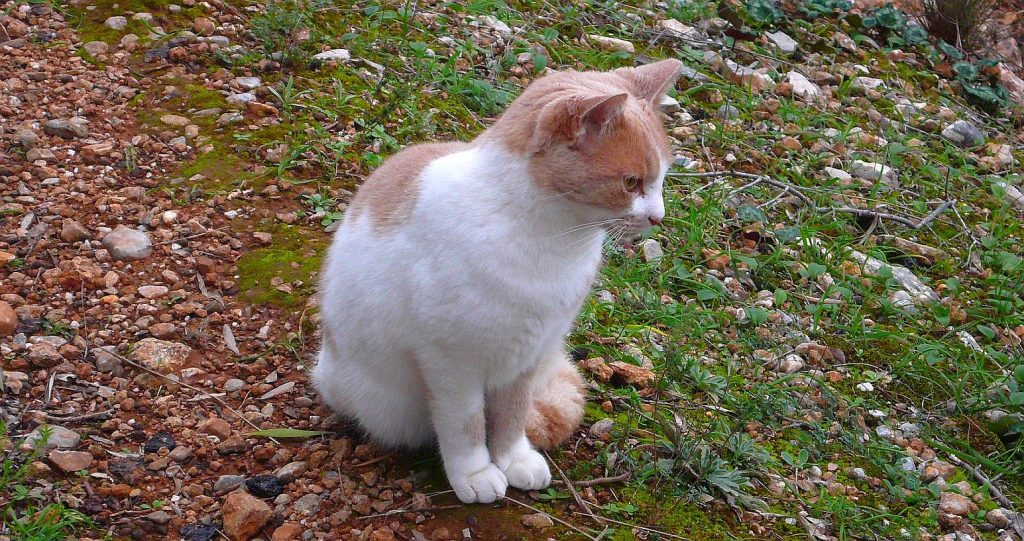 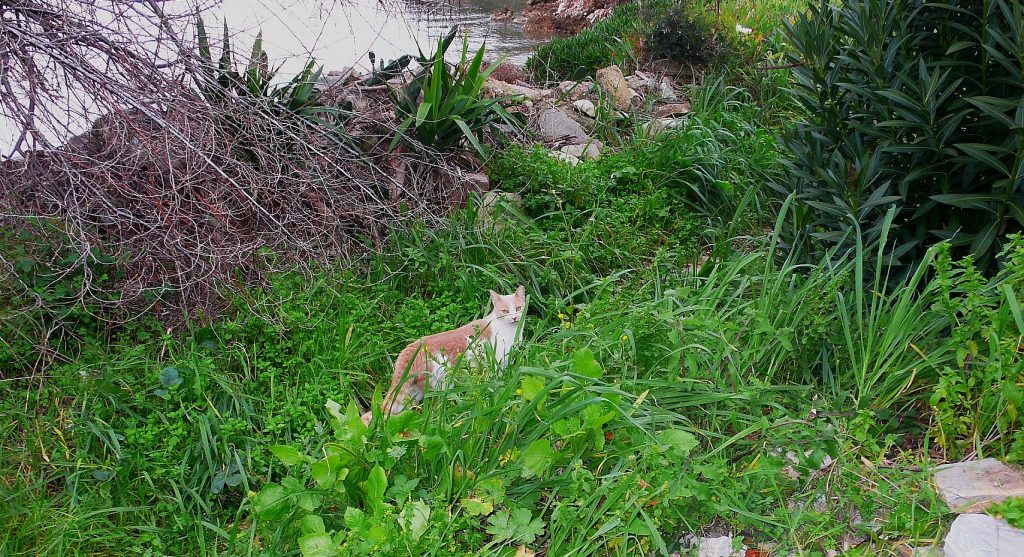 4 thoughts on “OF WINDS AND GODS”