We recently spent a few days in Plovdiv, Bulgaria, driving up from the Pelion and crossing the border outside of Serres. We’ve travelled quite a bit through Balkan states, but this was our first visit to Bulgaria, nestled deep in the heart of the Balkans. 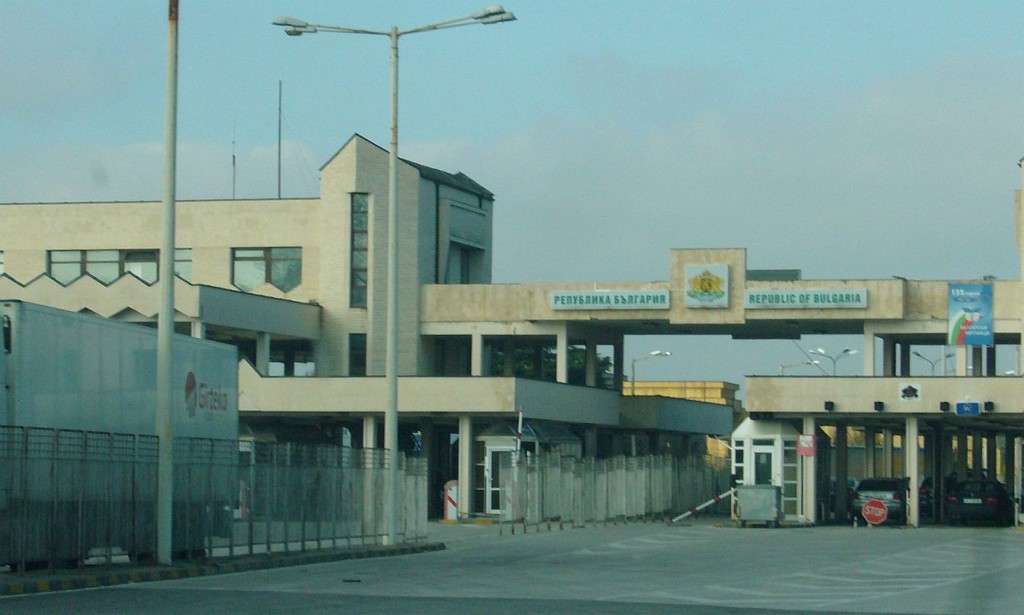 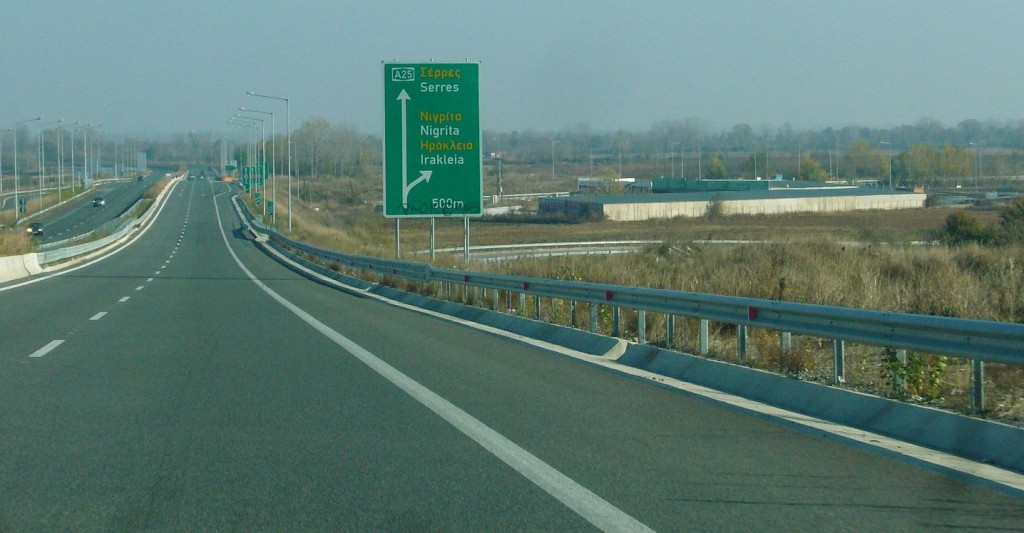 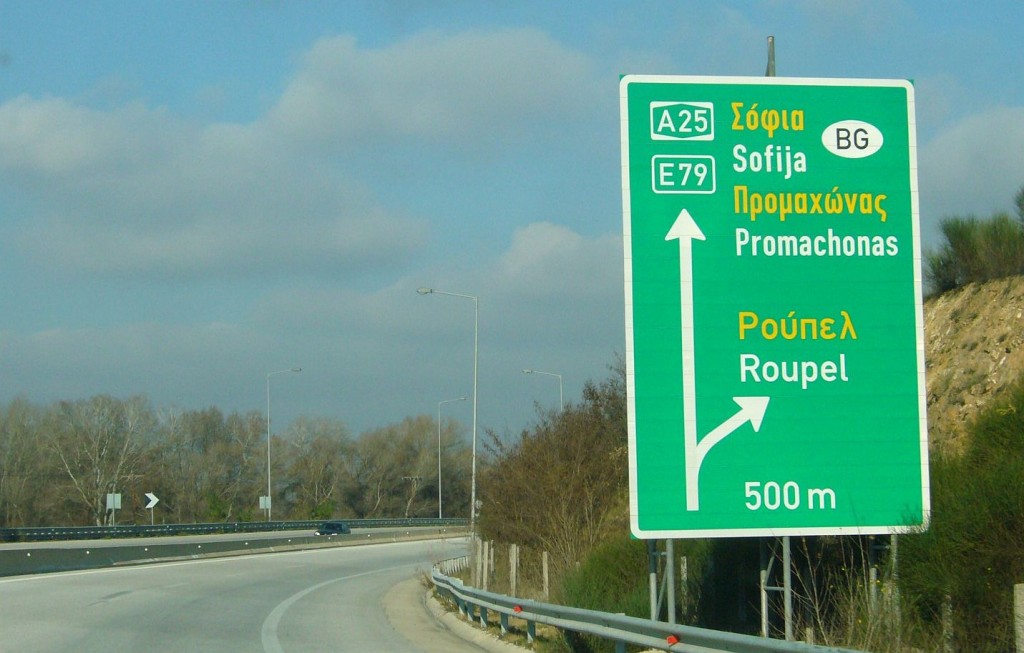 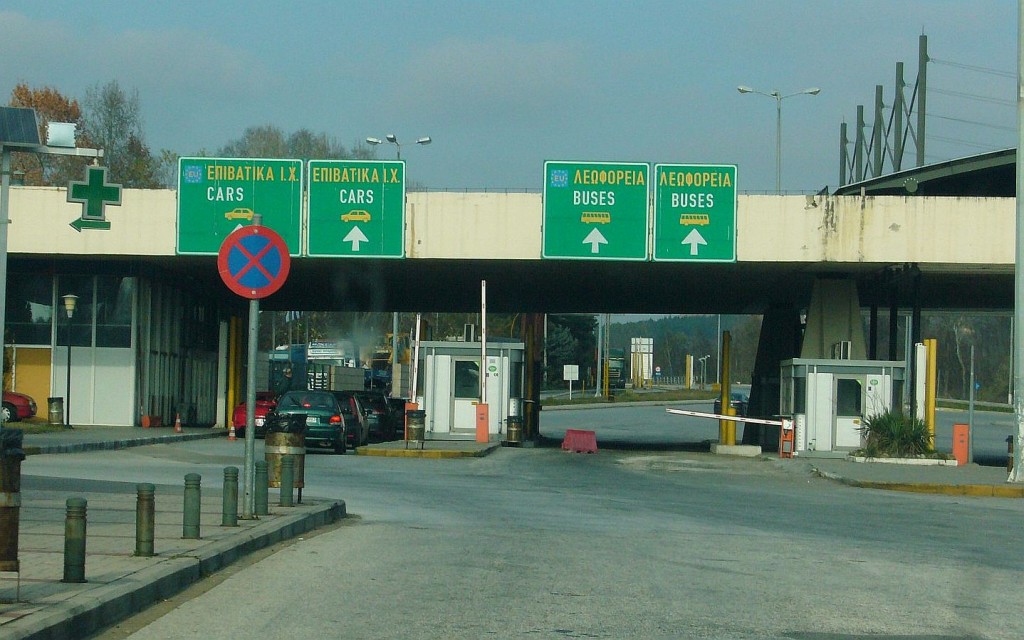 It will take me time to process my impressions, to reconcile what I saw and heard with the very little I knew of the country’s history and its warm-hearted people. Of course, it can be argued that a few hours of driving through small towns en route, together with a somewhat hair-raising encounter with rush hour traffic in historic downtown Sofia, hardly qualifies one to make pronouncements, but first impressions do frequently find their mark, which in this instance make us eager to return for further exploration.

Bulgaria’s history is long, and long has its geographical position subjected it to invasion. Social turbulence, hideous conflict, unspeakable horrors have dominated the country since time immemorial; the Ottoman Occupation lasted here even longer than in Greece, and finally ended in the Independent Bulgaria of 1878.

Not for long, sadly, for immediately post World War Two Bulgaria was gripped, choked by Communism. The Soviet-era scars remain, both in the hideous concrete structures built to house the populace – visible memories of poverty, fear and repression – but also in the recollections of those who lived through it.

Plovdiv, the second largest city, is ancient. Its buildings are a fascinating mix of architecture; there’s a Roman city, there are mosques, temples and churches, museums, theatres, and dwellings of historic significance. The city was home through the ages to peoples of all ethnic groups, religions and cultures; it was a crossroads of commerce, a thoroughfare of tradesmen, a meeting point for many minds.

Bulgaria was admitted to the European Union in January, 2007. Plovdiv’s inner city is undergoing urban renewal – the inevitable signs of rapid development apparent in the many construction sites, with their scaffolding scarring the facades of graciously genteel buildings. Steel and glass modernity is juxtaposed with gems of bygone architecture, and in some cases is even imposed upon these older buildings in that the lower levels have been updated – plate glass windows and doors – whilst the upper levels remain untouched. So far.

The wealth of architectural detail and ornament still to be seen is quite stunning. Many are the photographs I took while ambling in a very small area, some of which I’ll share with you in the next few posts. 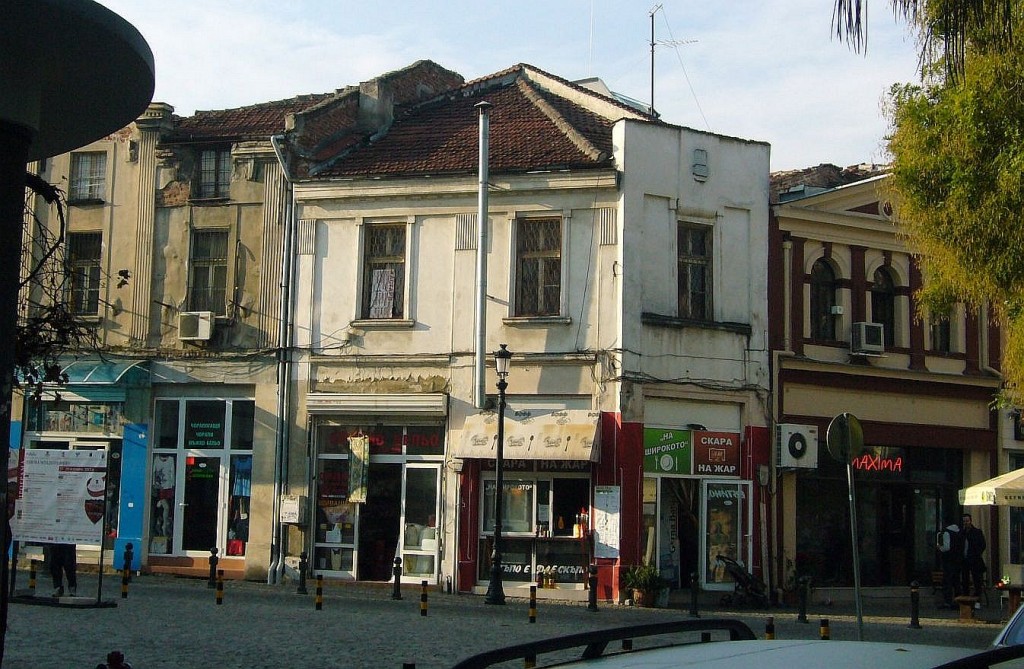 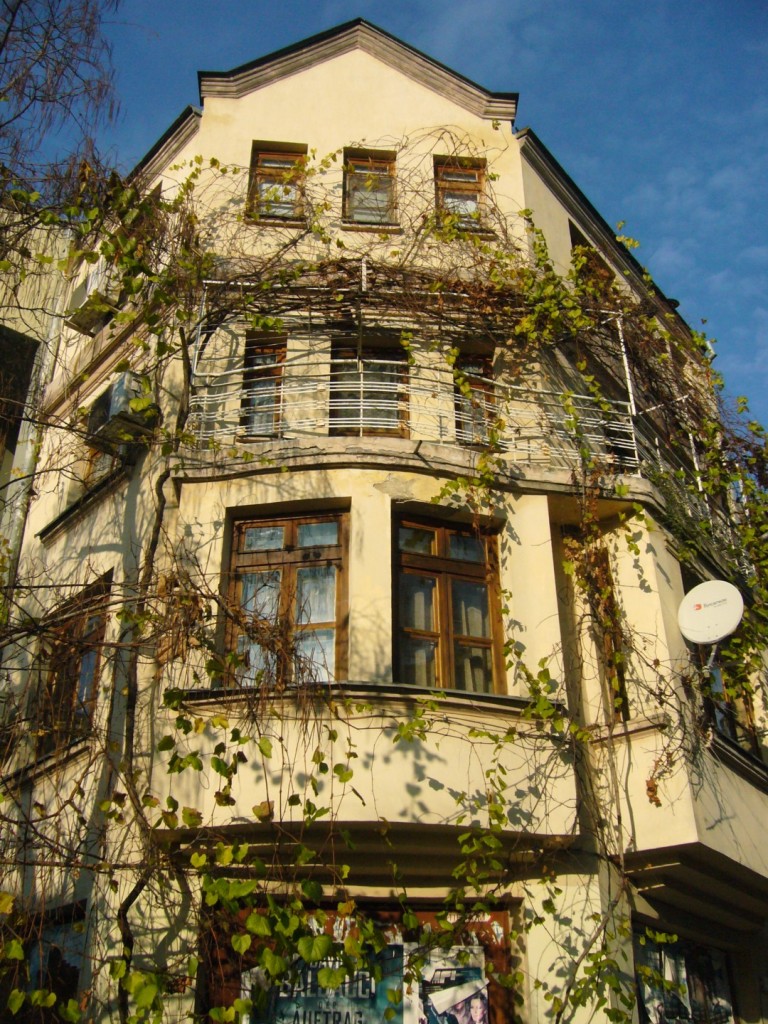 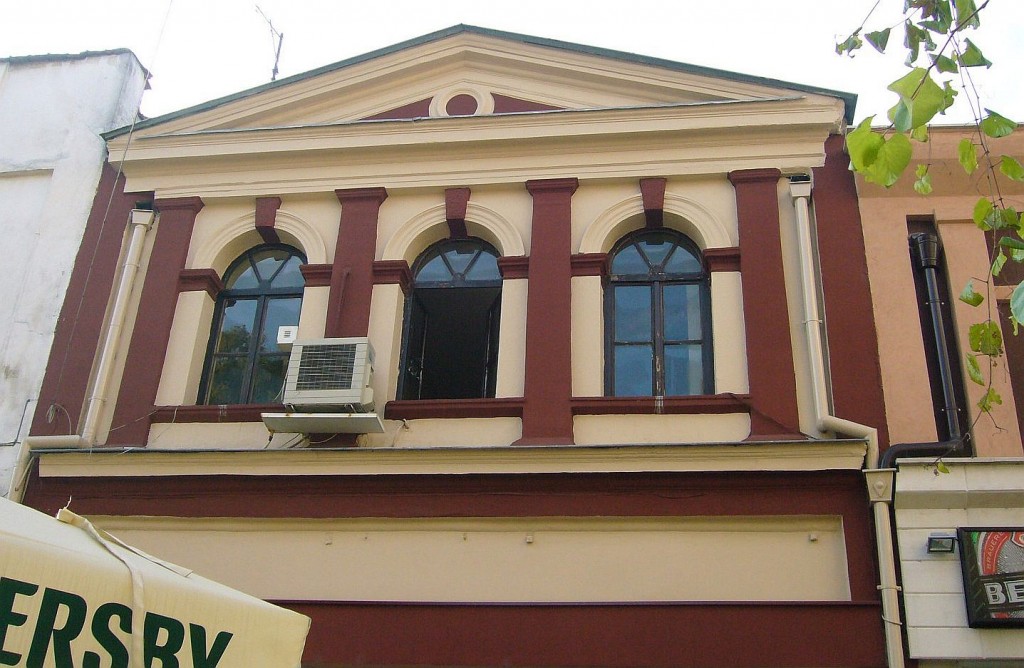 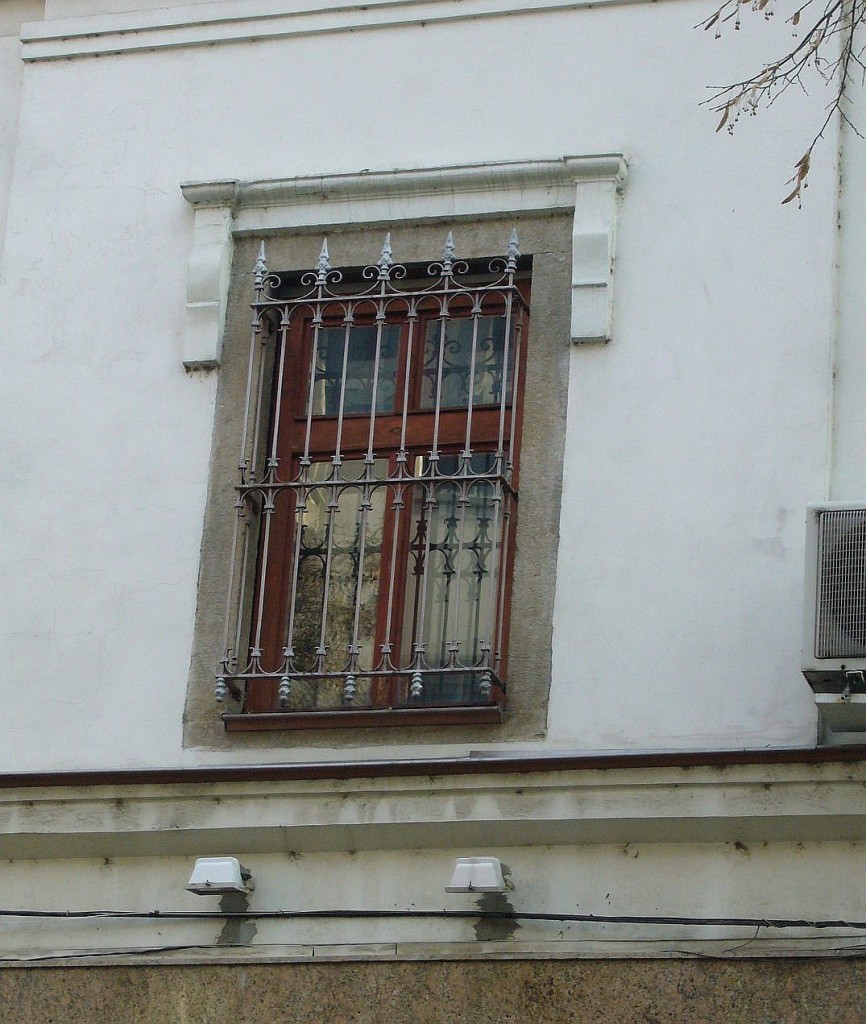 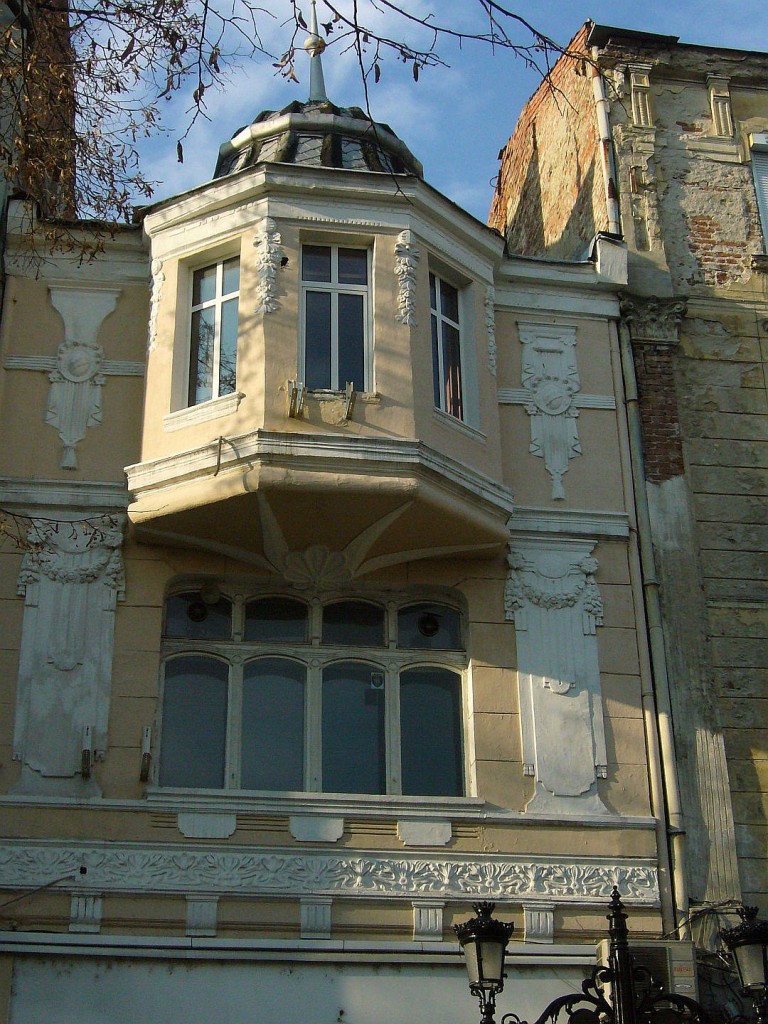 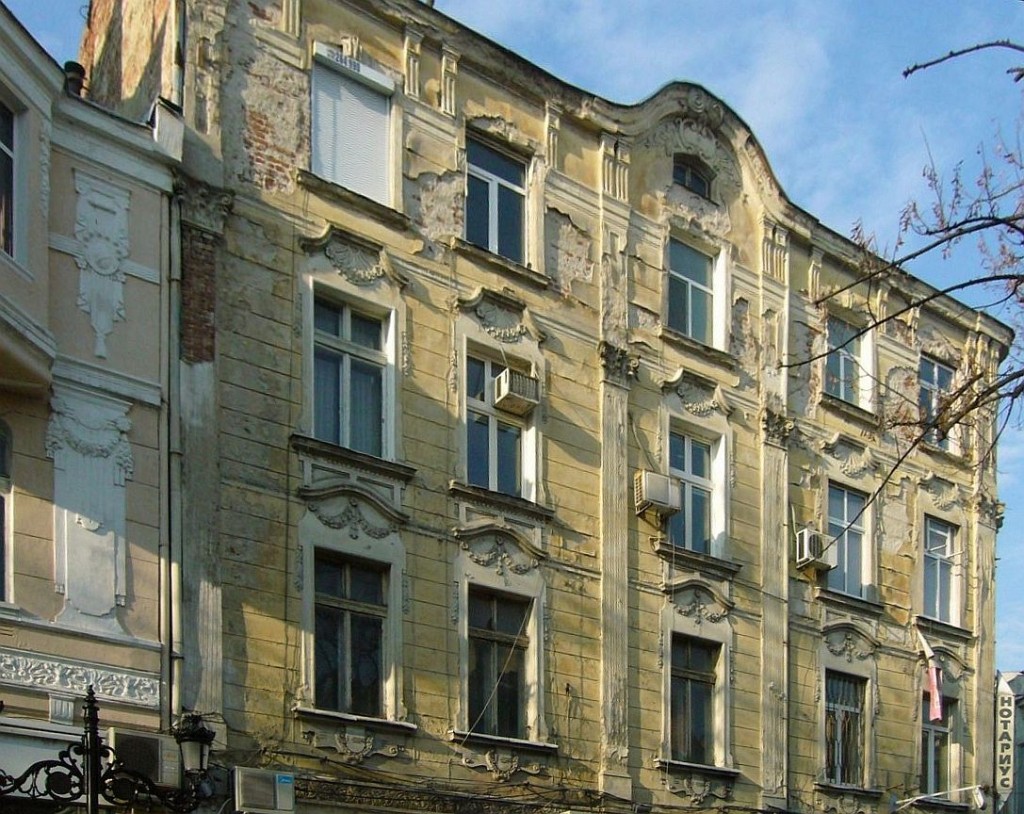 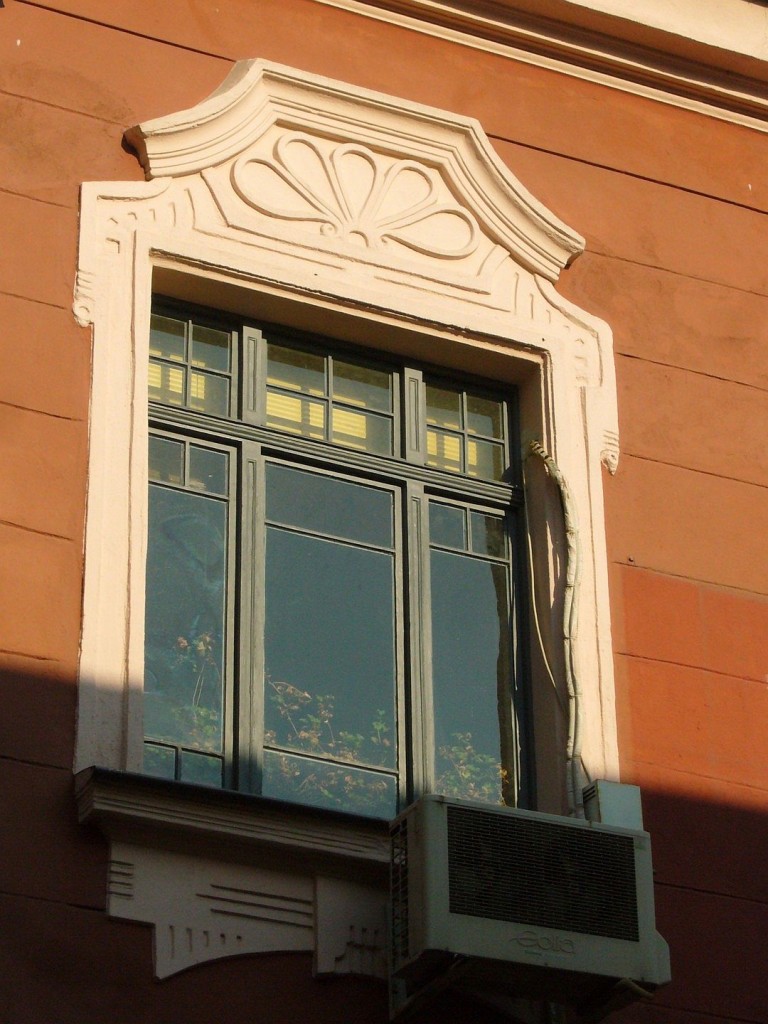 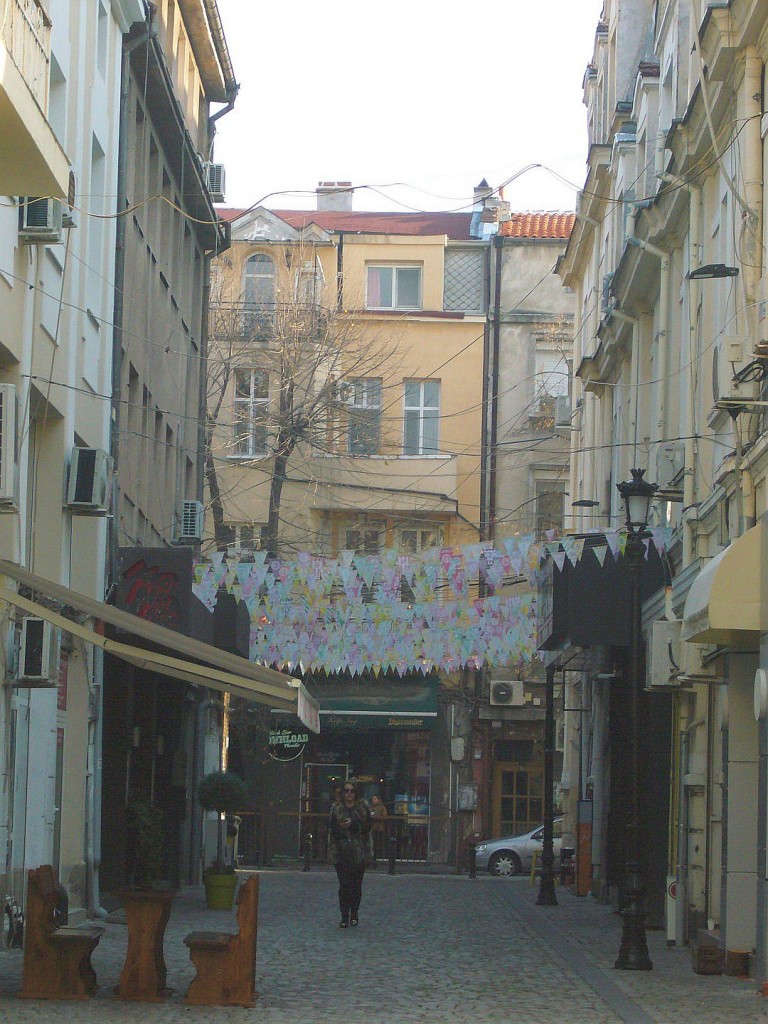 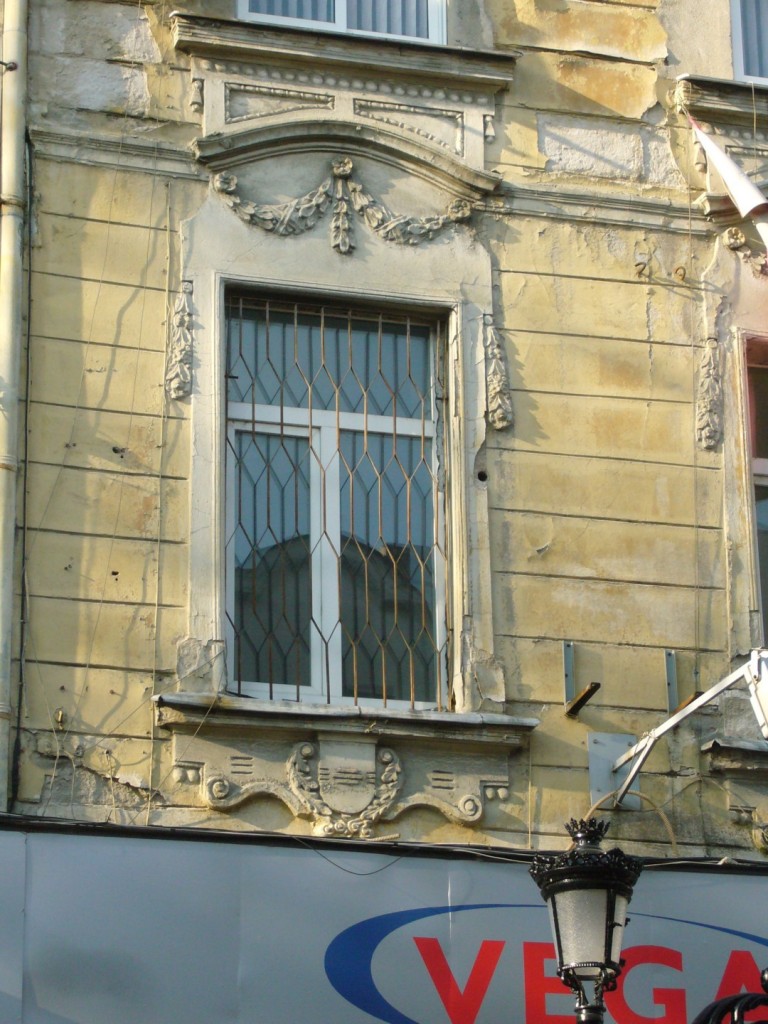 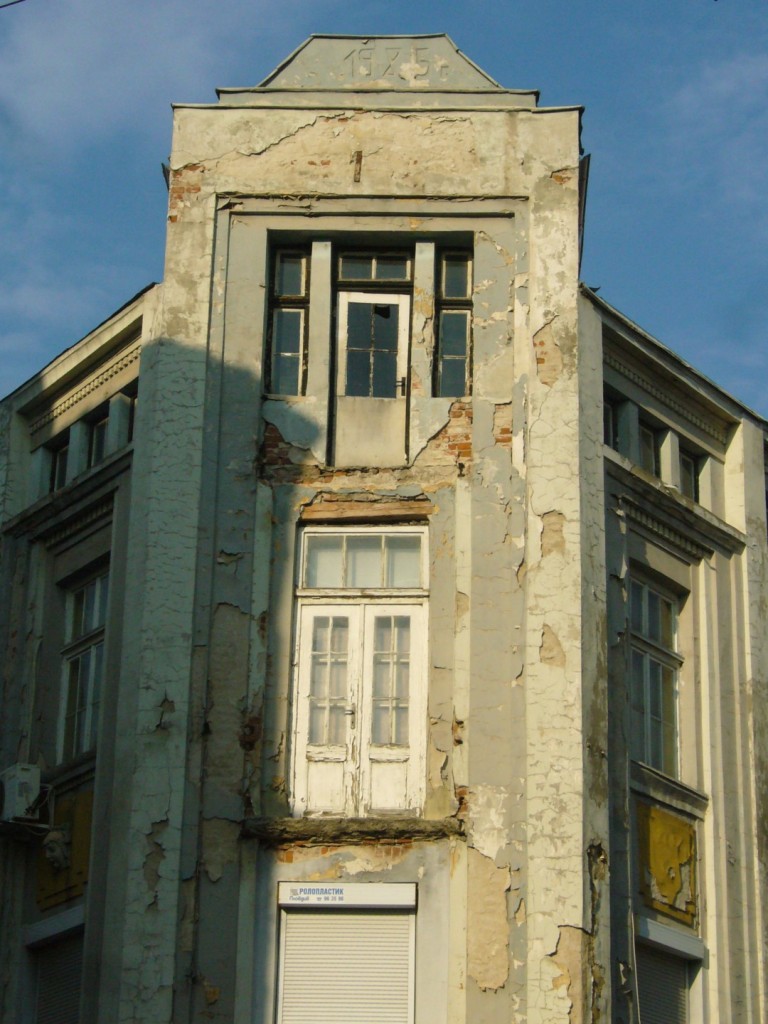 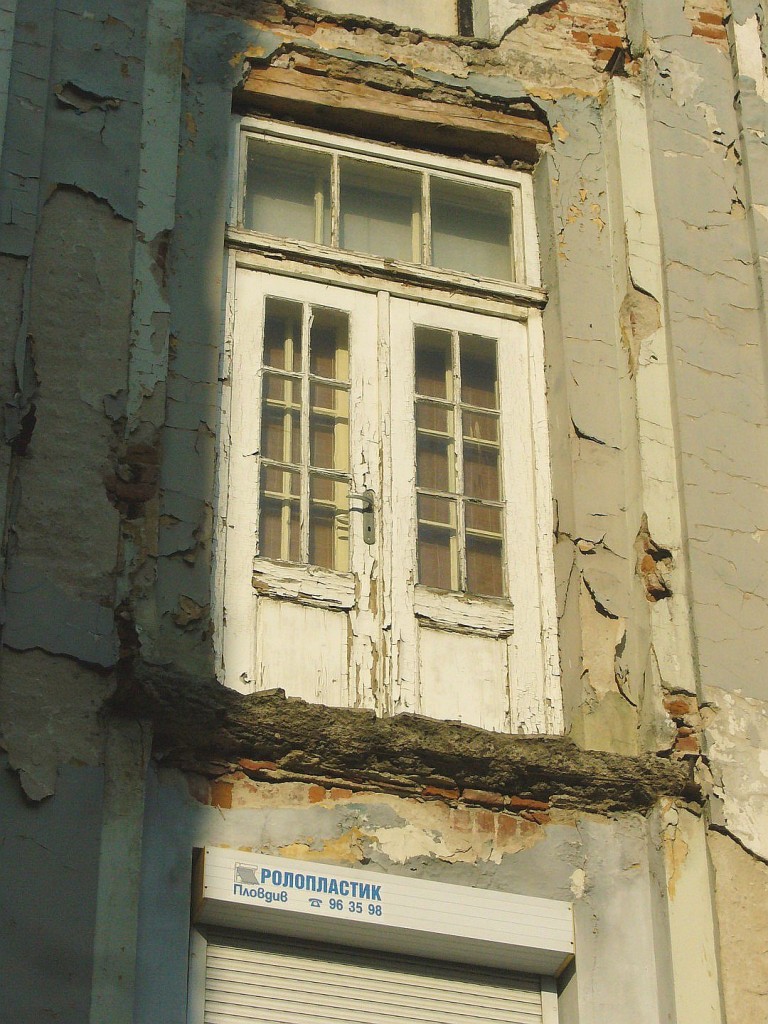 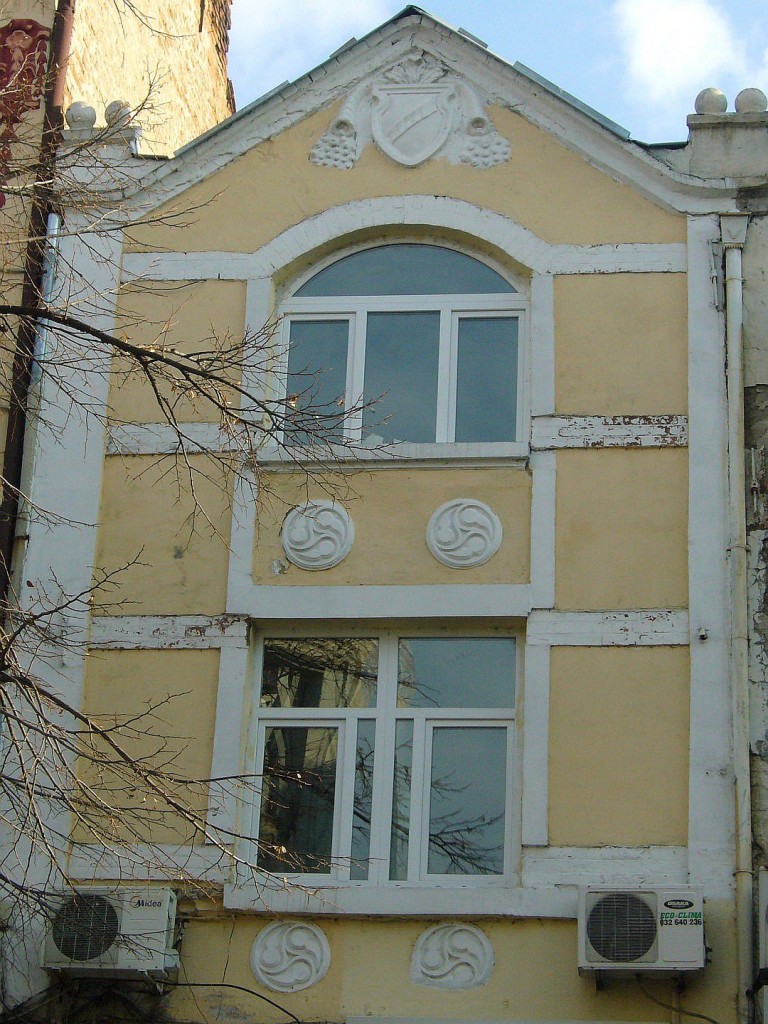 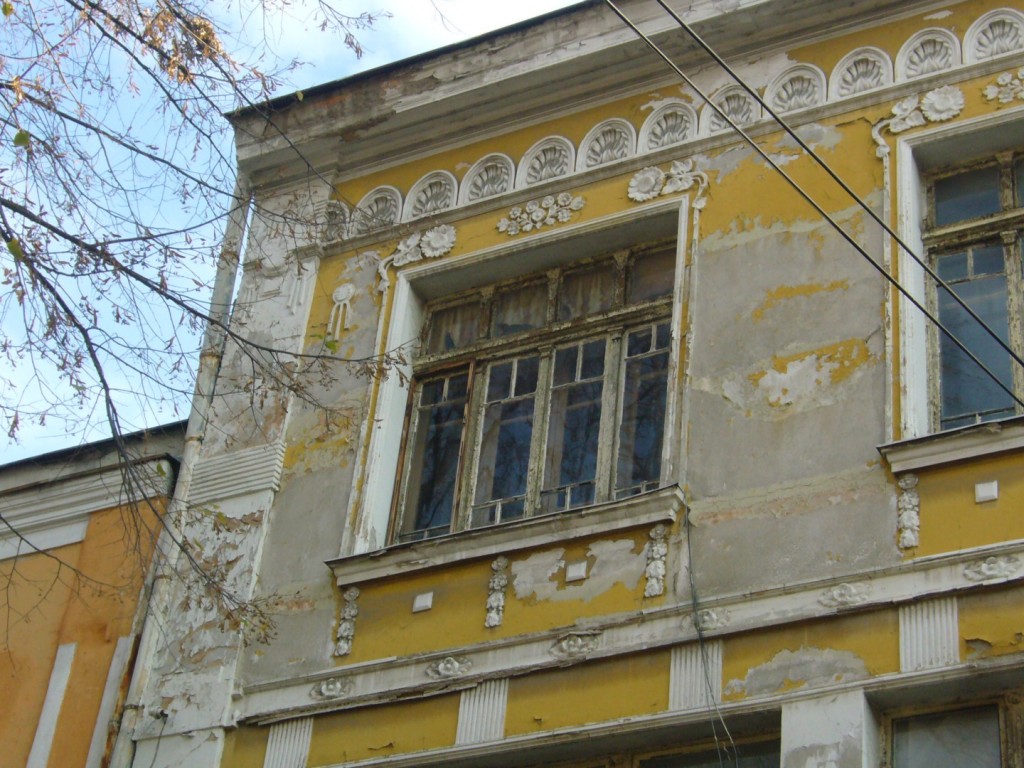 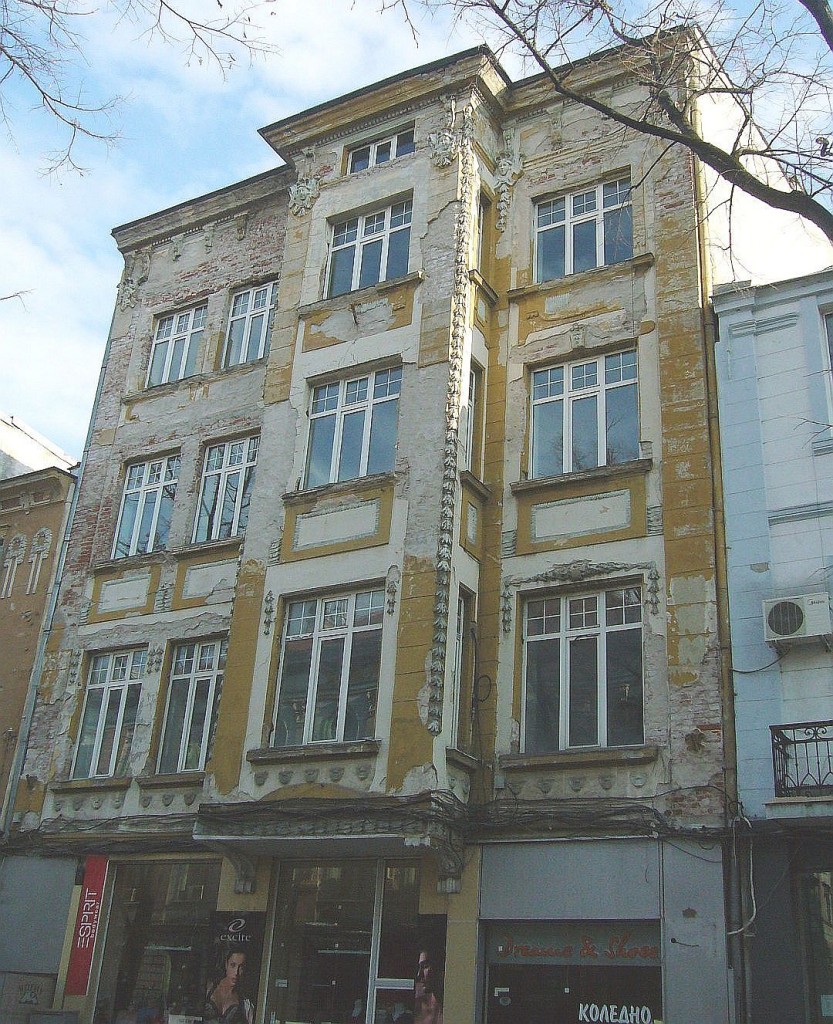 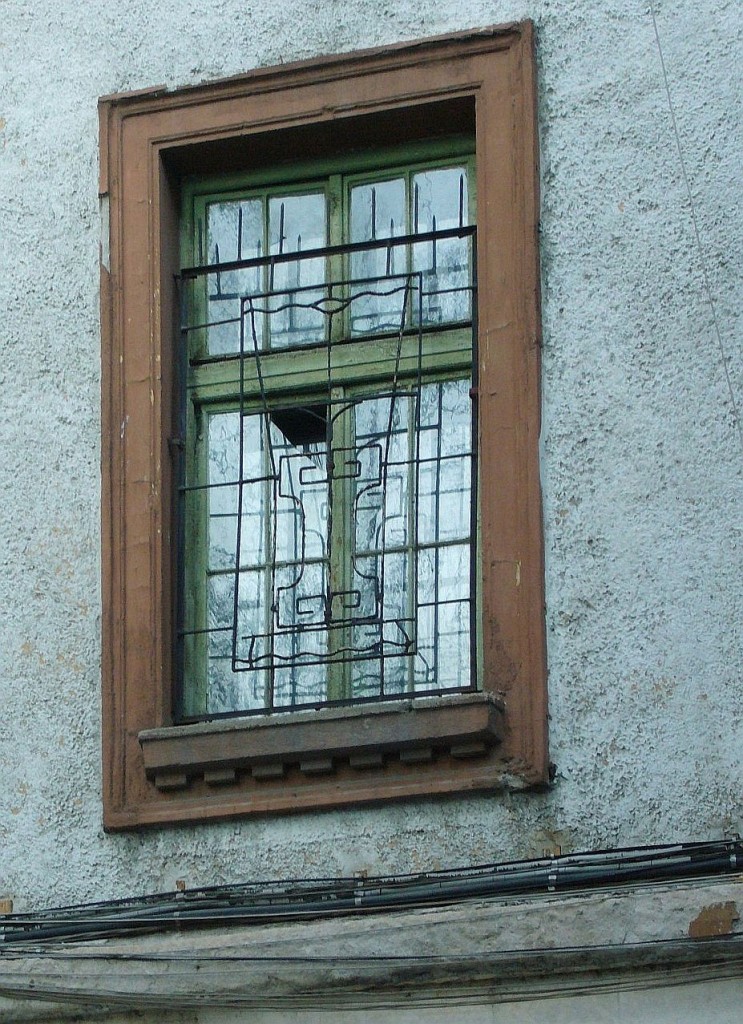