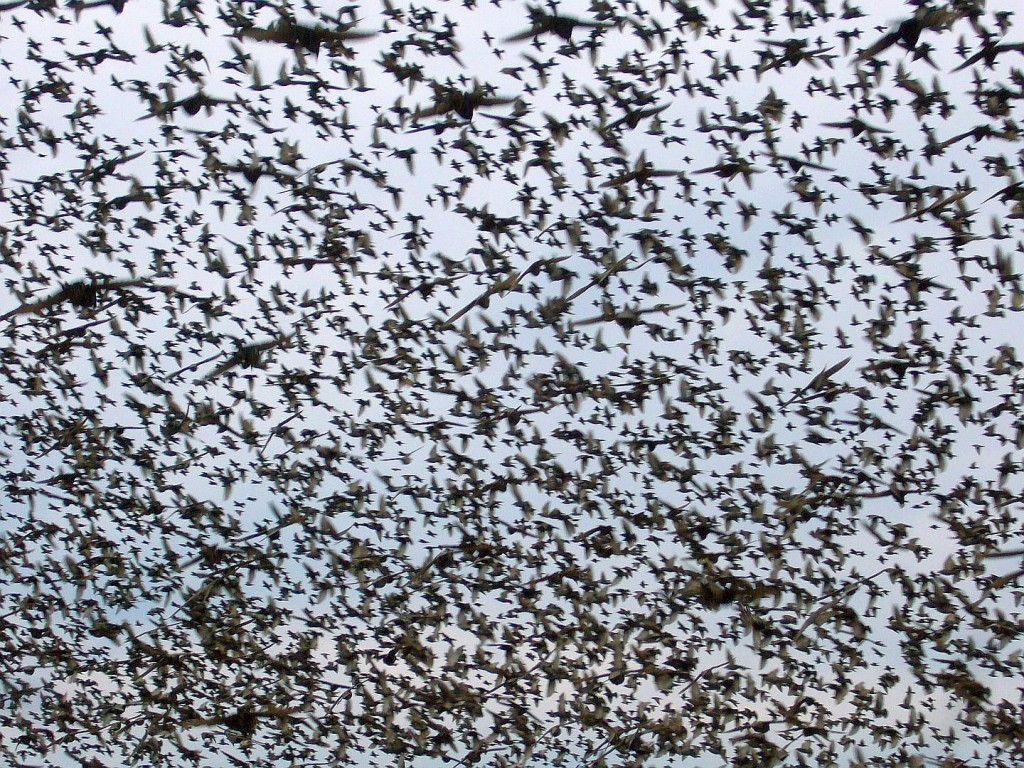 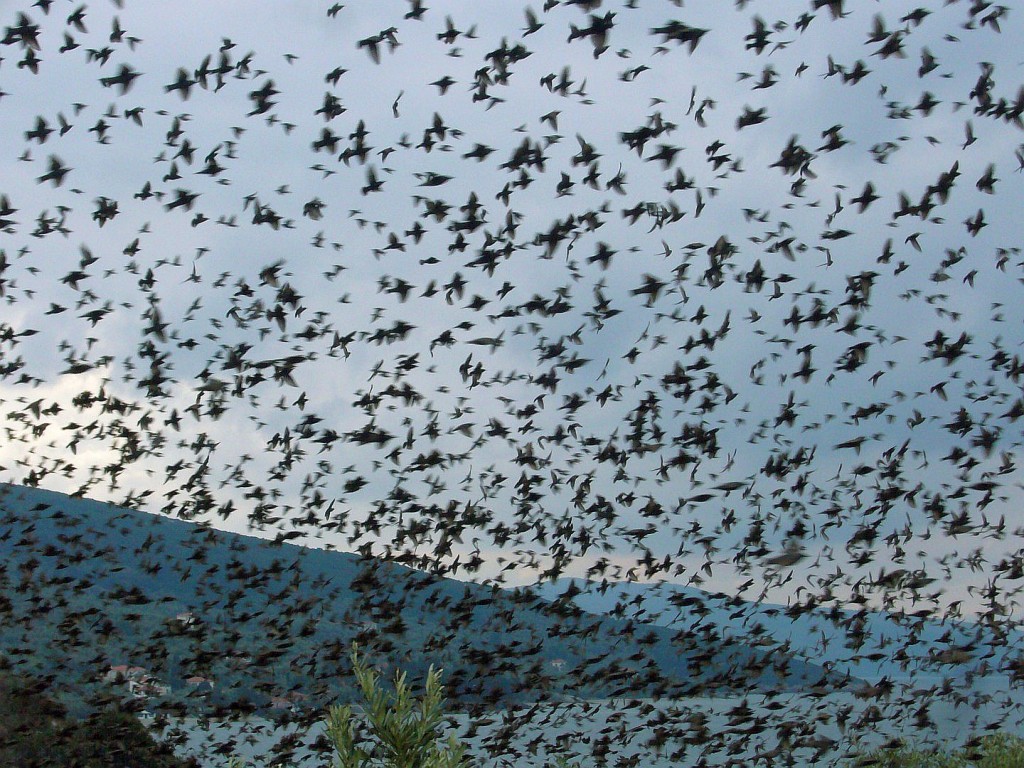 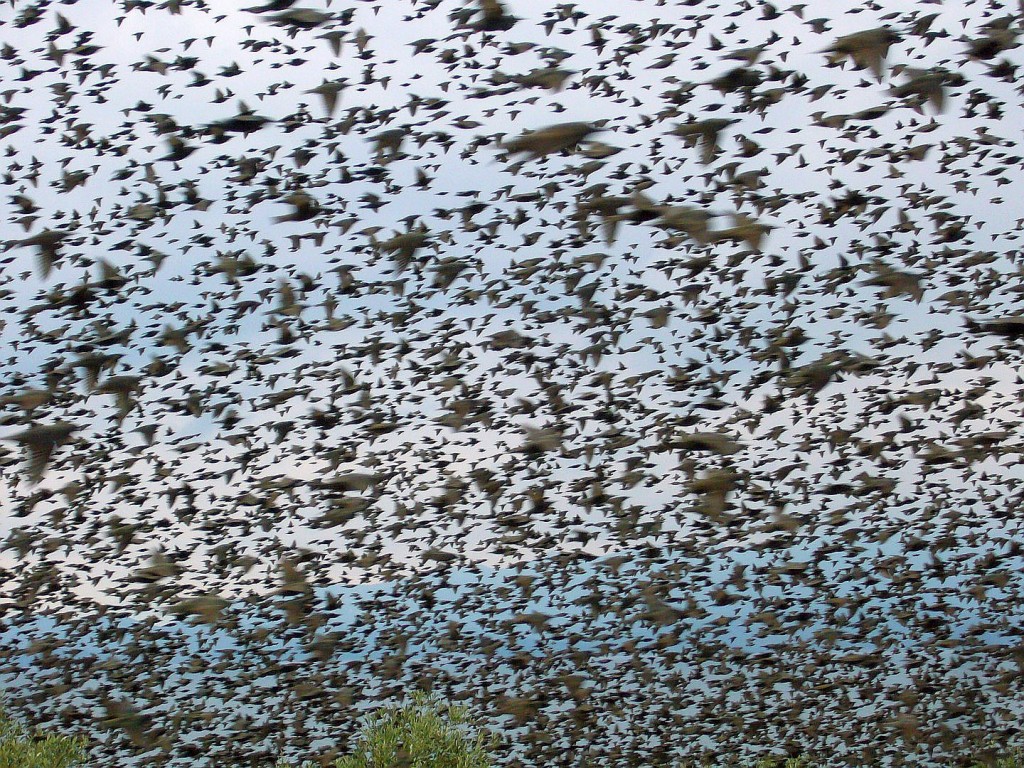 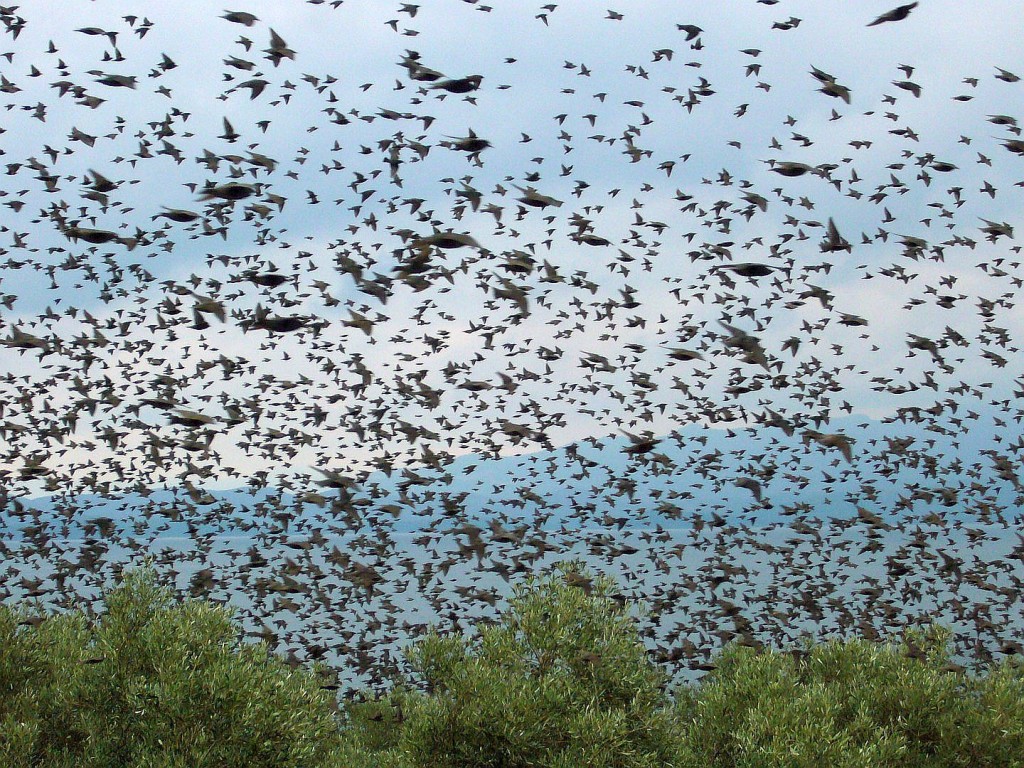 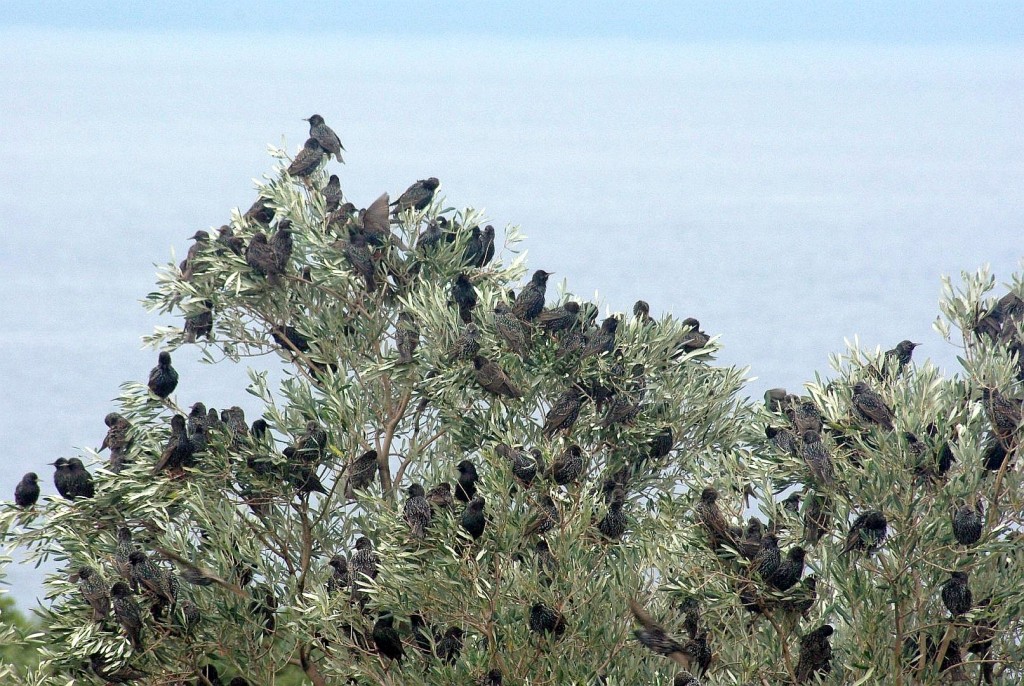 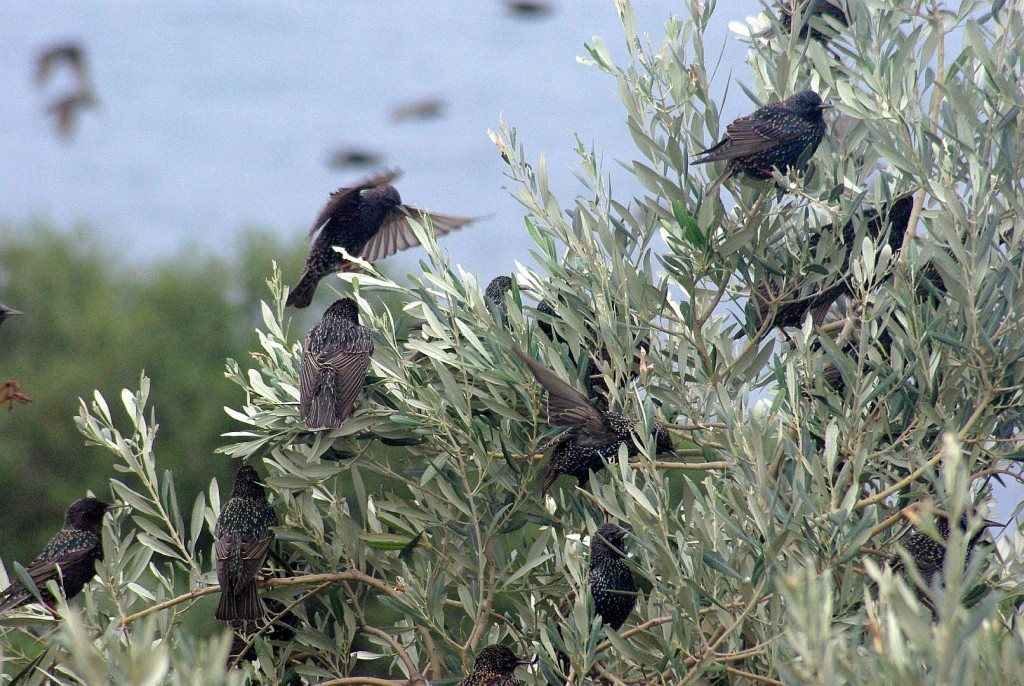 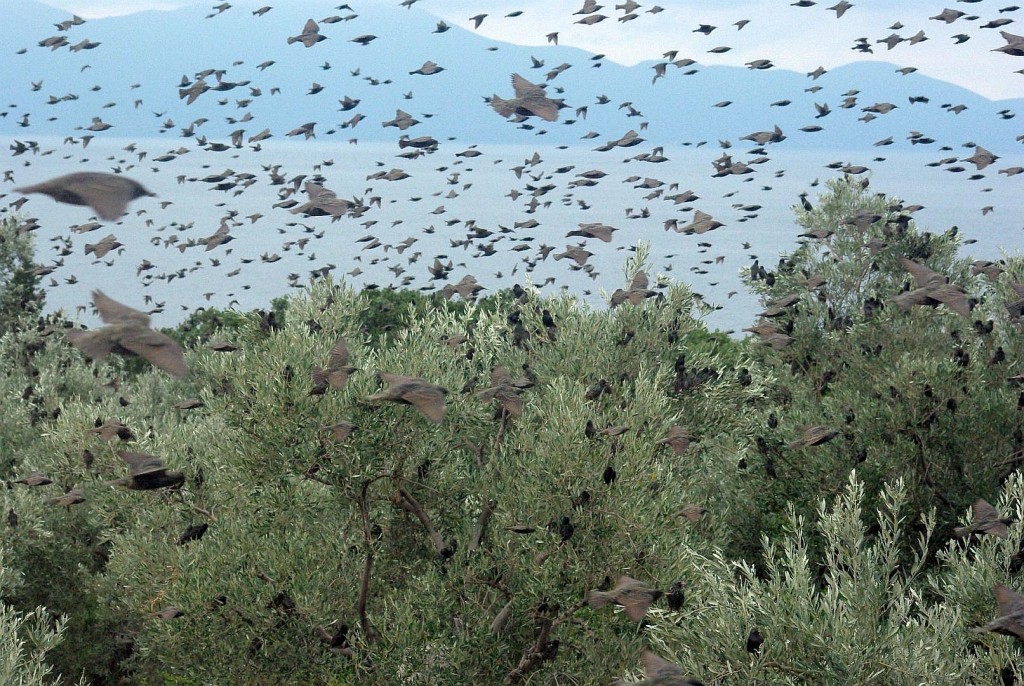 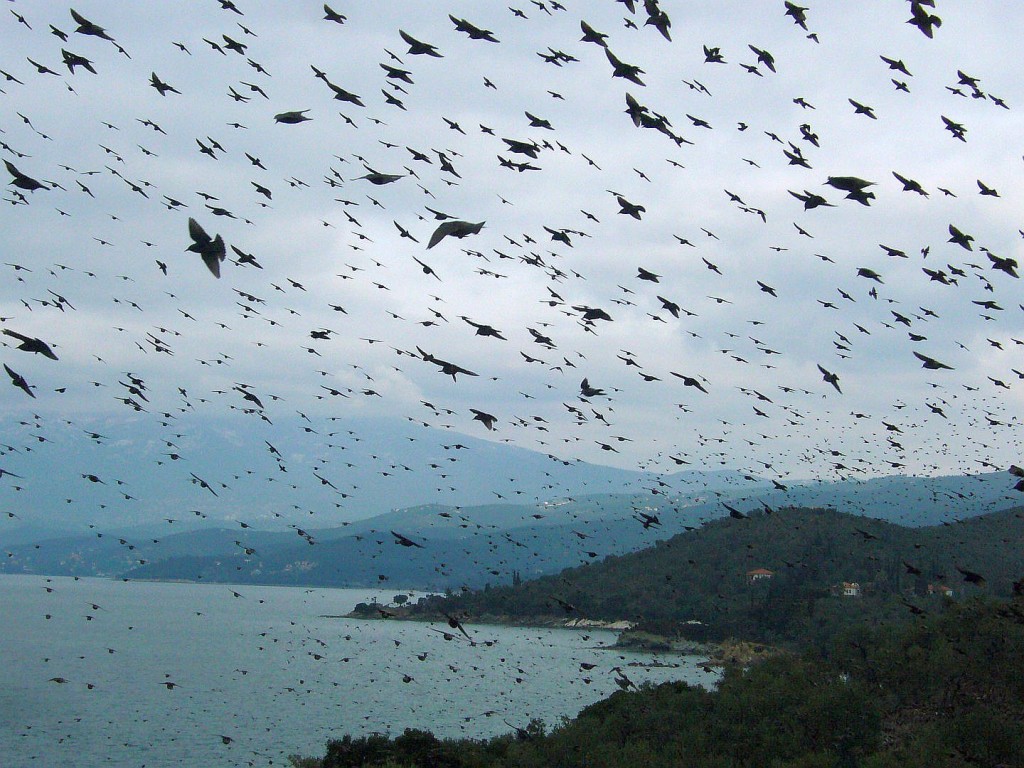 3 thoughts on “A STARTLE OF STARLINGS”