THE LAST BOATS OF SUMMER

Then he returns, sometimes alone, and sometimes with another boatman, to fetch more. There’s something so final about it. The empty boats, part of a holiday package deal, passed by last week. It’s easy to imagine they were tired, and indeed they are, for they’ve been taking holidaymakers around since early May. They will be cleaned, repaired, painted and freshened up to make memories for vacationers next year. 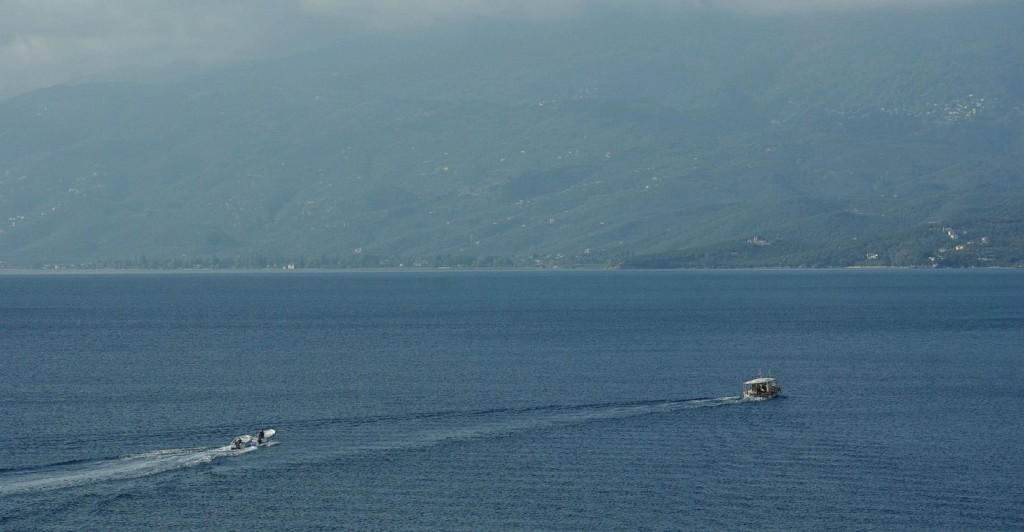