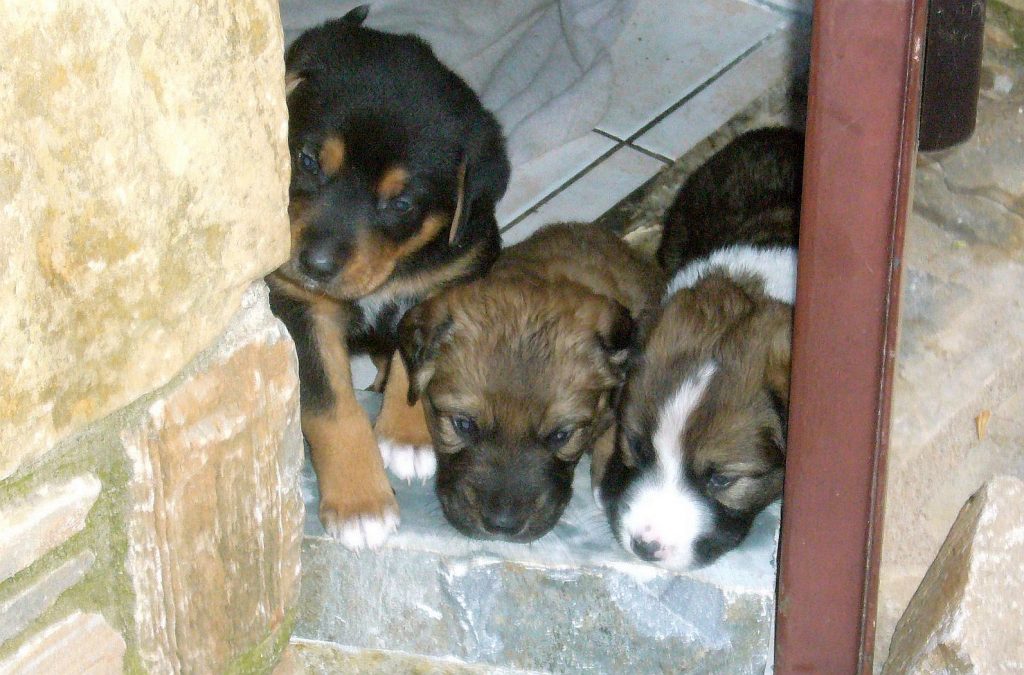 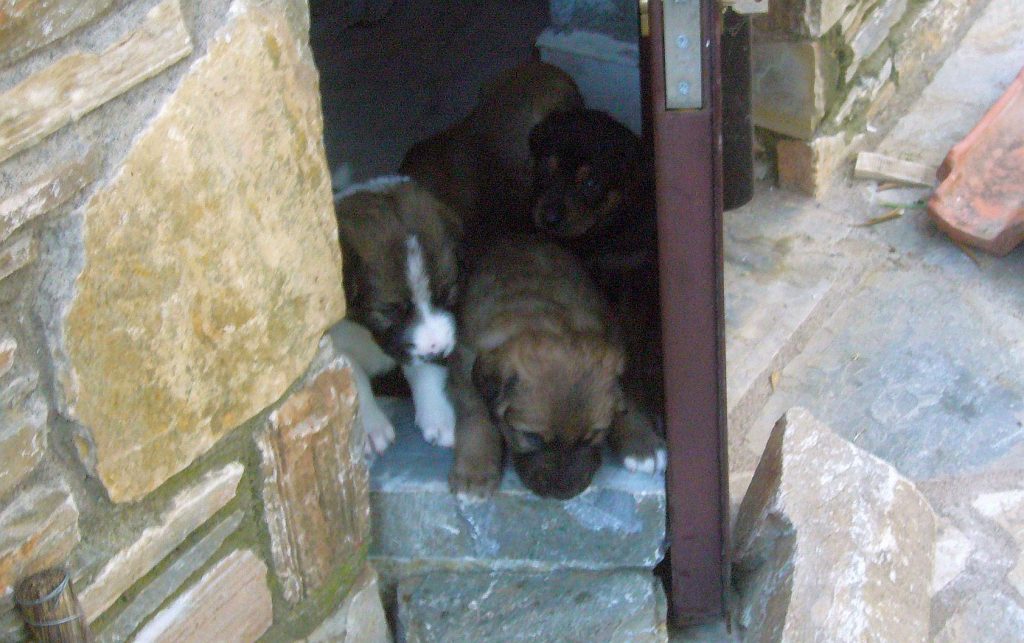 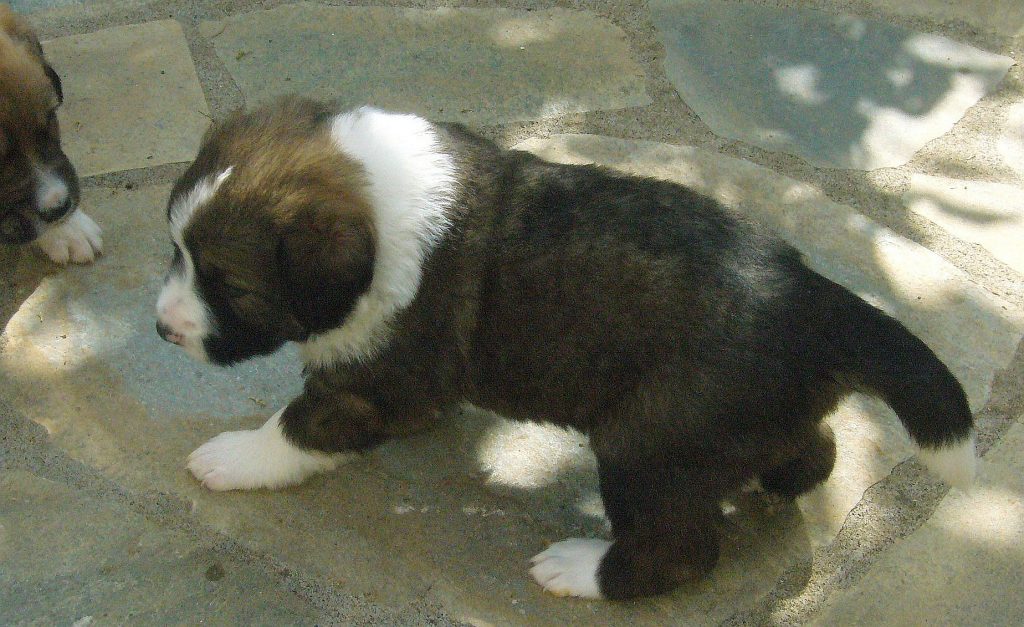 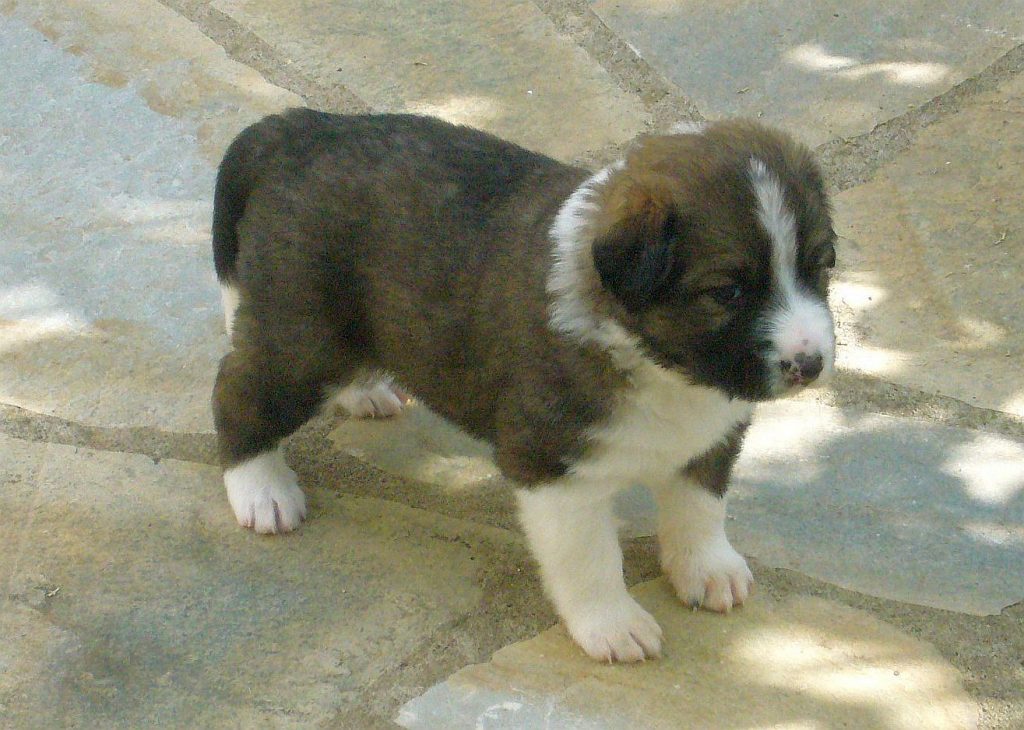 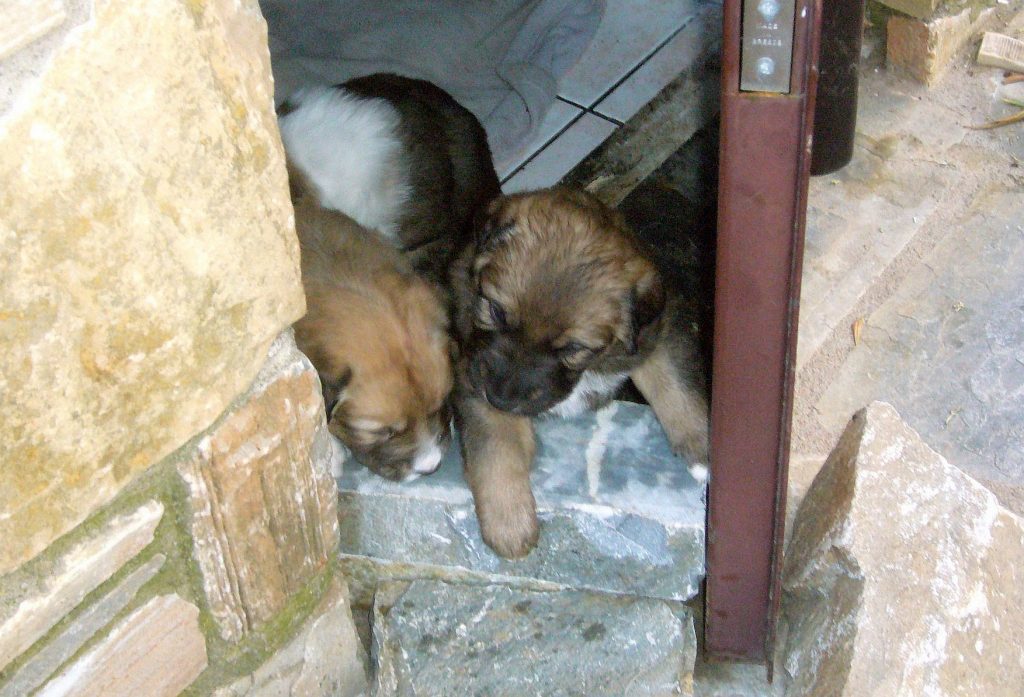 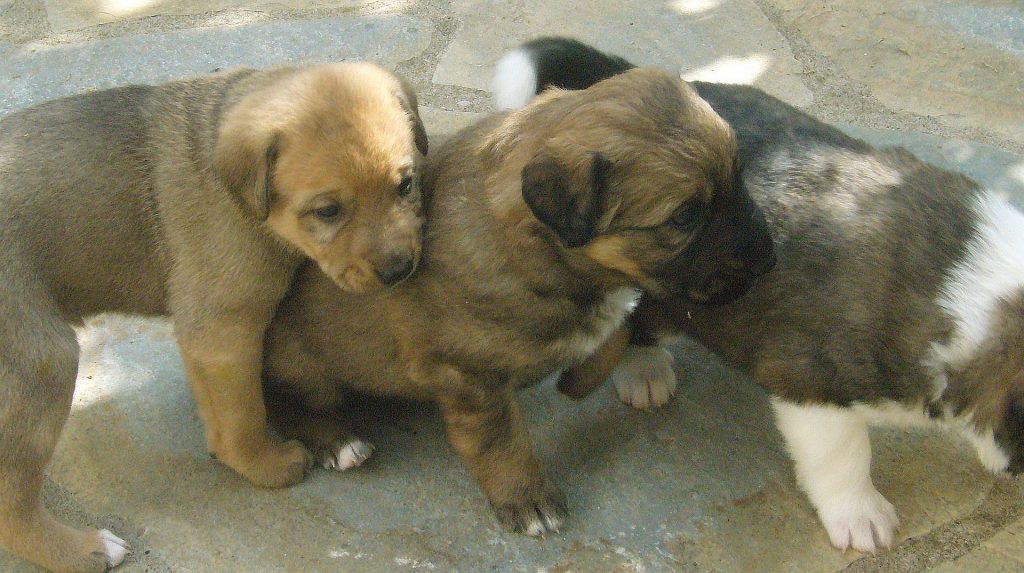 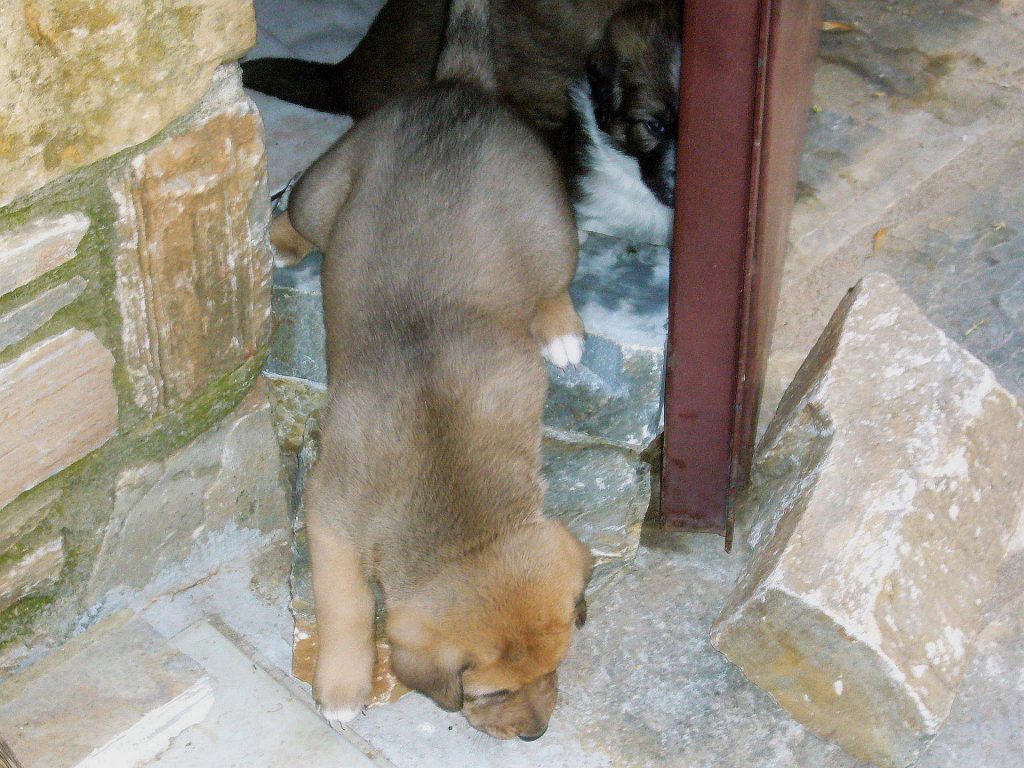 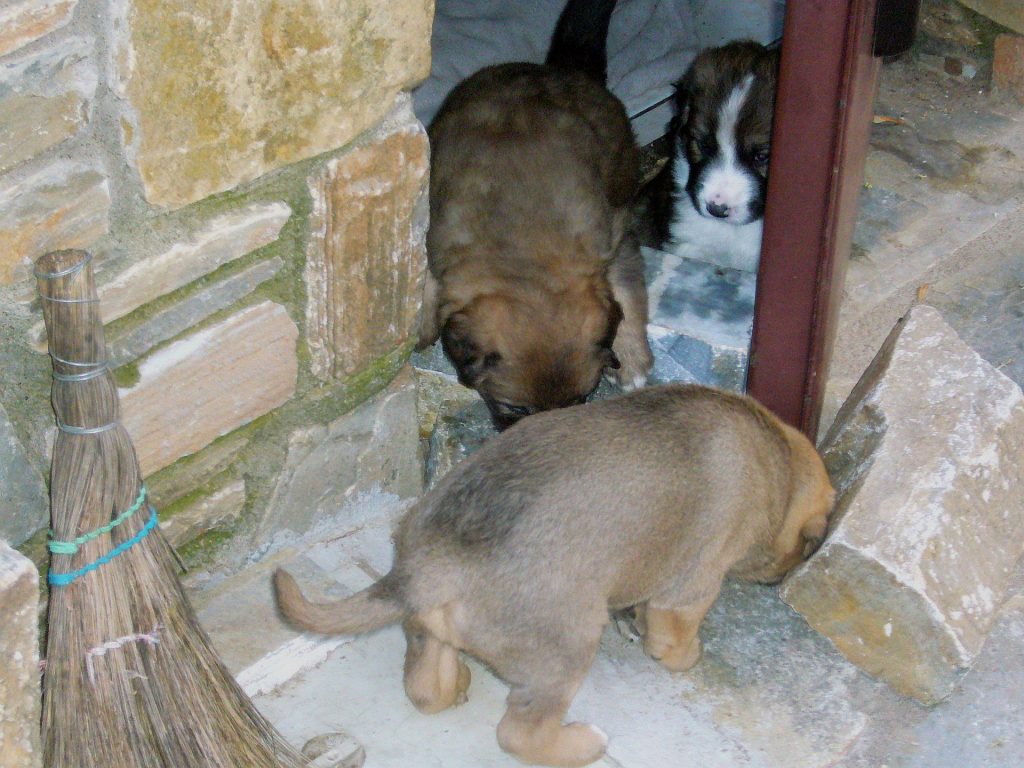 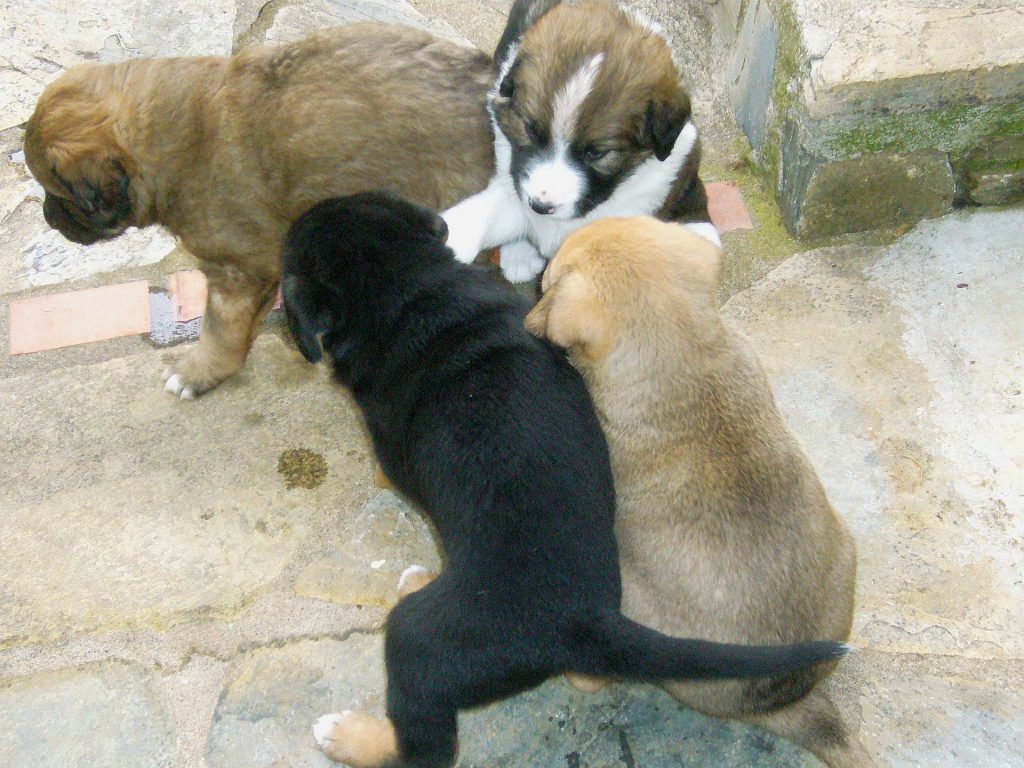 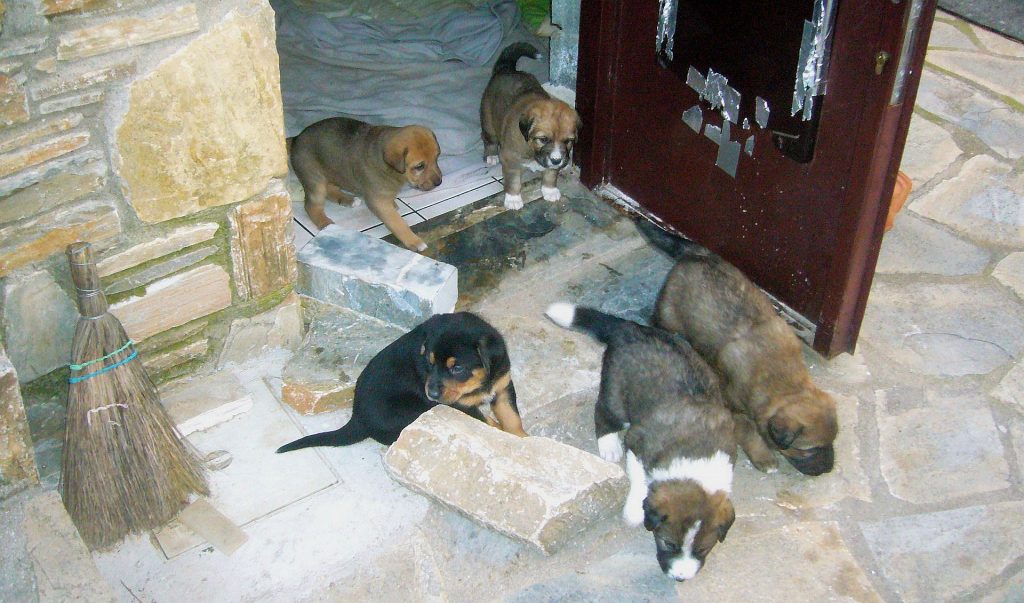 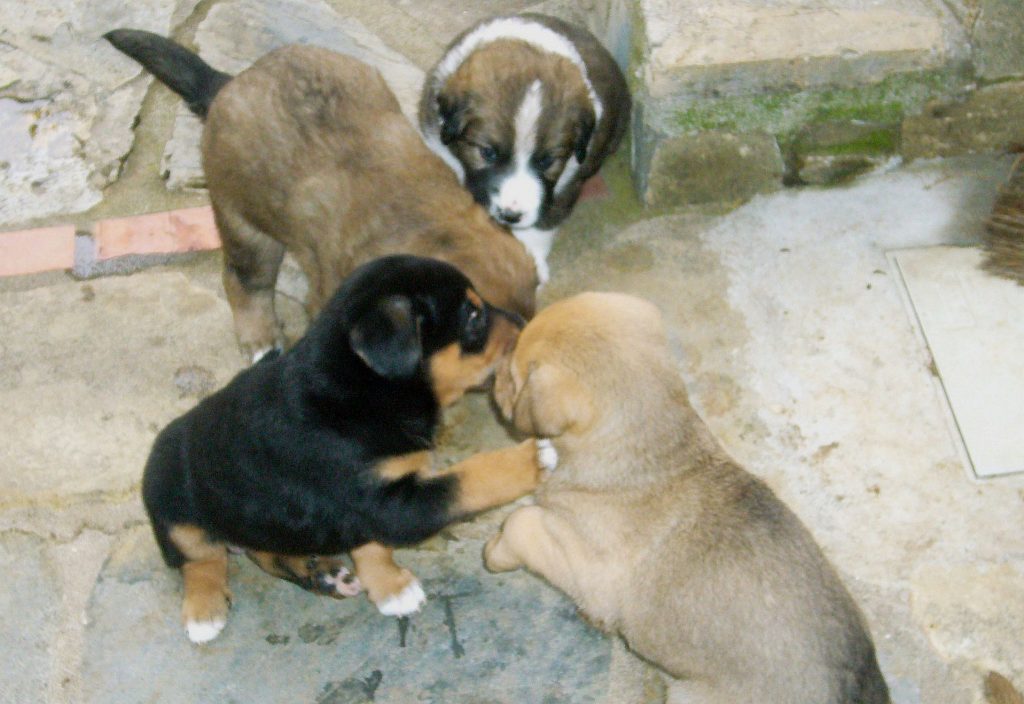 6 thoughts on “THE GREAT ESCAPE!”