MEASURING UP, WEIGHING IN 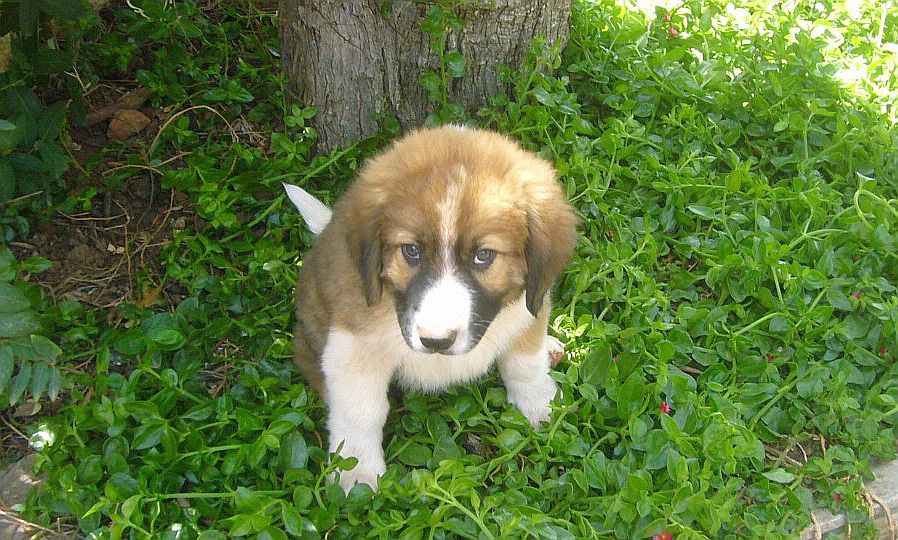 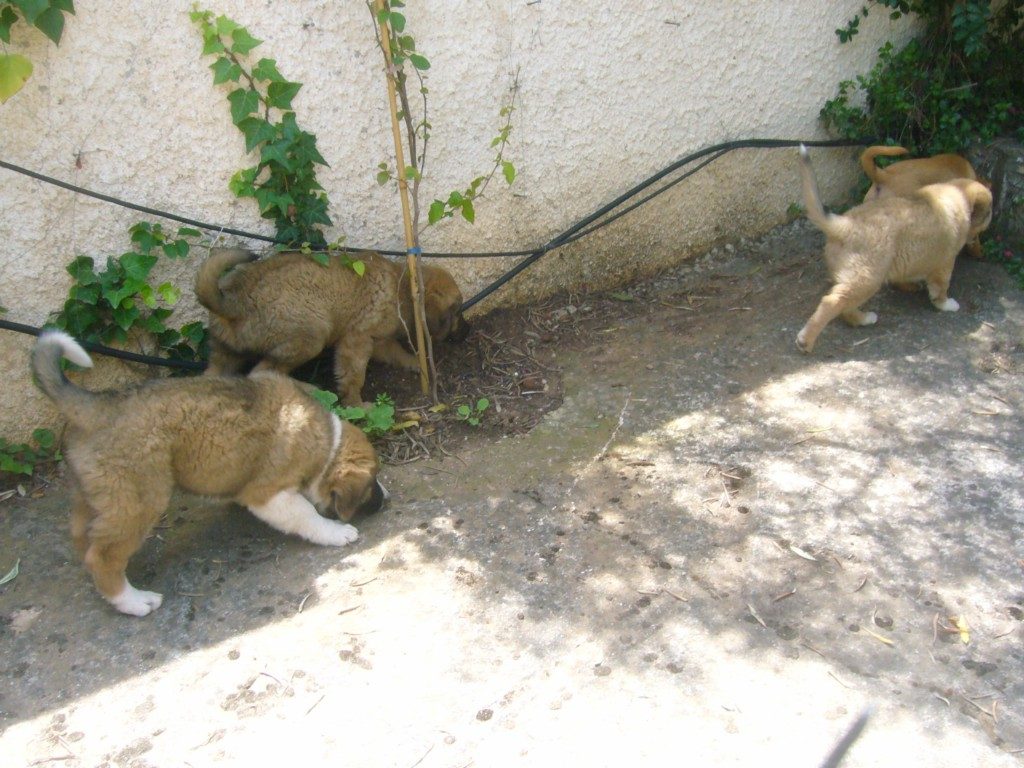 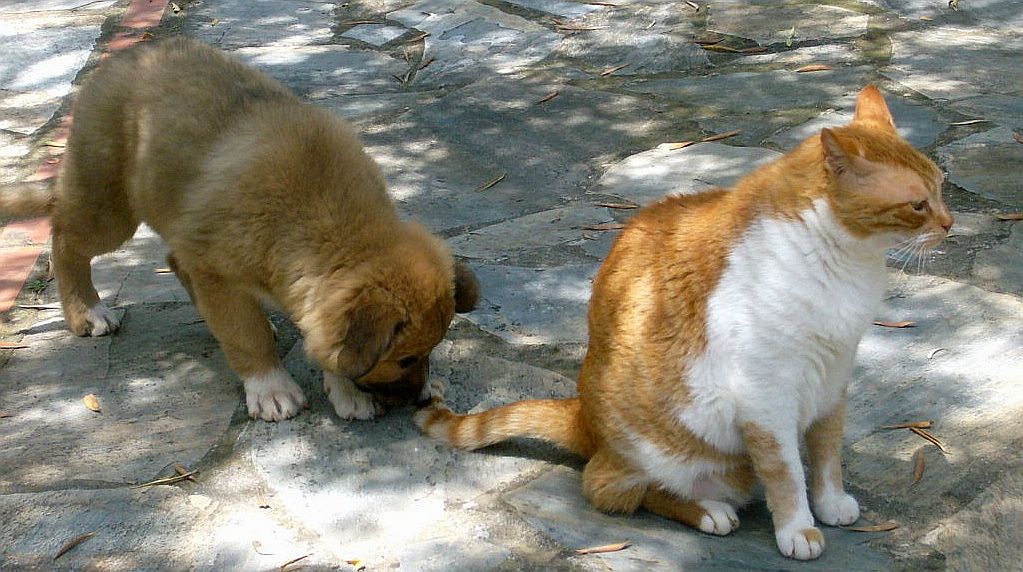 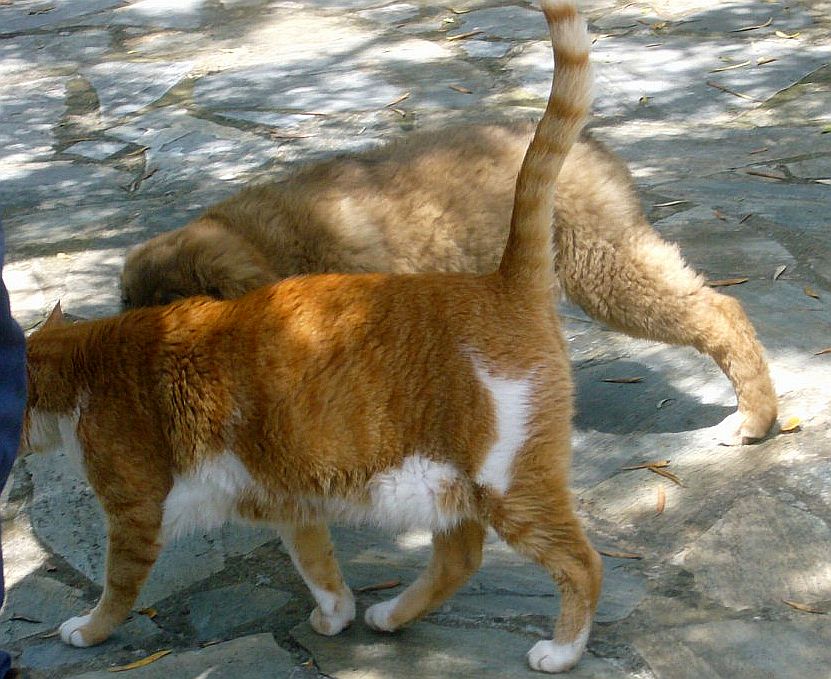 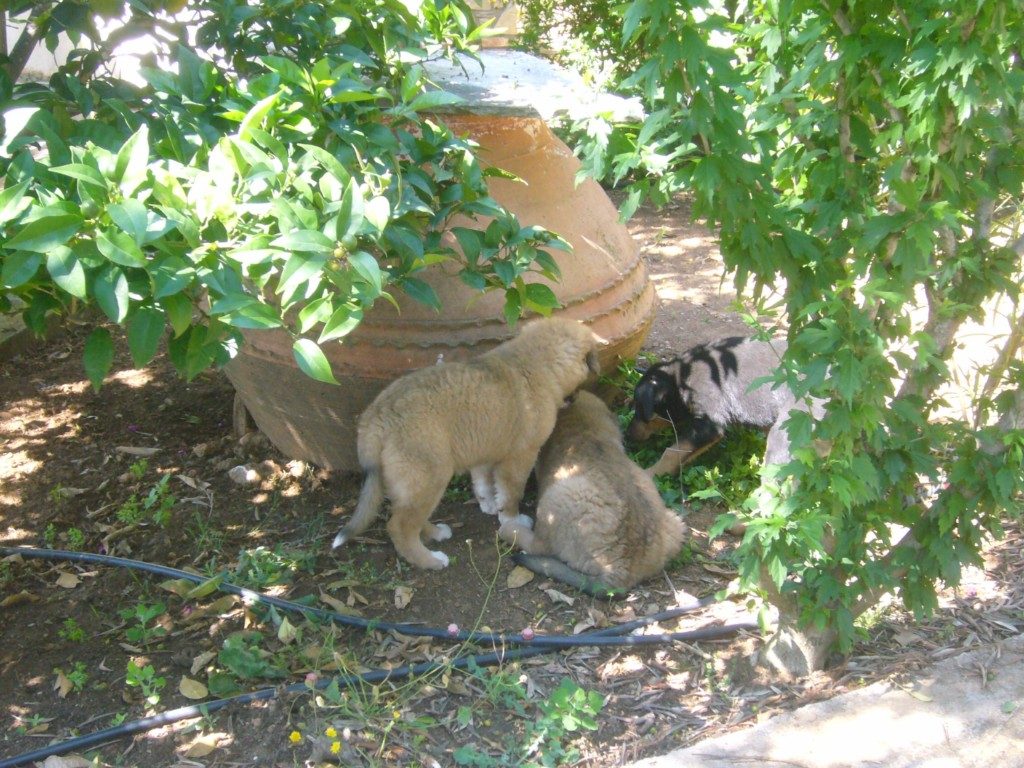 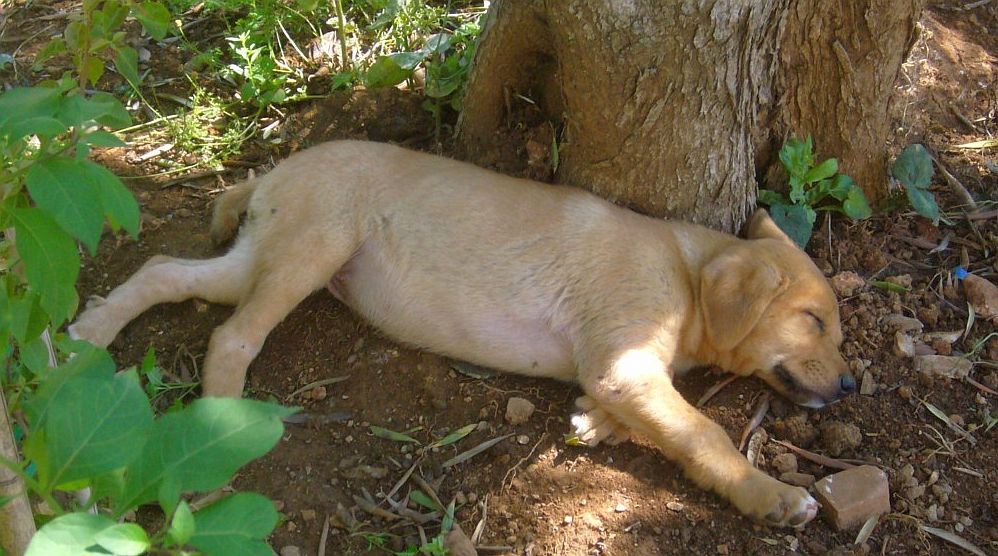 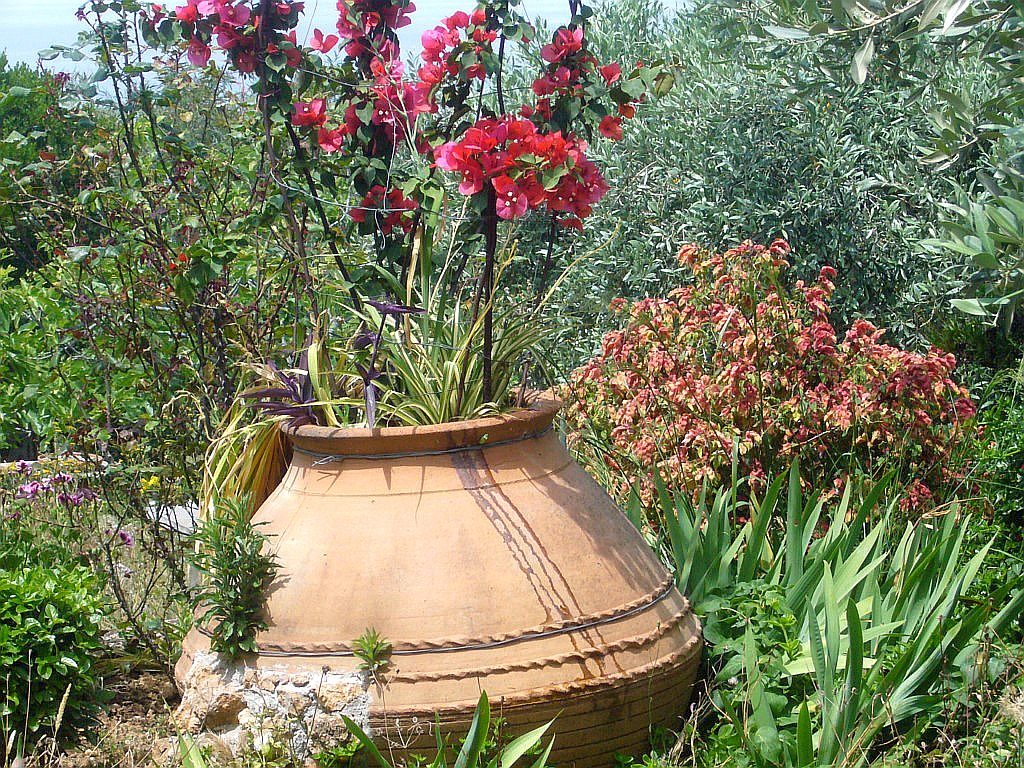 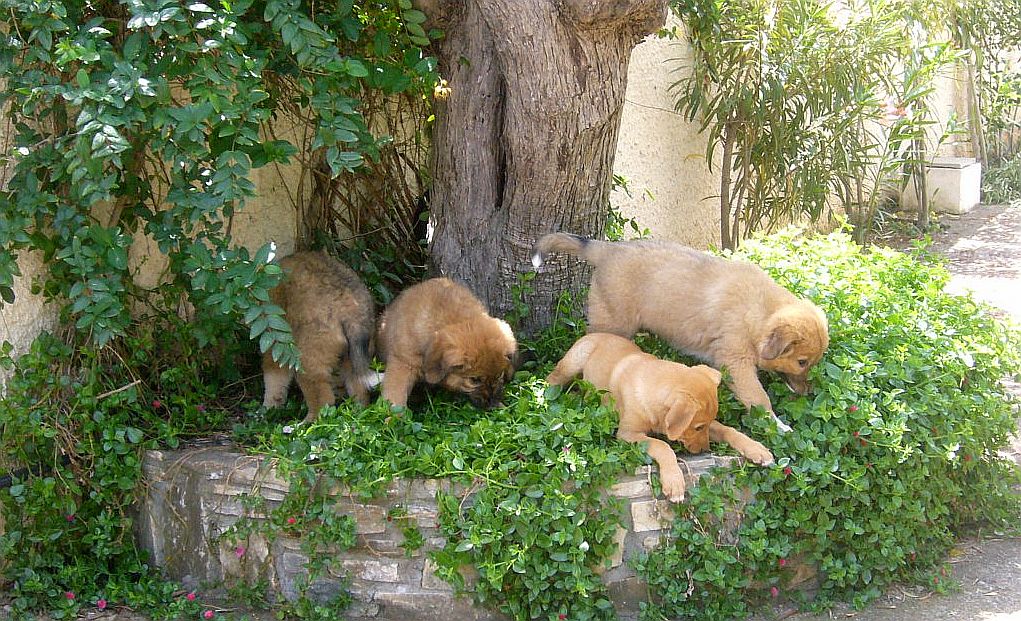 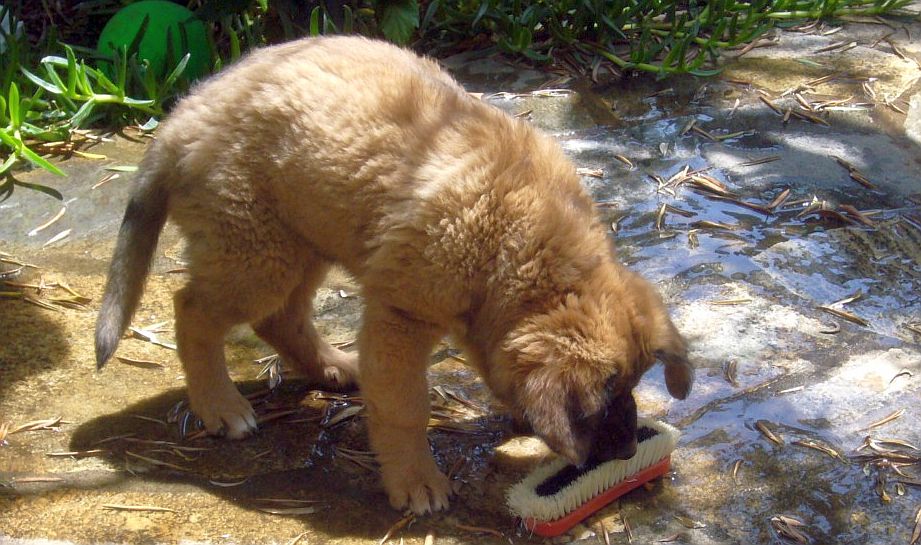 Zorba brushing up on stuff 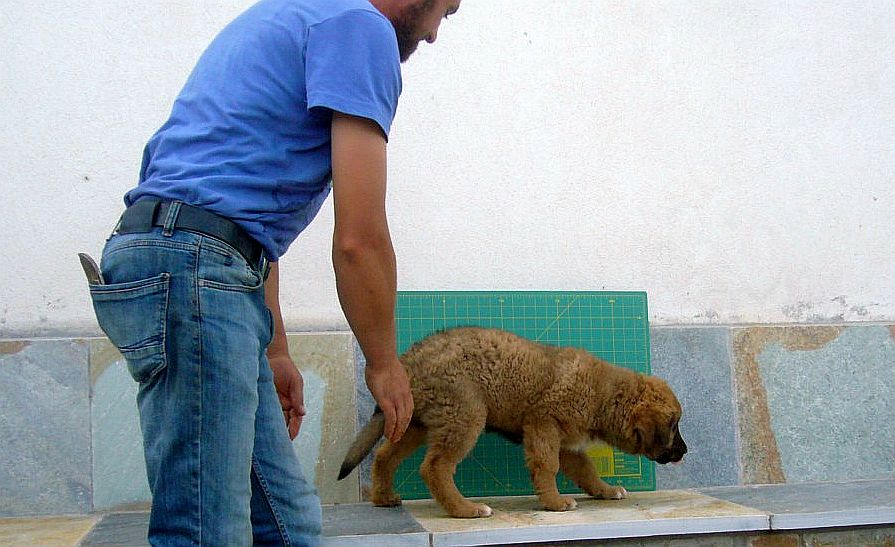 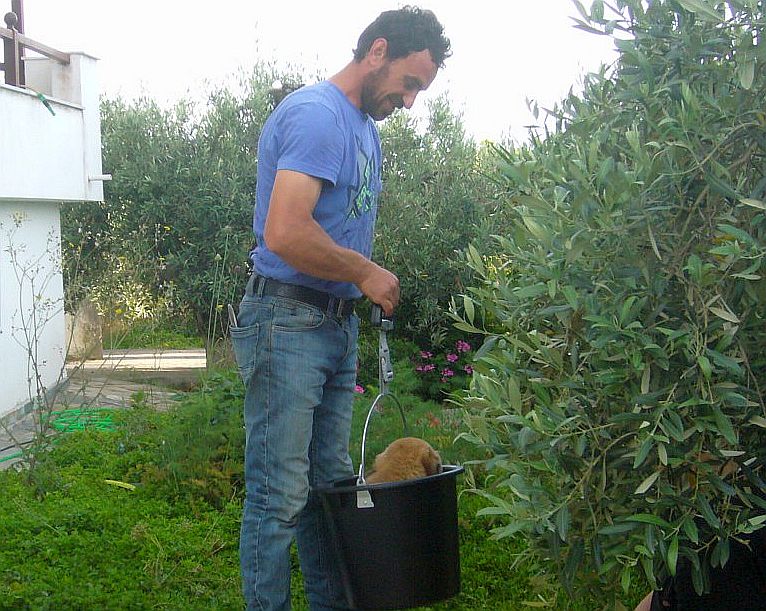 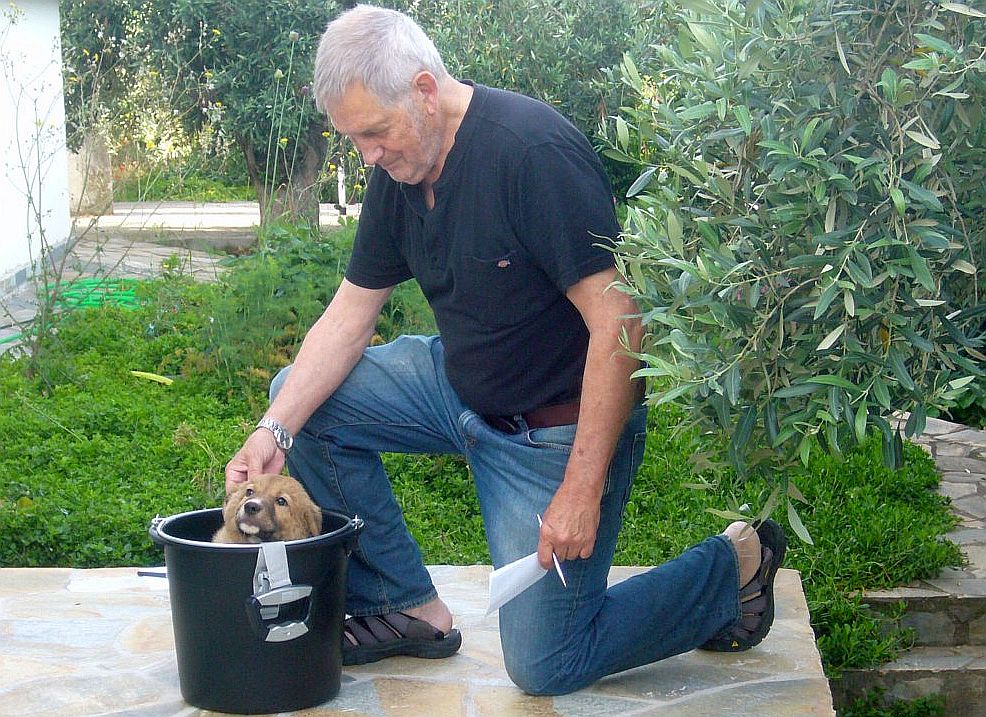 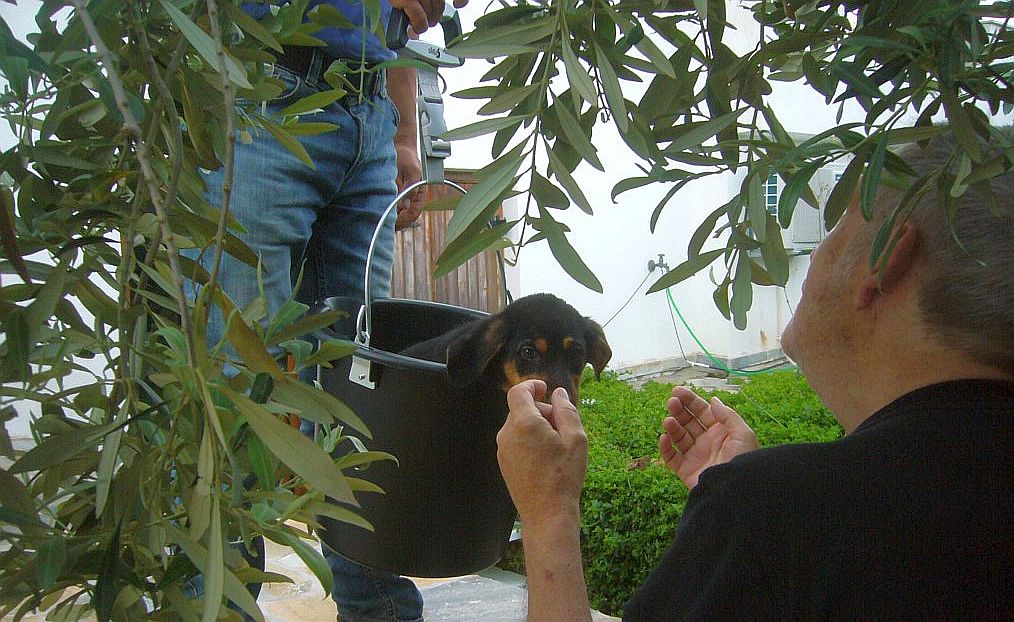 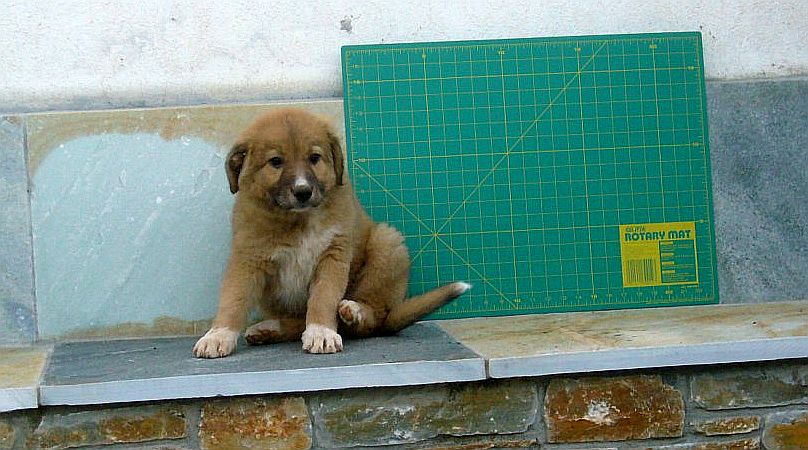 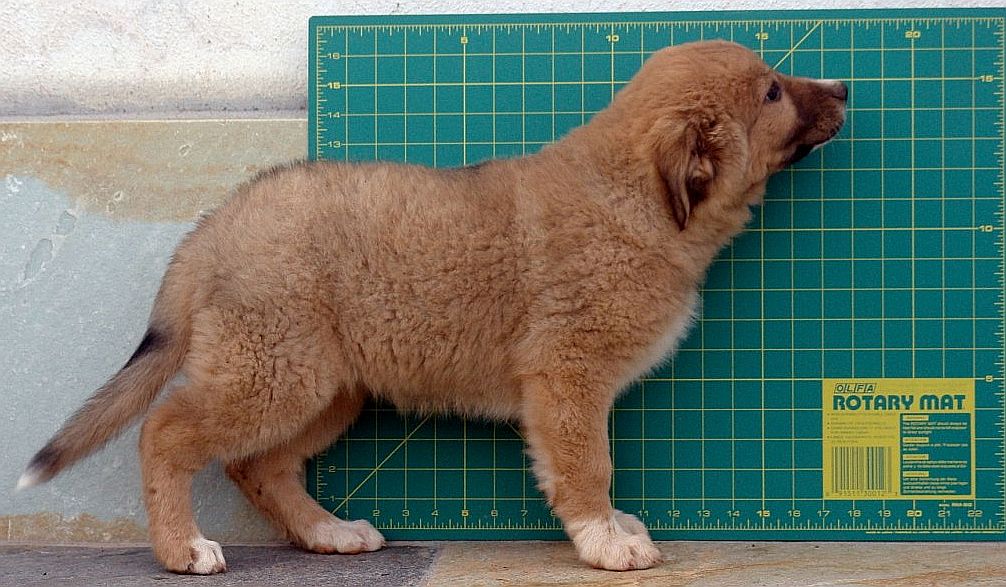 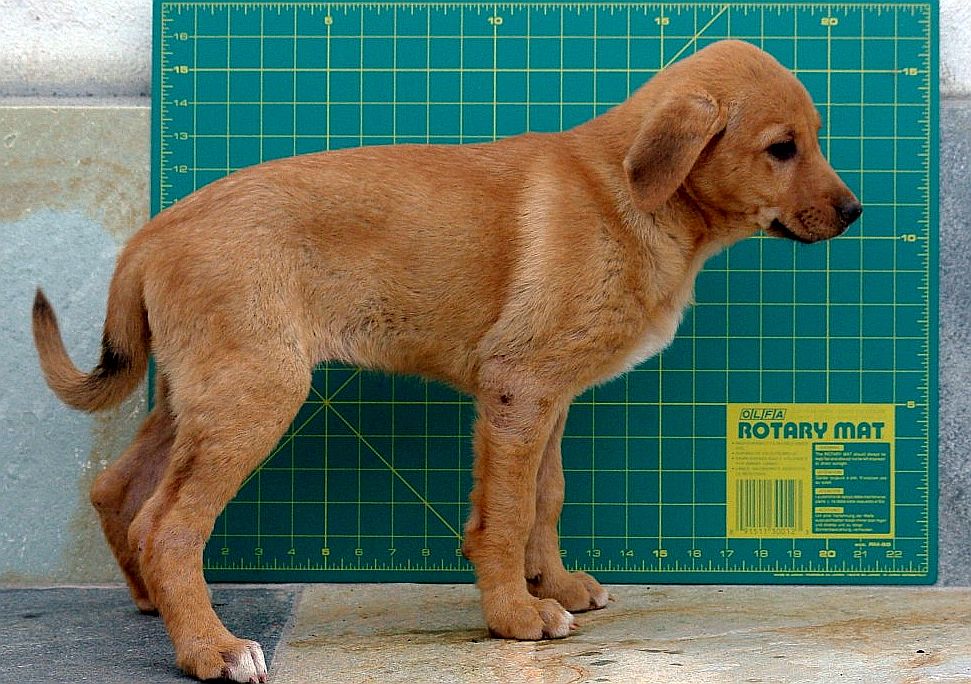 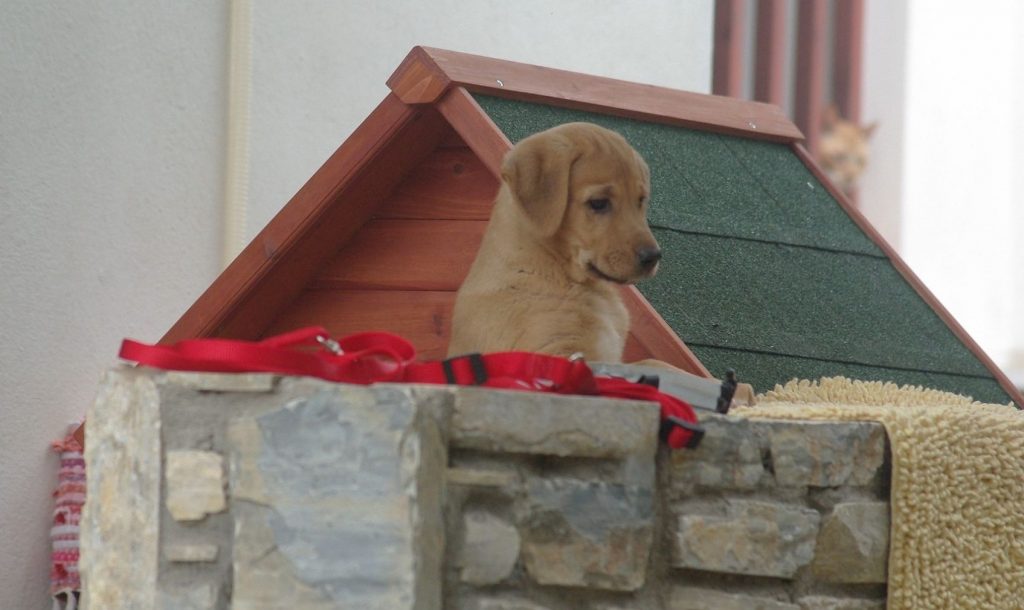 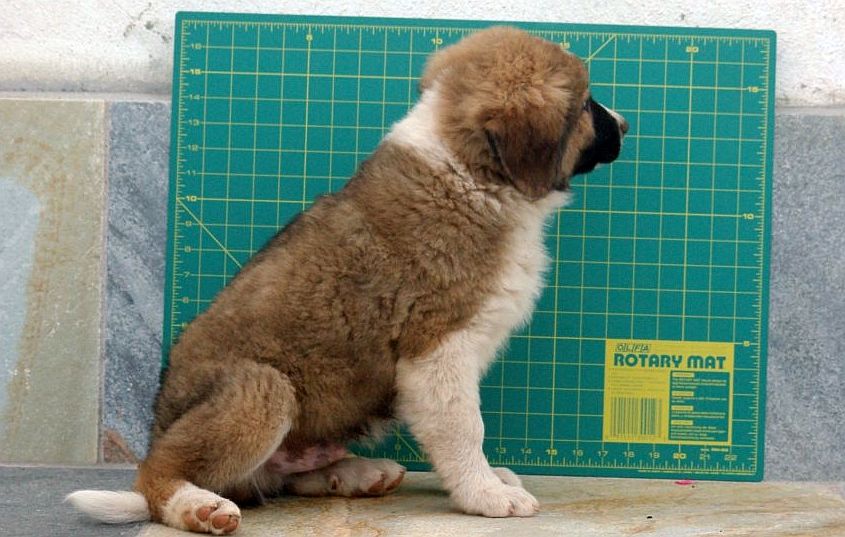 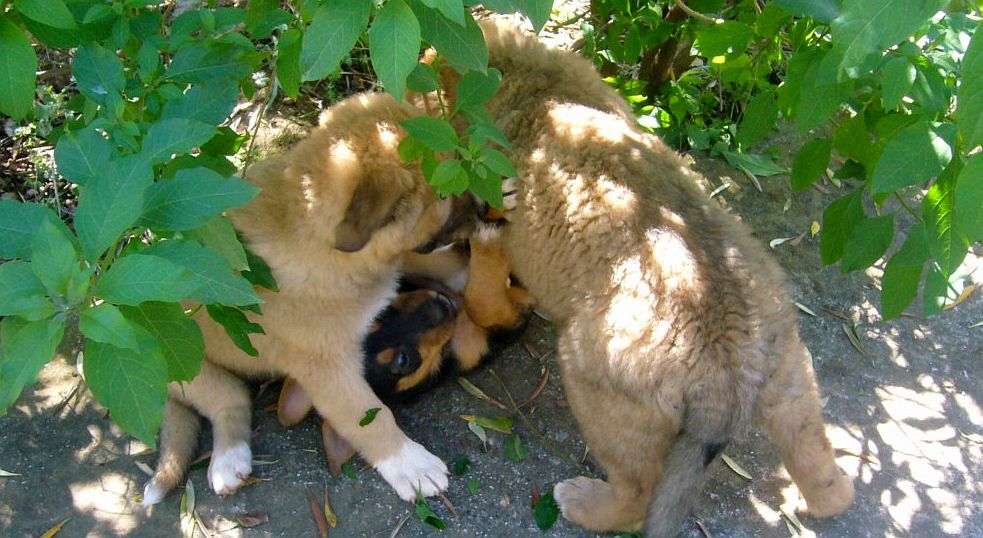 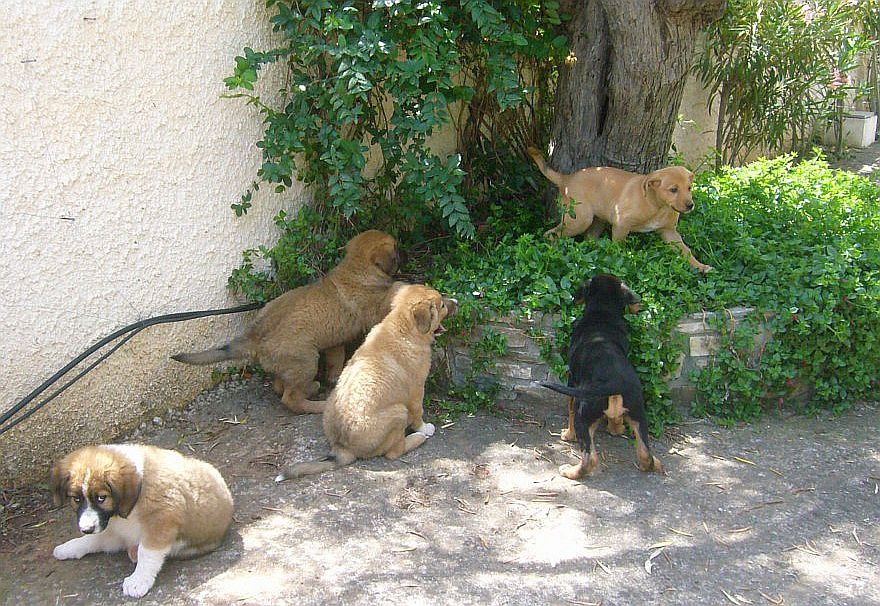 Does Zoe think she’s the leader? 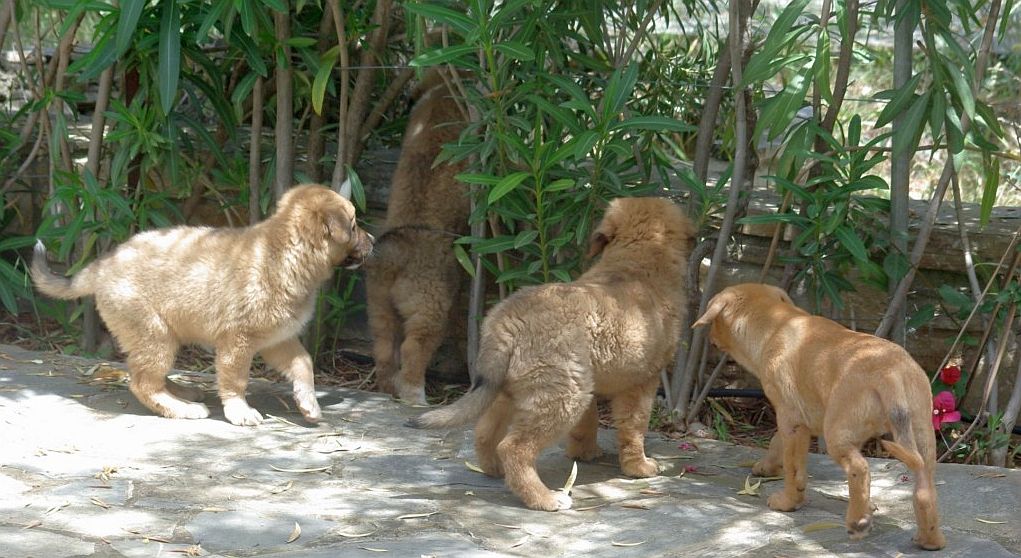 What is it over there? 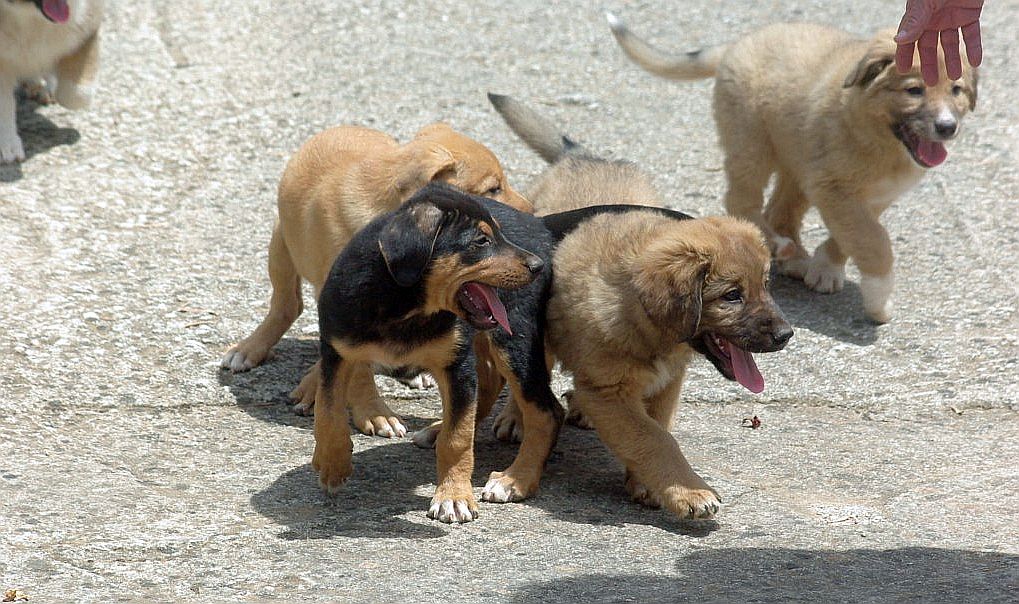 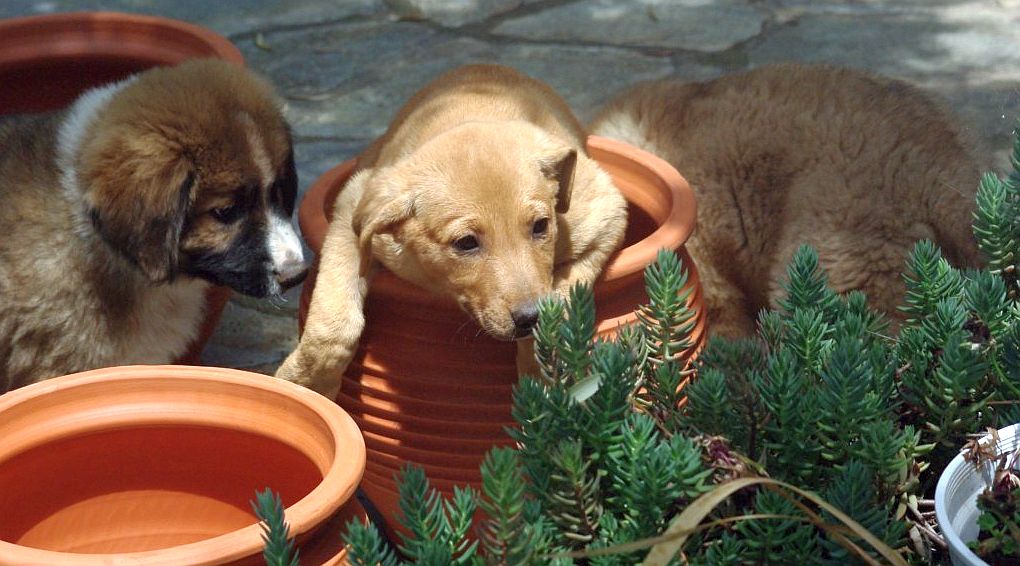 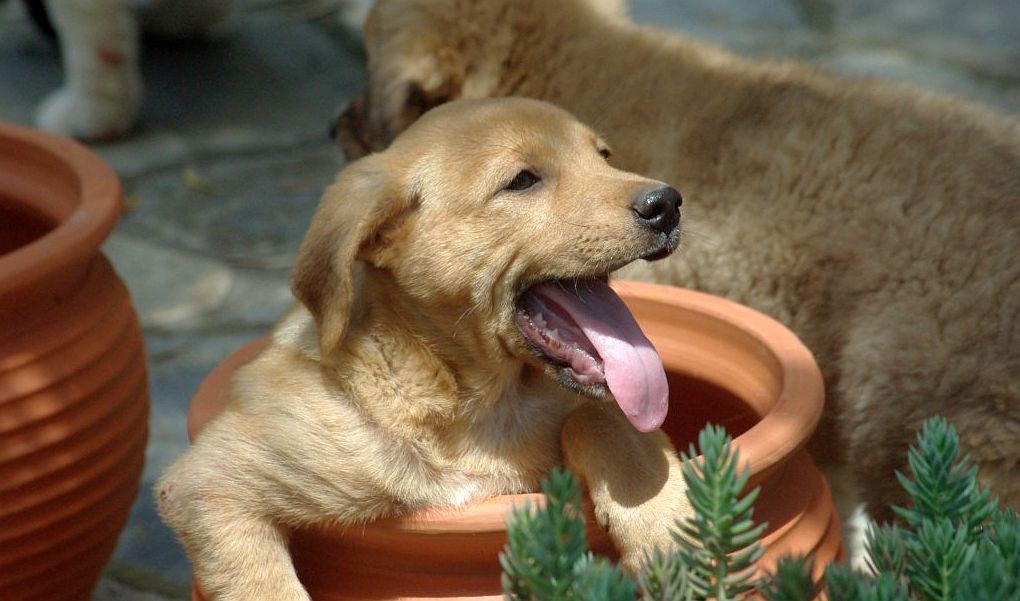 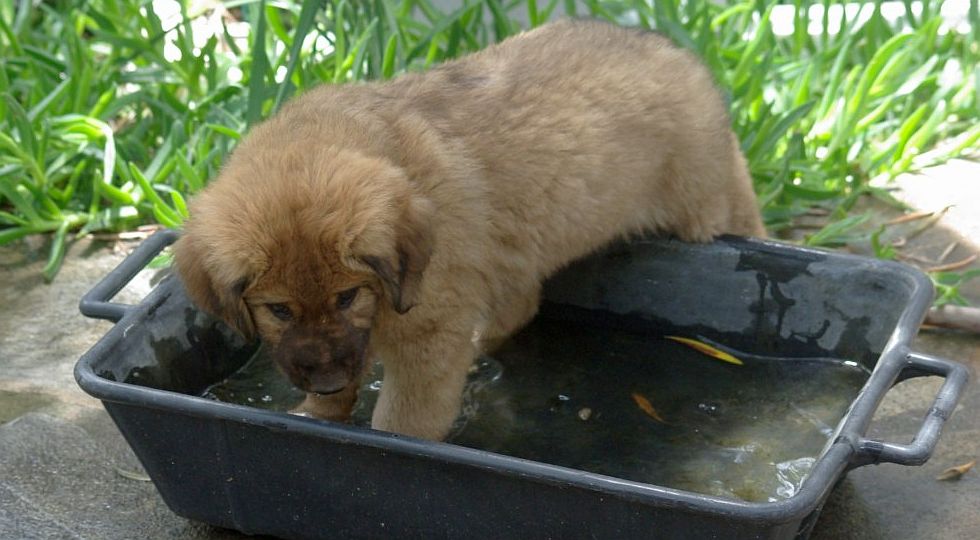 8 responses to “MEASURING UP, WEIGHING IN”