DO YOU SPEAK KNITTING? 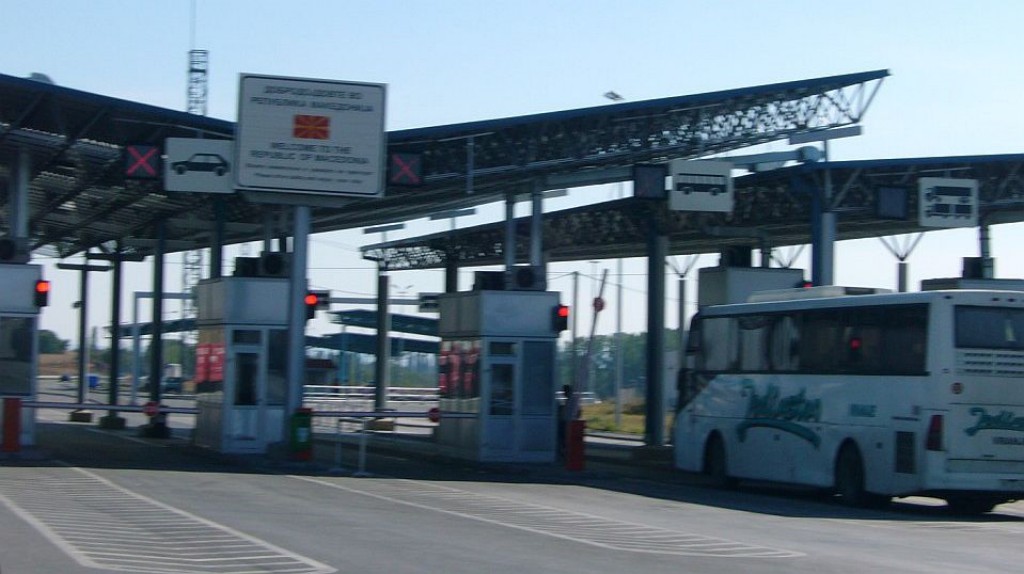 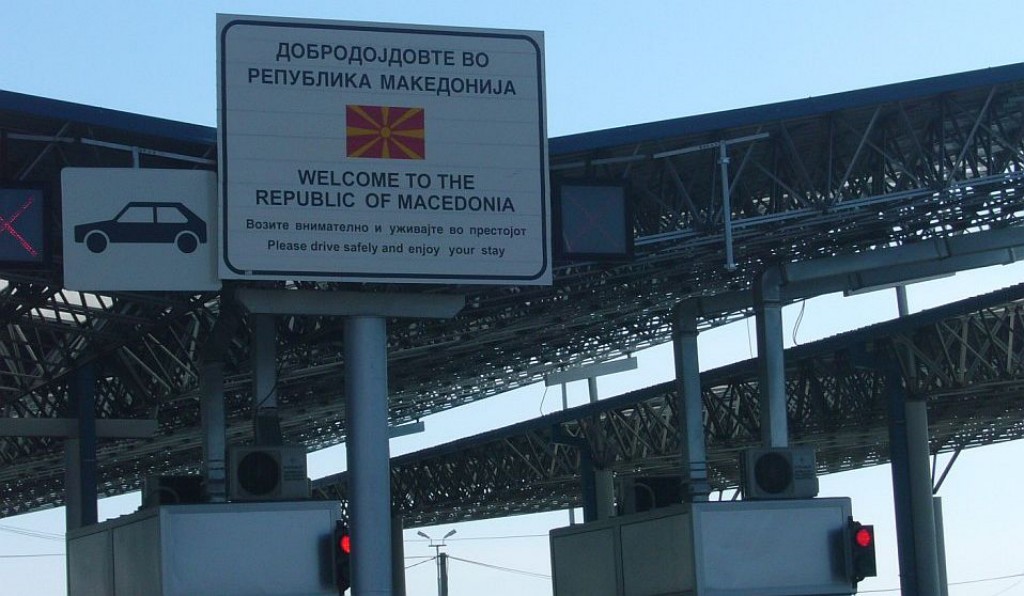 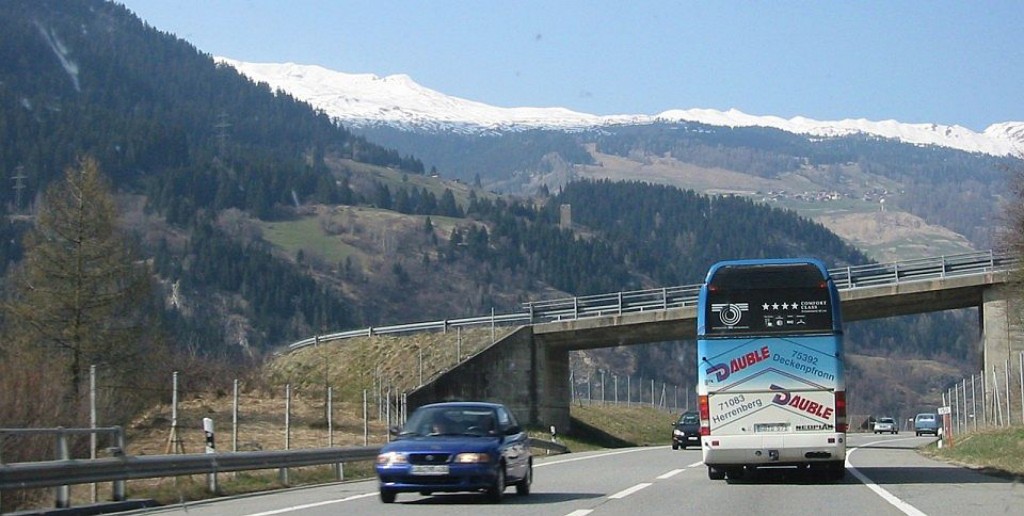 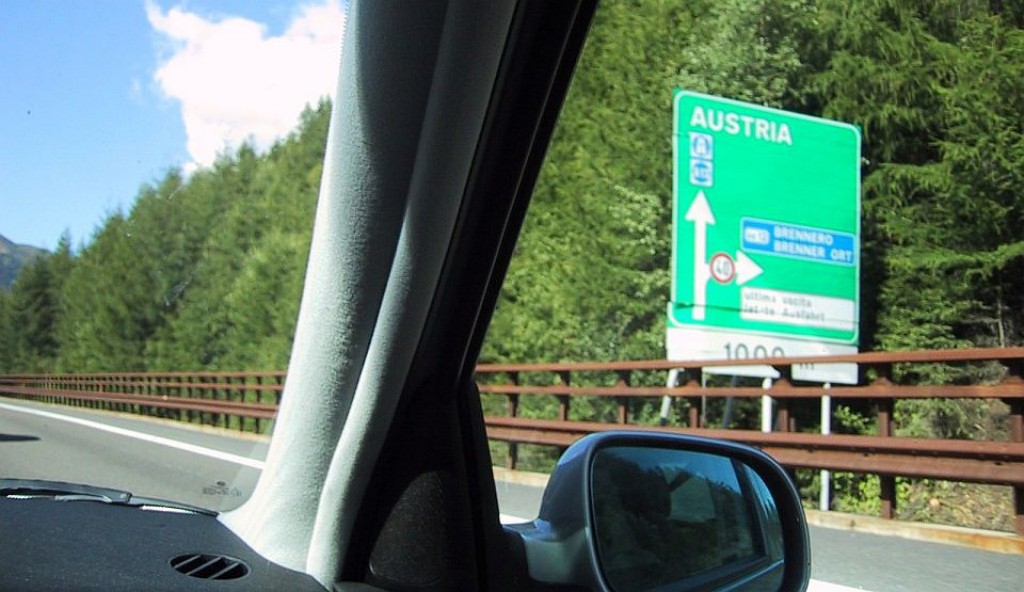 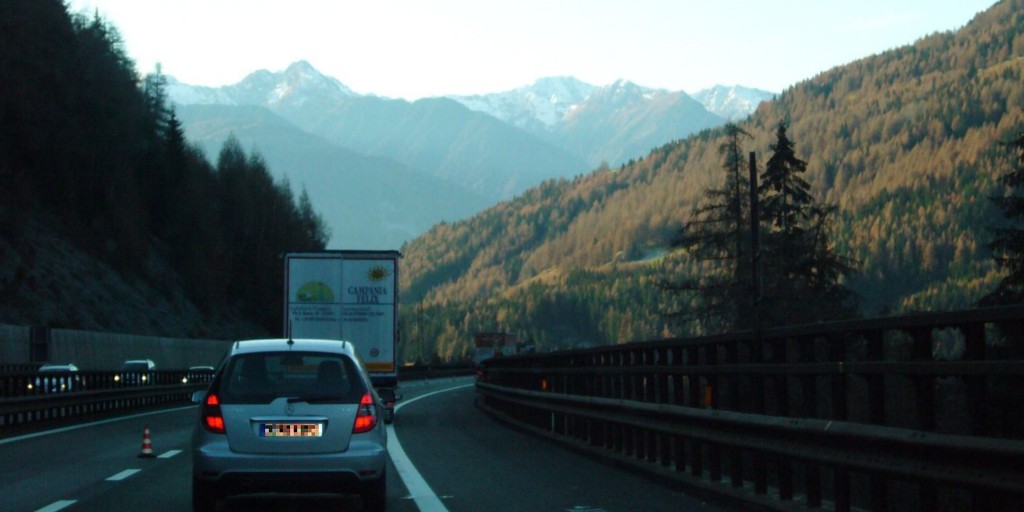 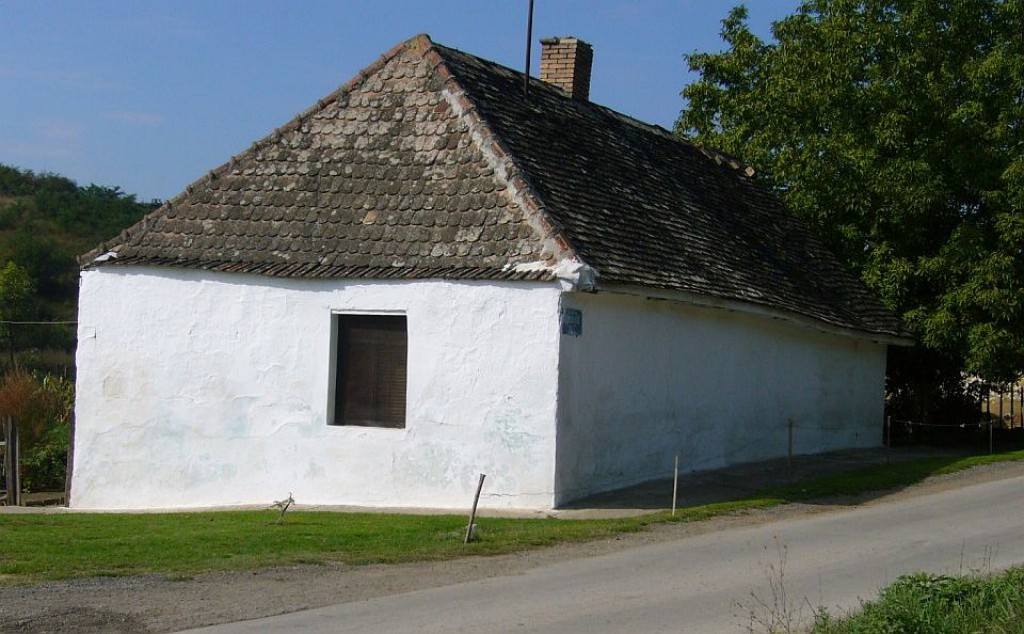 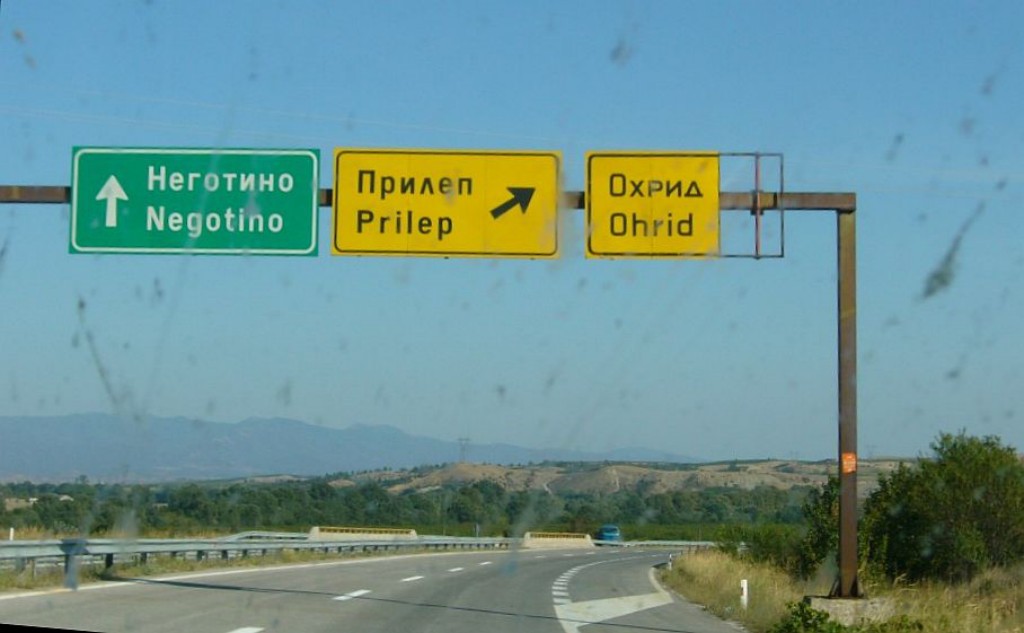 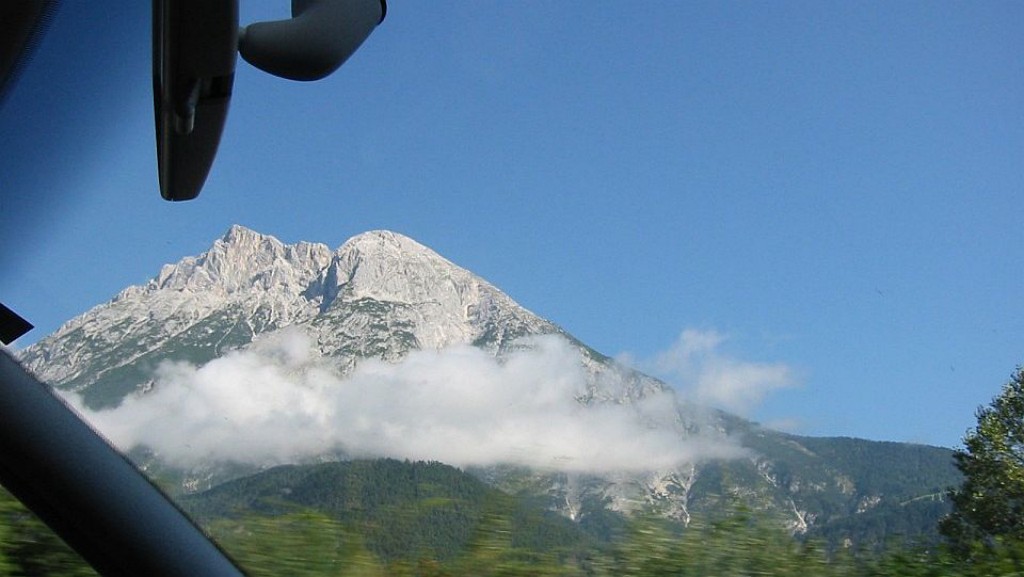 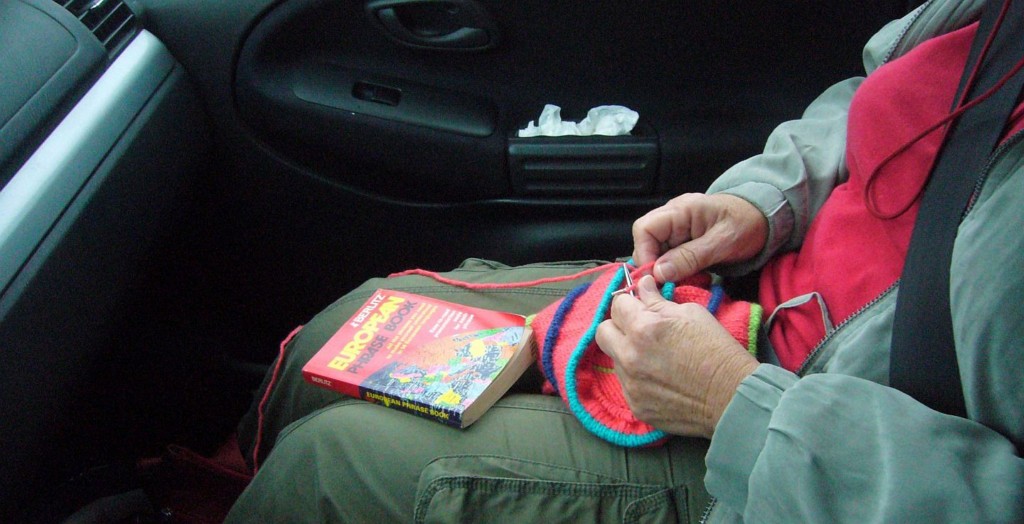 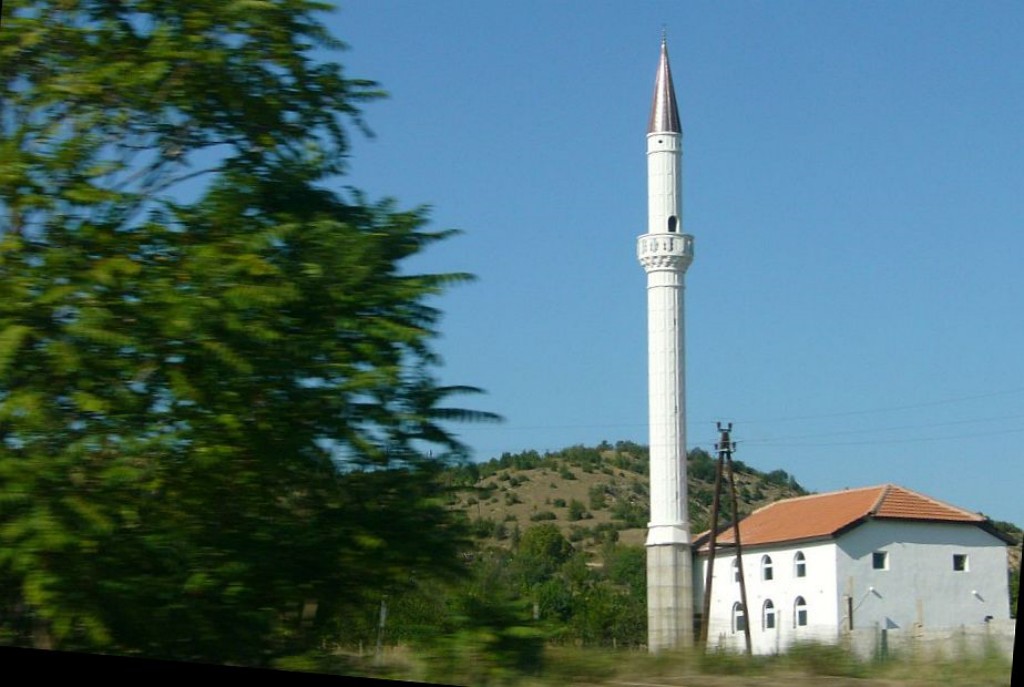 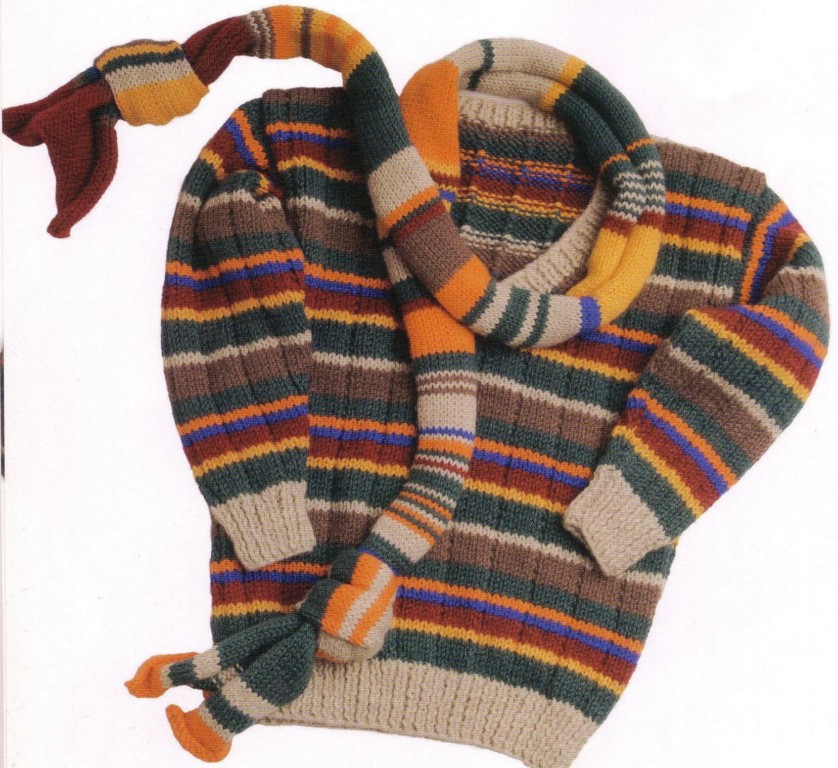 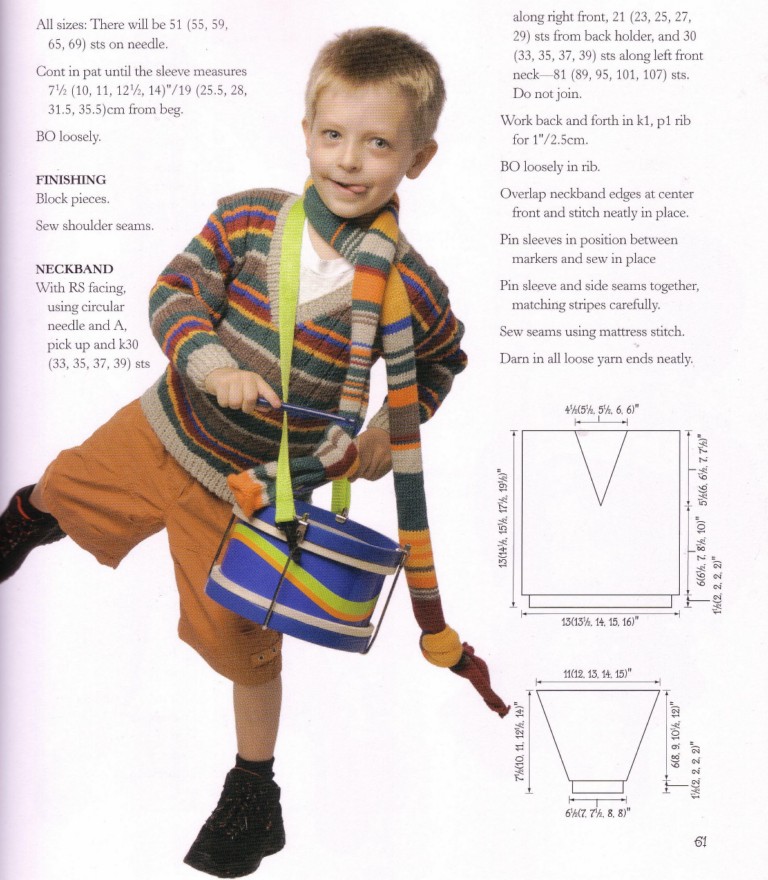