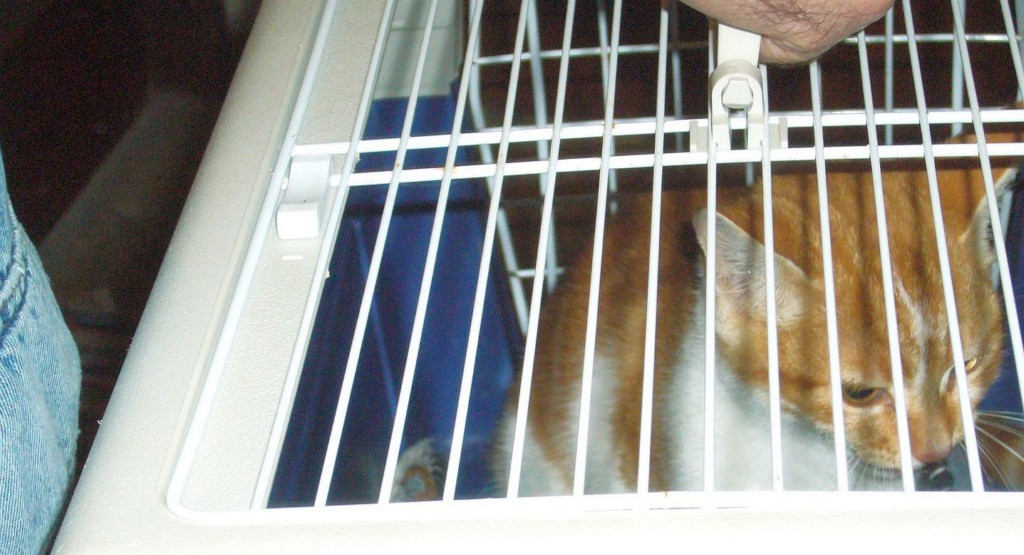 Why are you doing this to me?

Mythos Minor made his first visit to the vet yesterday, so you could say he’s categorically a fully-fledged feline member of the household. He’s well-documented, holding his own pet passport, and has had his first shots. Our wonderful vet, Therese, found him in remarkably good condition considering his travels and travails to reach us.

What’s his official name going to be?

It was immediately clear that Mythos Minor isn’t the most appropriate name, given that the original Mythos has very similar colouring, and confusion could result at the borders. Confusion does tend to result at the border crossings, but generally has less to do with the pets and more to do with the various customs controls, passport checks, and idiosyncrasies of the officials who man these checkpoints.

I’ve long since resigned myself to the fact that I have a guilt complex – probably the result of a convent schooling – and start looking shifty as soon as we begin the approach. Border guards in some of the Balkan countries still wear uniforms reminiscent of the Soviet era; my active imagination conjures up scenarios worthy of any movie set during the Cold War, and I get particularly twitchy in the no-man’s land when exiting one country and entering the next. 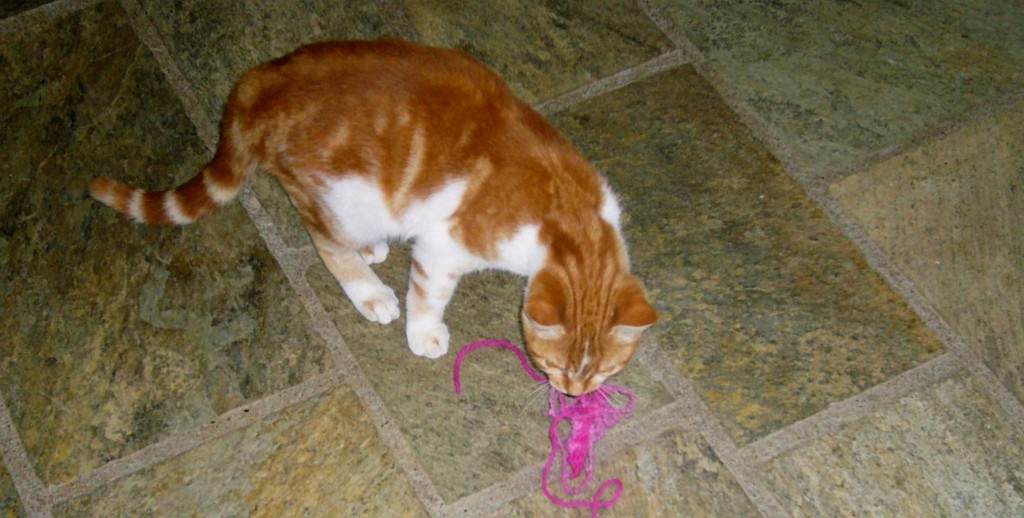 The question of Minor’s proper name remains. As several of our beasties are named after alcoholic drinks (we shamelessly copied our friend Neal in this form of pet nomenclature) I’m thinking “Cognac” might suit the little terror, given his deep caramel colouring, though it appears Minor is going to stick.

My friend sent this delightful ad for “Friskies” which is quite pertinent to Minor’s current situation.
This entry was posted in Uncategorized. Bookmark the permalink.