My husband’s work requires that we travel to Central Europe from time to time. Occasionally we drive both ways, sometimes we take the ferry to or from Italy. The war in Kosovo made driving through the Balkans a very risky proposition, and this remained the case for some years after the conflict ended. Several years ago, after much discussion with friends who had recently braved the road trip again, we decided to drive through and judge the situation for ourselves.

Upon leaving Greece, you cross into FYROM/Macedonia (the name dispute has yet to be settled) and from there you enter Serbia. We successfully completed the various passport and customs checks at the Serbian border, and had driven a few miles into the country when we saw a tall, burly man in black uniform at the side of the road. He stepped forward, holding out his hand. My eyes were drawn to the large pistol on his belt, while my fingers flew faster over my knitting needles. Gulp!

We’d been warned to expect official roadblocks, and to be on our guard as there were likely to be organised gangs conducting holdups in that area, for we were in the vicinity of Kosovo. What hadn’t been clearly explained though was how to distinguish one from the other.

“What do you think?” my husband muttered, as he began to slow down. “If we stop, we might be ambushed, if we don’t…”

As we got closer, the man moved swiftly towards the car, coming up to my window as we stopped. I opened it halfway, clutching my needle tightly; I think I had some half-formed idea of poking his eye out as we died under a hail of bullets. He was unsmiling, but it became clear he intended no harm, and was asking for a lift to Belgrade, about three hours away. You don’t need a common language to understand “Beograd” accompanied by pointing up the highway, and a movement towards the rear door of the car.

Once it was clear that he could ride with us, he made a hand motion to indicate that we should wait, and began walking towards some bushes. I must admit we had a brief tingle of alarm, but he was only retrieving his overnight bag. Phew!

“I’ll get in the back,” I announced, climbing out with my knitting bag and indicating to the chap to sit in front. He remonstrated at first, but I was adamant, and so we set off again. He pointed to himself, repeating a name which was quite unpronounceable and completely escapes me. The atmosphere was understandably awkward; some pleasantries were exchanged by means of broken German and English, punctuated by much hand waving and the odd Serbo-Croatian phrase from my pocket dictionary.

Our passenger began to relax a little, becoming quite animated as he gesticulated at my knitting yarn and his head. I interpreted this as a reference to a hat, a knitted hat, which appeared to have warm memories for him, but while we gabbled incomprehensibly at each other, I dug in my knitting bag for my longest circular needle, and kept it next to me as I knitted away at my project.

This part of the highway is long and boring, quite depressing in fact, for it passes through endless miles of derelict farms and homesteads, sad reminders of a time when communities lived their lives and farmed their fields as they had for generations before the creation of Yugoslavia. Decaying buildings, long-abandoned orchards, lands now conquered by weeds stand in silent reproach of the Soviet era when families were moved off their lands and onto collective farms.

The road is poor in parts, but stretches straight ahead. Dispiriting. The occasional car whizzed past us, as anxious as we to get away from the forlorn landscape. Unsure of the speed limit, hubby pointed to the speedometer, raising his hands and shoulders in that universal gesture of enquiry to our companion, who threw back his head in laughter. Sitting up even straighter, imposing in his uniform, he pointed cheerfully to his insignia. “No problem,” he announced in his heavy accent, “special policia!” So we sped along, the first and only time we’ve driven through Serbia with our own protection officer.

Given that we had no language in common, it’s amazing how much we gleaned from our convoluted conversation. Three hours is a long time to chat if those involved are making determined efforts to communicate, and we all did our best. We learnt that he had been in the Serbian army during the war in Kosovo, and was now in the Special Branch. He had to attend an official meeting in Belgrade, and it was up to him to make his own travel arrangements. He told us of his wife and family, he talked politics and history. He and I passed the phrasebook back and forth to each other, pointing out the words we needed, and we laughed. We all laughed. A lot. In that grim, war-ravaged country we managed to laugh. We three strangers, from backgrounds and cultures that could hardly be more divergent, had a grand old time, though I do wonder who and what he was exactly.

We dropped him off close to the river on the outskirts of Belgrade where he would stay the night with his sister, parting company with genuine regret. I got back into the front, still clutching my empty circular knitting needle. My husband commented on it, and was stunned when I explained that I’d had some vague plan to garrote our pal with it had the need arisen! 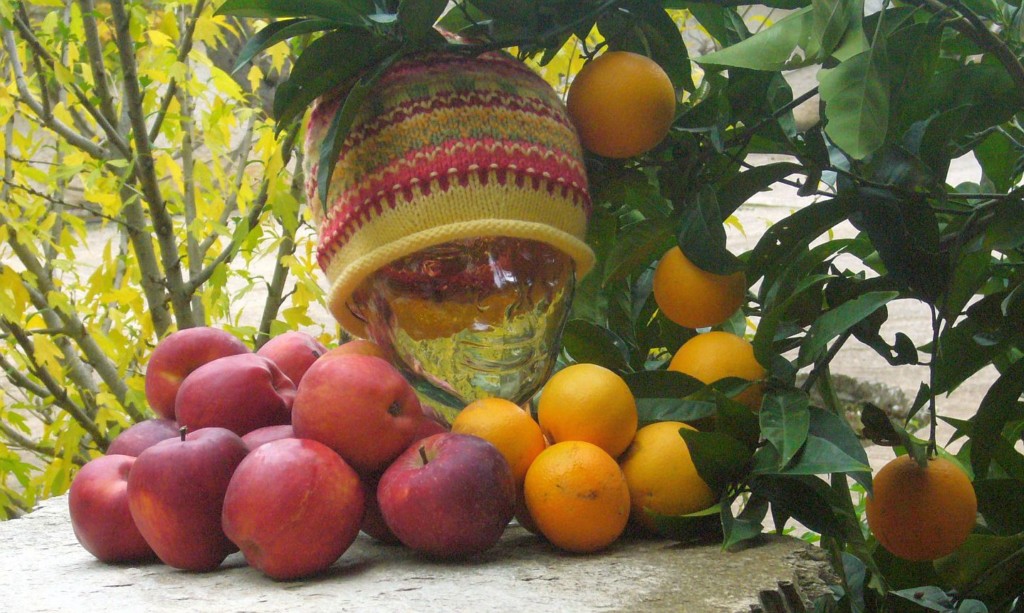 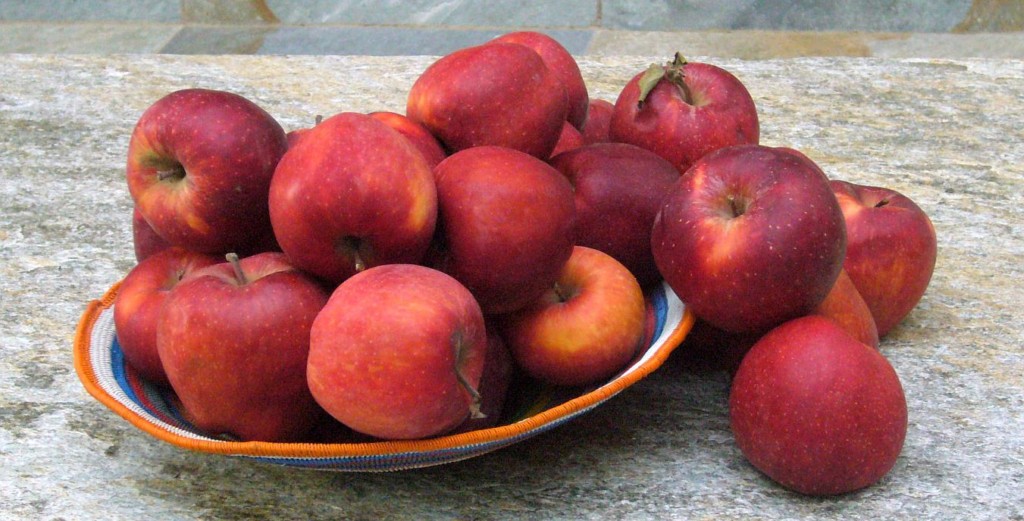 Hera’s golden apples grew in a garden guarded by a dragon, together with nymphs who flitted about day and night on patrol, for the fruits were much prized. Hercules was charged with obtaining these apples as one of his twelve labours; much mayhem ensued as a result of his efforts. 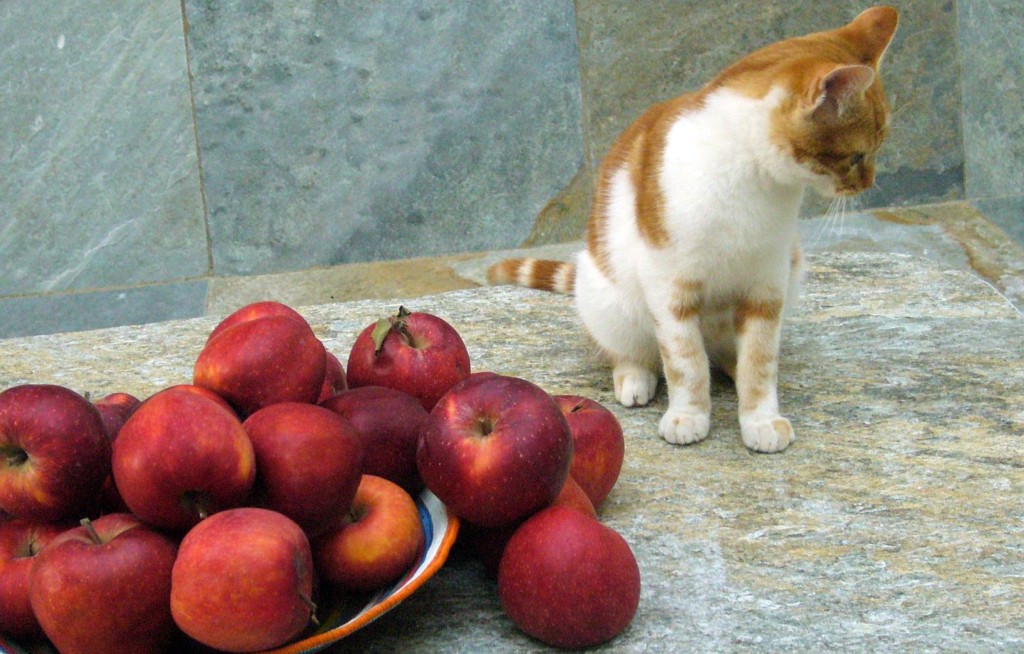 Frankly, I am in awe of the ancient storytellers whose wondrous imaginations gave us these tales. How on earth did they remember all the minute details of each myth? 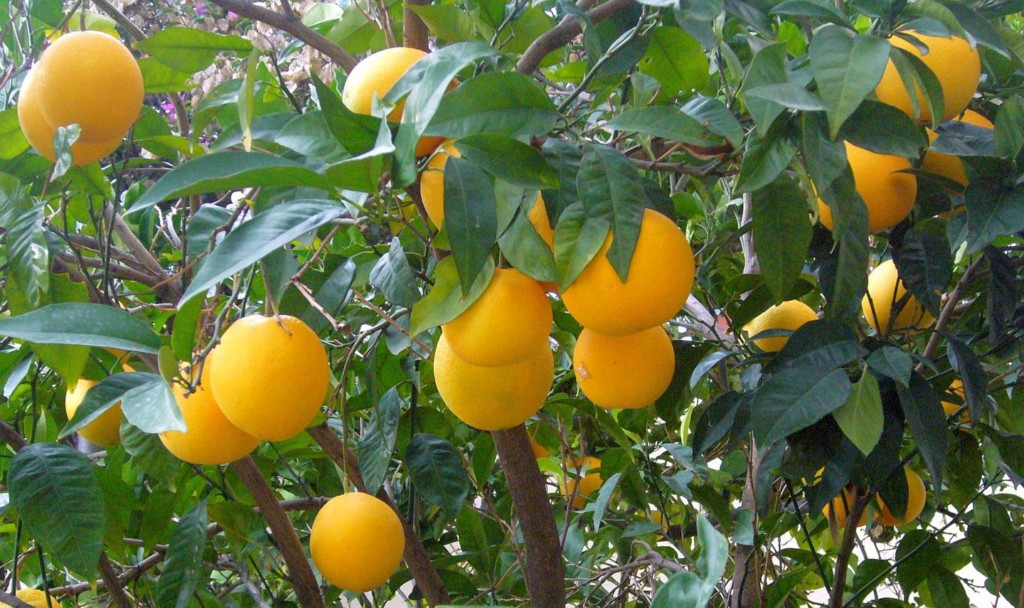 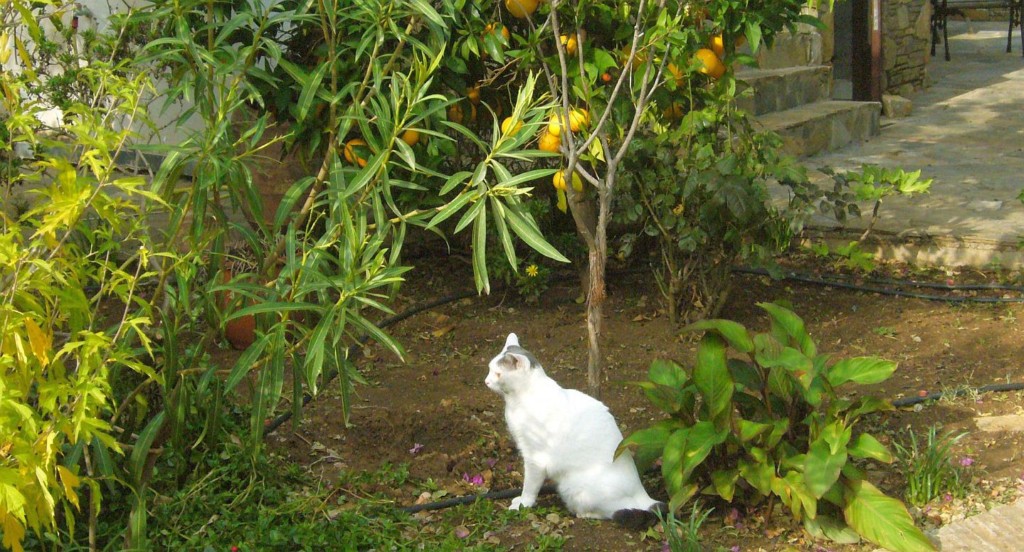 Do I want an orange? No thanks! 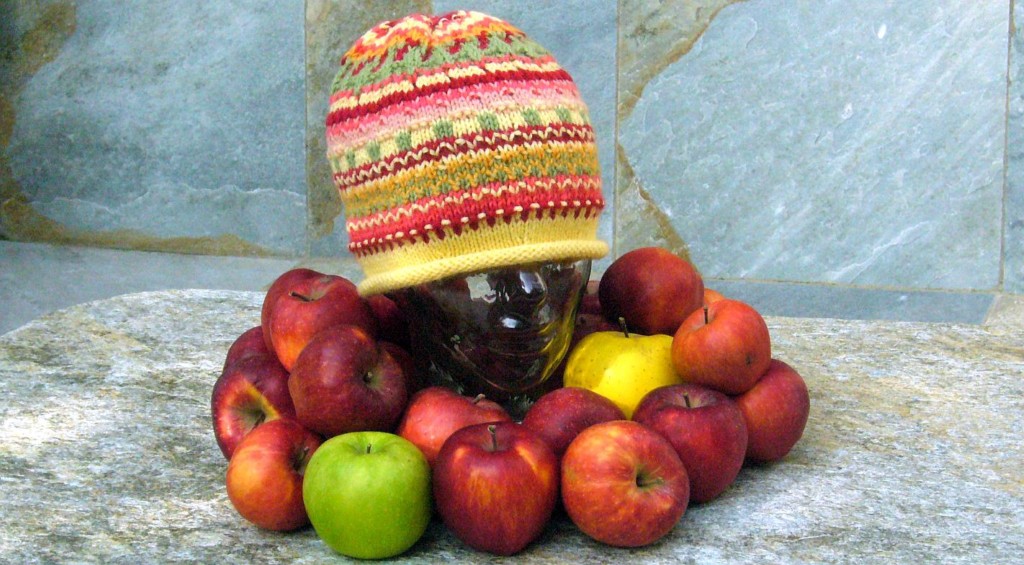