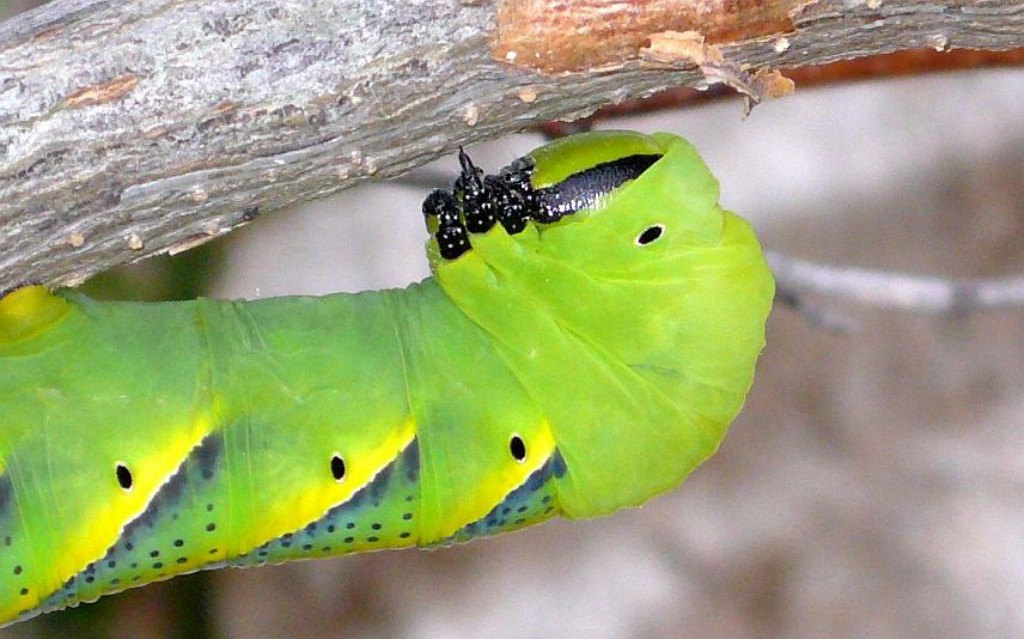 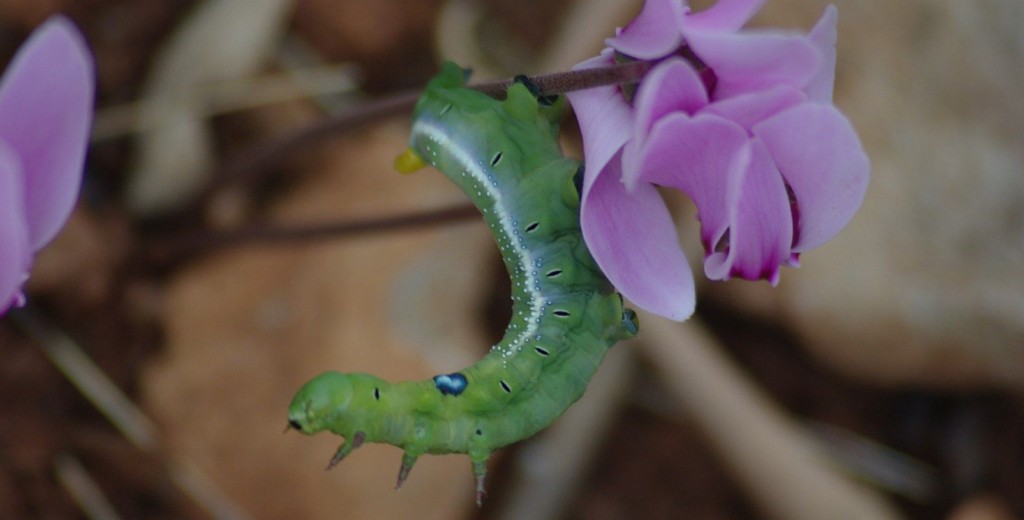 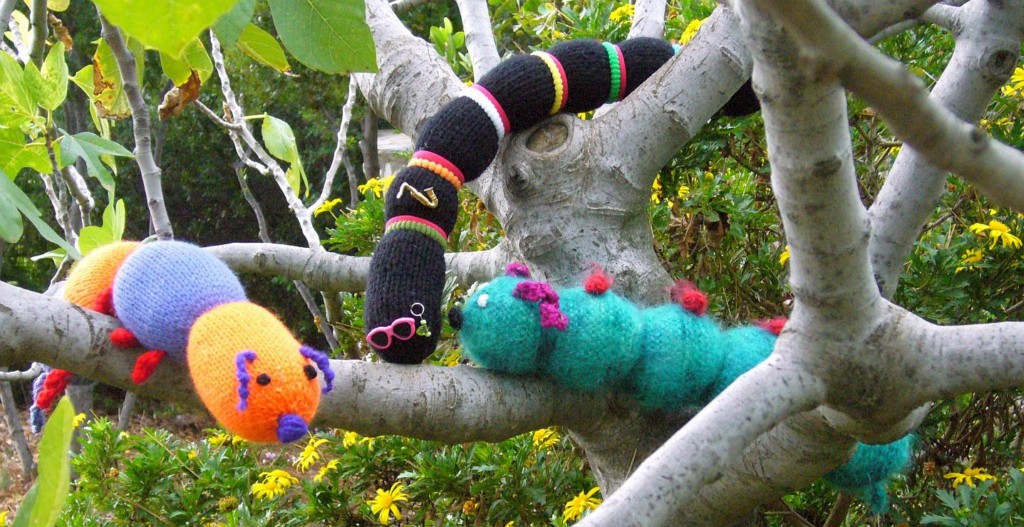 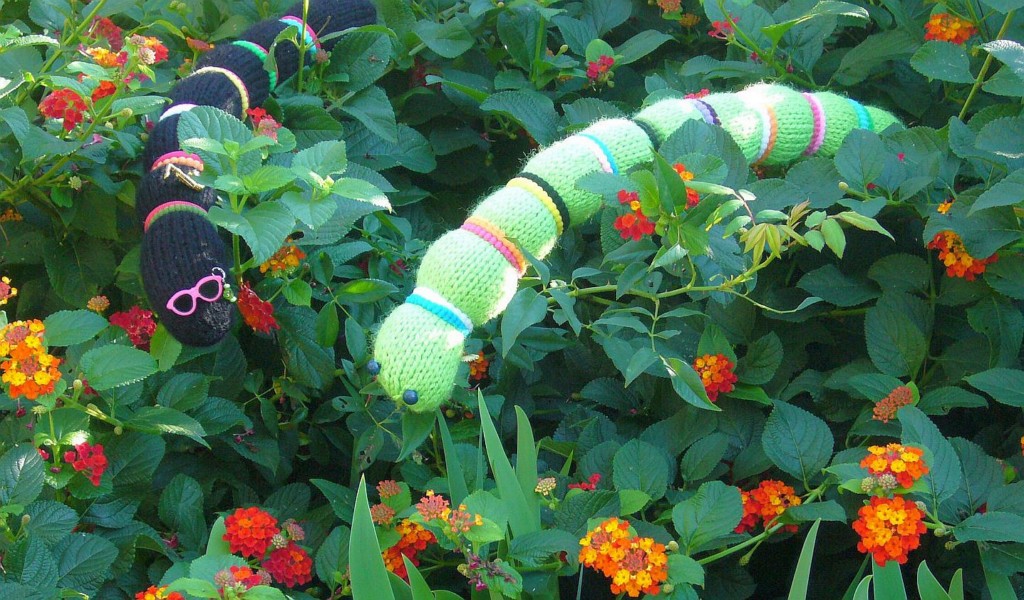 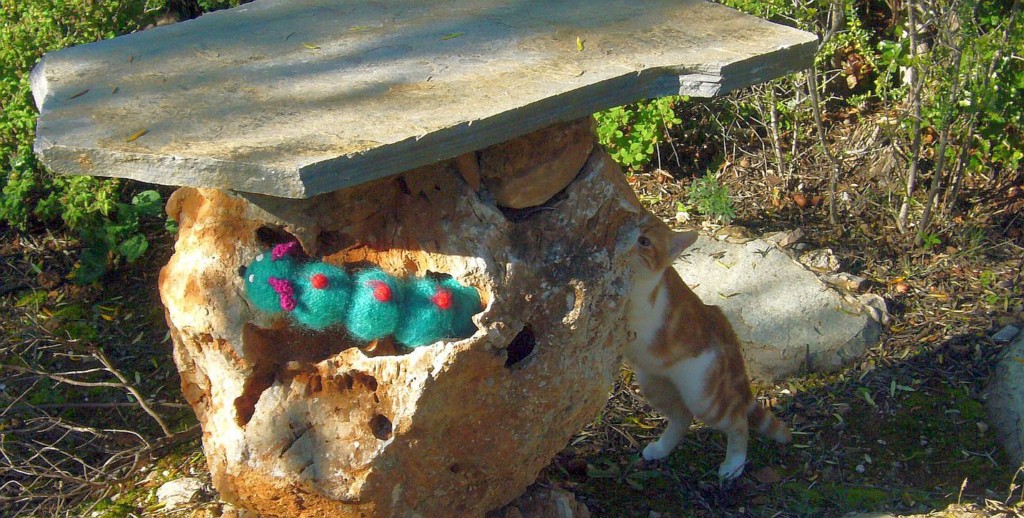 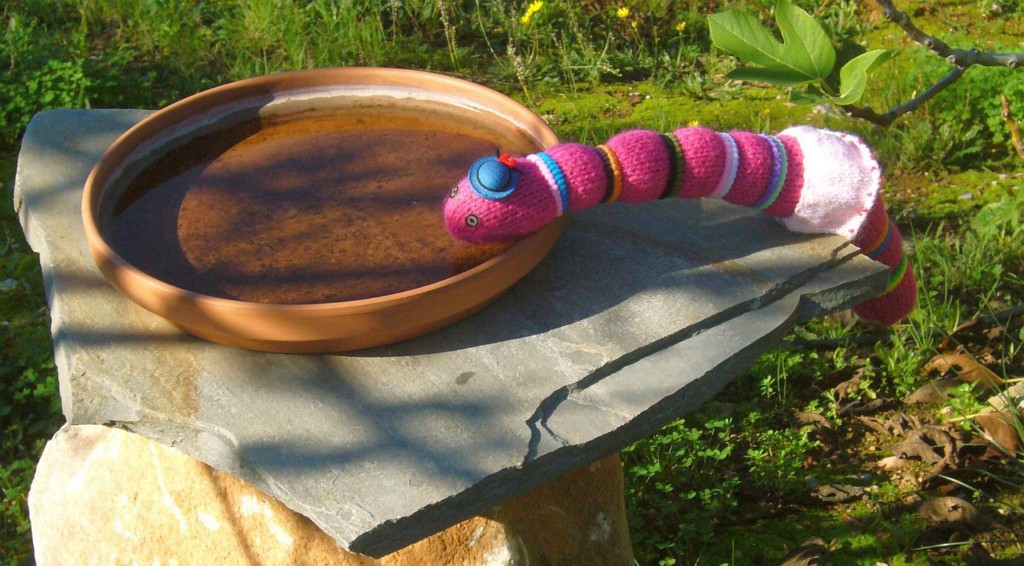 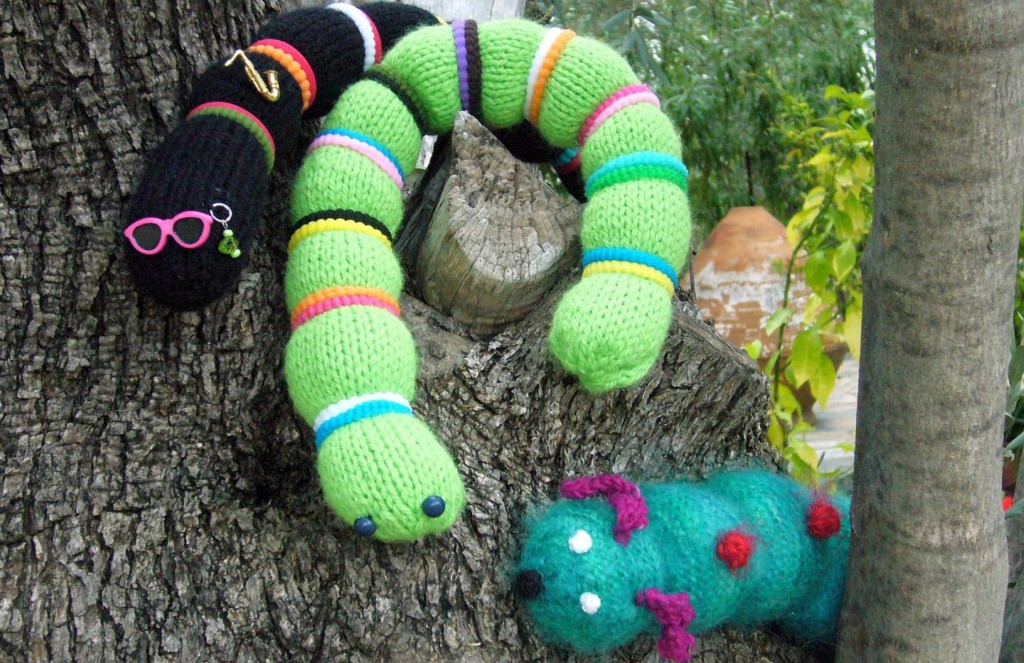 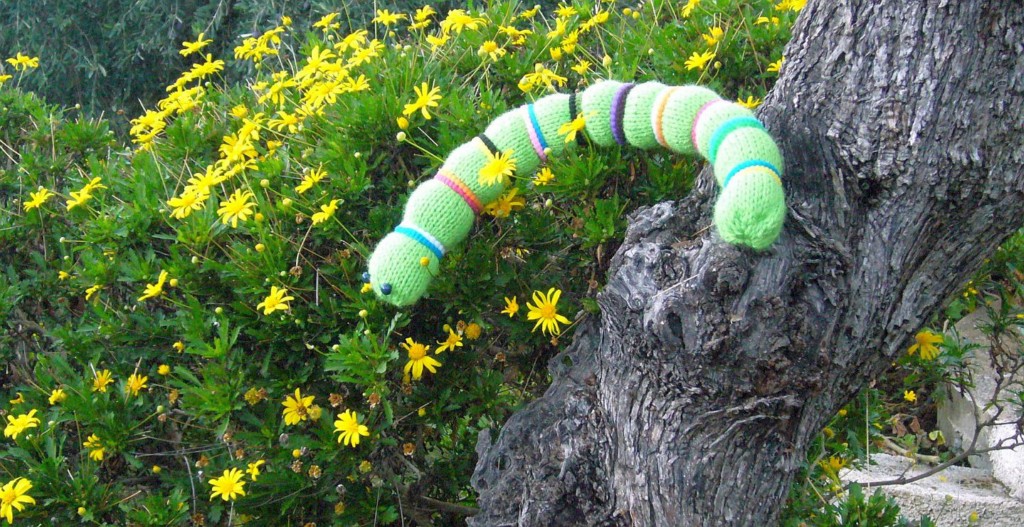 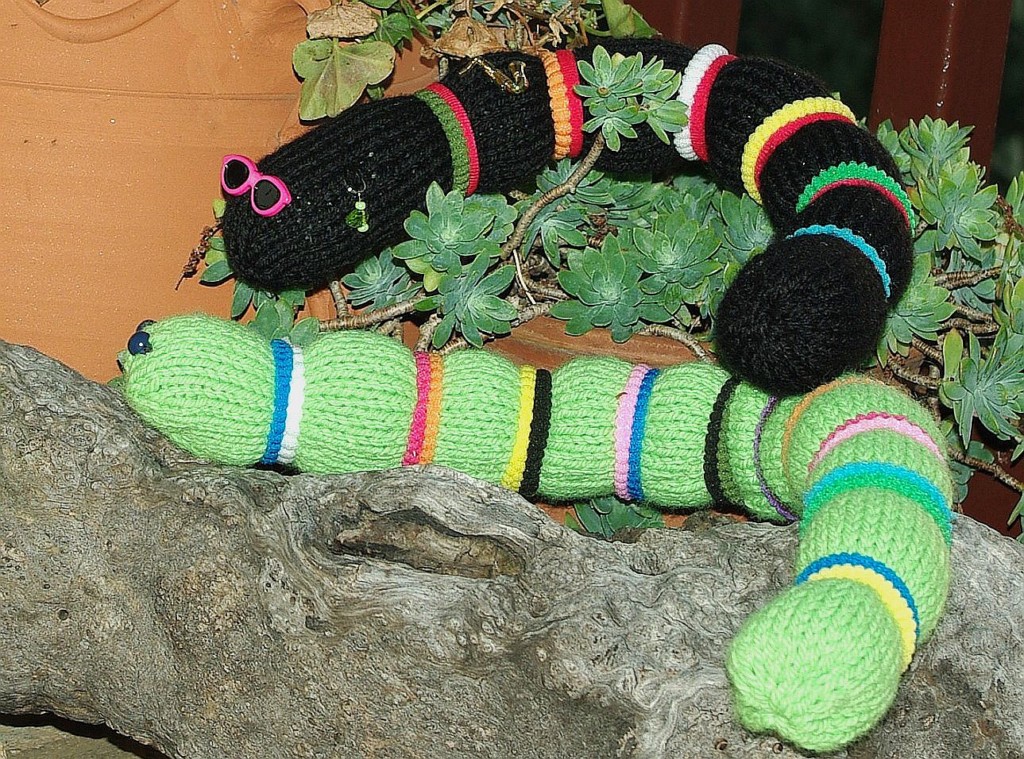 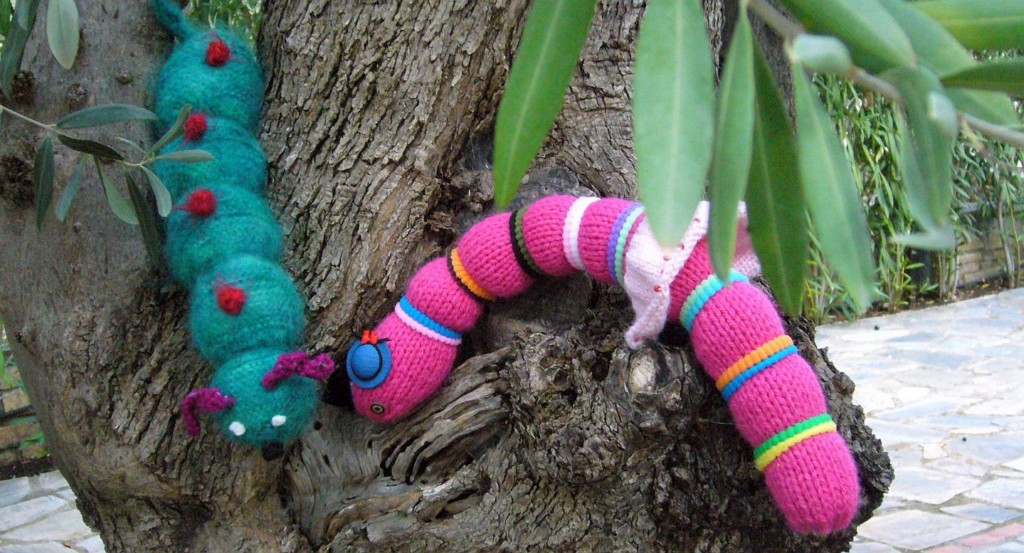 With a lot of luck, these may become moths and butterflies!