LOO WITH A VIEW 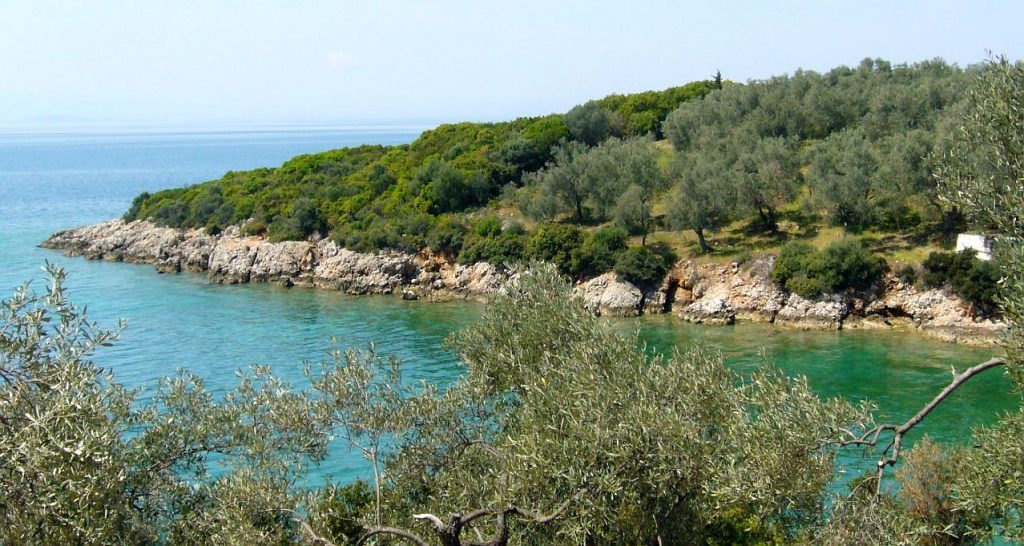 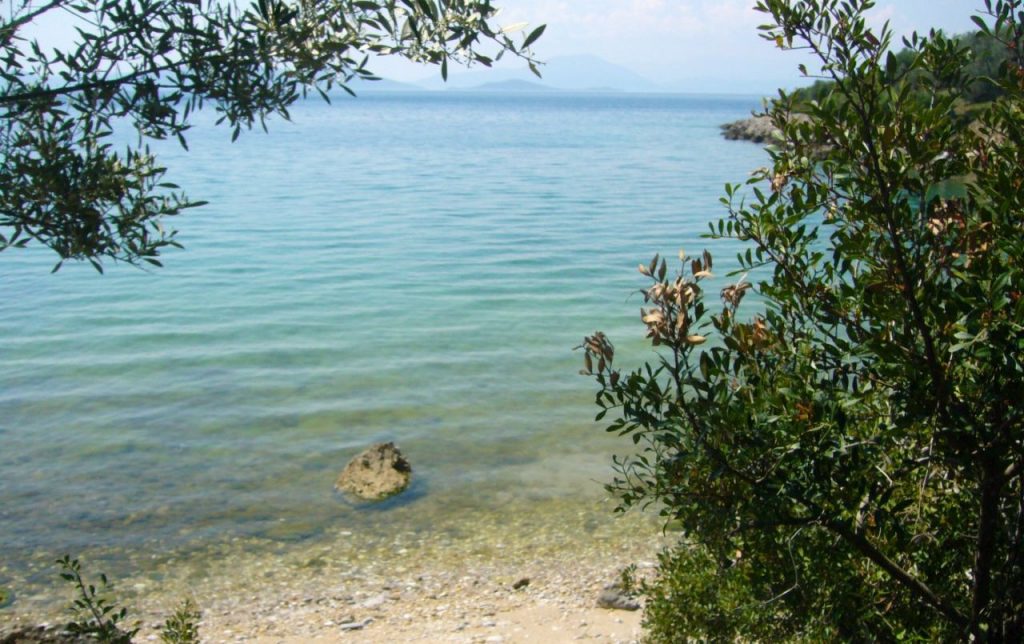 Photo by B. Baxter 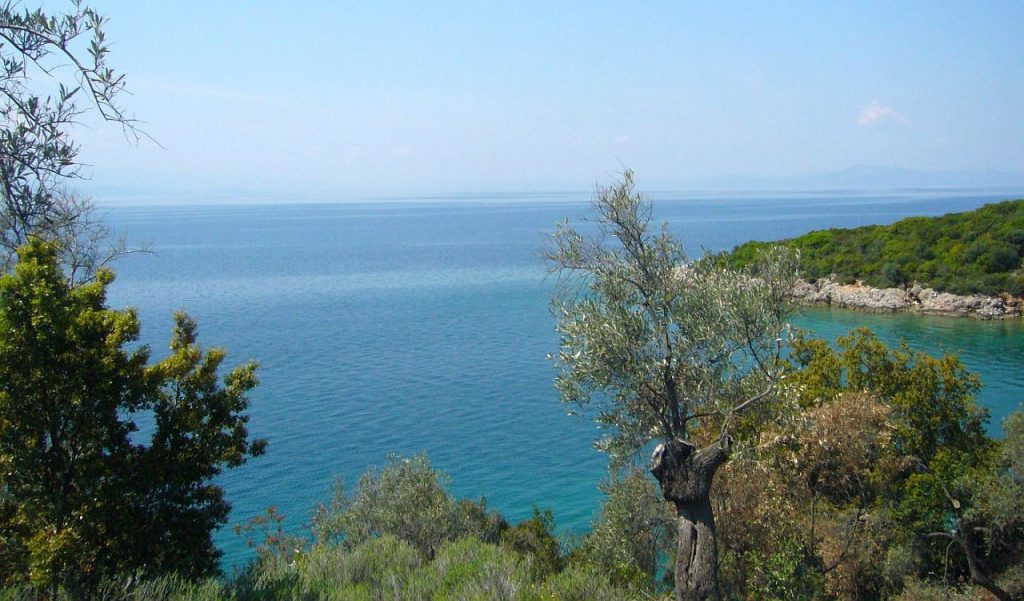 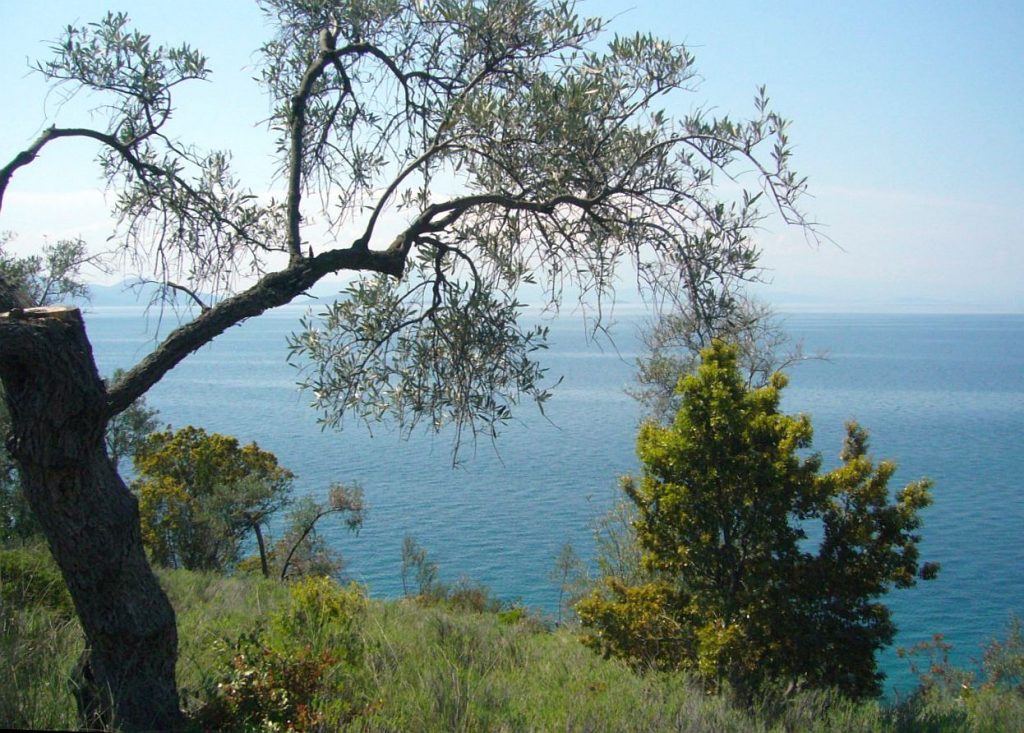 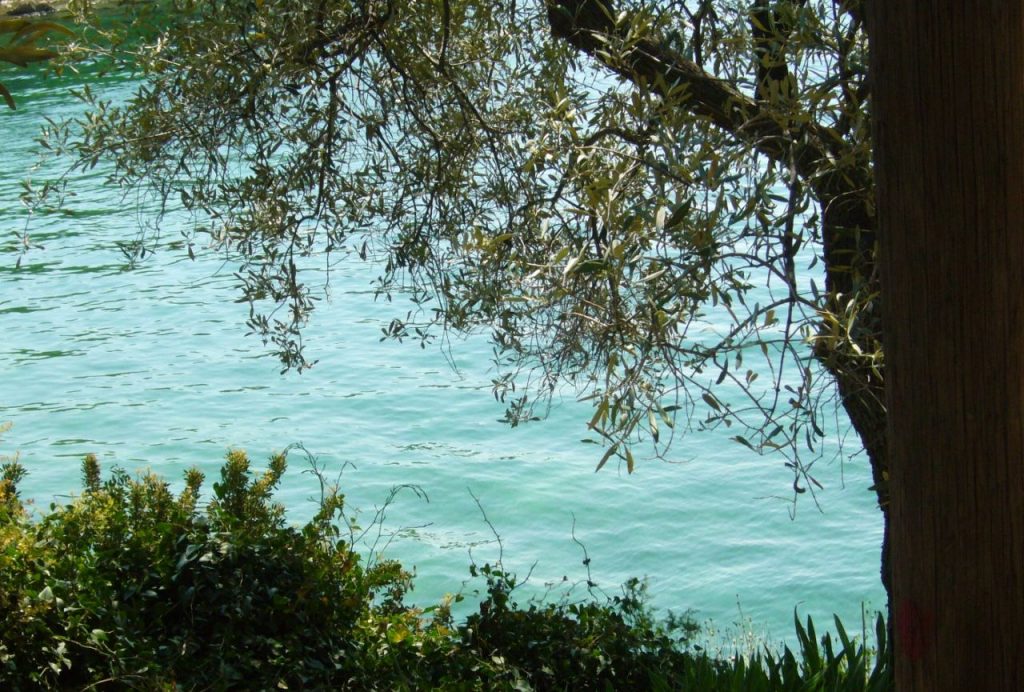 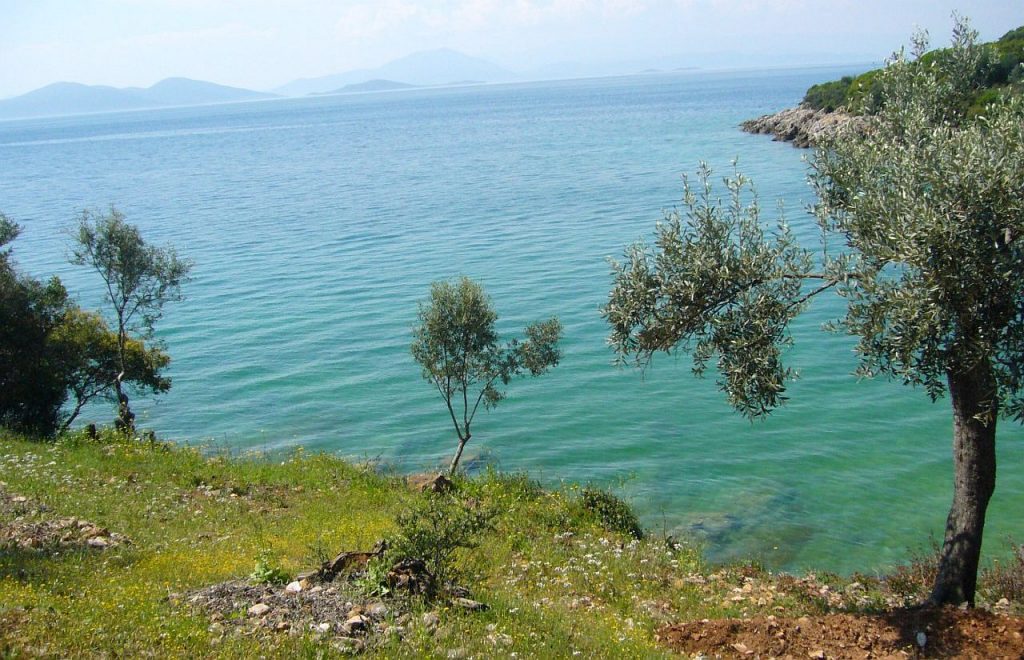 4 responses to “LOO WITH A VIEW”