LOOKING OUT, LOOKING IN 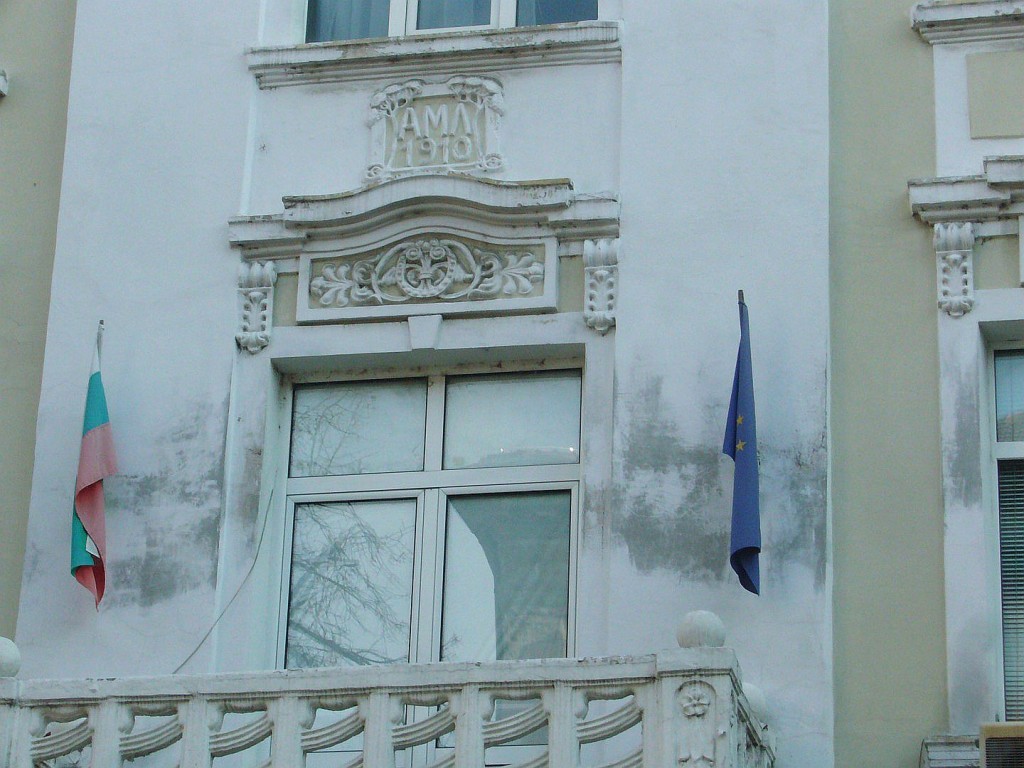 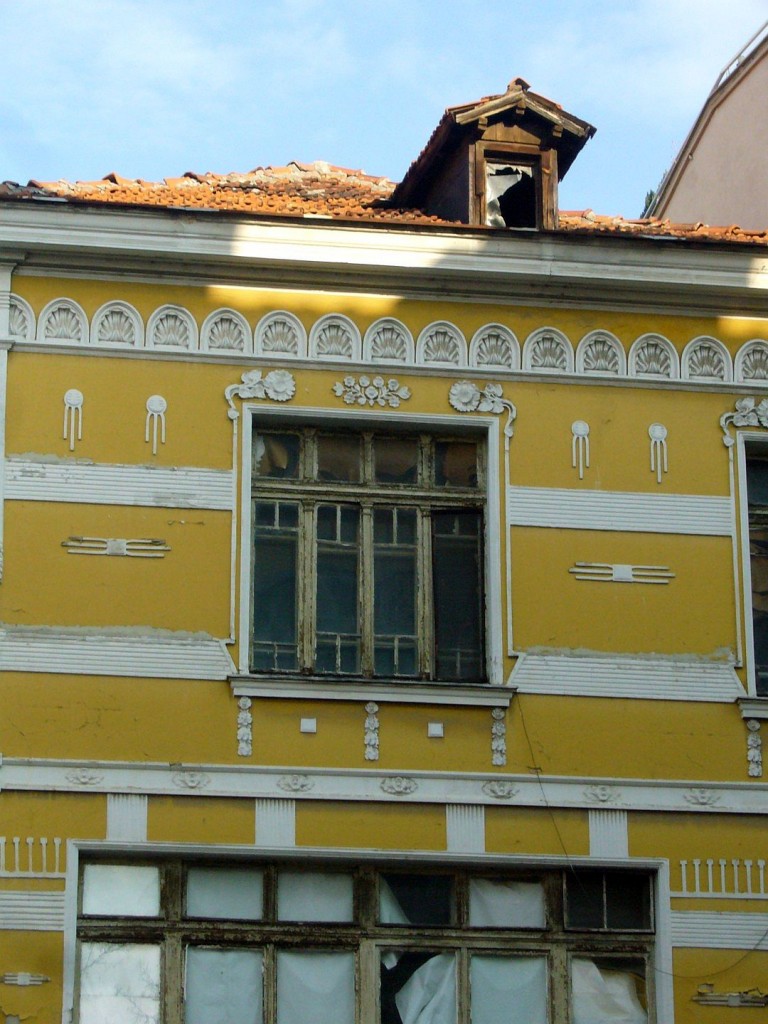 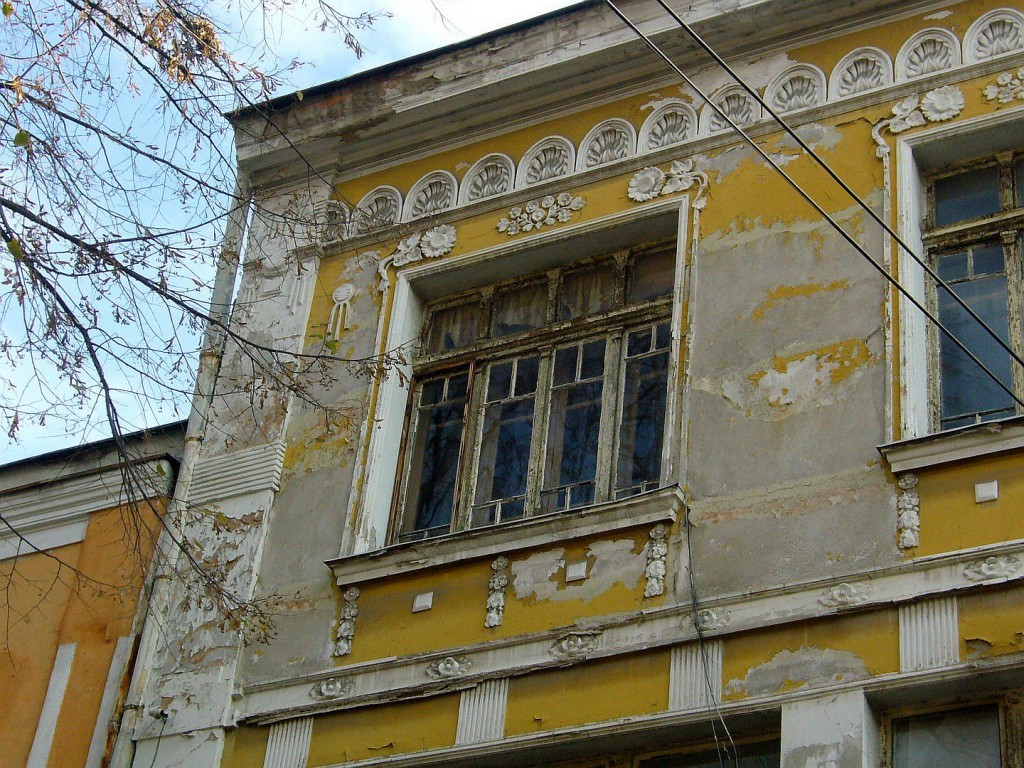 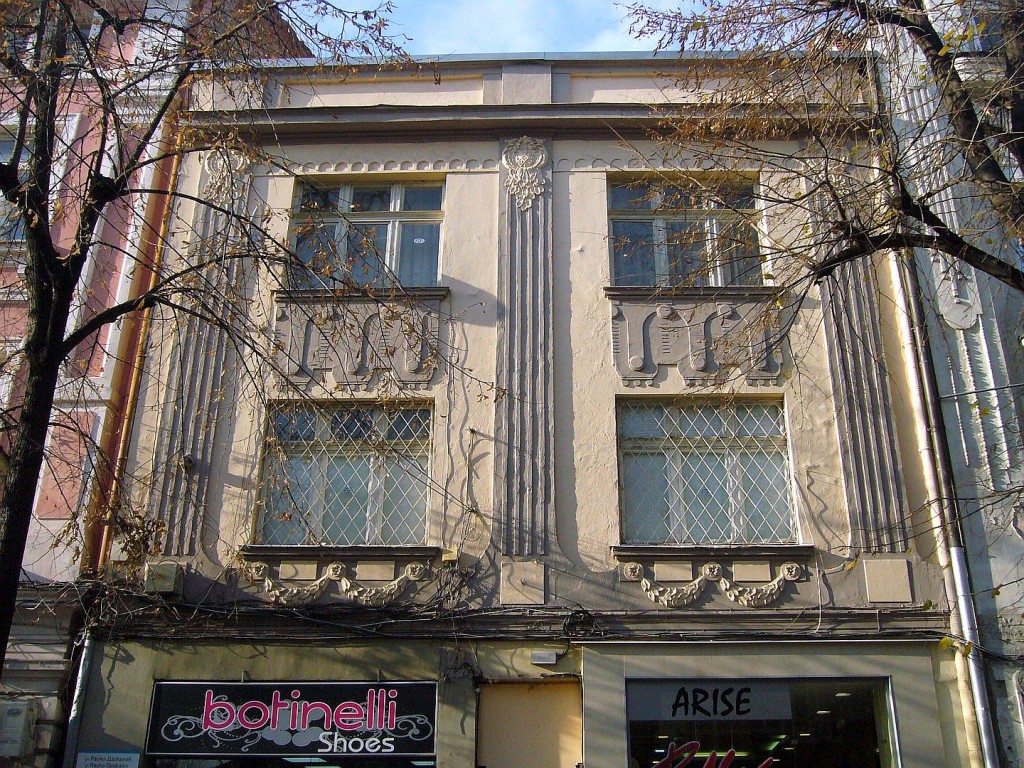 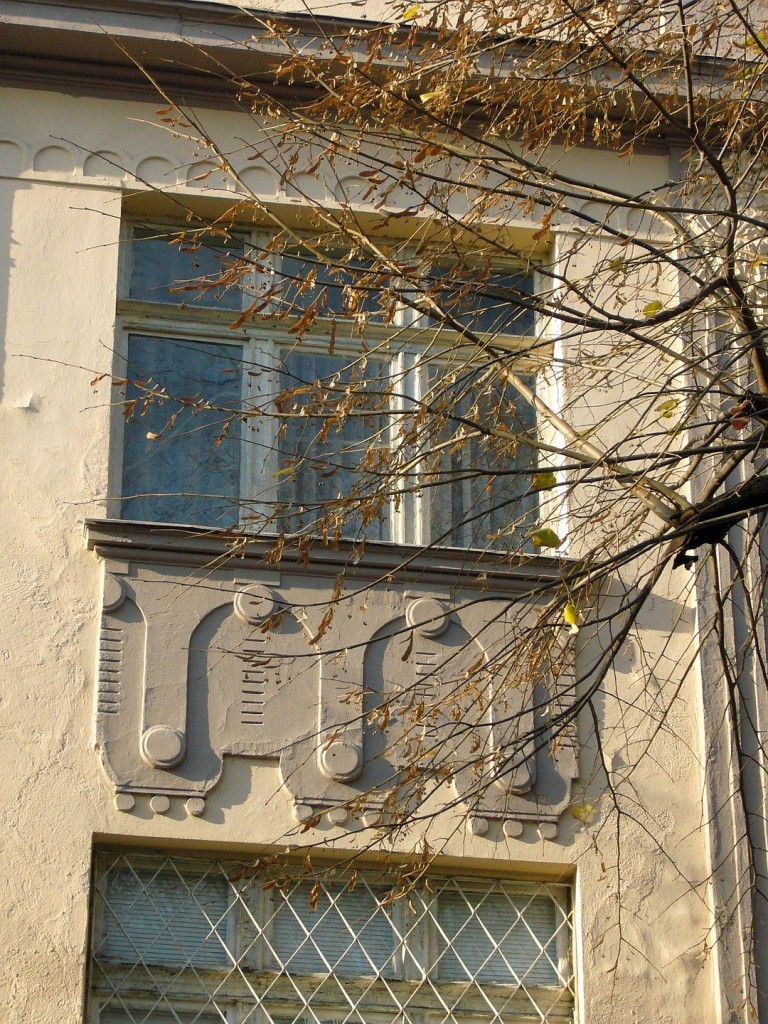 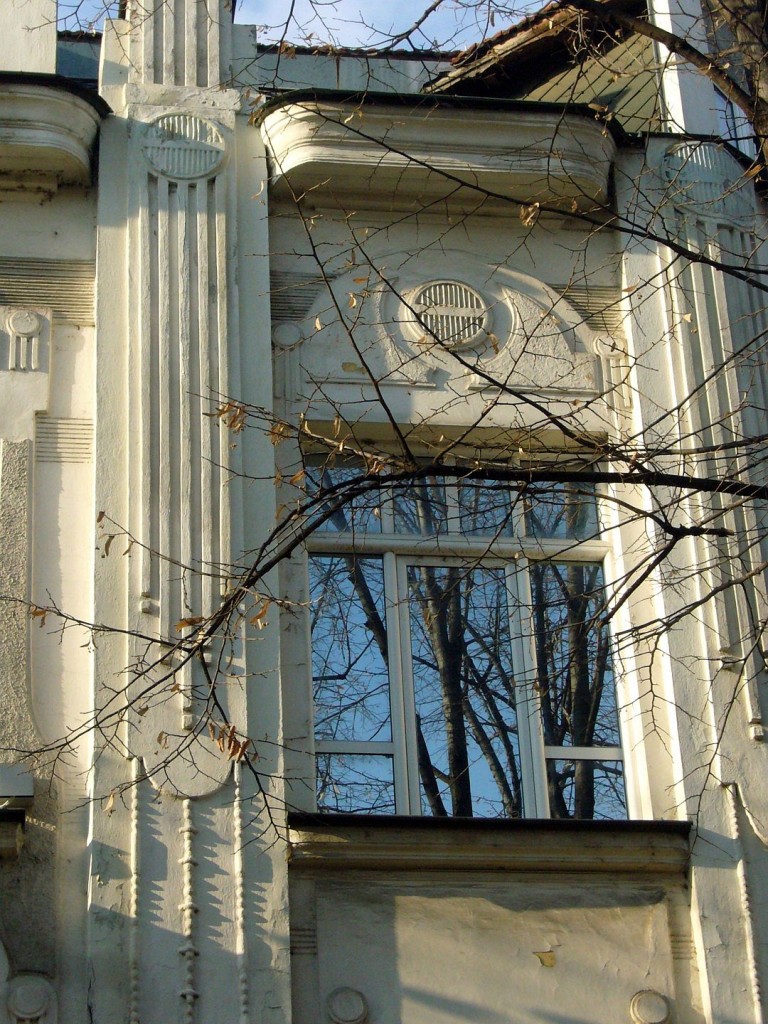 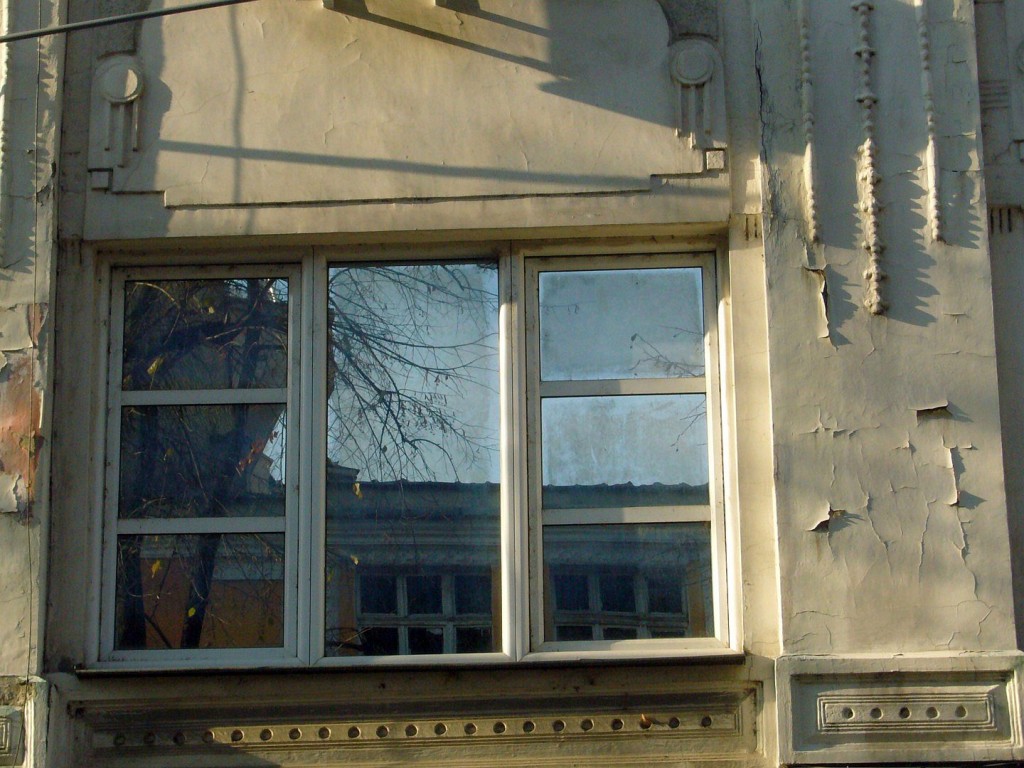 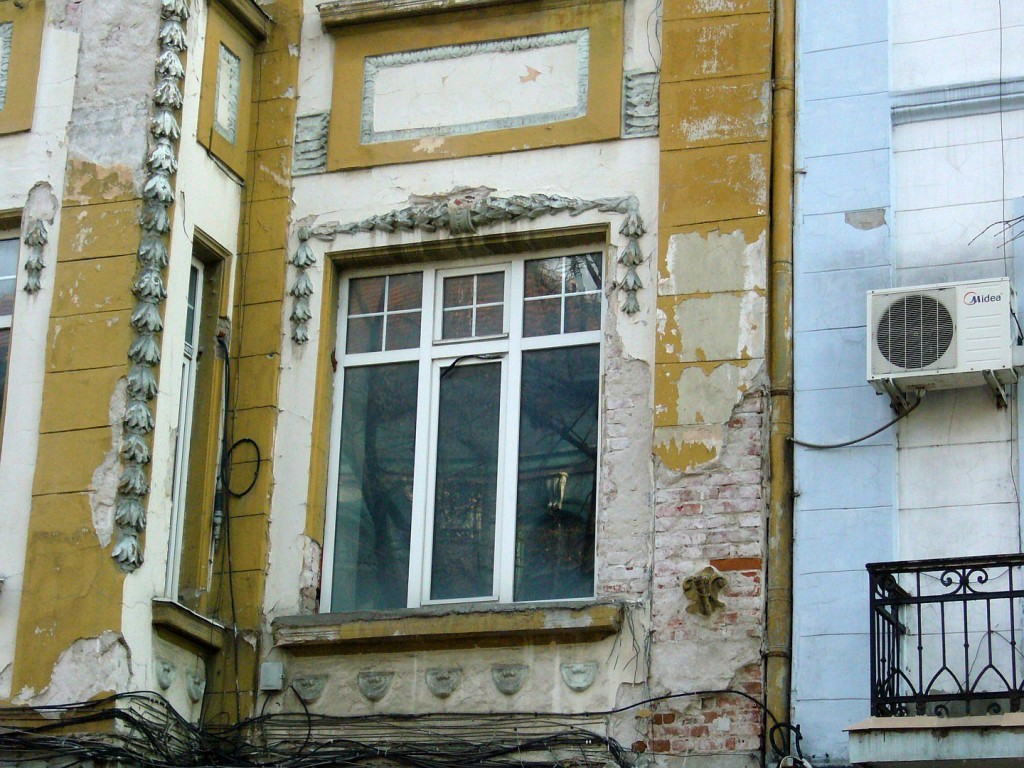 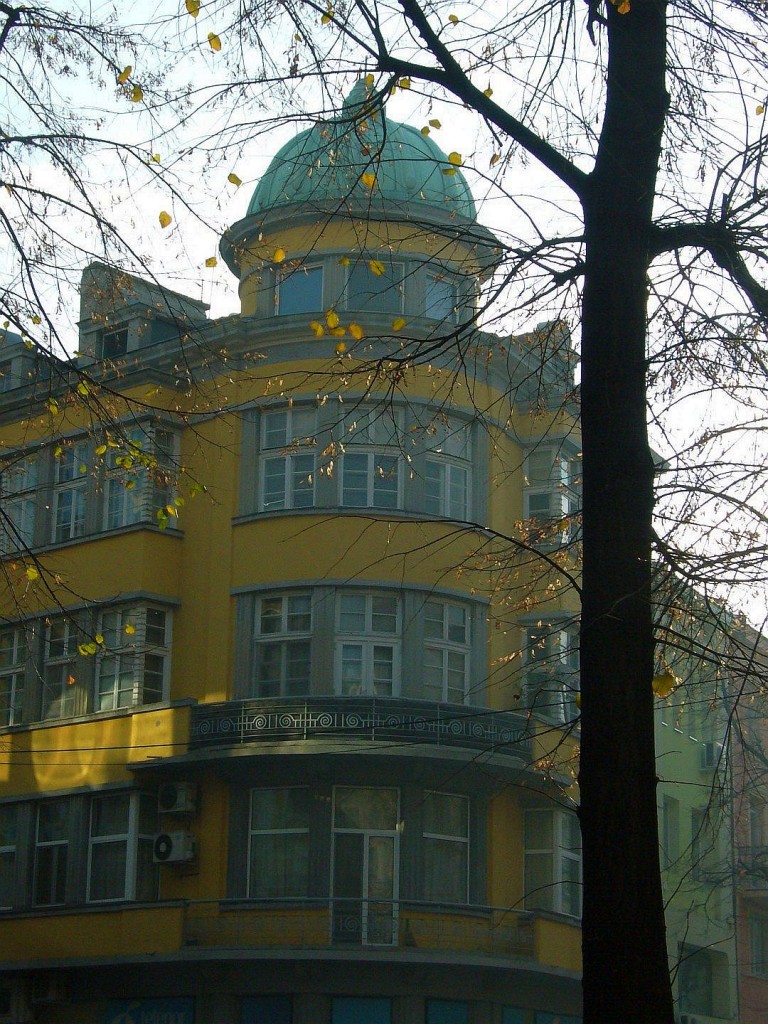 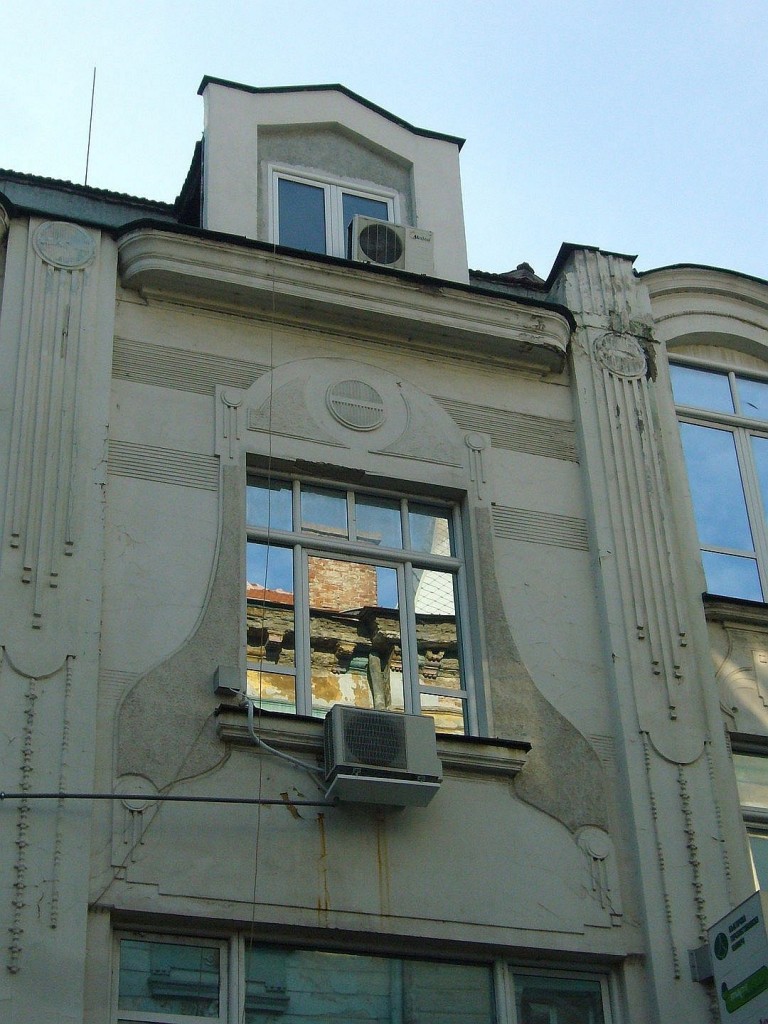 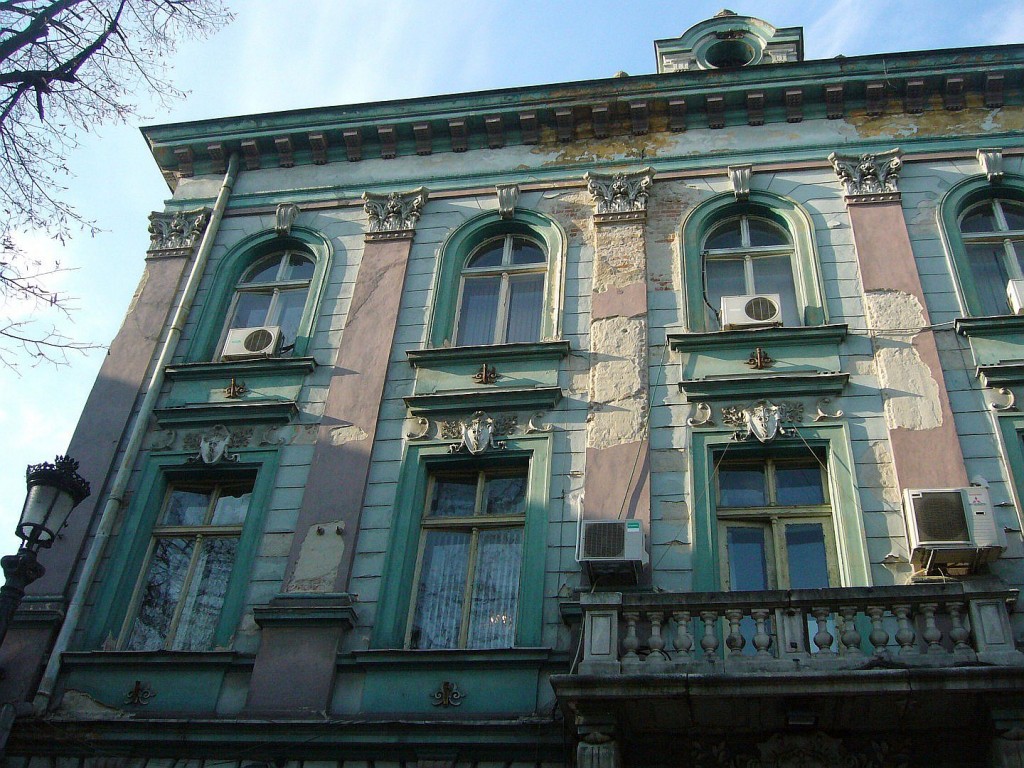 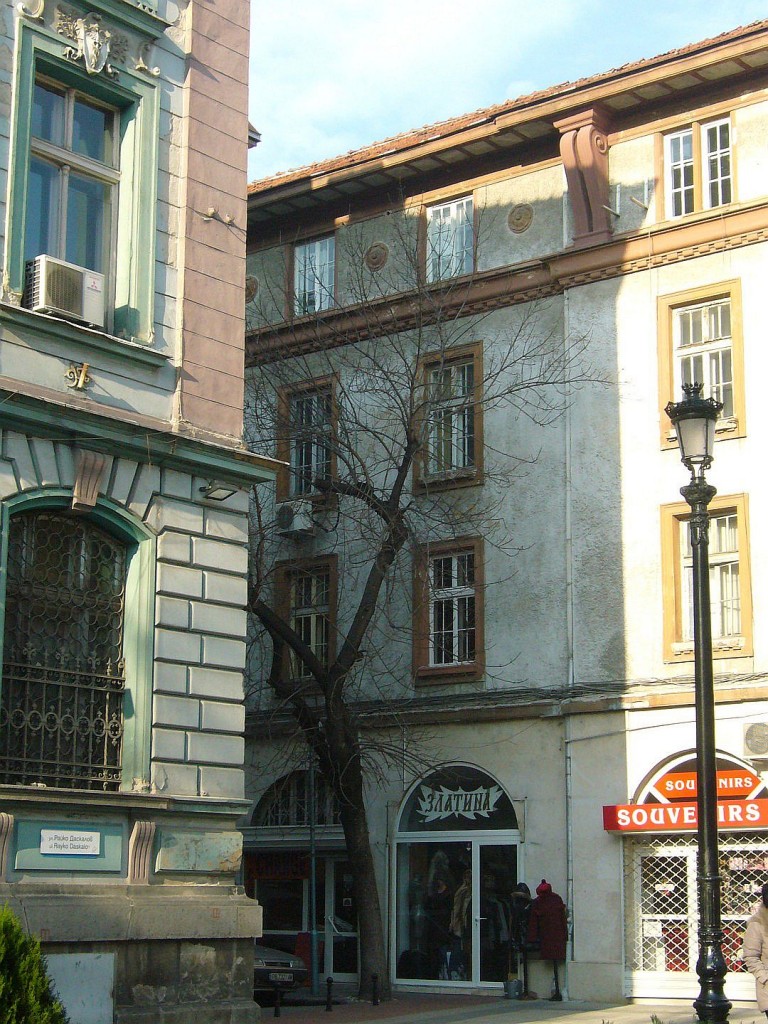 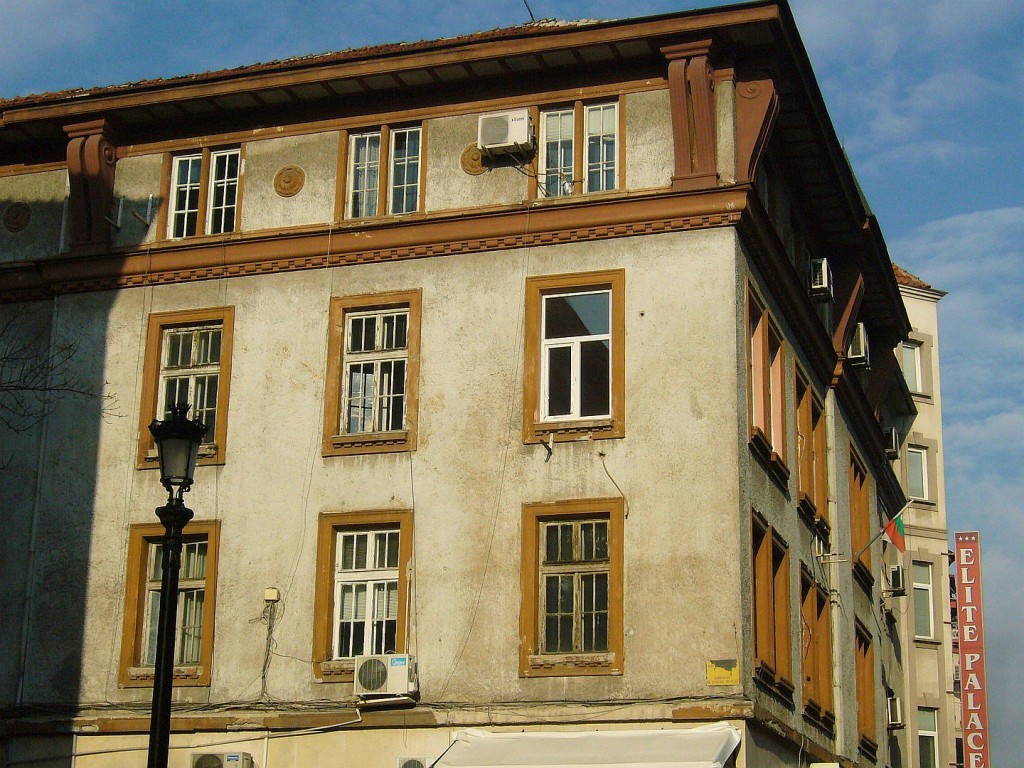 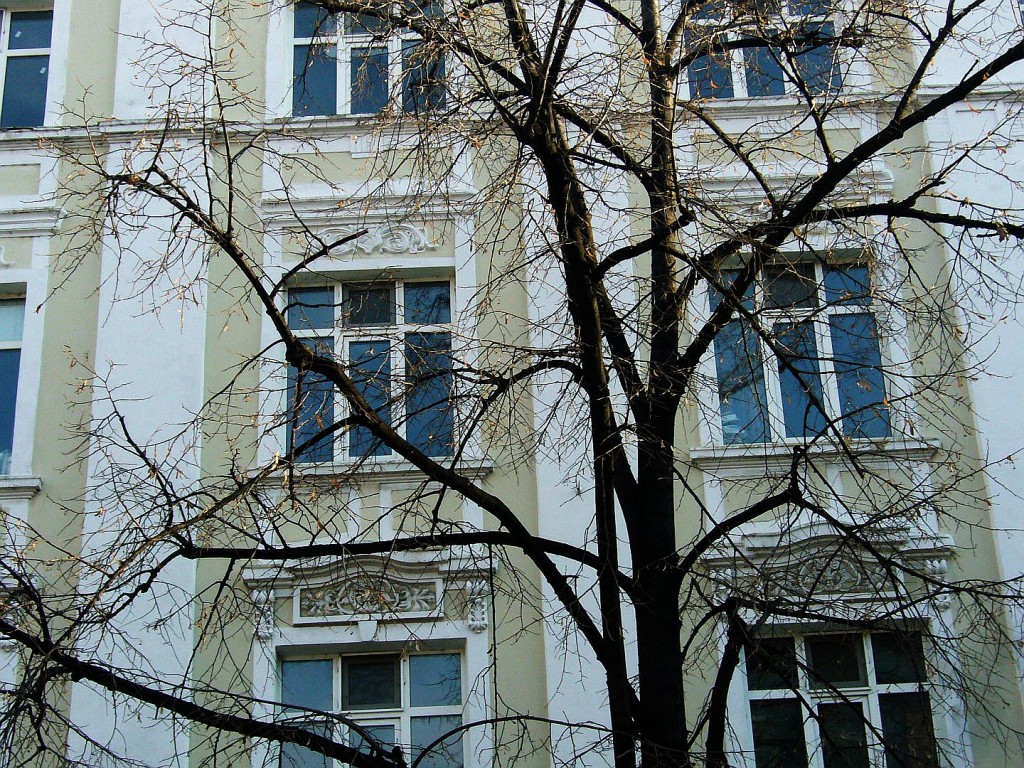 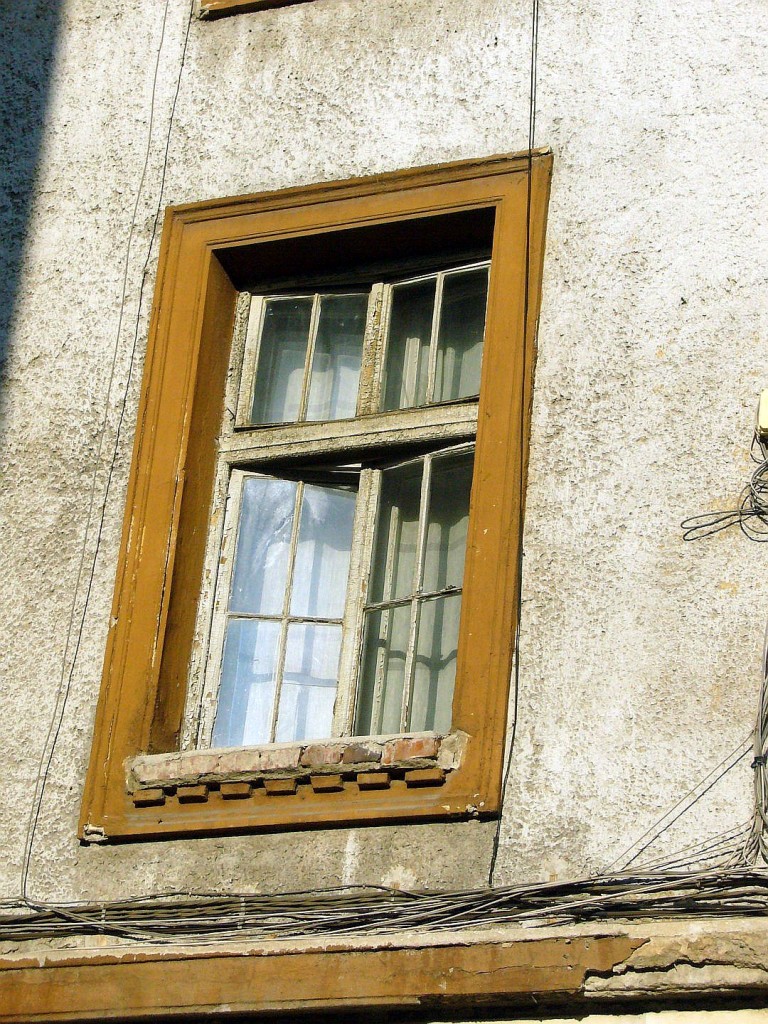 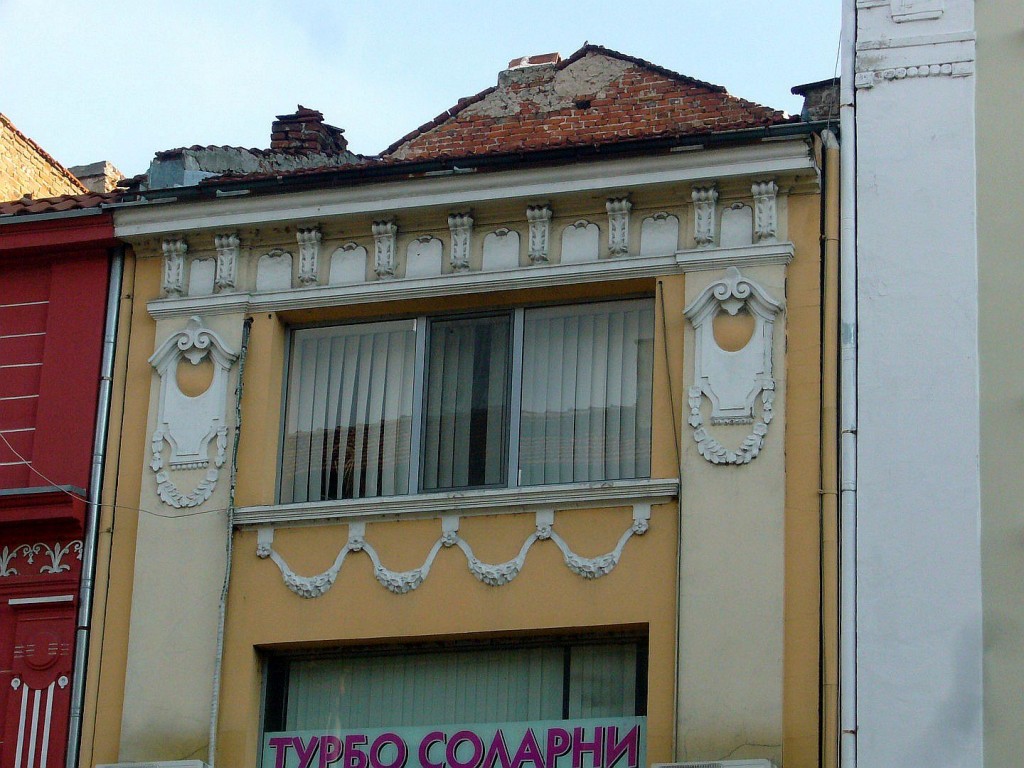 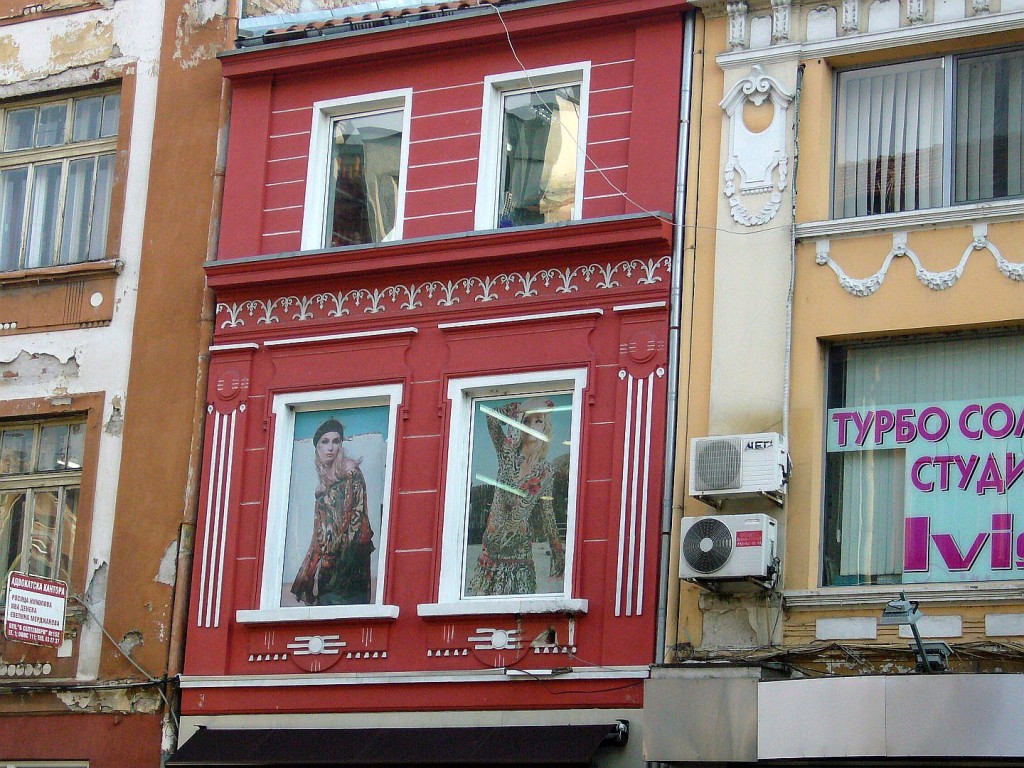 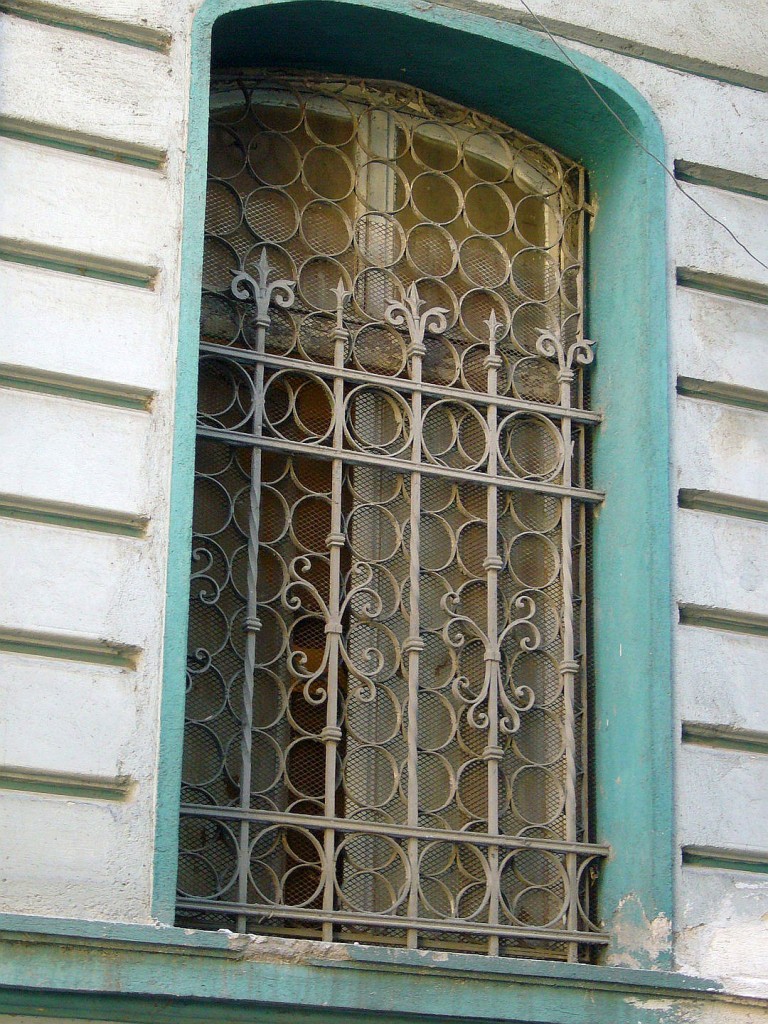 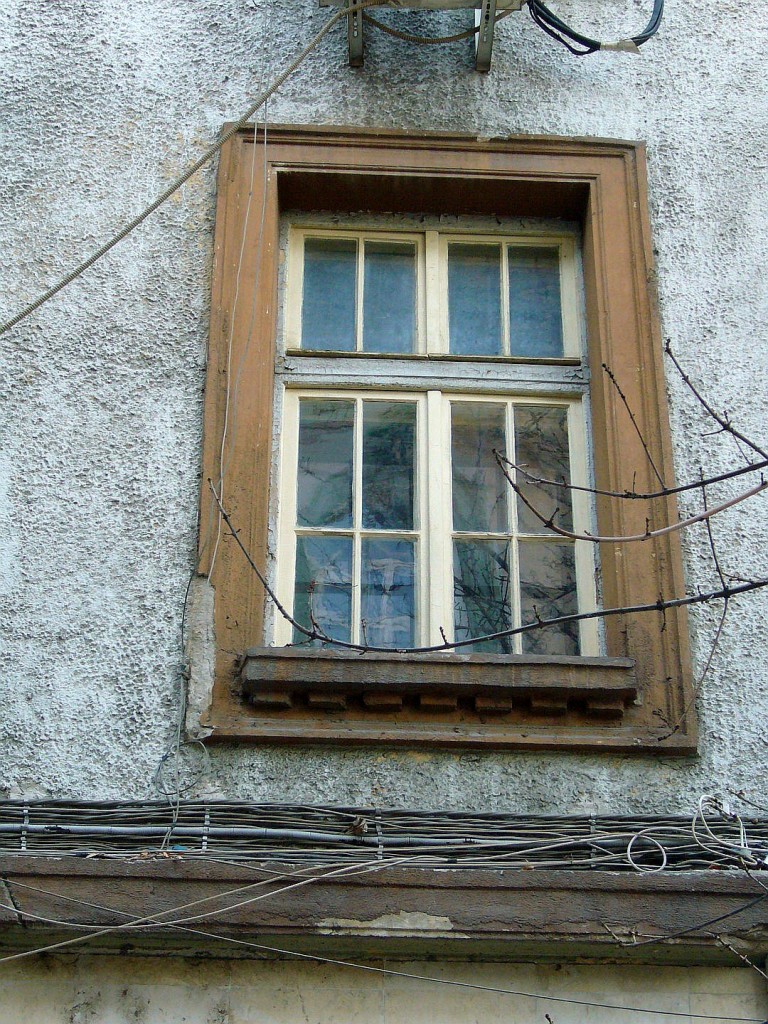 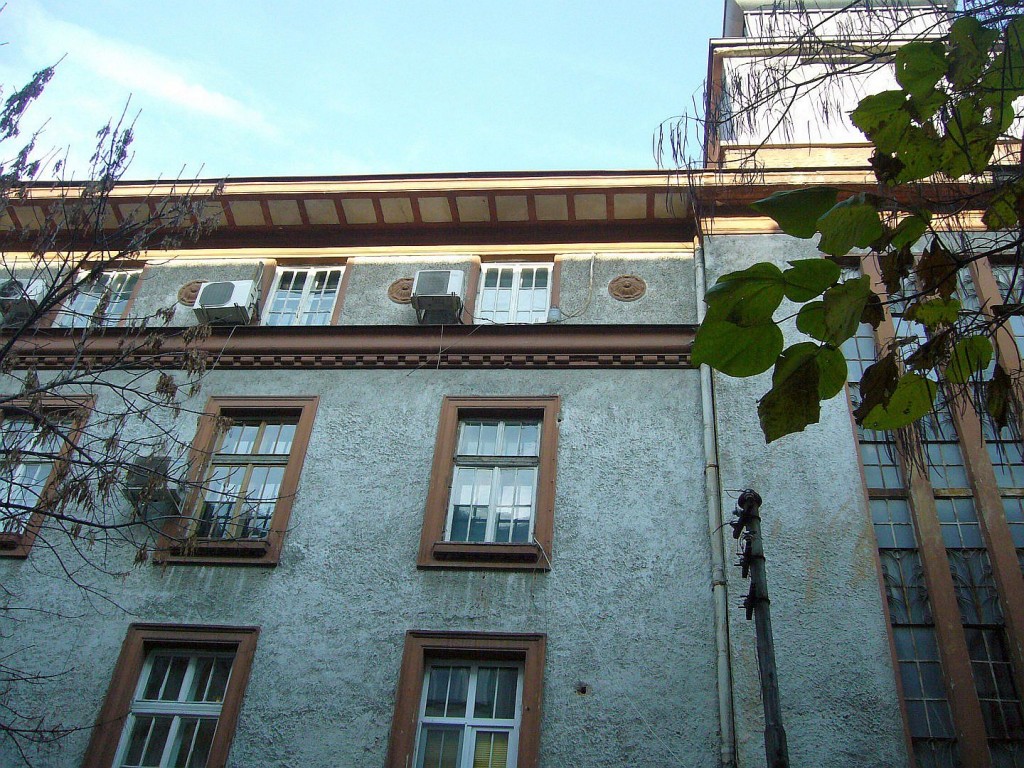 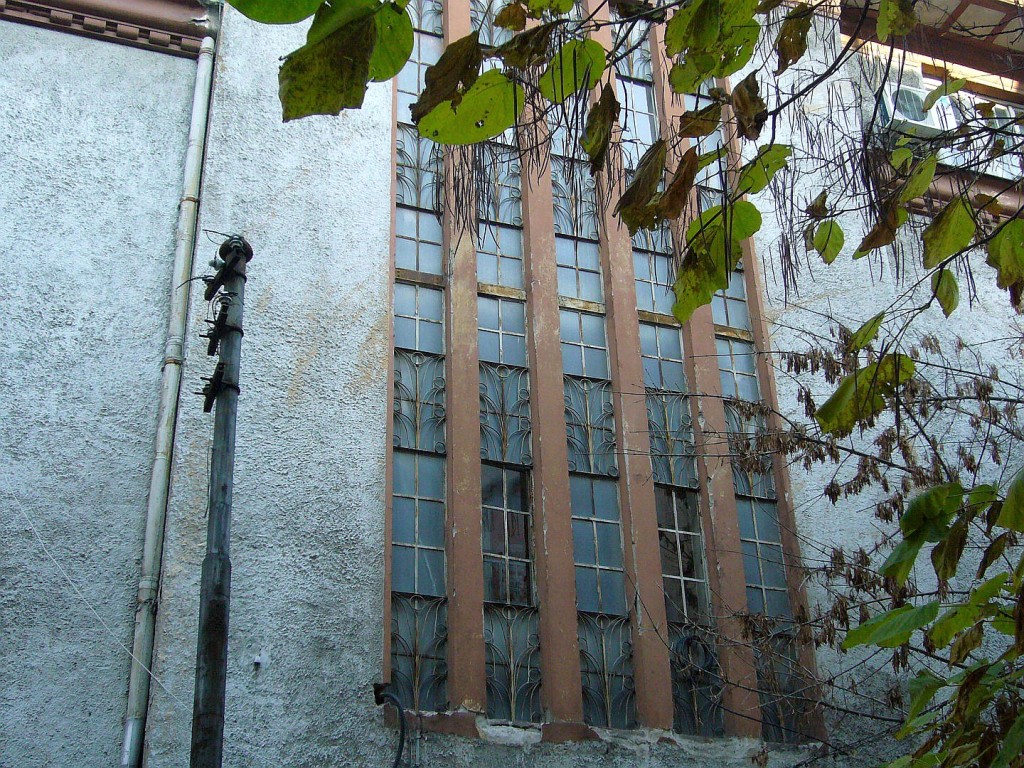 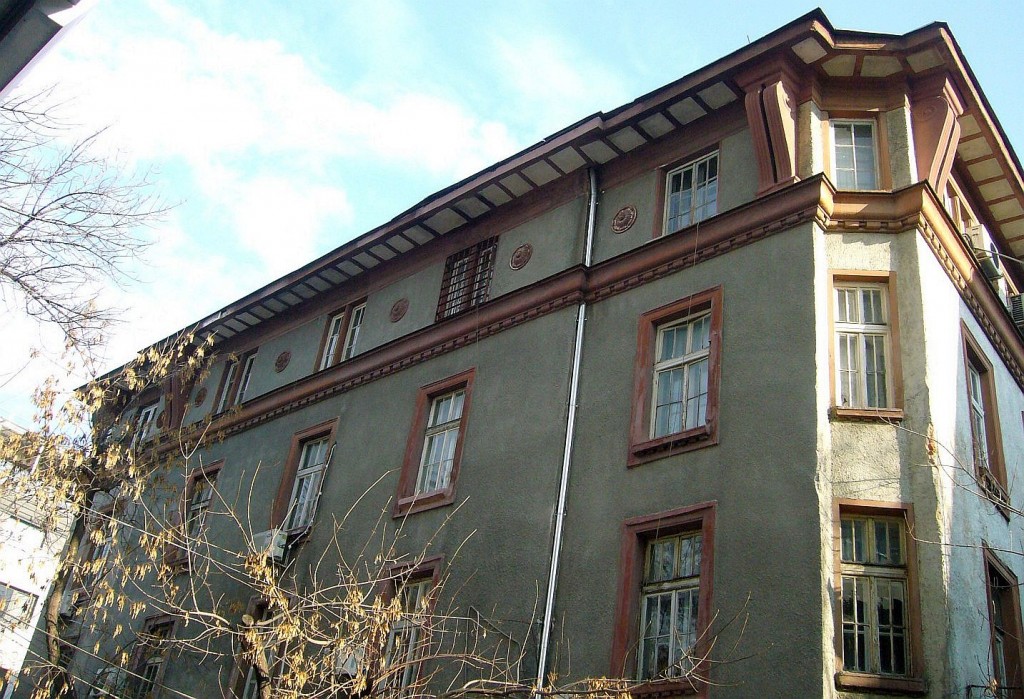