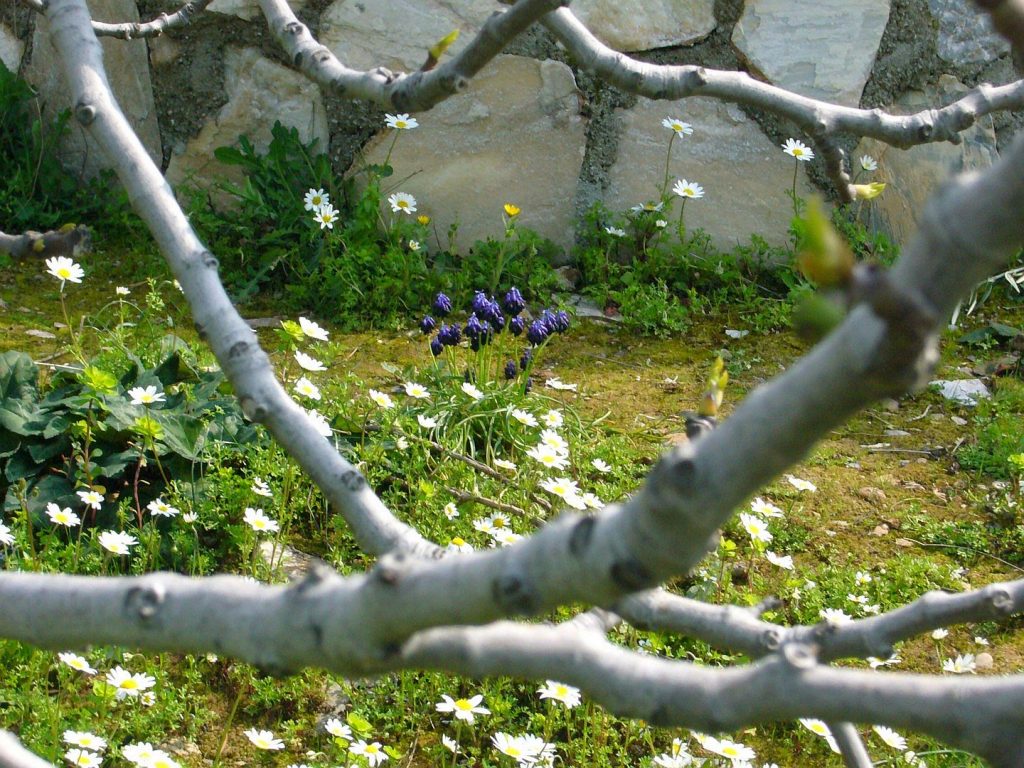 Yes, it has been almost a year and many thanks to those who wrote to inquire. We very much appreciate your concern. And yes, it was a medical emergency that landed us in Split, and no, we weren’t heading there. We were on our way to London and then Austin when Ron became ill. British Airways was absolutely fantastic to us, insisting on getting Ron to medical attention after a doctor on board noted that his blood pressure had dropped to a life-threatening level. I could write volumes on what ensued – perhaps I will someday – but it must be said that the Croatian doctors and hospitals treated us with nothing but care and concern. We will be forever grateful. 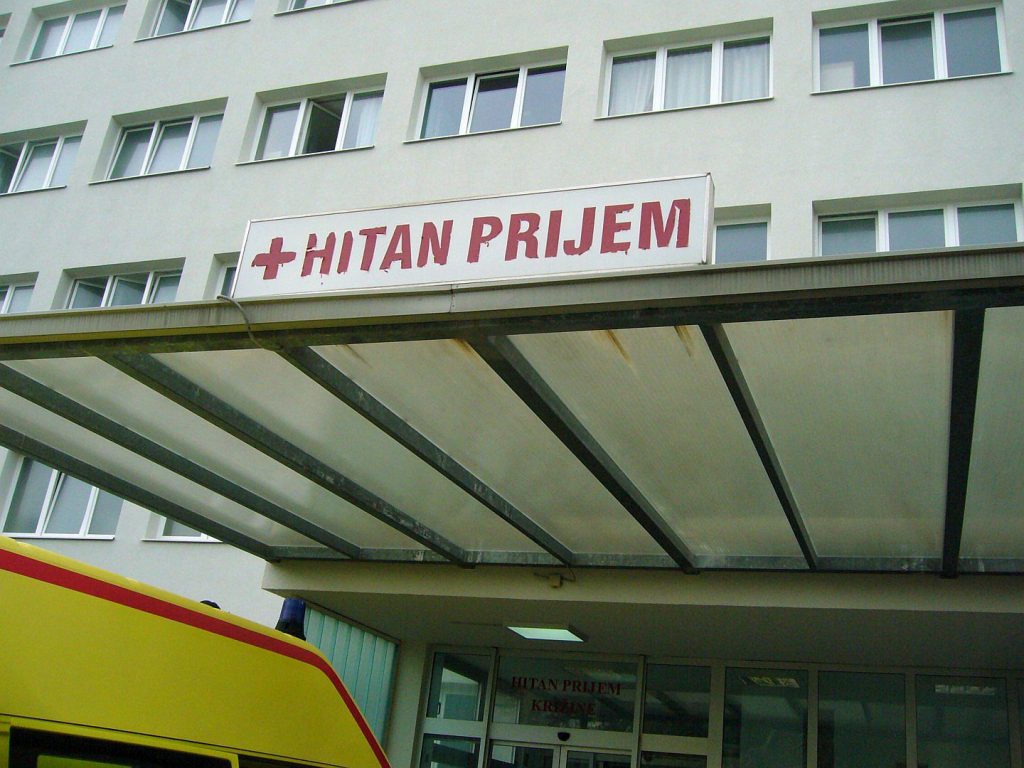 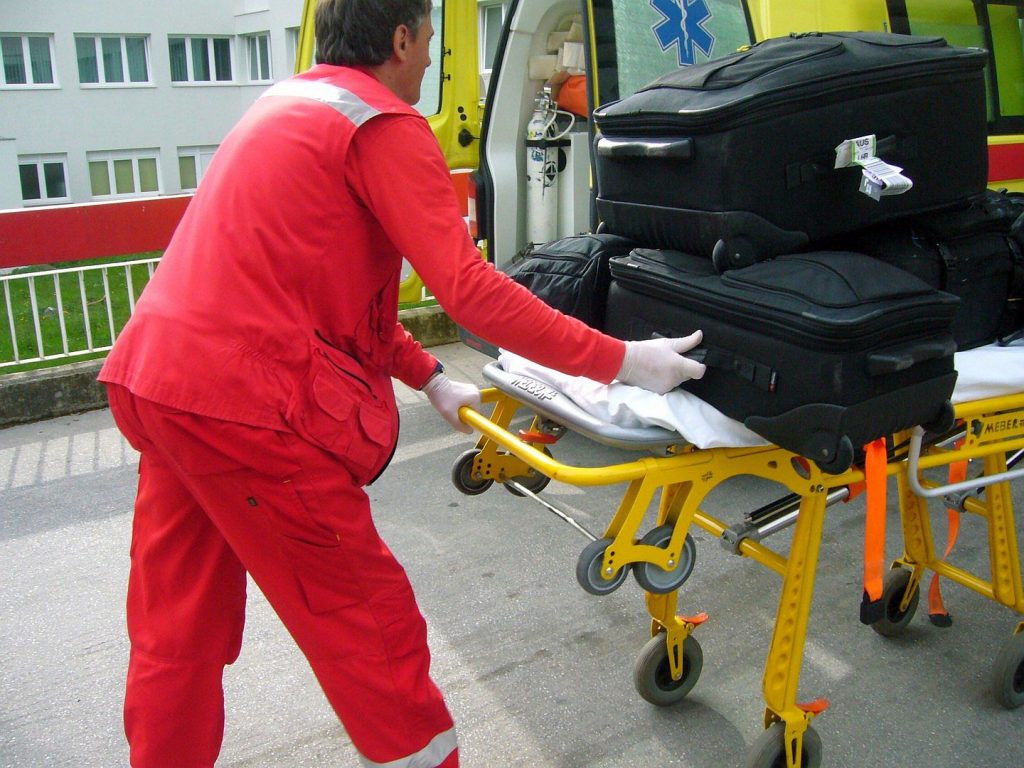 I was almost rigid with fear when Ron was taken away in an ambulance and I was put into a taxi. This was intensified when it became clear to me that I couldn’t speak. Not in the usual sense, for all those who know me will tell you I have no trouble prattling on. No, I couldn’t find any words to exchange with the taxi driver who spoke no English. Why should he? I have some knowledge of a few languages but of the Slavic languages I’m mostly ignorant. Being unable to communicate aroused a primal terror in me. Truly the stuff of nightmares. 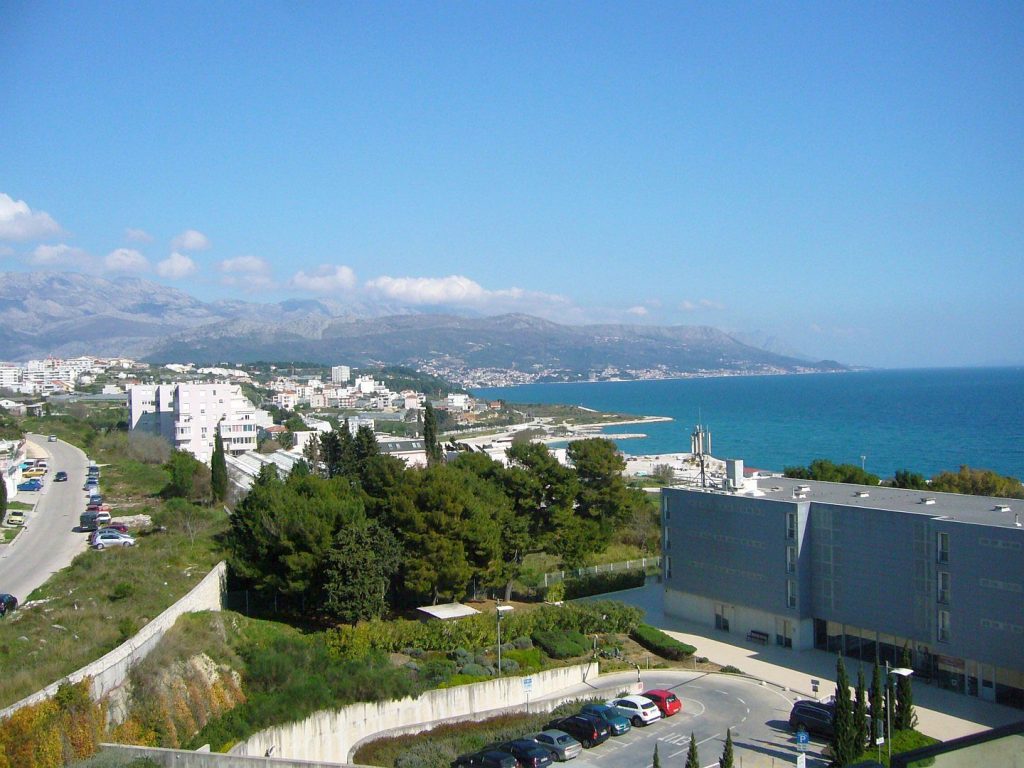 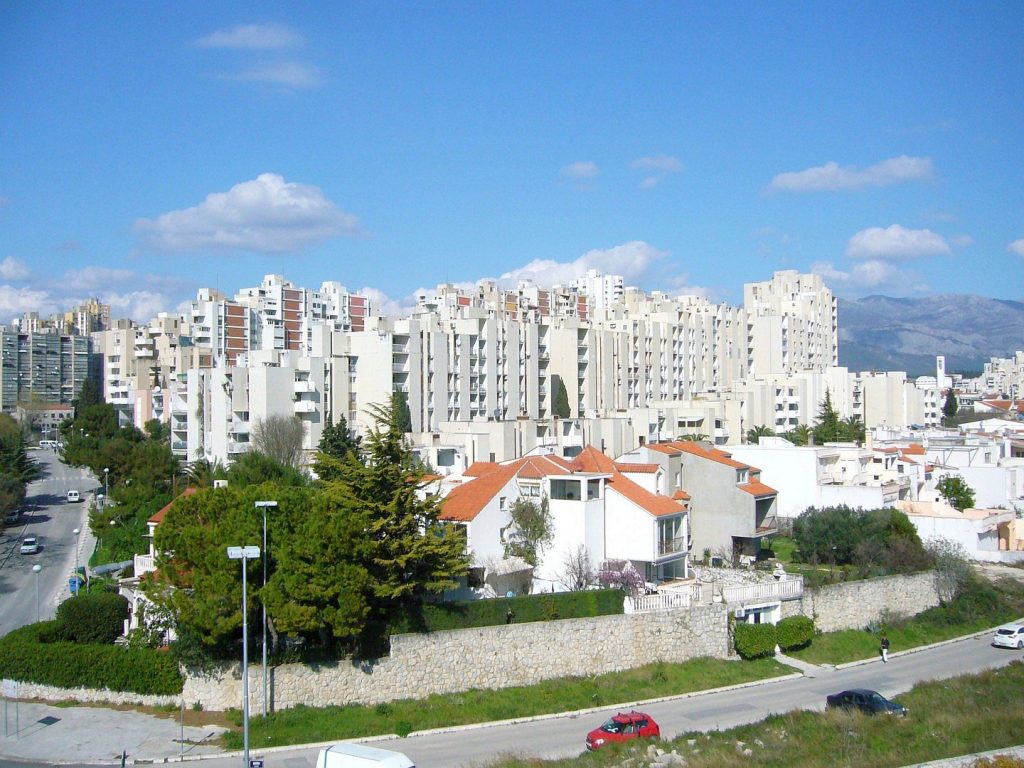 We spent more than a week there – our departure being delayed by reams of red tape – during which time we fell completely in love with the Croatian people. Croatia became part of Yugoslavia after the First World War. Its history, like that of all the Balkans, is a turbulent one. Centuries of occupations and revolutions, suffering and oppression, were compounded by the Communist takeover following the Second World War. To that must be added the horrors of the Bosnian War at the end of the last century, the aftermath of which continues to resonate. 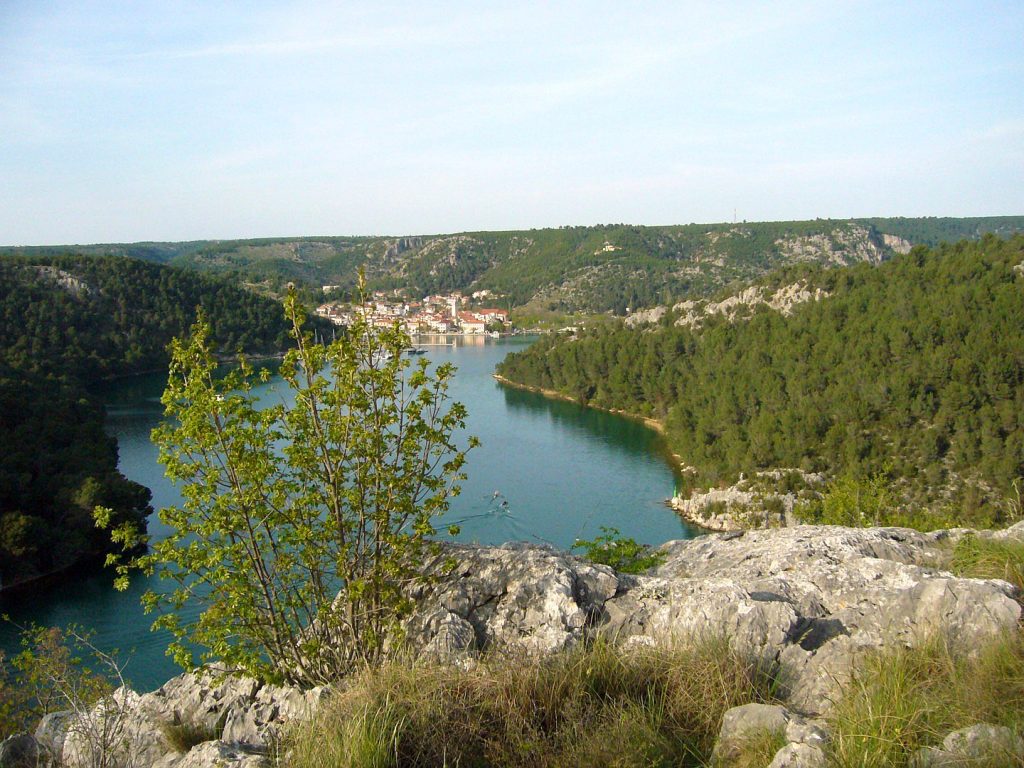 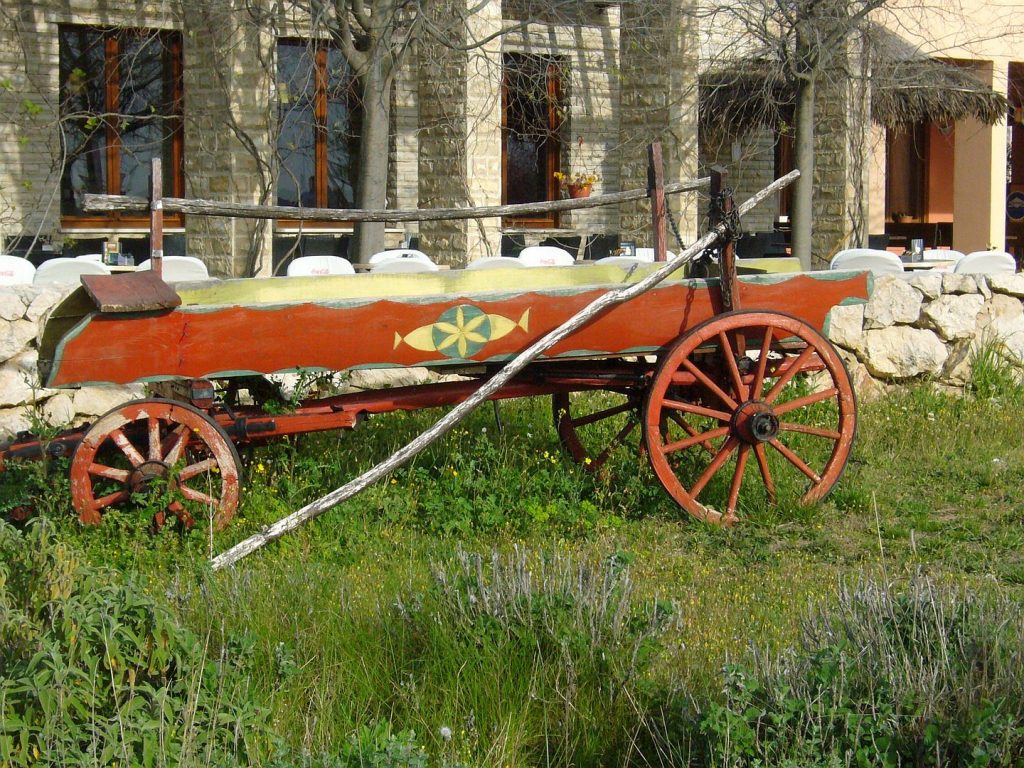 Today Croatia is a member of the European Union. The country is forging ahead, eager and hardworking after the domination and degradation of Communism. There’s a buzz, a vibrancy, and it’s to their credit that most of those we interacted with spoke good English. This surely augurs well for the future. 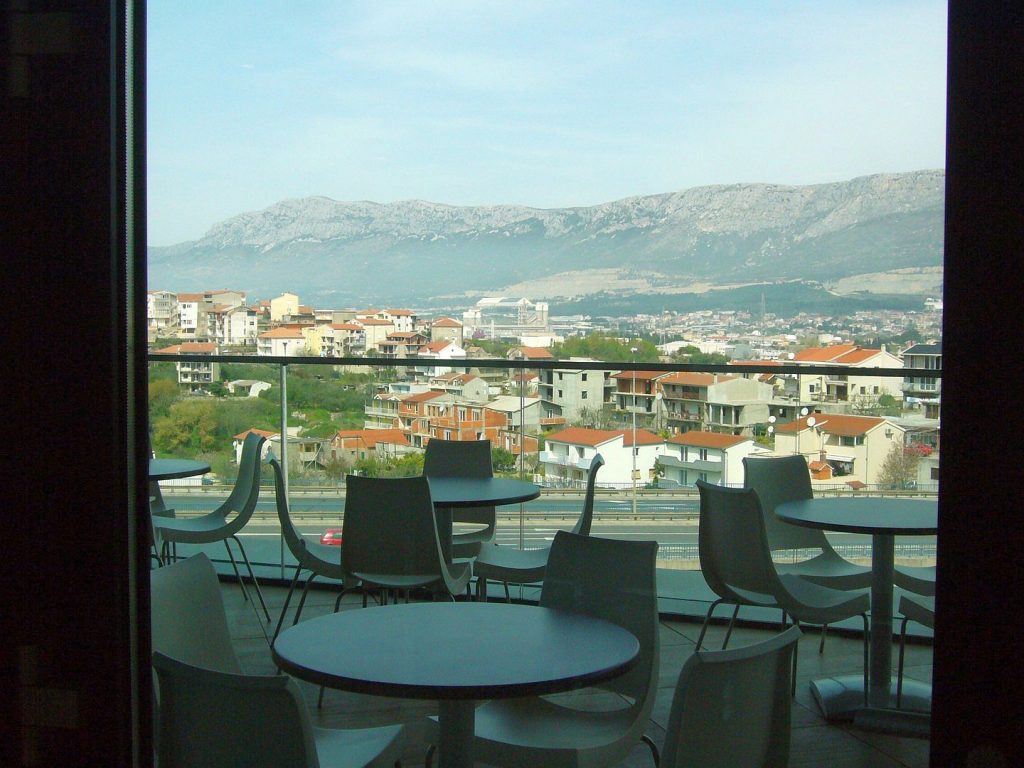 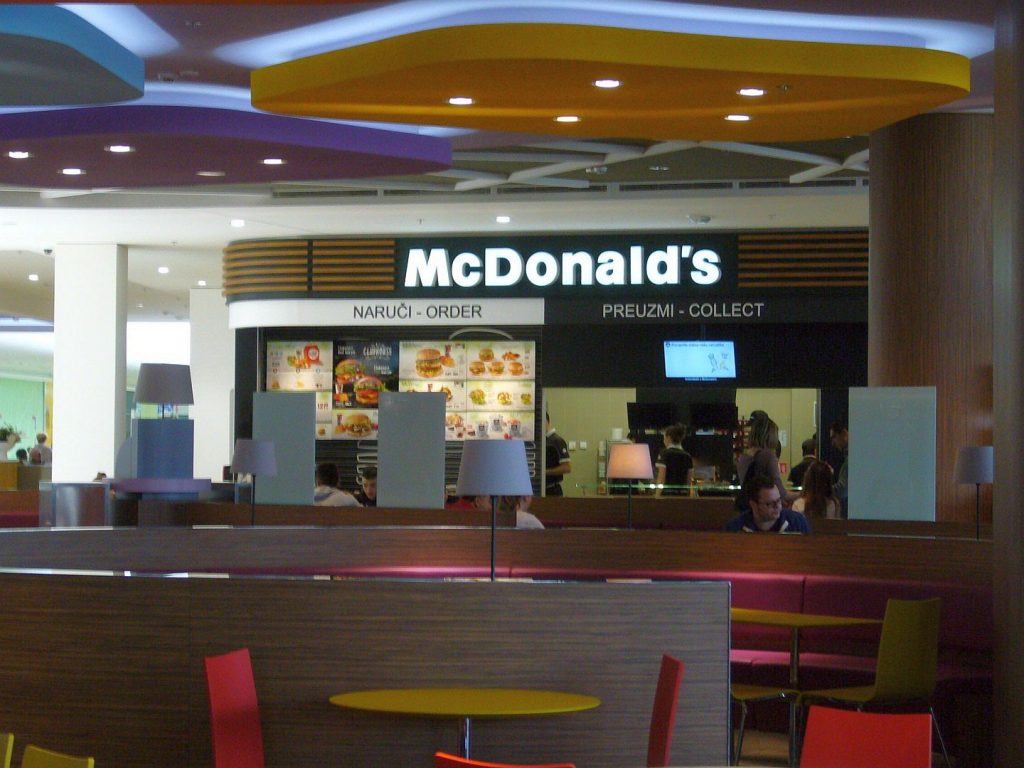 We hired a charming young tour guide to take us on the long drive to Zagreb where we would continue the journey to London. He exemplified the enthusiastic spirit pervading the country with his spanking new and spotlessly clean Mercedes, flawless English and most informative running commentary.
Apparently Bill Gates spends a lot of time in this beautiful country, and we can fully appreciate why. 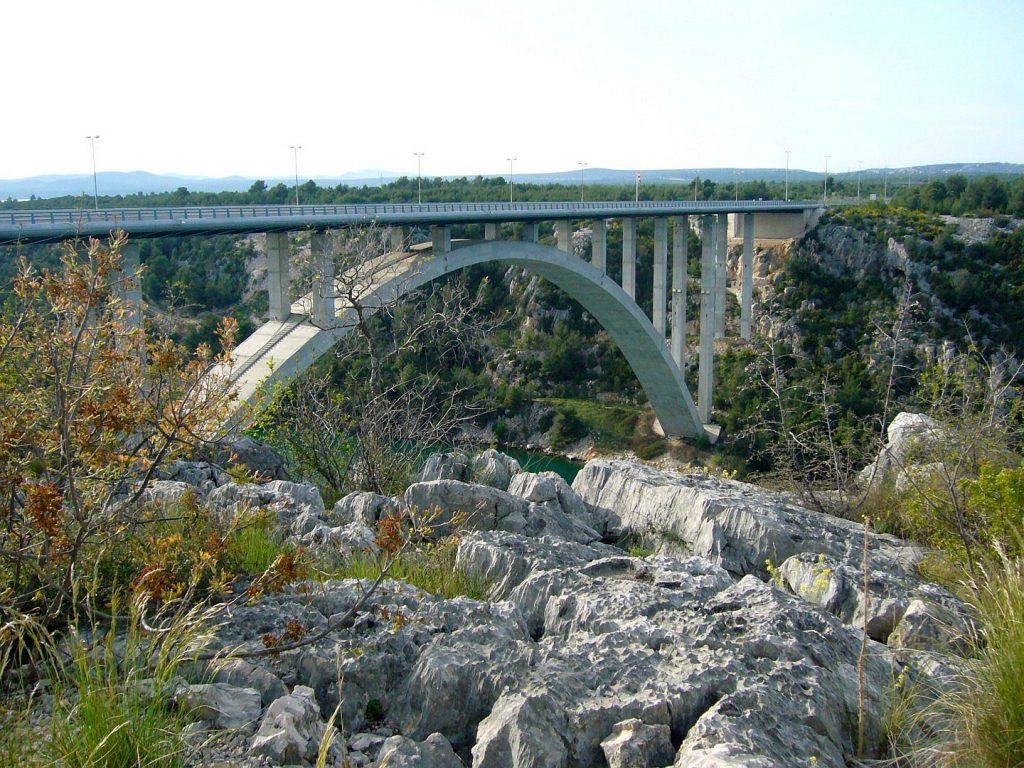 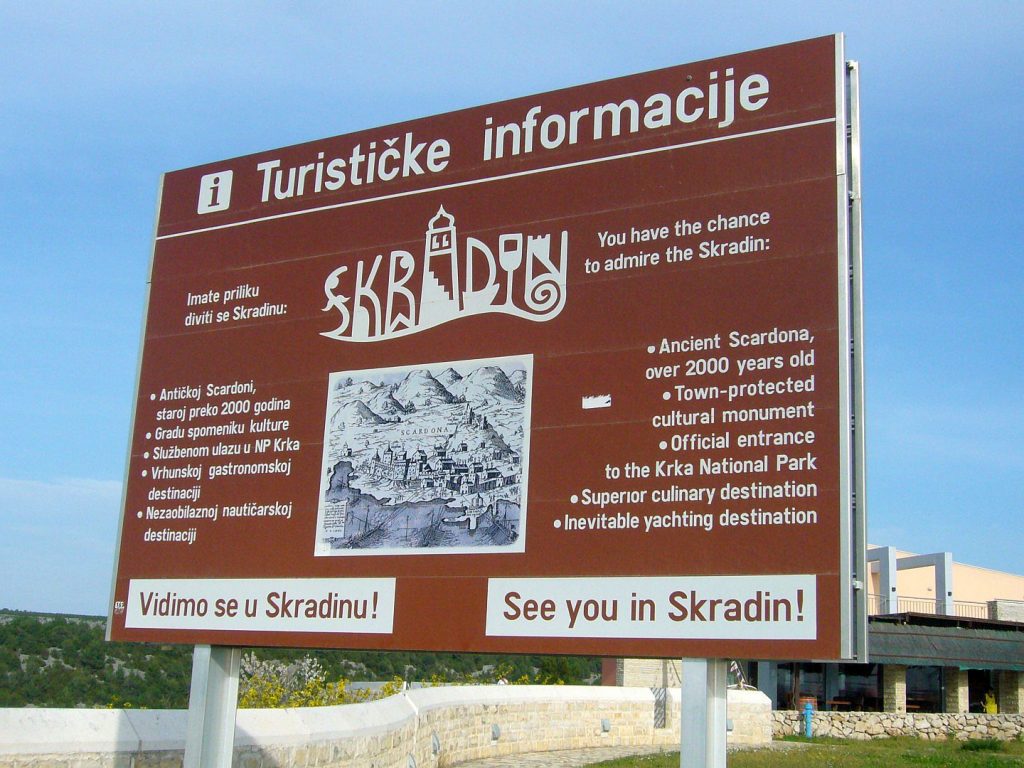 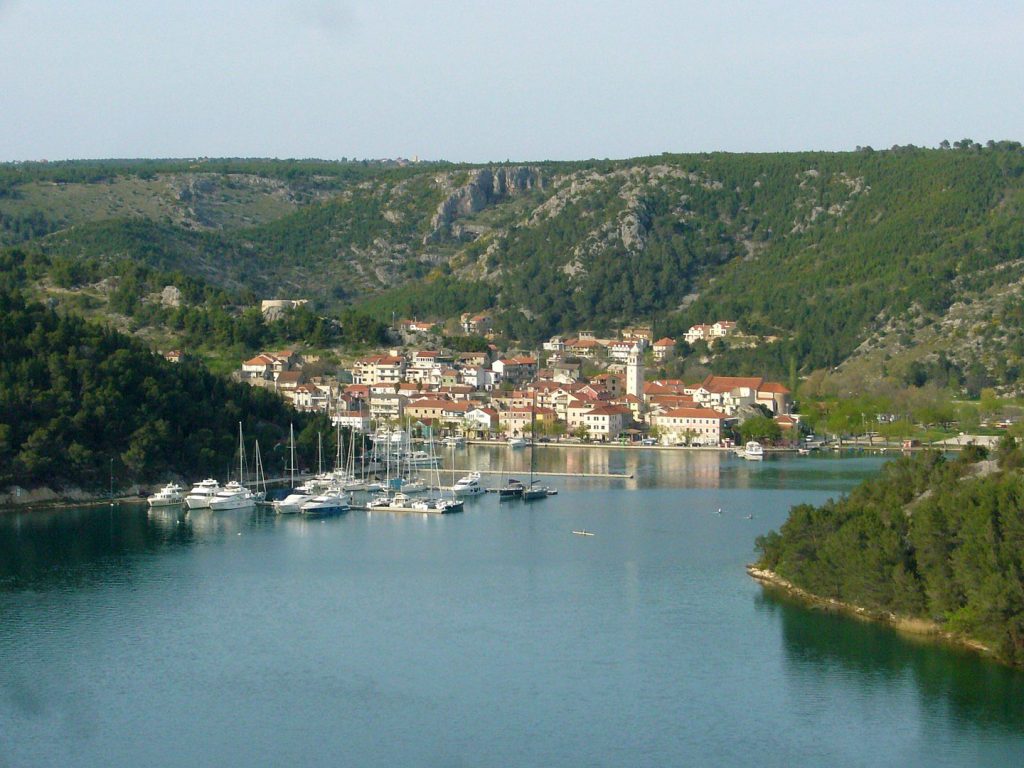 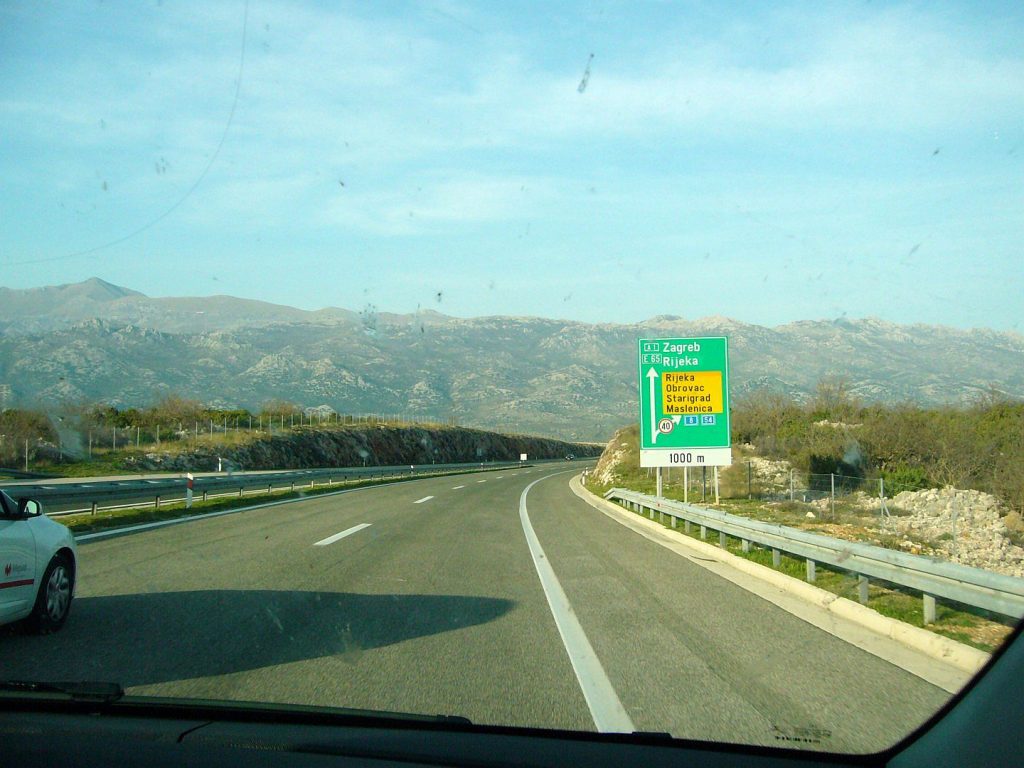 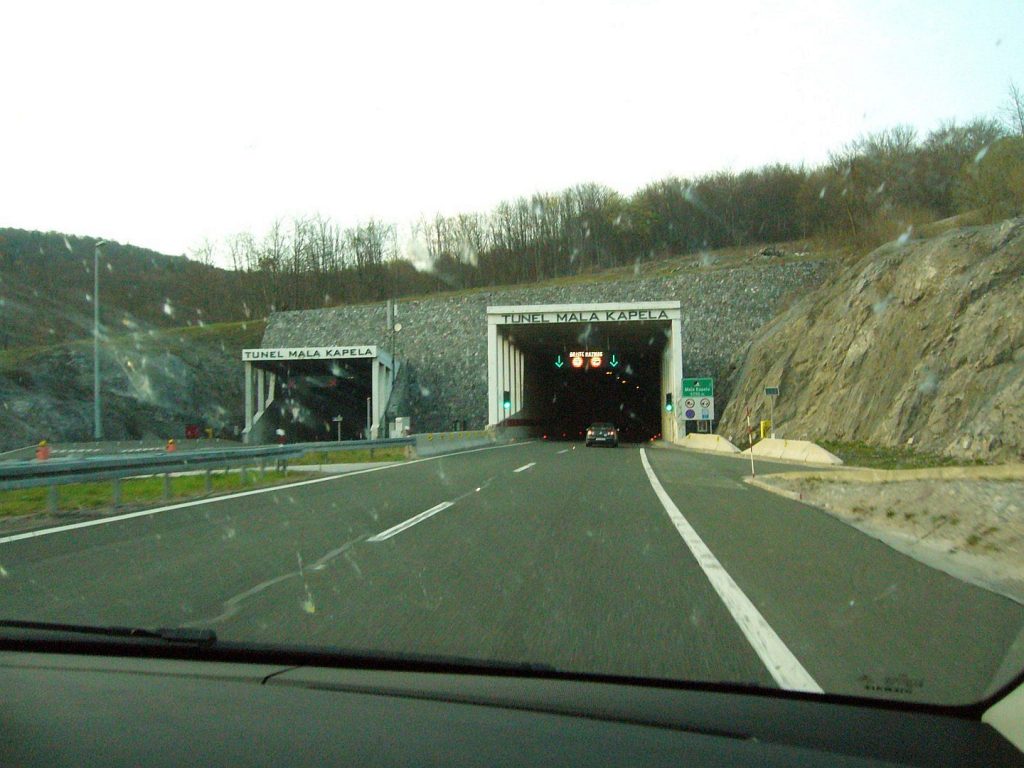 We spent the next several months in Austin, a busy time with family and friends but I managed to finish writing a book to be published in April, 2017.

An uncomplicated return trip and here we are again, back in Greece. We stepped out of the car, four days of travel behind us, and were greeted by this 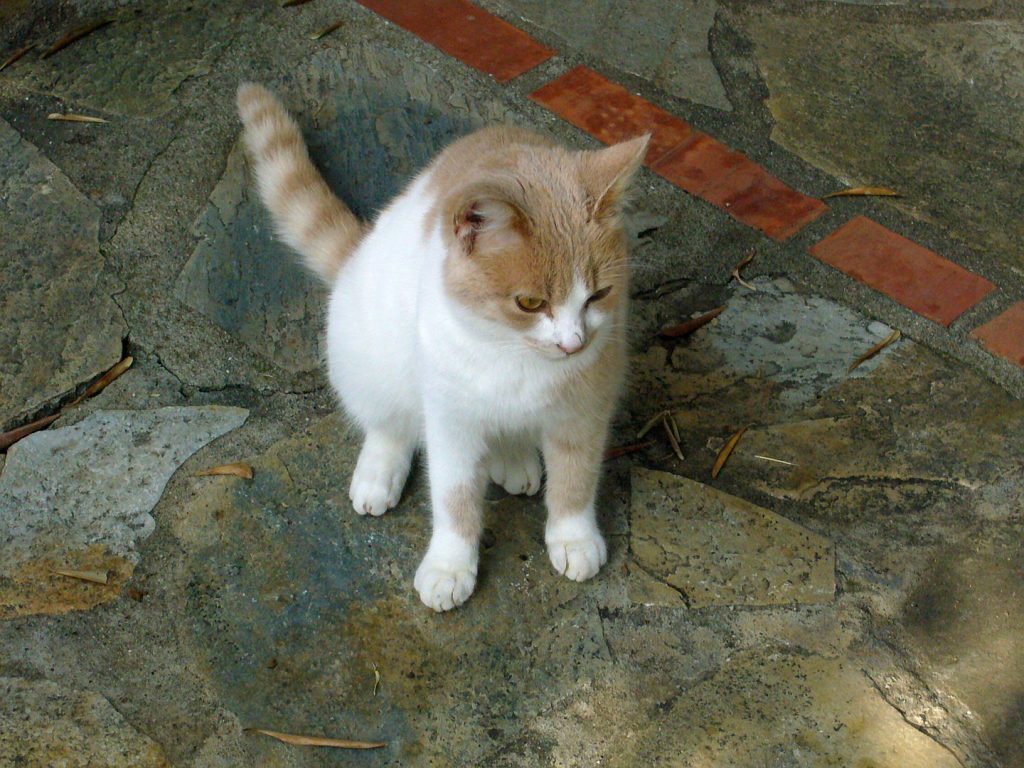 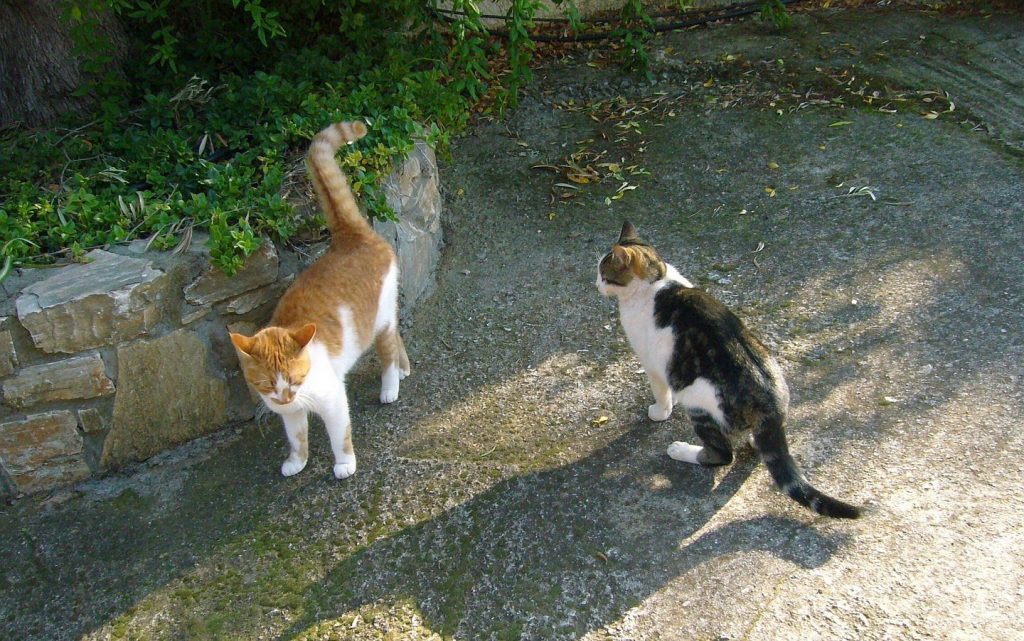 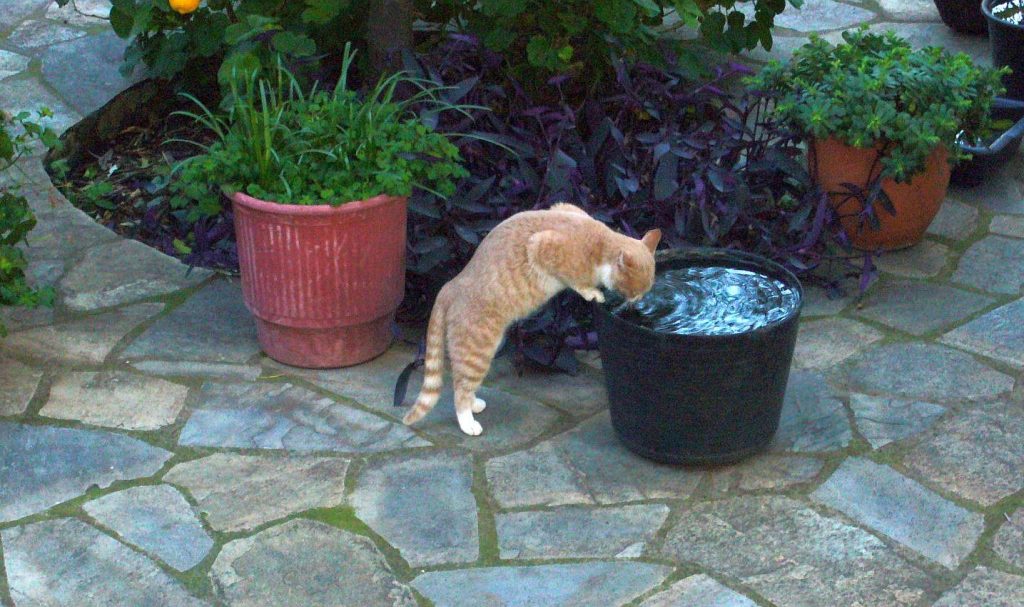 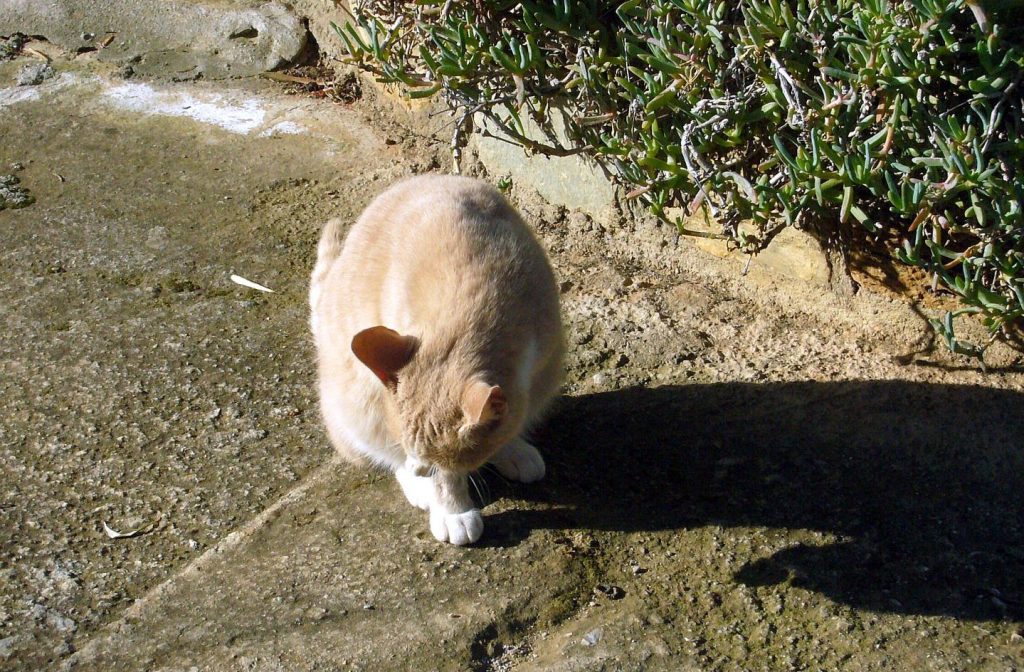 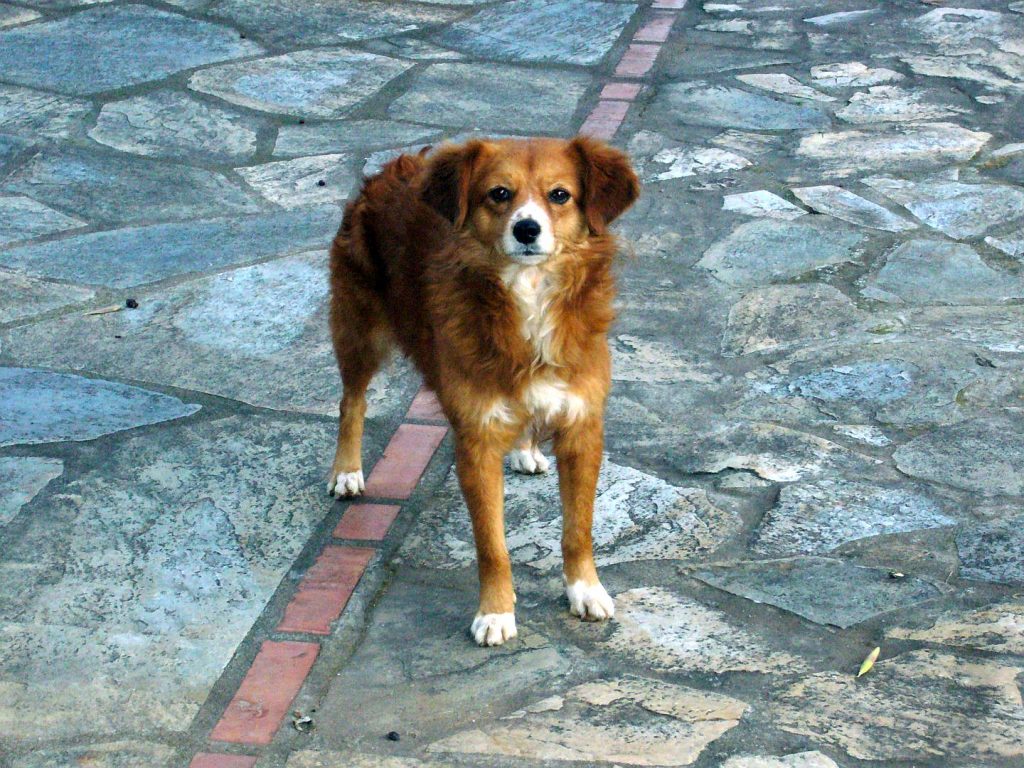 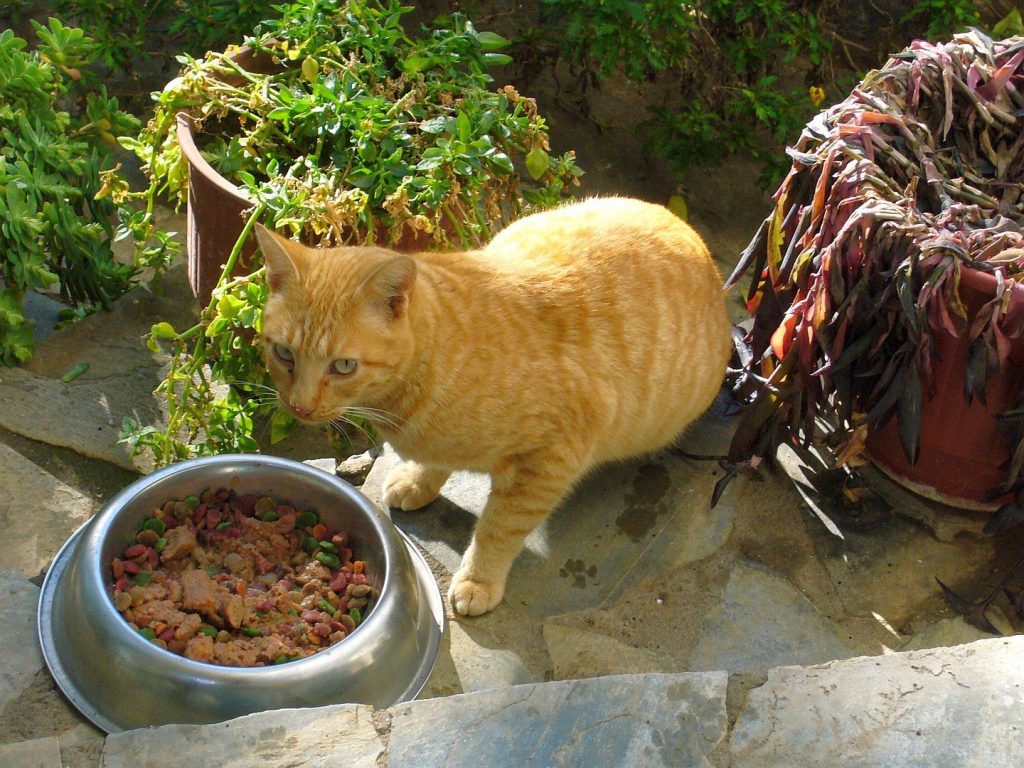 Here is a tiny part of the new arrivals – 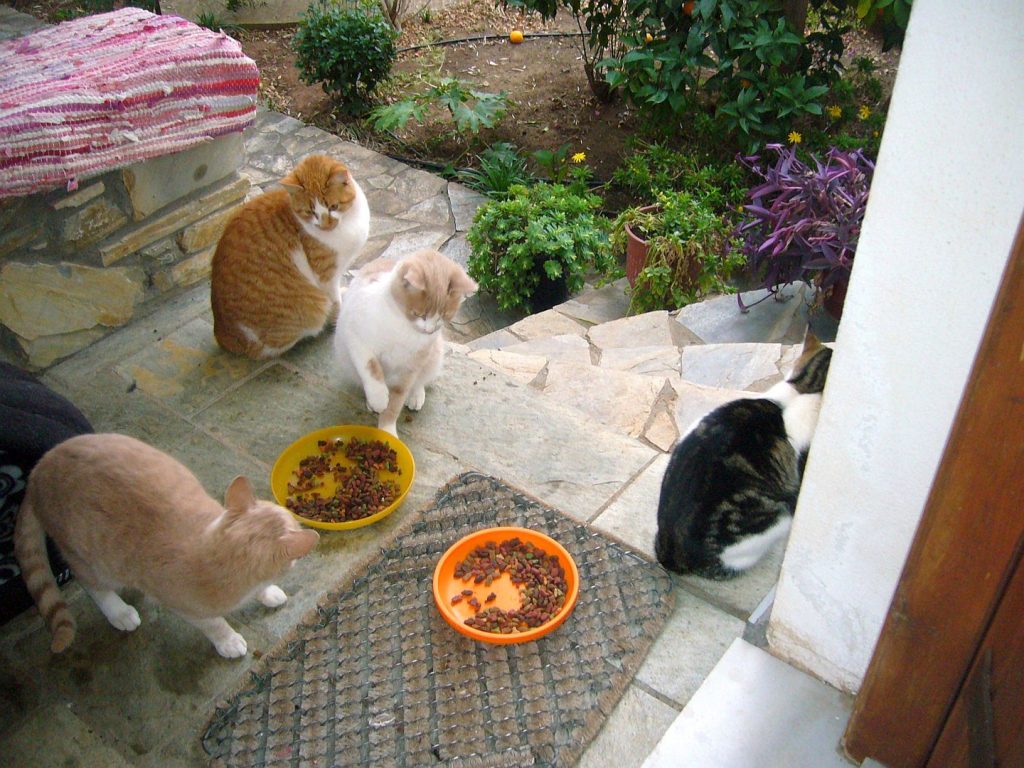 There’s plenty to tell, but it will have to wait. We’ve had what’s being described as the worst winter in the last 50 years. It has really been bad – it’s still very cold but at least no more snow. We’ve been a haven for homeless animals as we are the only people in the area at this time; we’ve taken them all in, never fear, and they have plenty of food and shelter. Those that are sociable have all been neutered, but those that sneak up to eat once darkness falls are a problem. This is a subject for another time, but meanwhile, in addition to our longtime pets, we have 14 cats and 3 dogs. 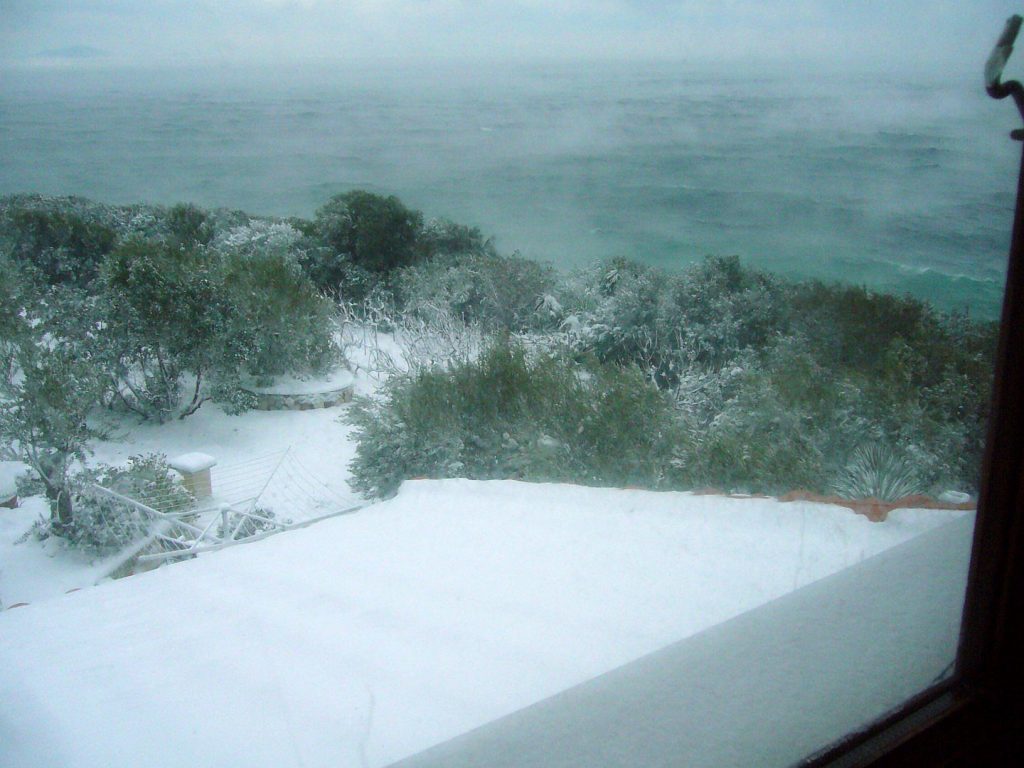 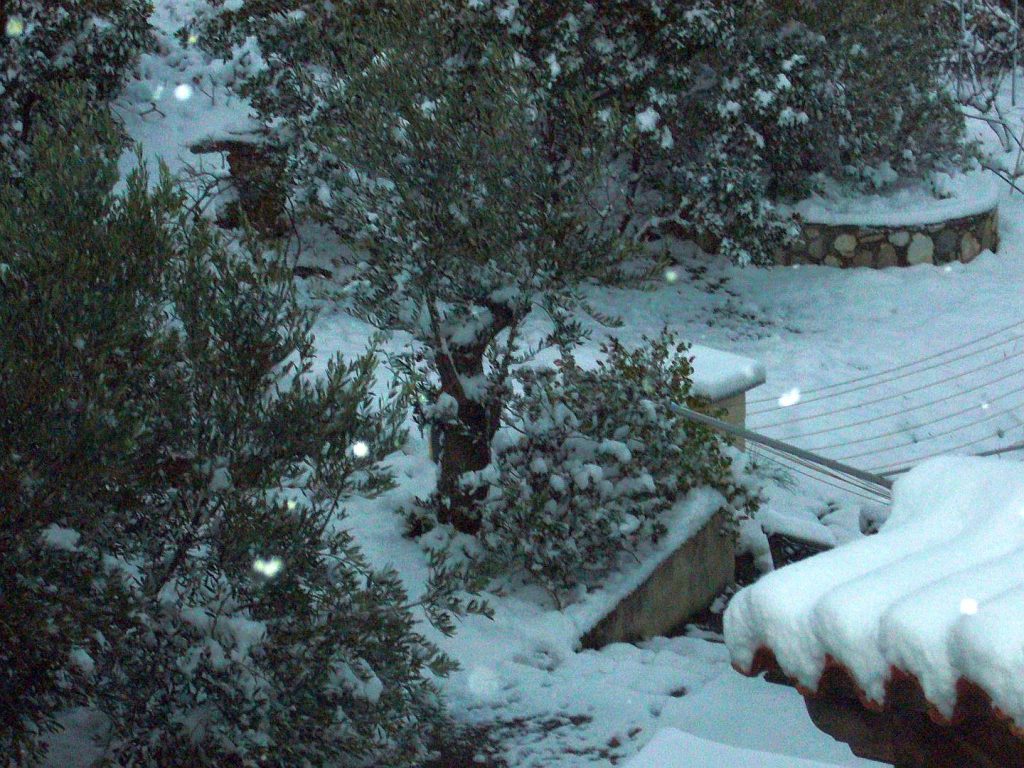 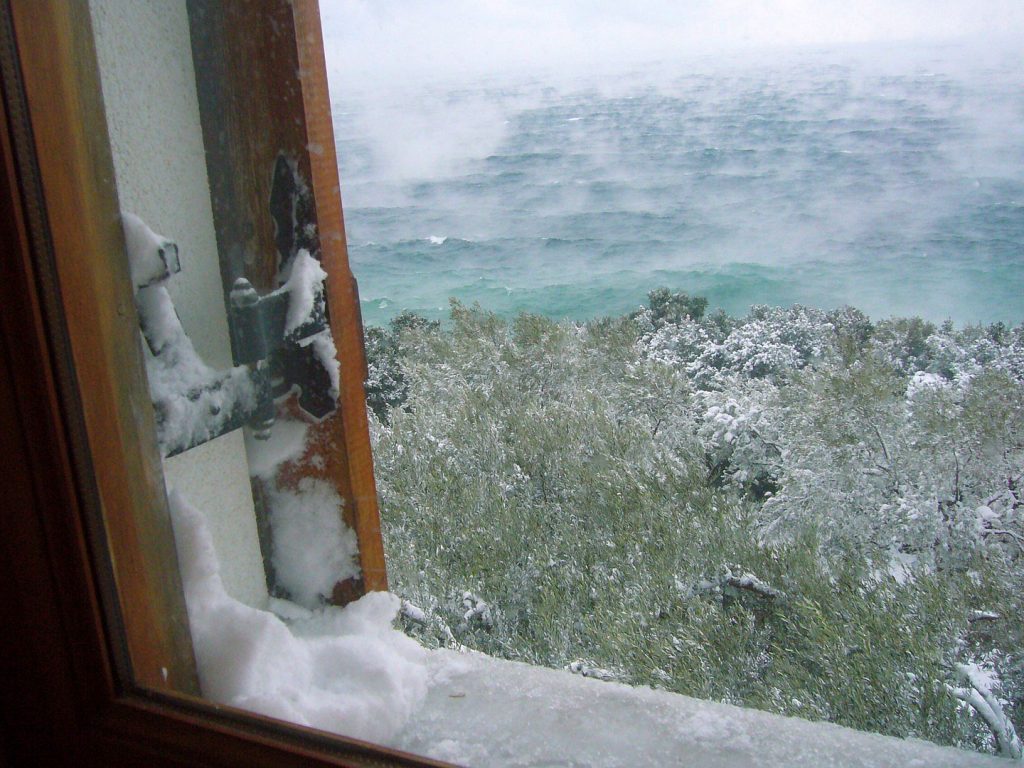 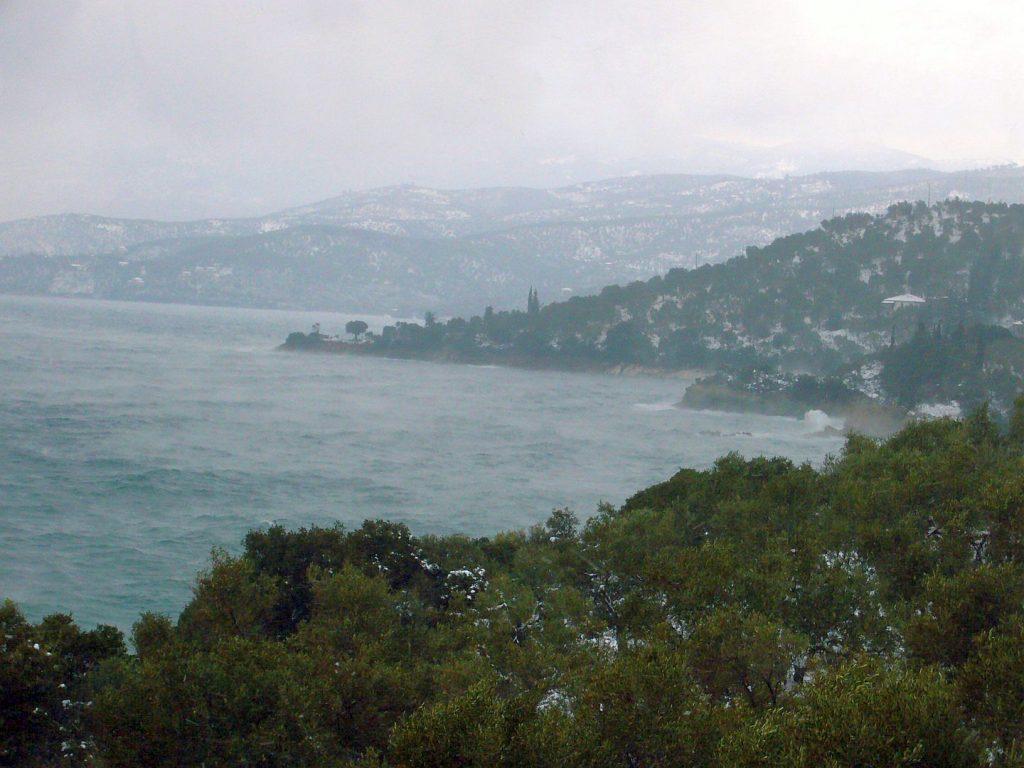 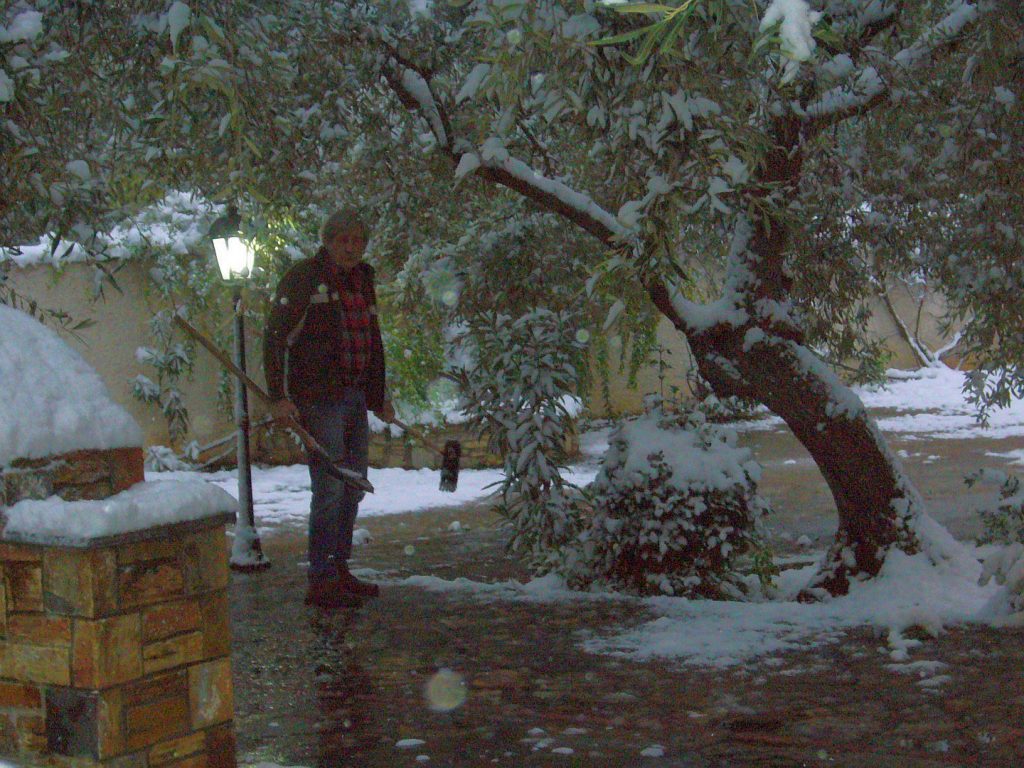 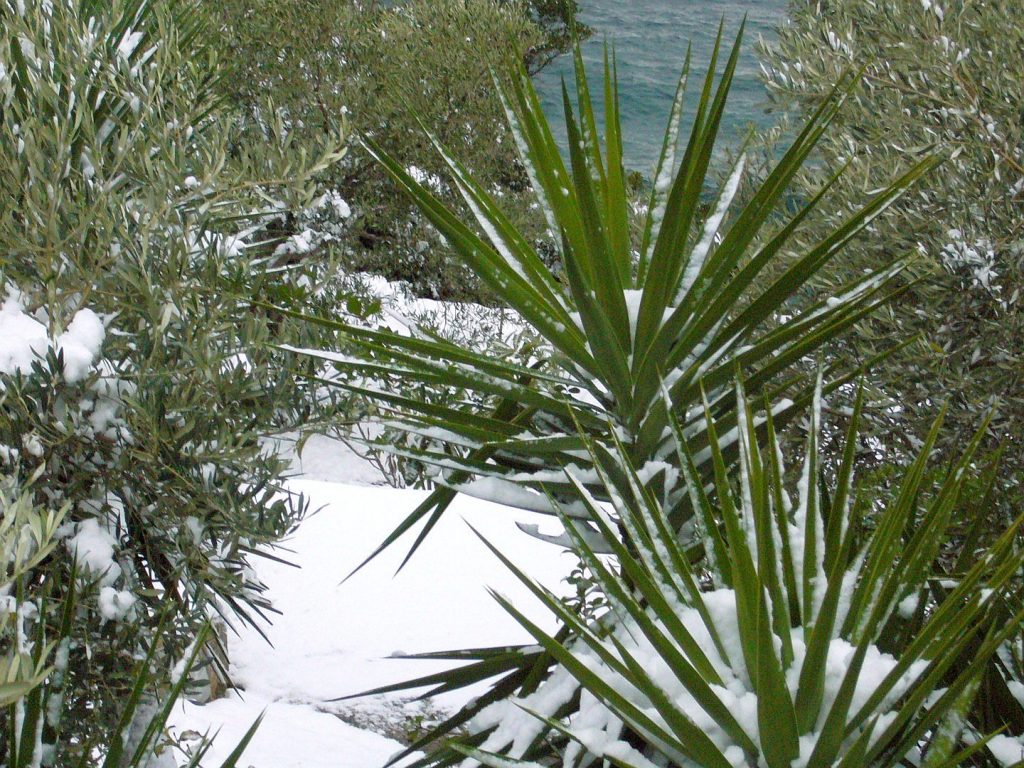 The garden has been pretty much destroyed by snow and ice, but spring’s putting in a tentative appearance, and the wildflowers are raising their heads to take a peak at it all. 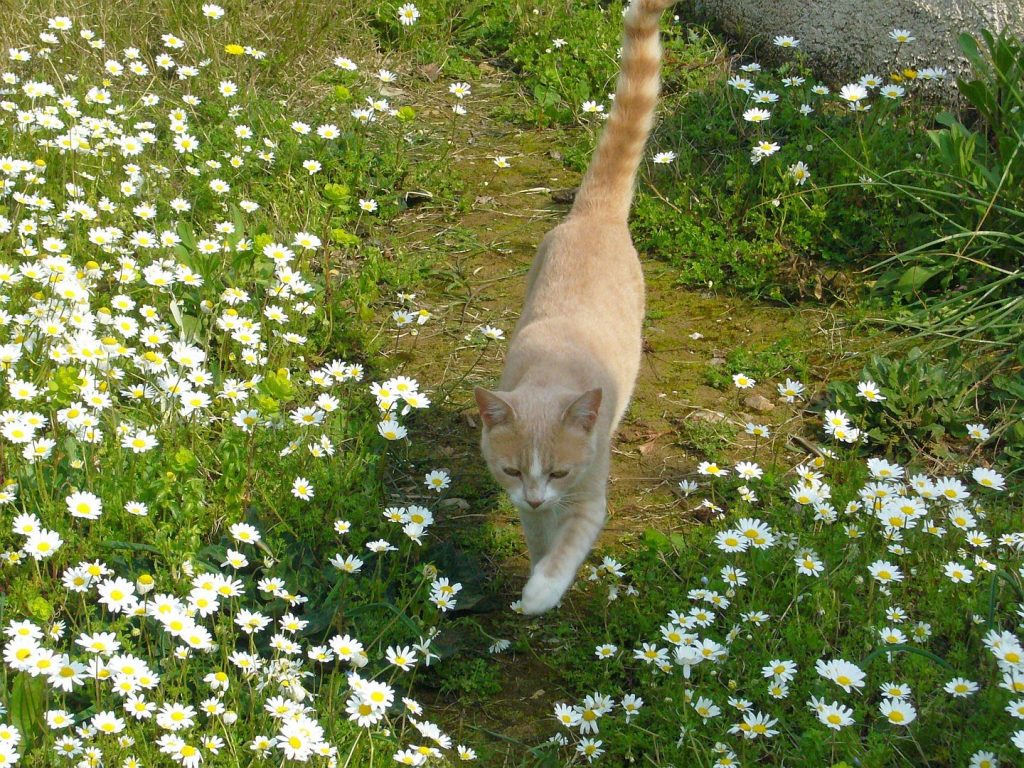 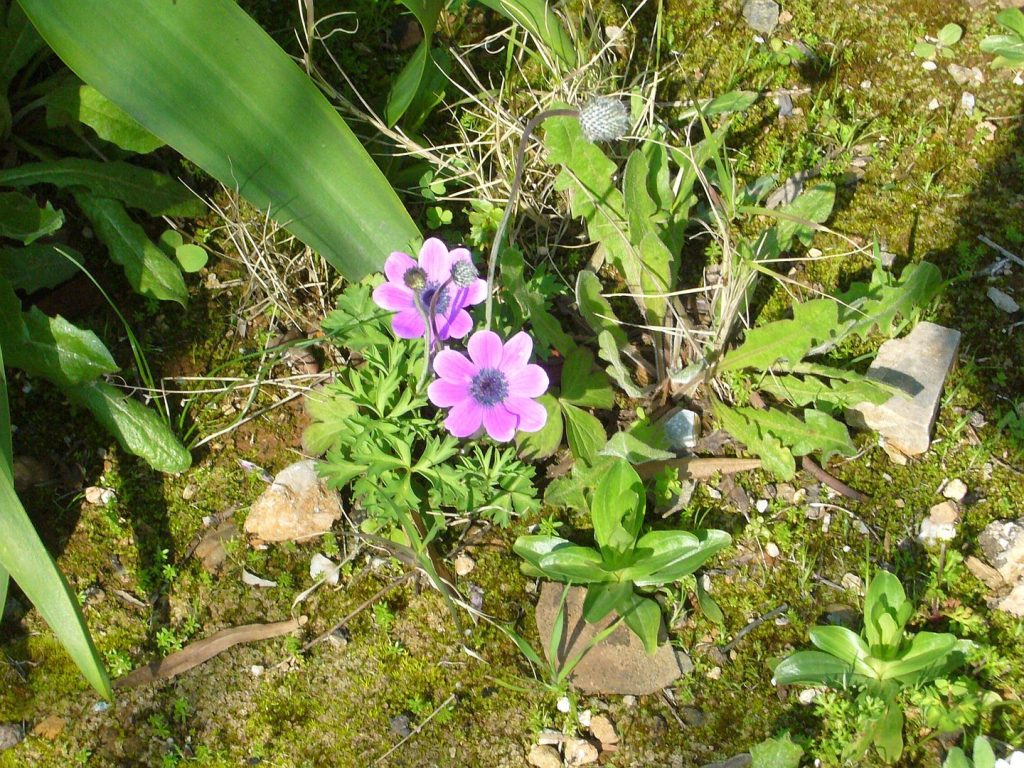 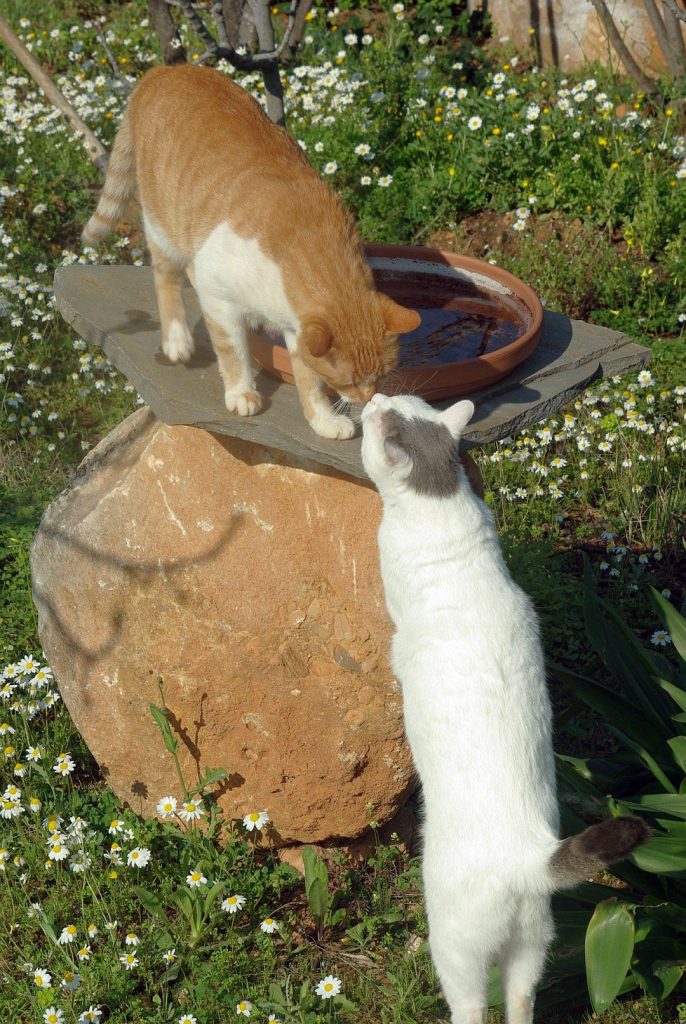