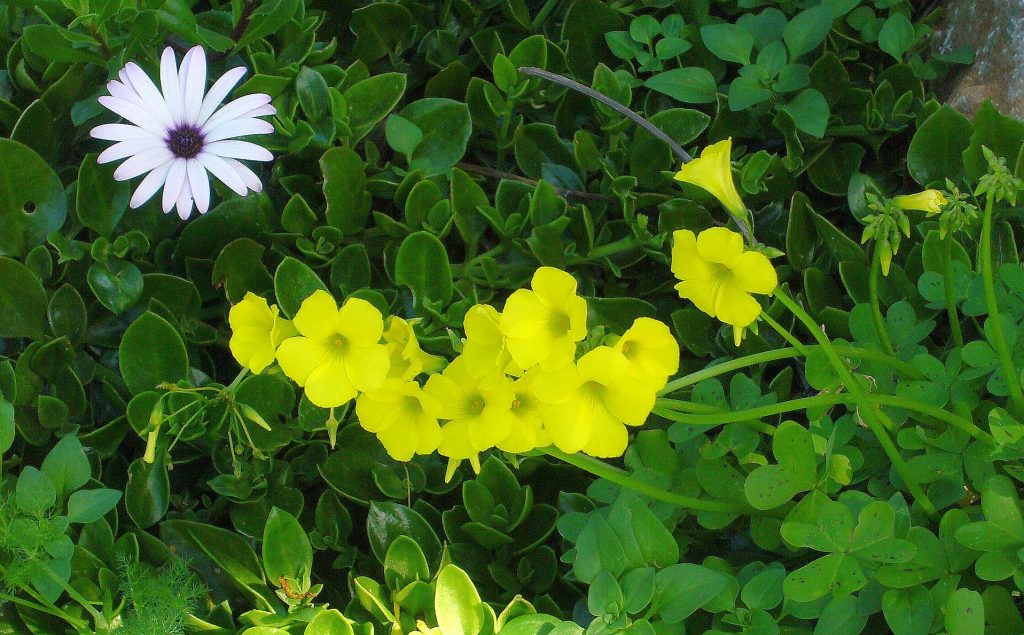 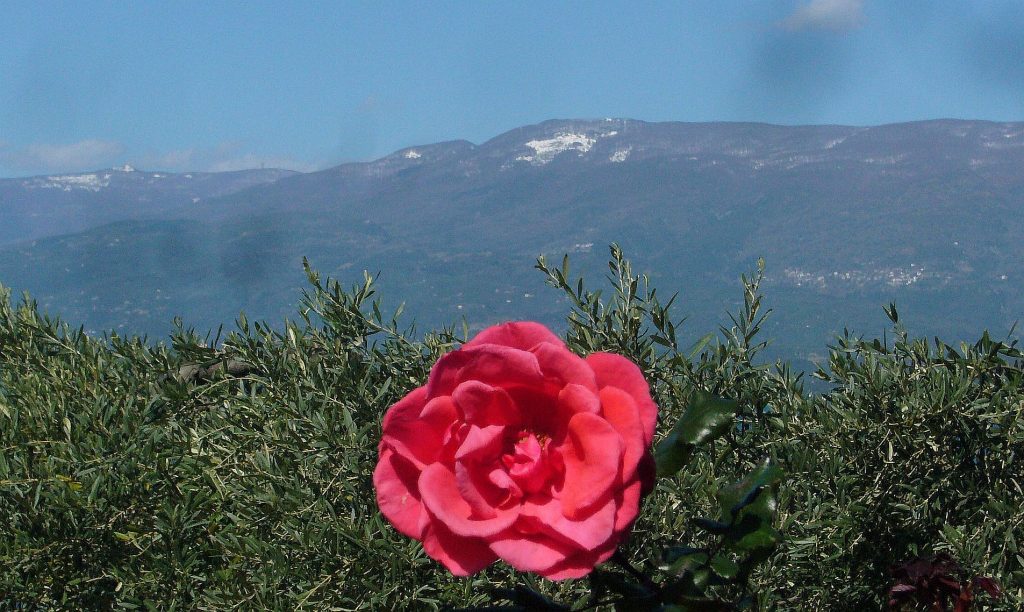 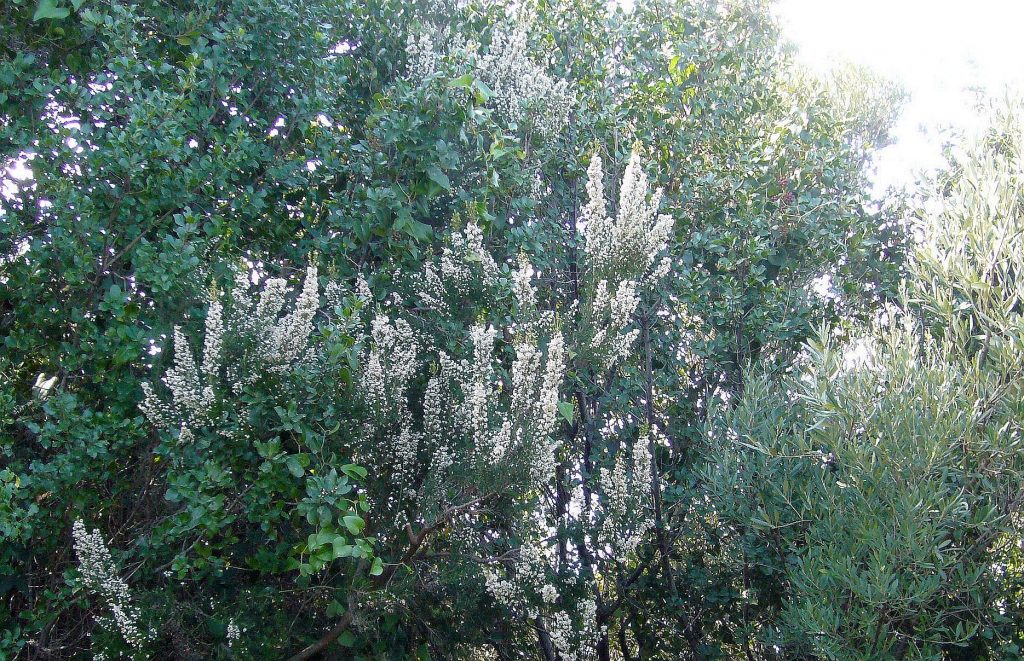 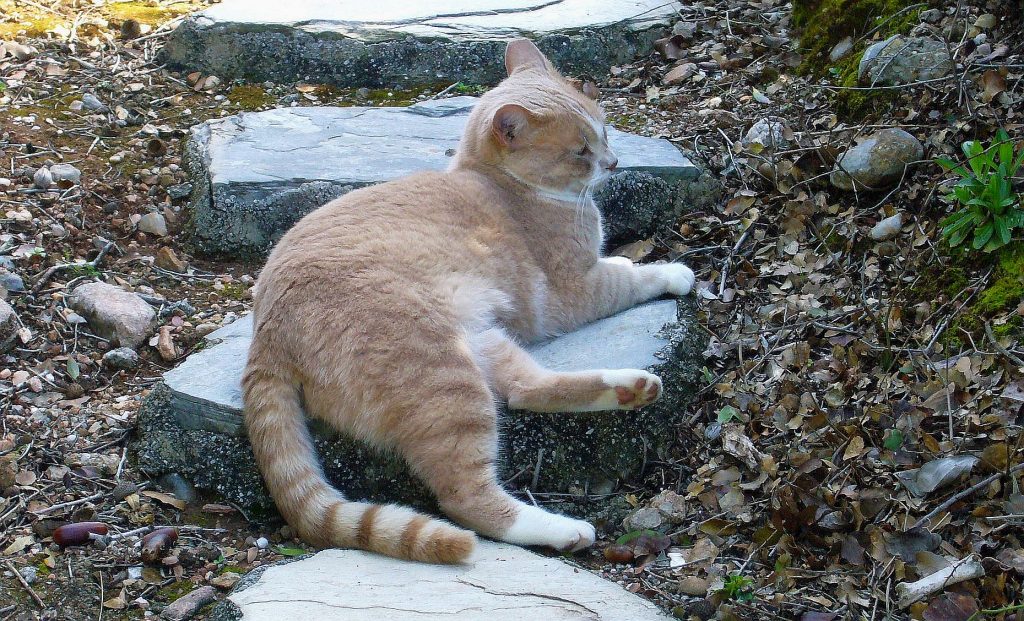 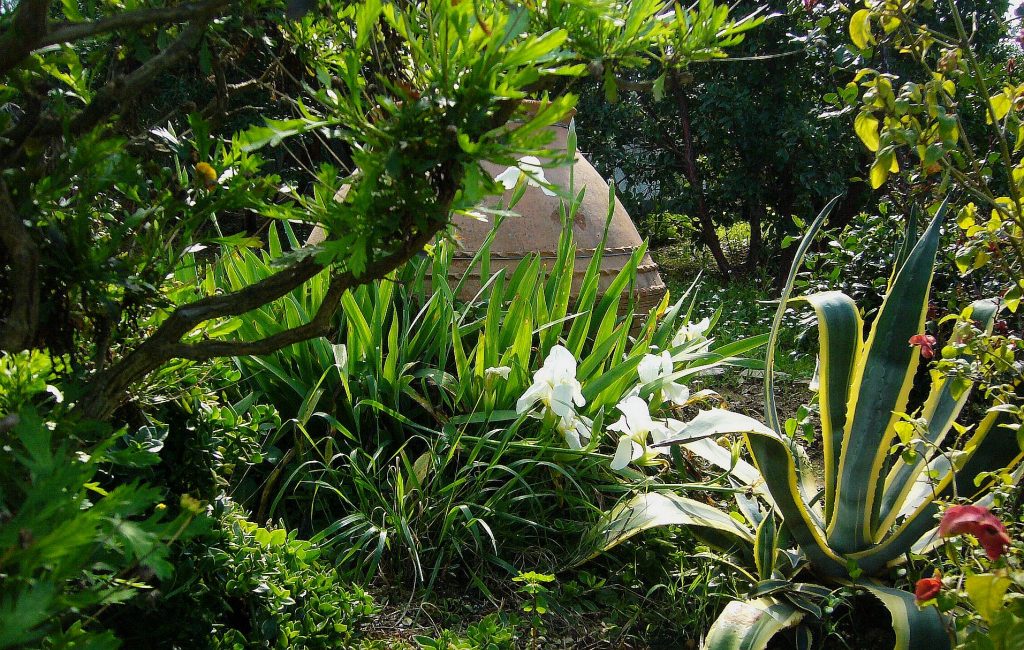 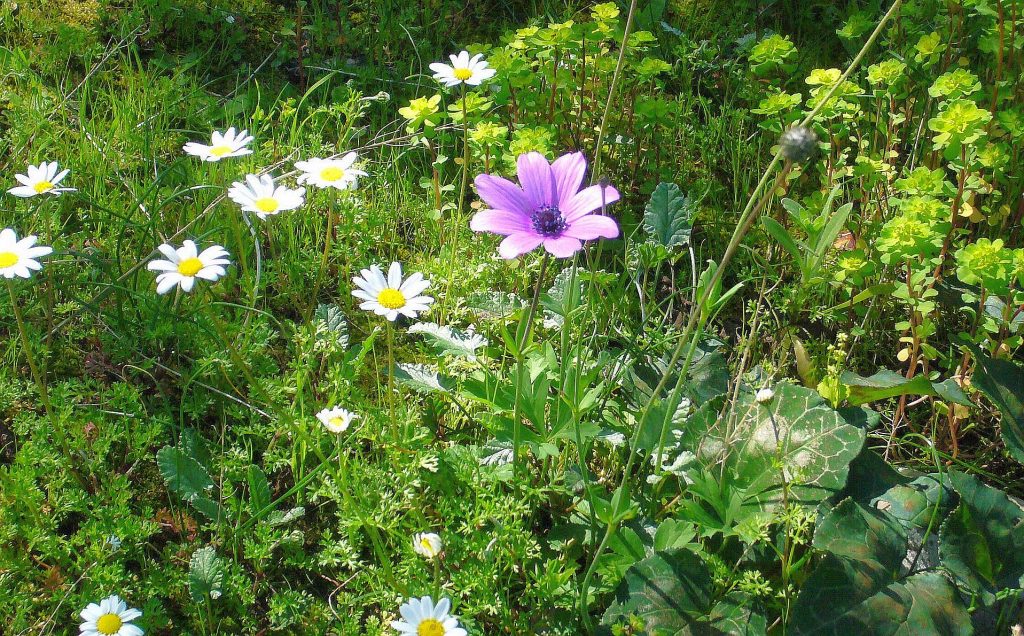 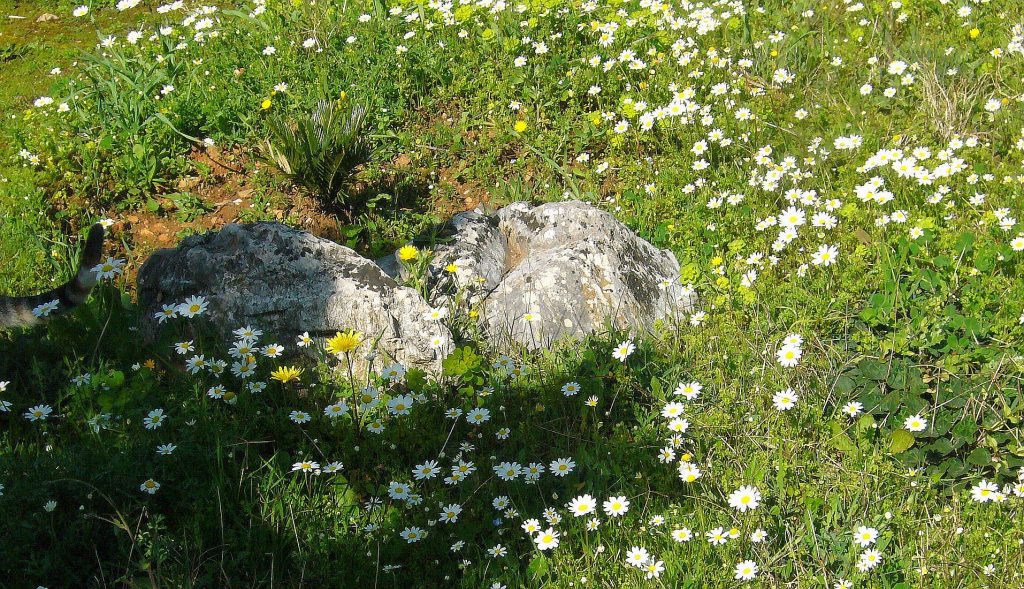 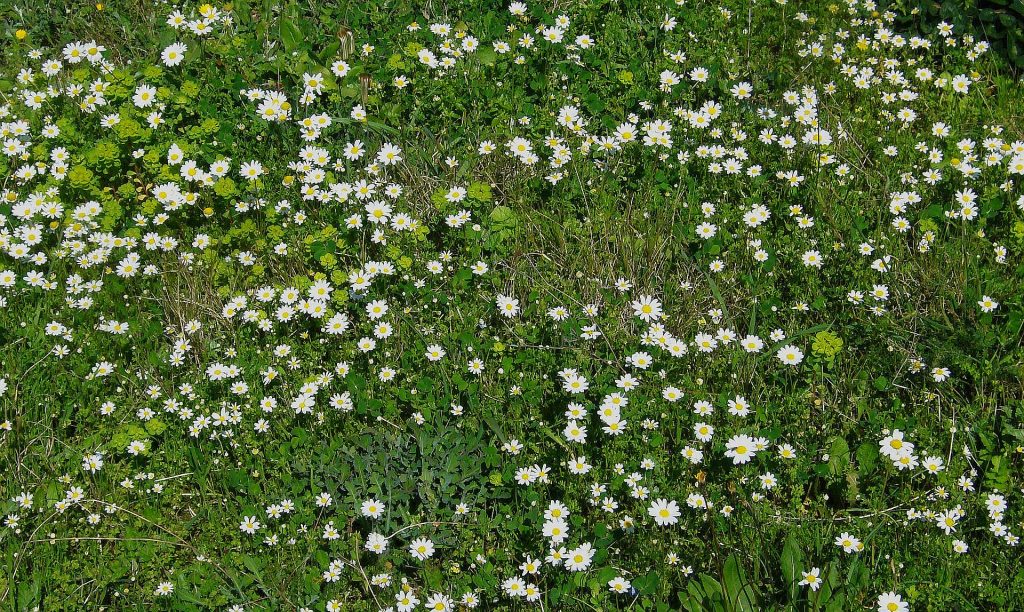 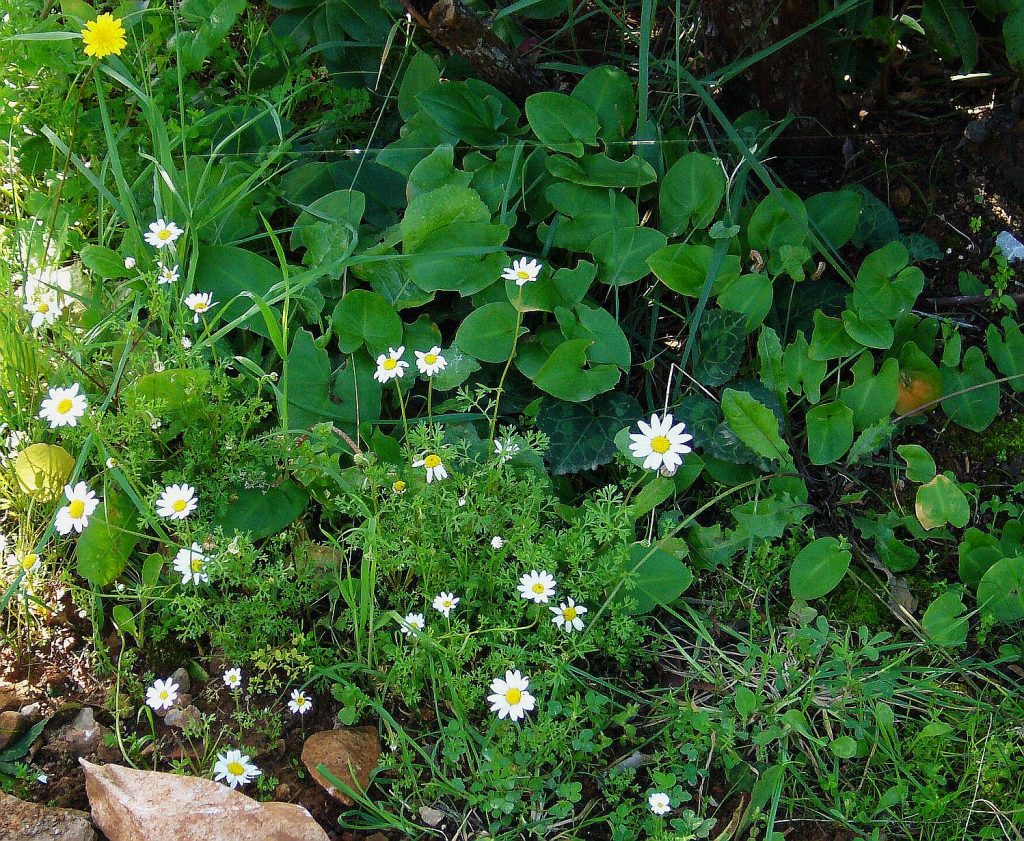 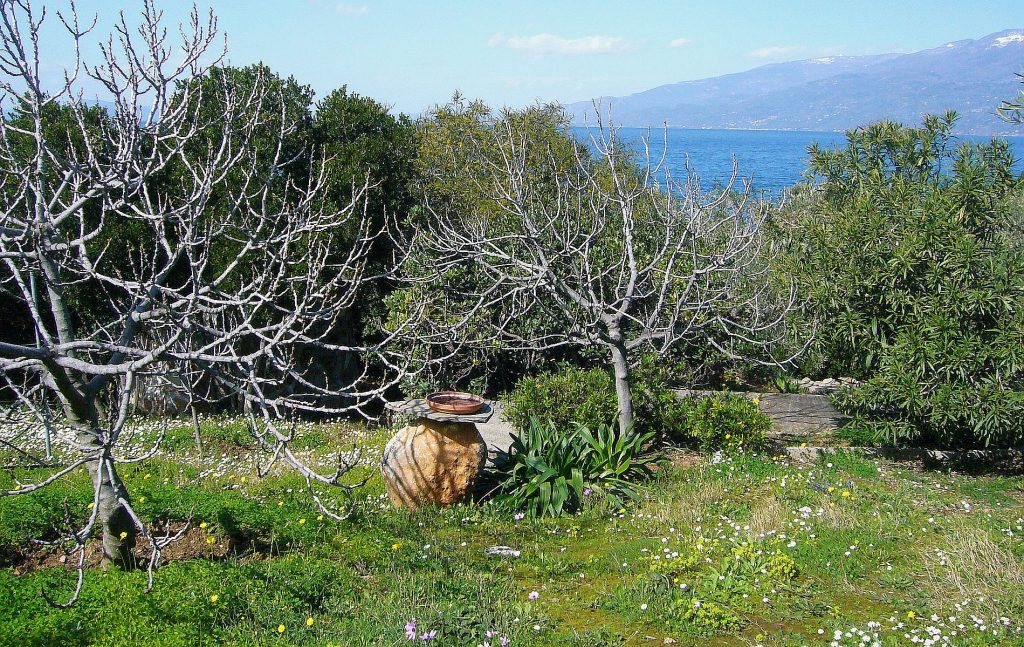 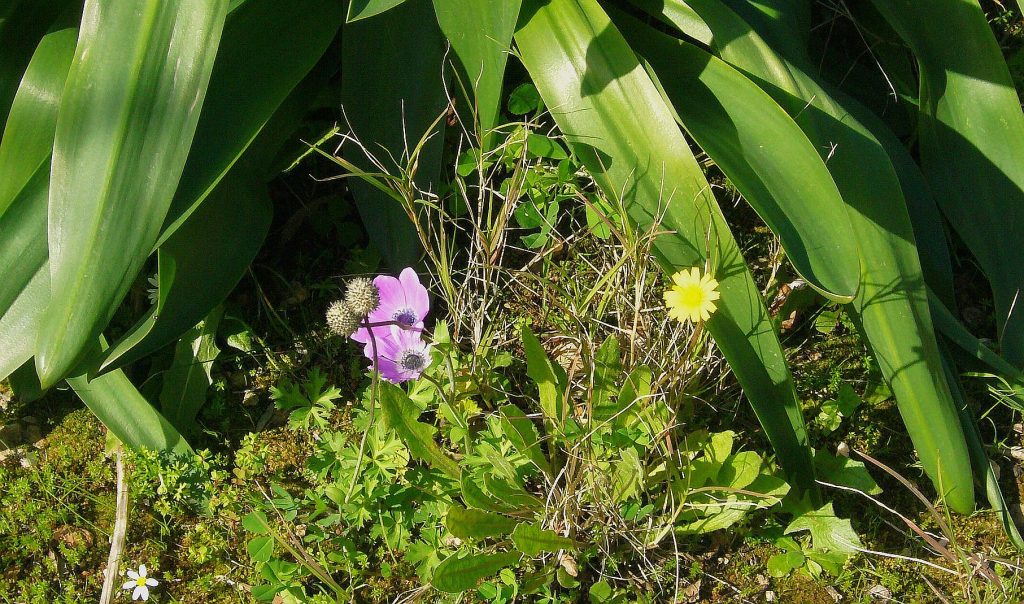 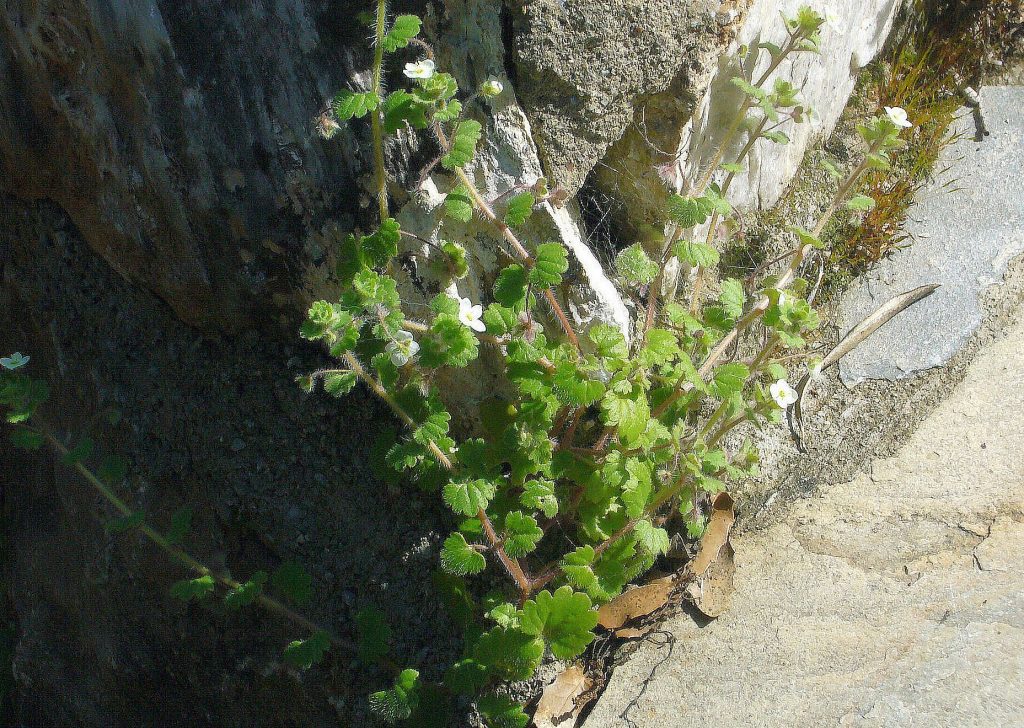 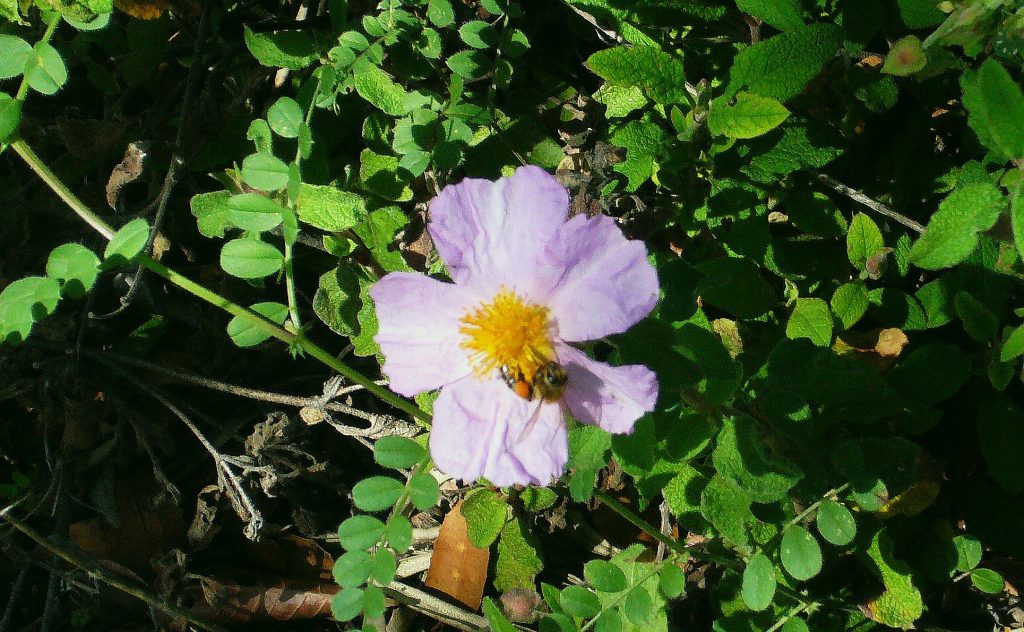 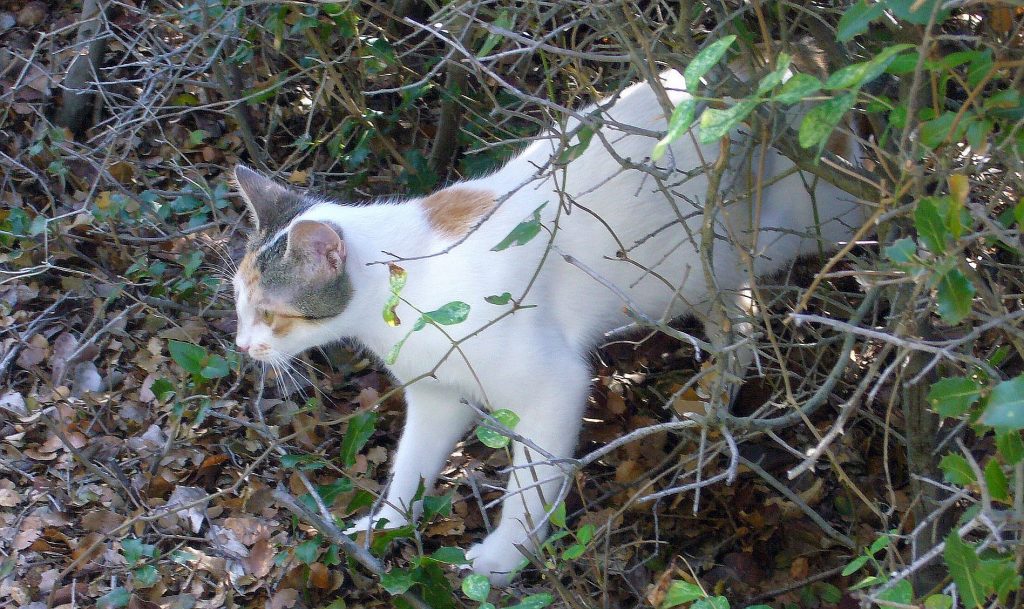 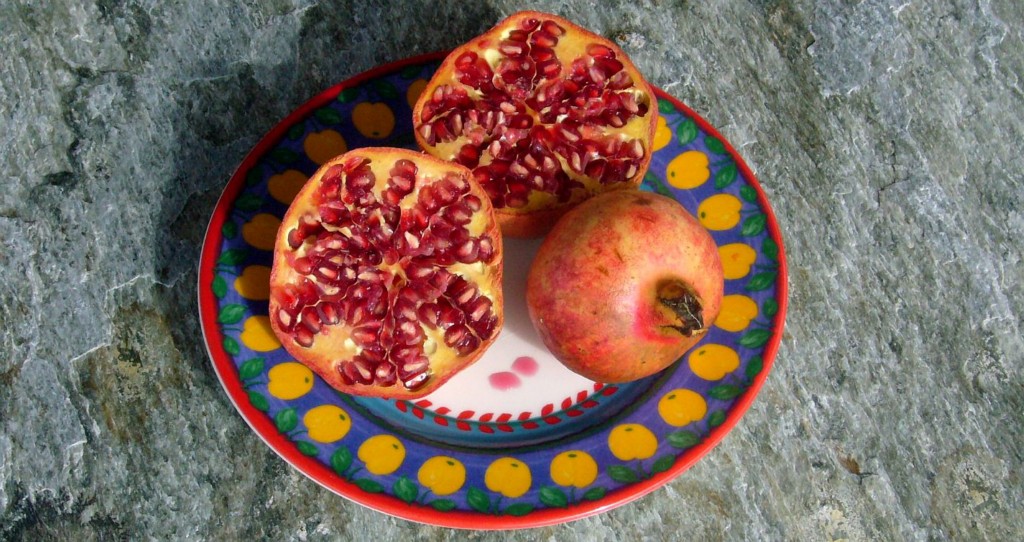 The pomegranate – known since antiquity 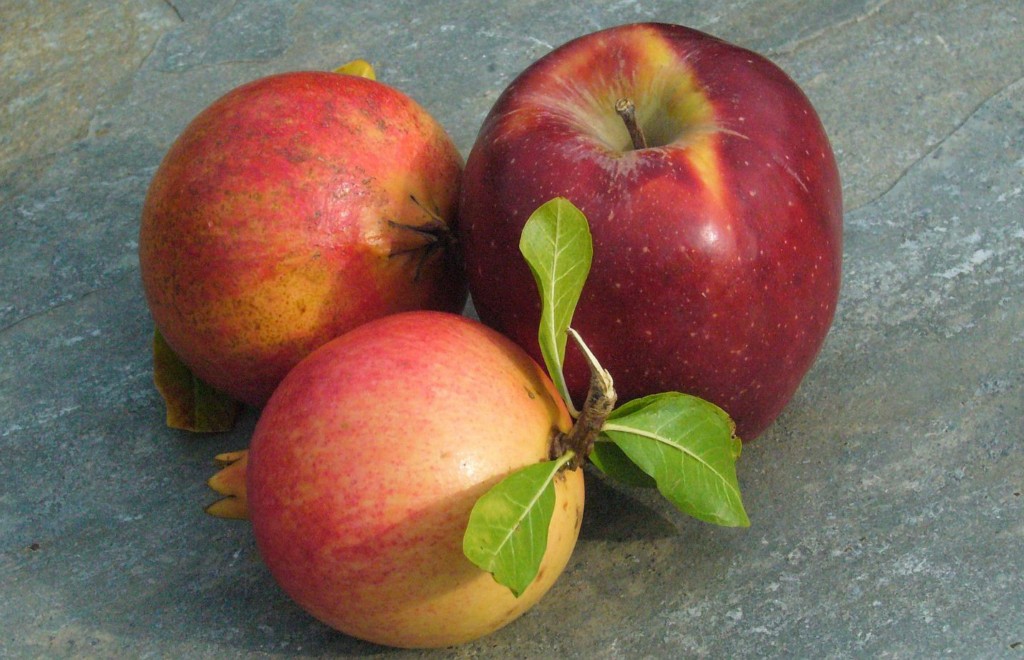 Winter fruits: Apples and pomegranates are frequently mentioned in the Greek myths 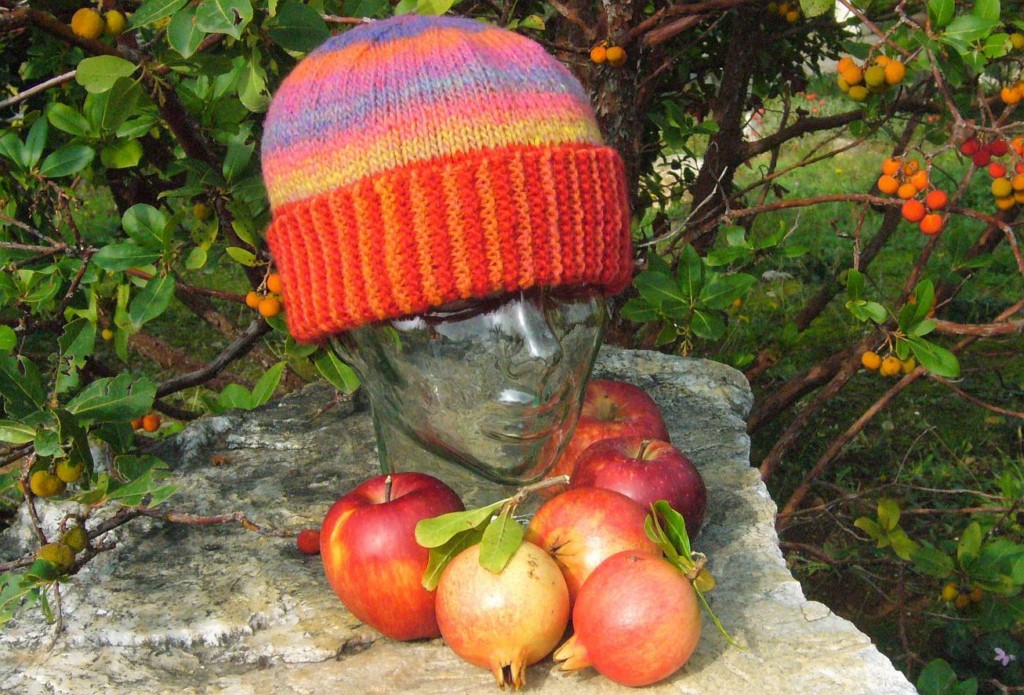 Some years ago I knitted my friend a shawl in what has become my signature style, using many colours and textures of yarn; the original shawl is featured in my first book (2000). 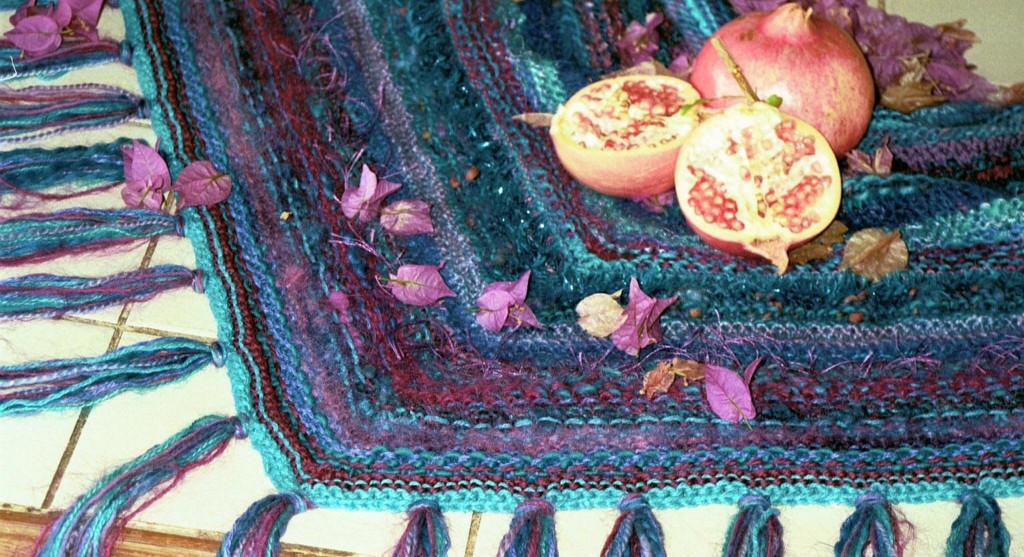 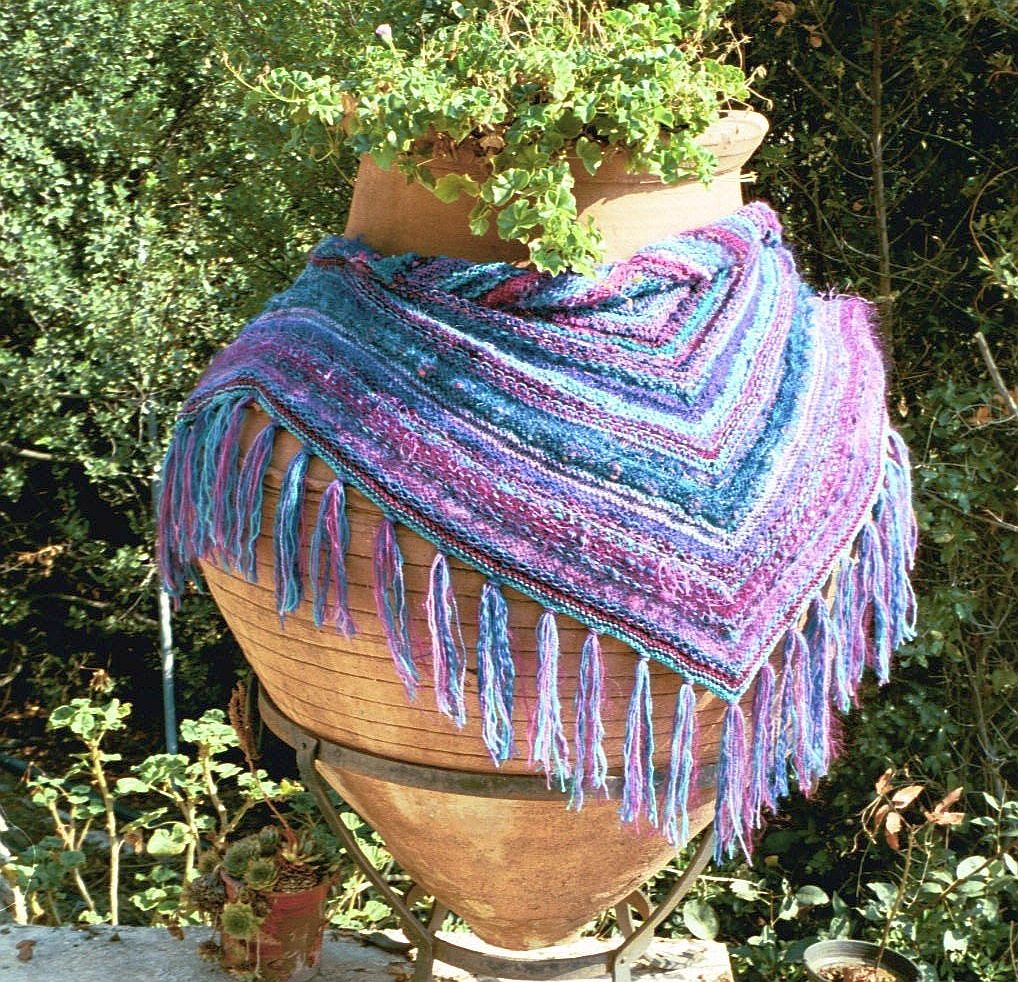 Worn by an antique olive jar

Did she knit brightly coloured shawls to cheer her through the dark dismal days in Hades?