We’ve had quite a bit of unsettled weather this winter, including some heavy and very disruptive snowfall. Higher than usual temperatures in the last few days have been accompanied by strong winds from the south which bring us unwelcome Sahara dust. The resulting dense haze usually only dissipates when the wind changes direction, or when it’s finally washed out by rain. Yesterday we were suddenly walloped by a fierce gale out of the west which certainly took care of the dust, but also heralded a big change in the weather.

According to the forecasts, which are often about as accurate as my aim when throwing a ball for the dog, we can expect strong winds, heavy rain, sleet and some snow, starting tomorrow. Seems the really nasty conditions prevailing in Western Europe at the moment have set their sights on us again, as if we don’t have enough problems already with the severe flooding and damage in Northern Greece.

The gloomy weather outlook turned my fancy to thoughts of something sweet. Chocolate perhaps? A biscuit? My eye lit on the bananas in the fruit bowl which were starting to get over-ripe. Banana bread, of course – that sweet treat you can zap out with little fuss but big impact; quick and easy to make, simple and satisfying.

I got to work, first picking oranges and lemons from our laden trees to decide which I’d use for the zest. I’ve tried many recipes over the years; some were better than others. Banana cake is pretty basic, unless you’re really into a highfalutin version. I’m not. I can’t give due credit for the recipe that I finally settled on some years ago as it’s cobbled together from the efforts of many other bakers, but this is what works for me, and as I’ve said, simple banana bread recipes are of much the same ilk.

If you’re interested, here’s how I go about it, with a few hints first:

I like to use oil rather than butter; orange or lemon zest really does give the loaf that extra something; nuts should be added sparingly and finely chopped if you use them; we don’t like raisins in banana loaf; I must be careful not to over beat the mixture or it gets gooey; it’s better to mash the bananas first.

METHOD
Cream the oil and sugar
Stir in the bananas and vanilla essence
Add the eggs and mix in well
Sift the dry ingredients together and add to the batter
Stir in the milk
If used, add the zest and/or nuts

When thoroughly mixed, pour the batter into a greased loaf pan
Bake at 350 deg F (180 deg C) for about an hour until well risen and browned.
Cool in the baking pan, turn out and …go bananas! 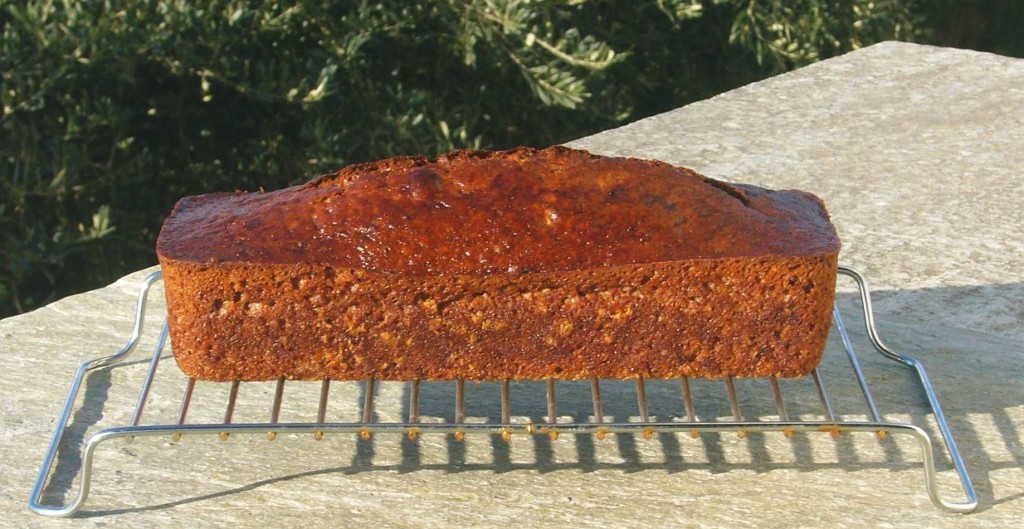 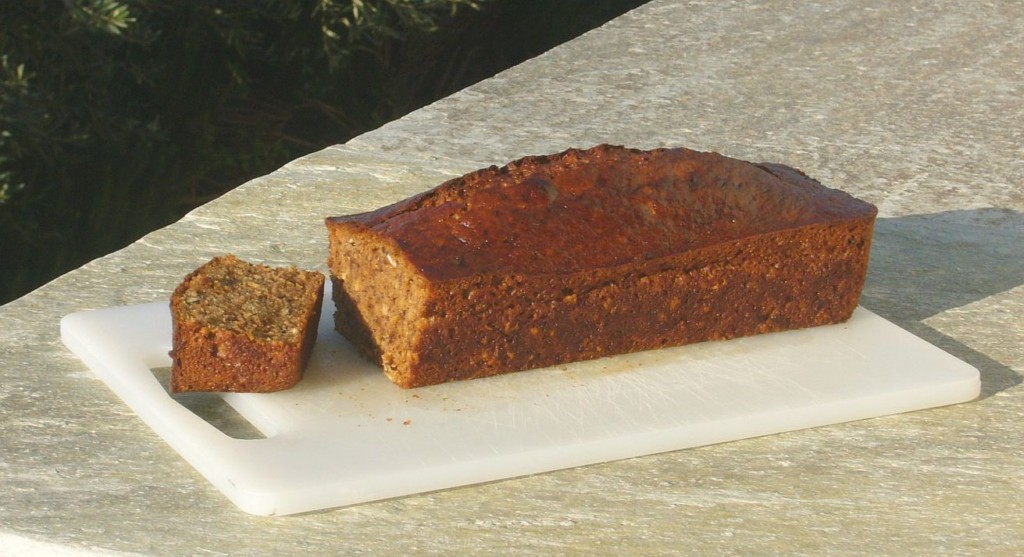