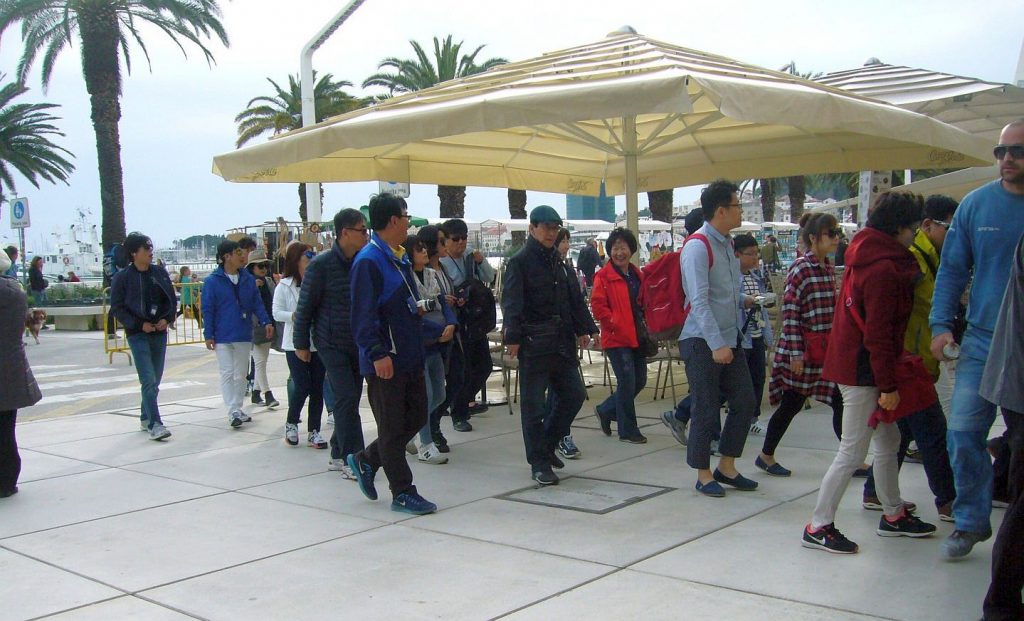 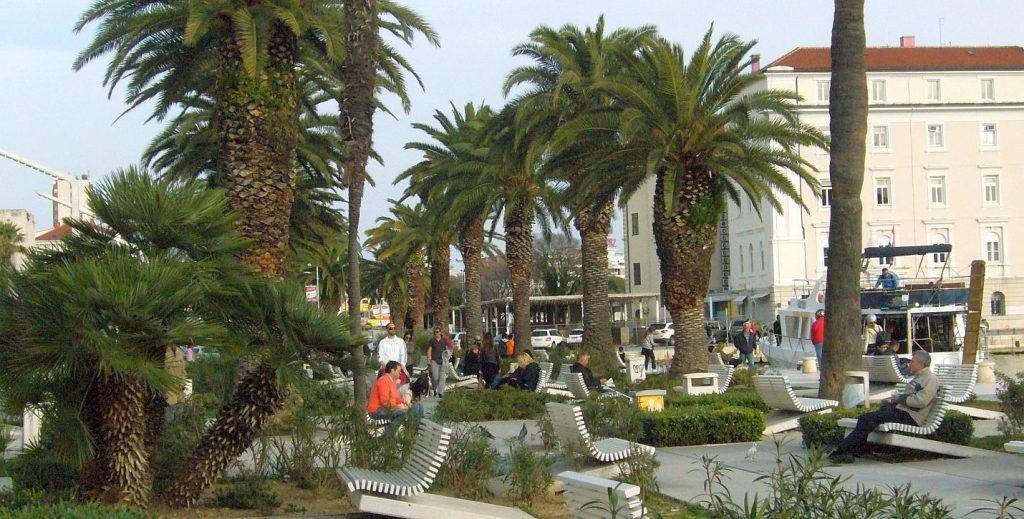 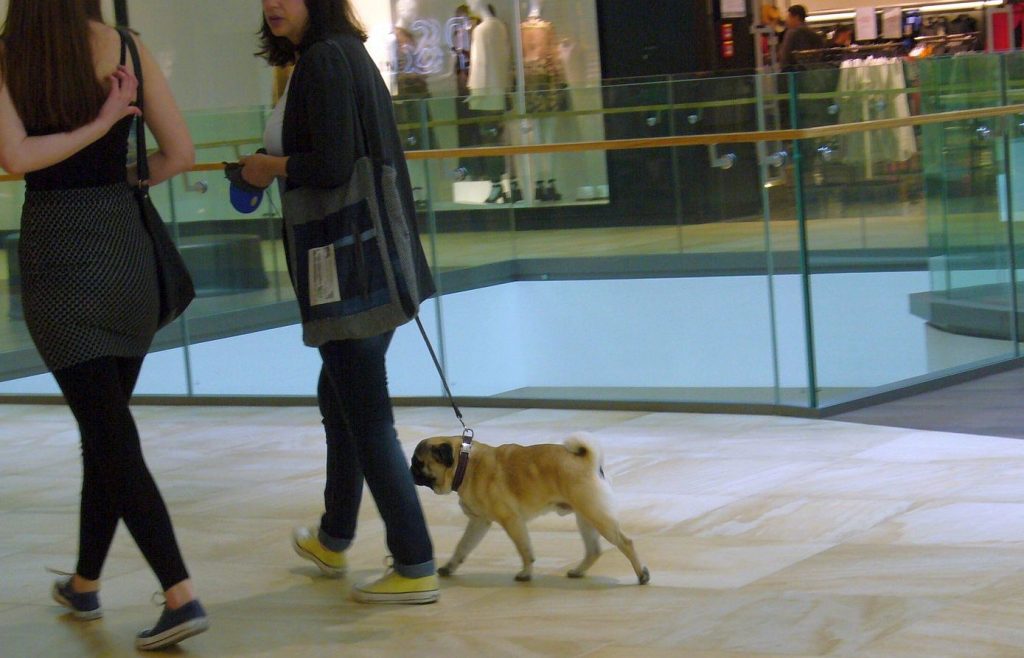 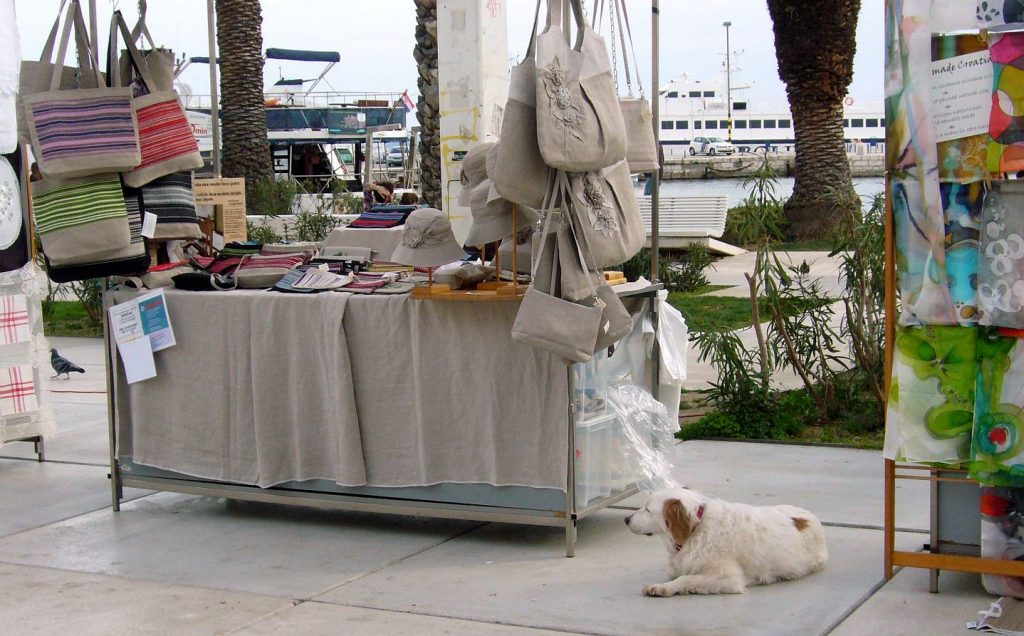 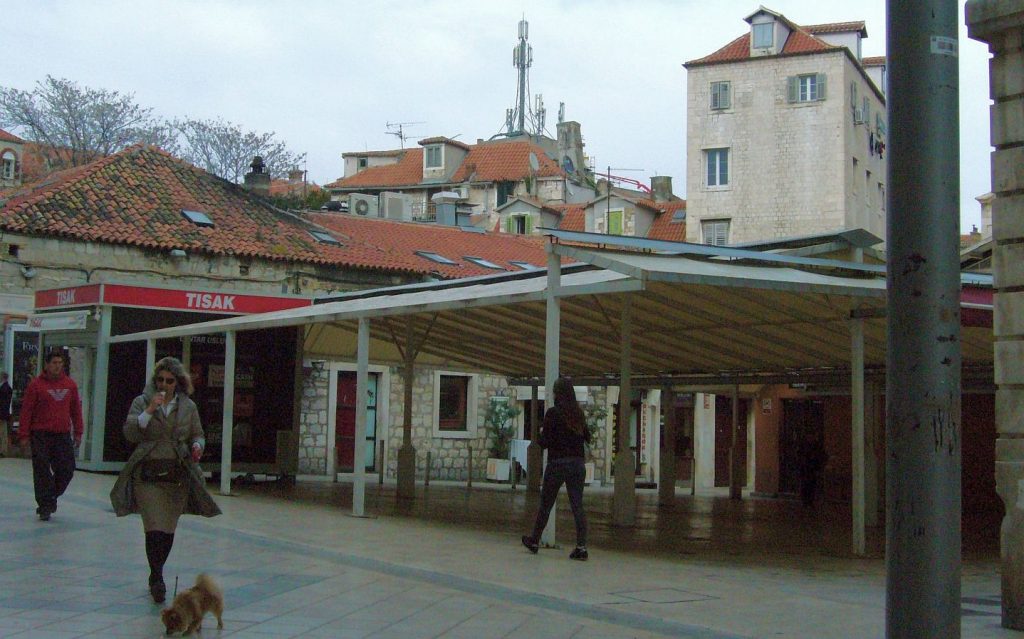 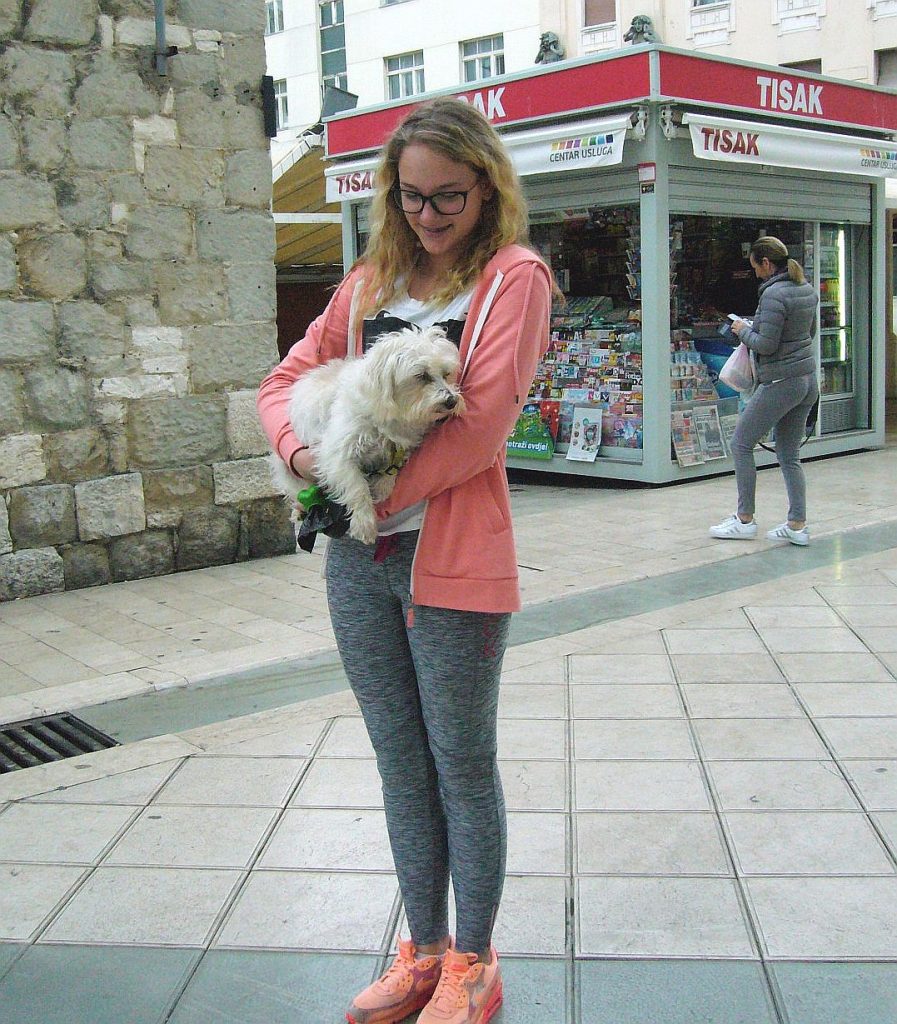 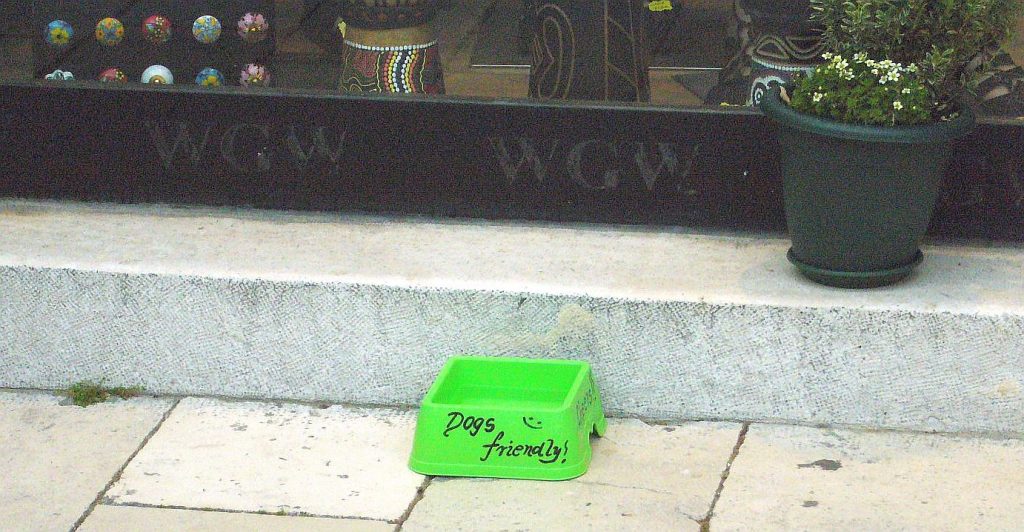 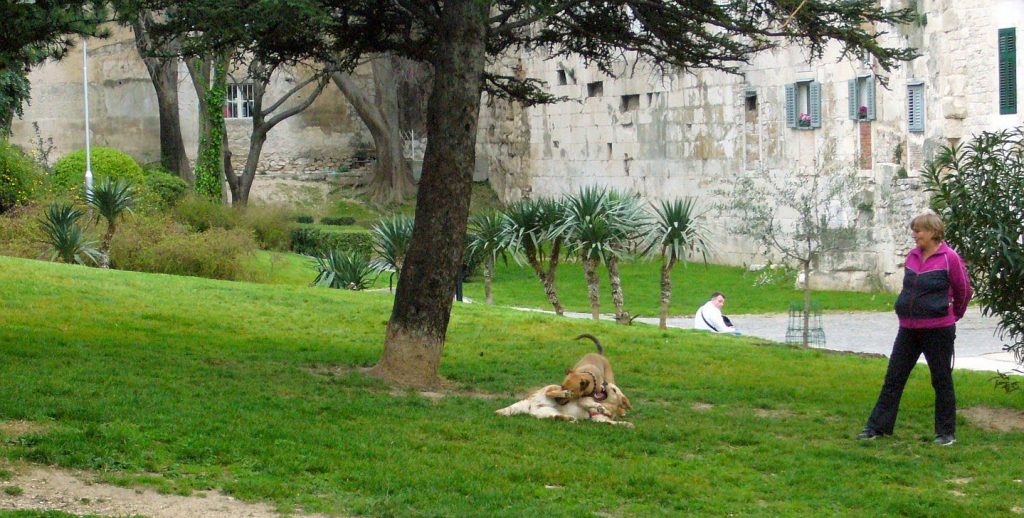 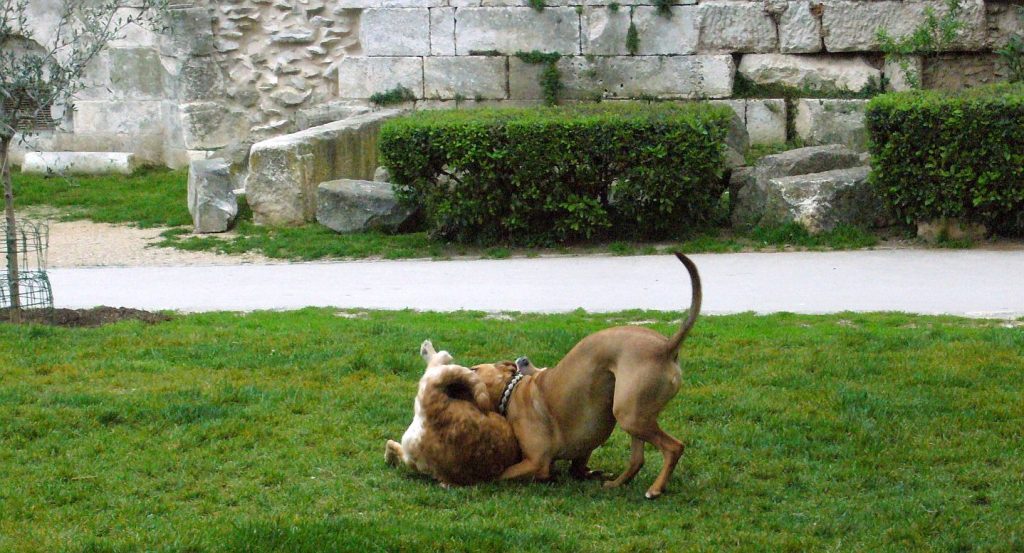 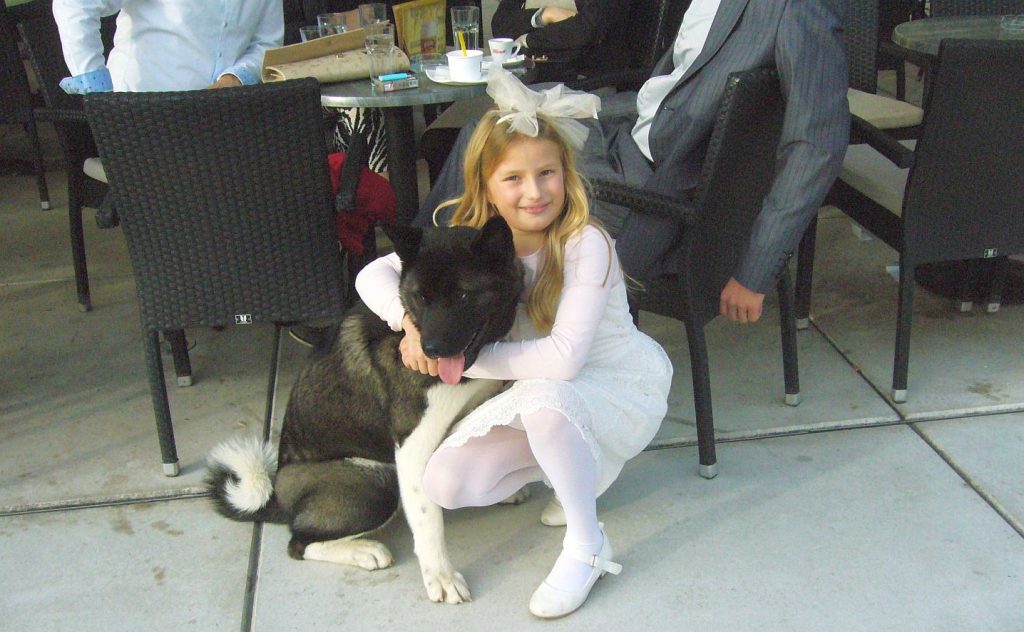 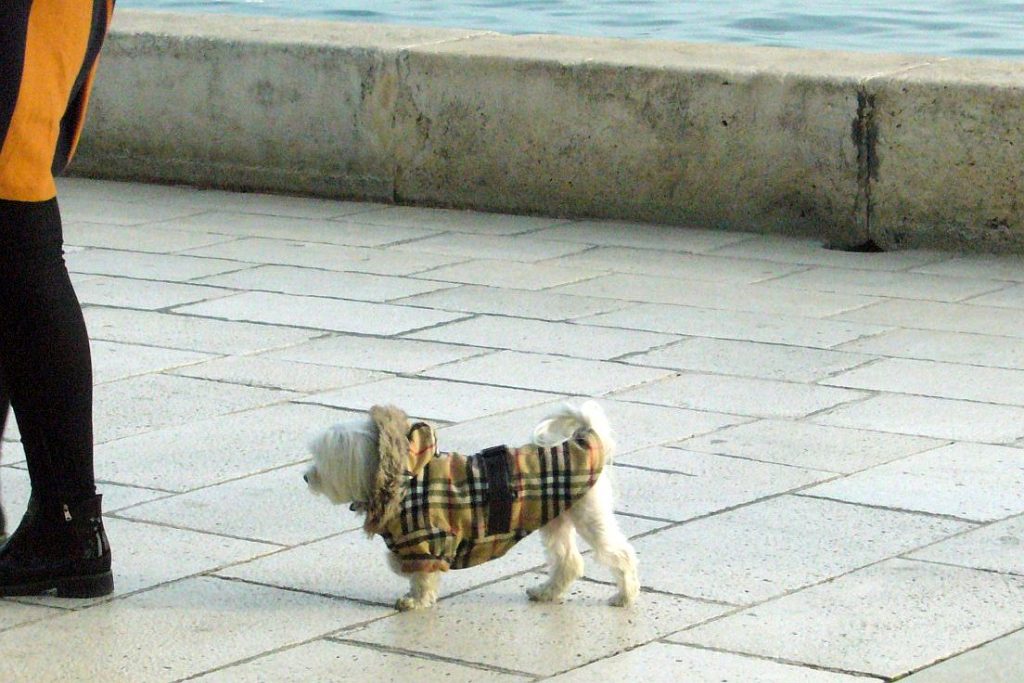 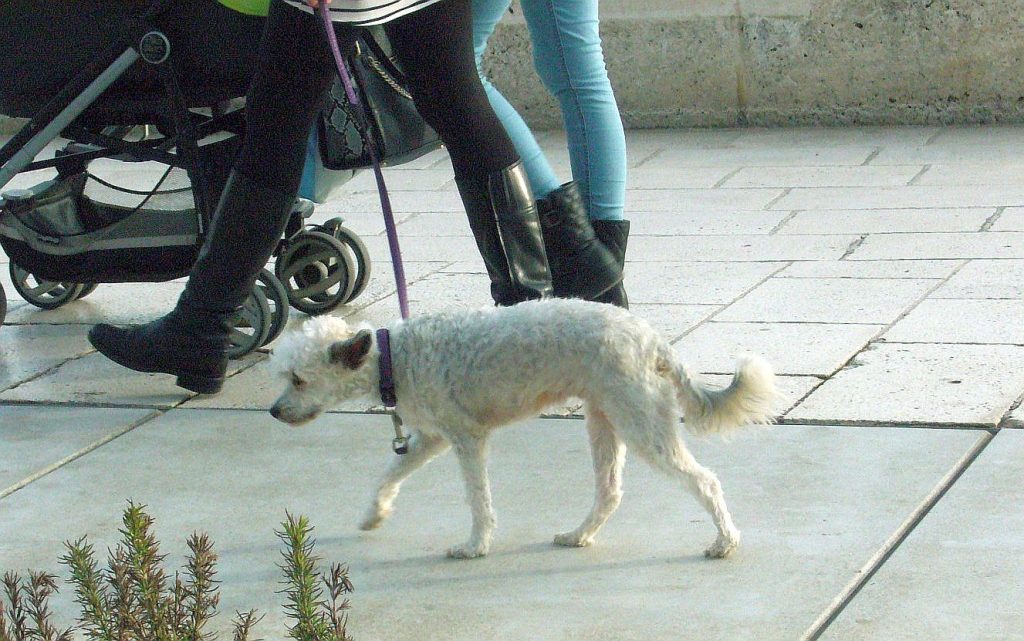 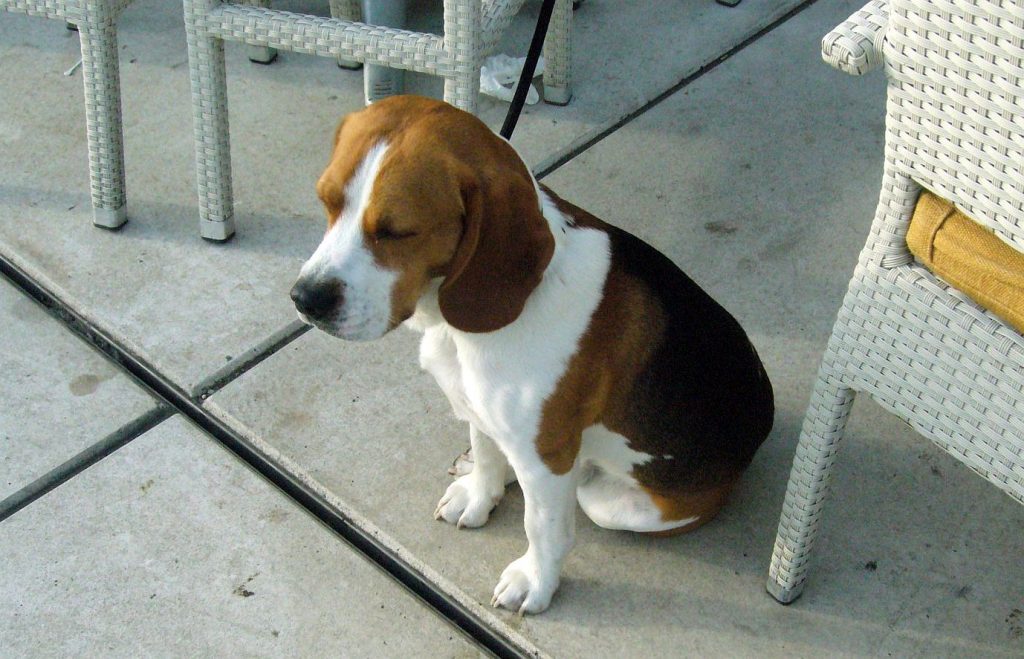 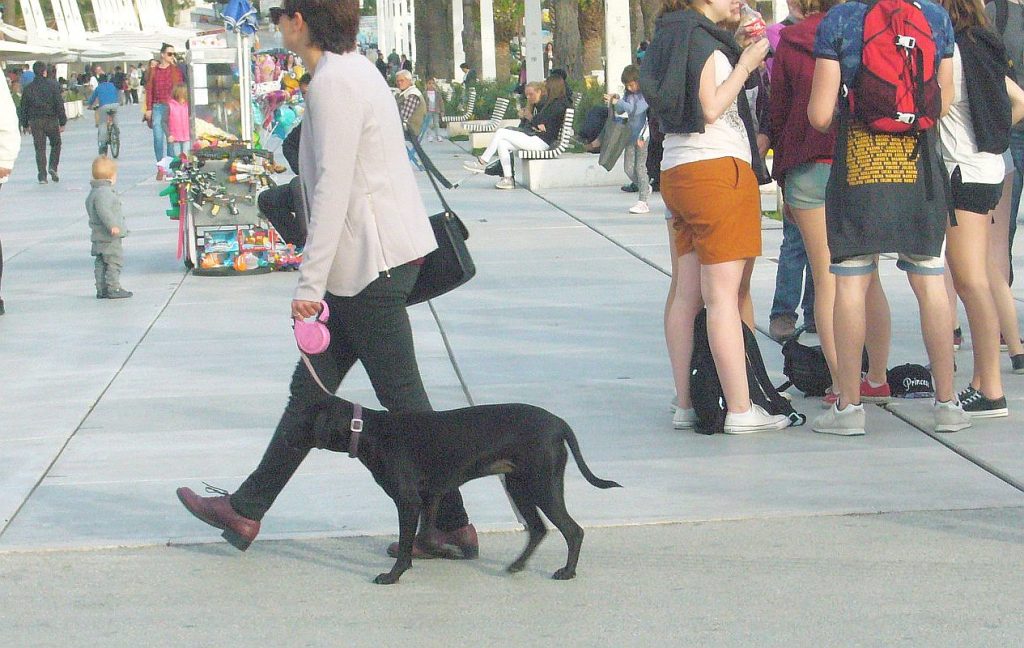 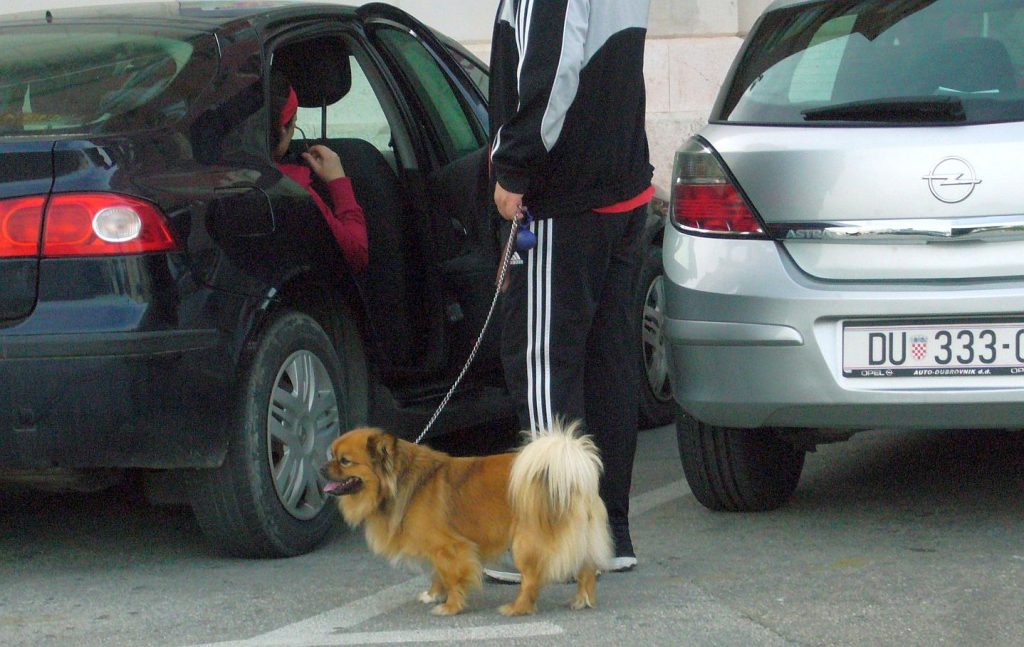 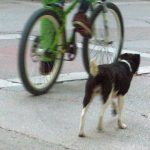 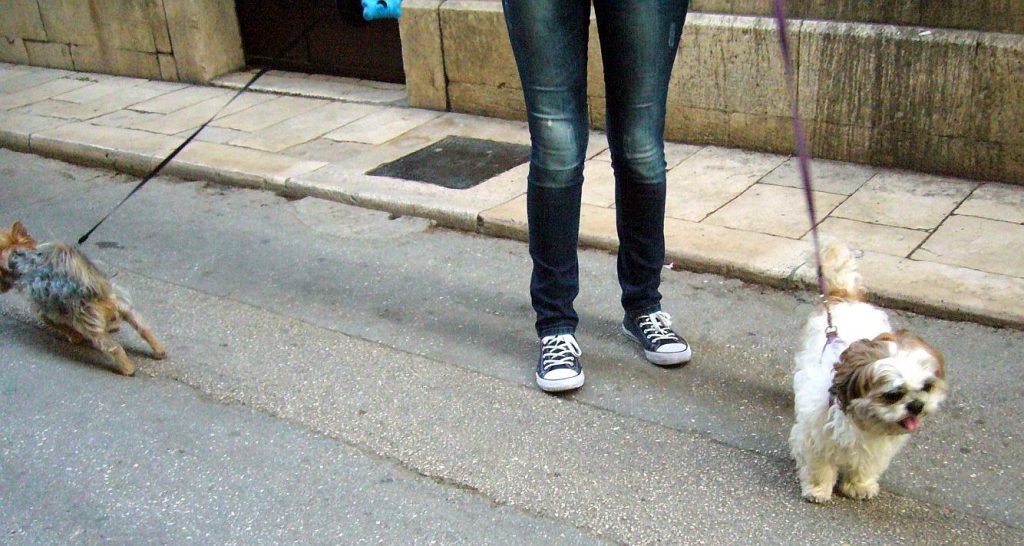 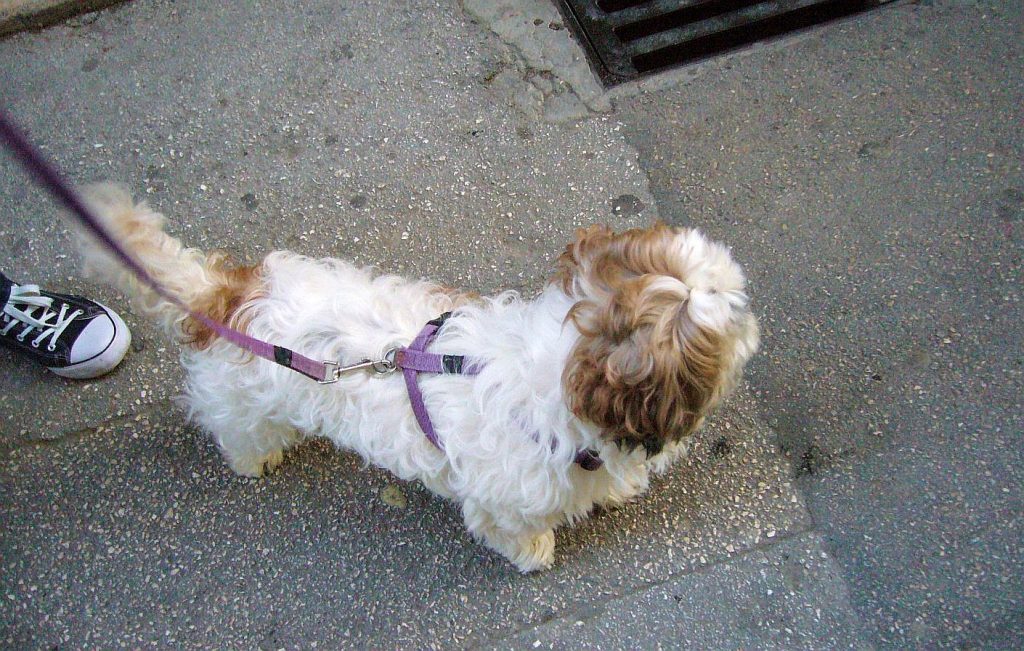 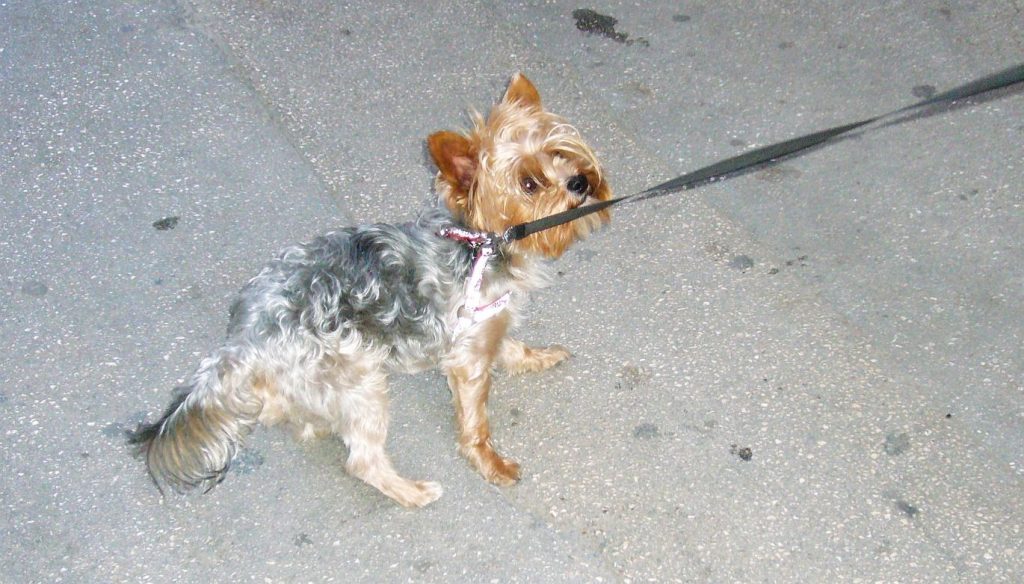 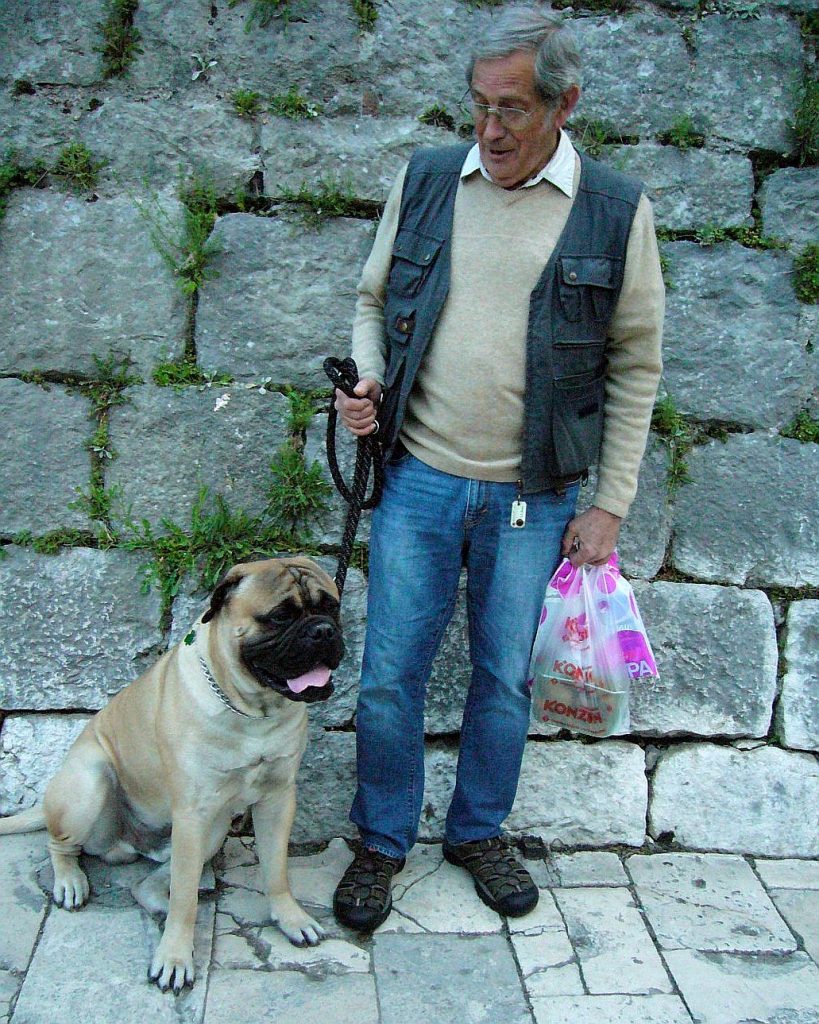 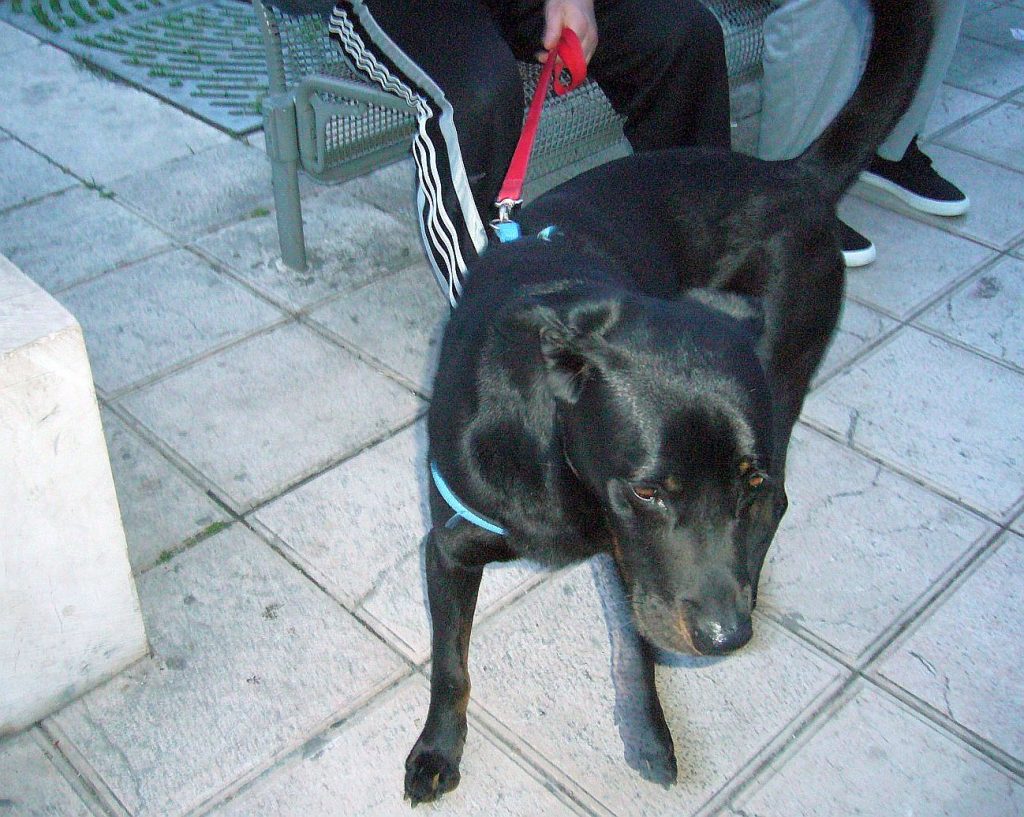 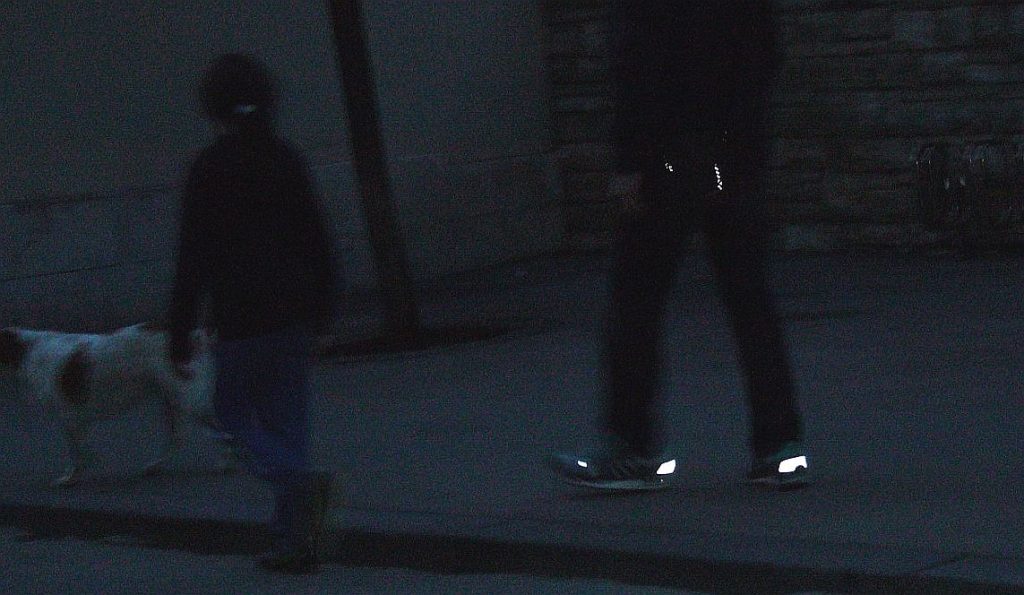 One thought on “DOGGEDLY, IN SPLIT”