ON THE OLD HIGHWAY 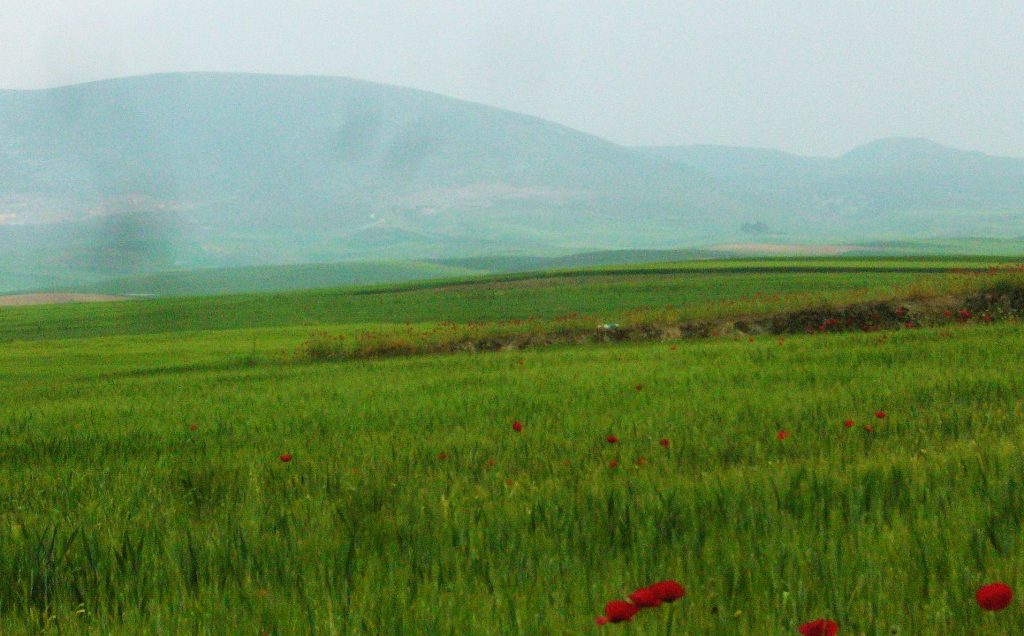 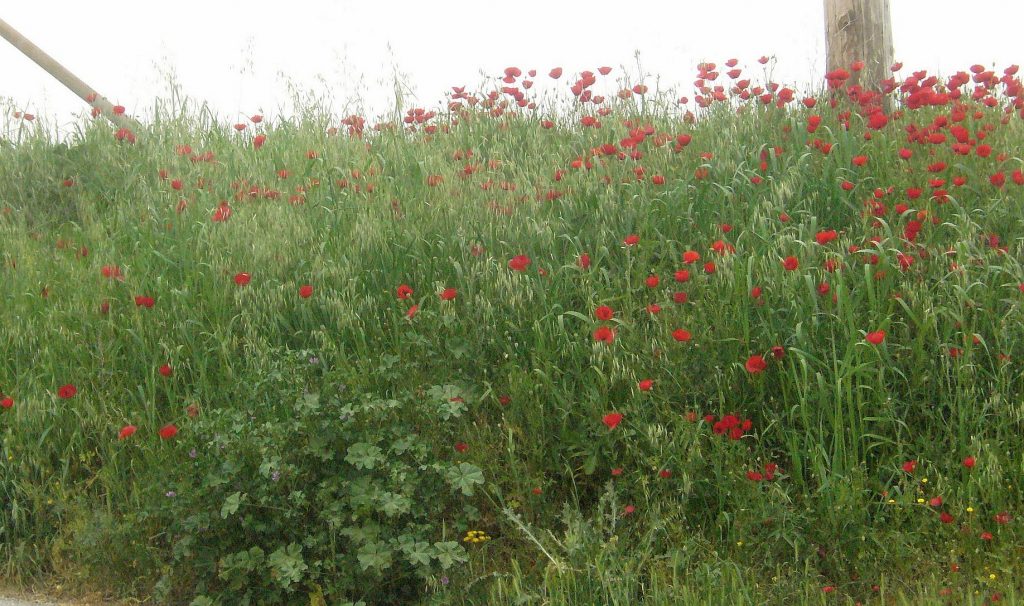 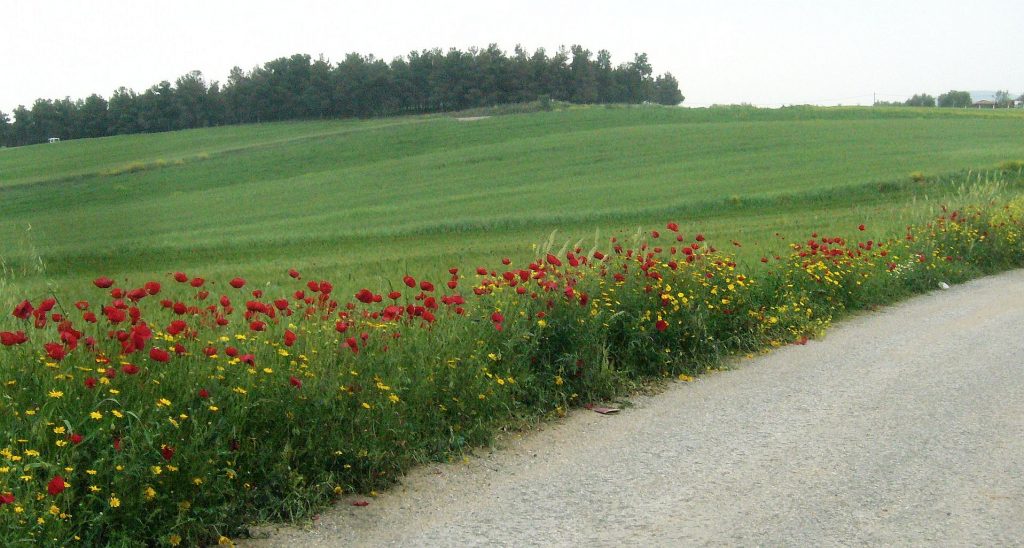 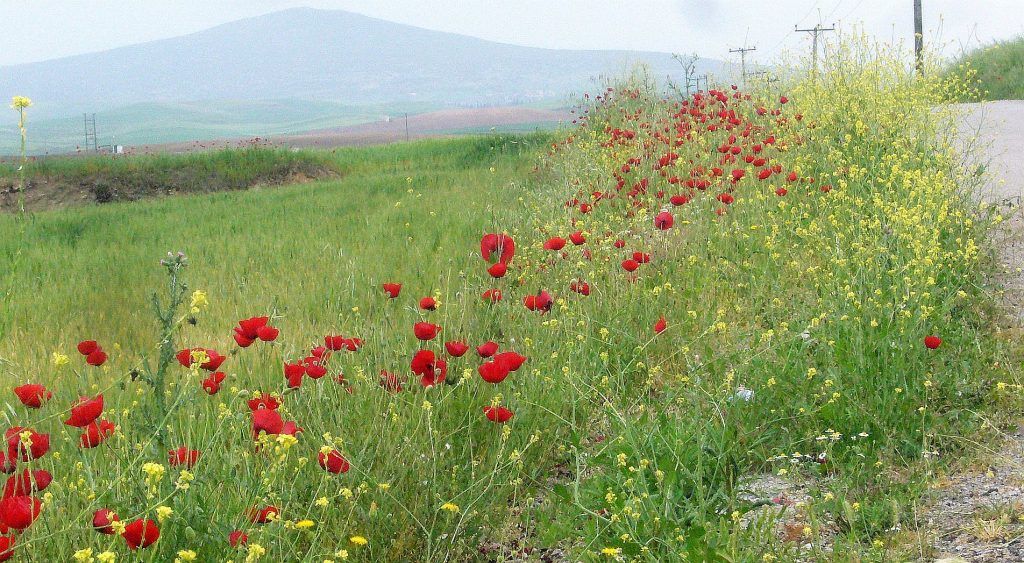 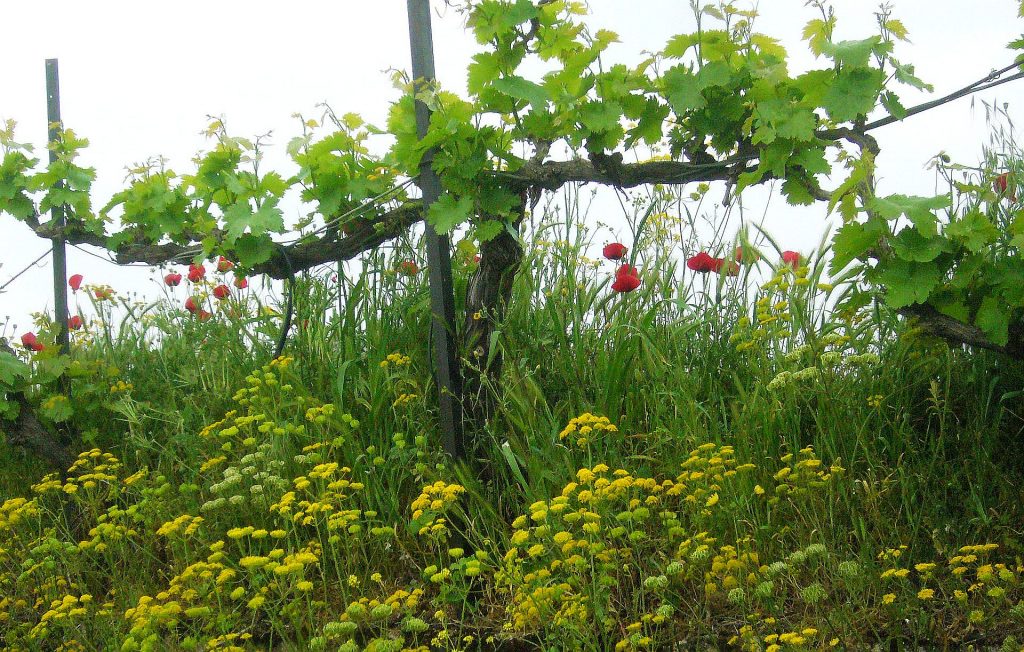 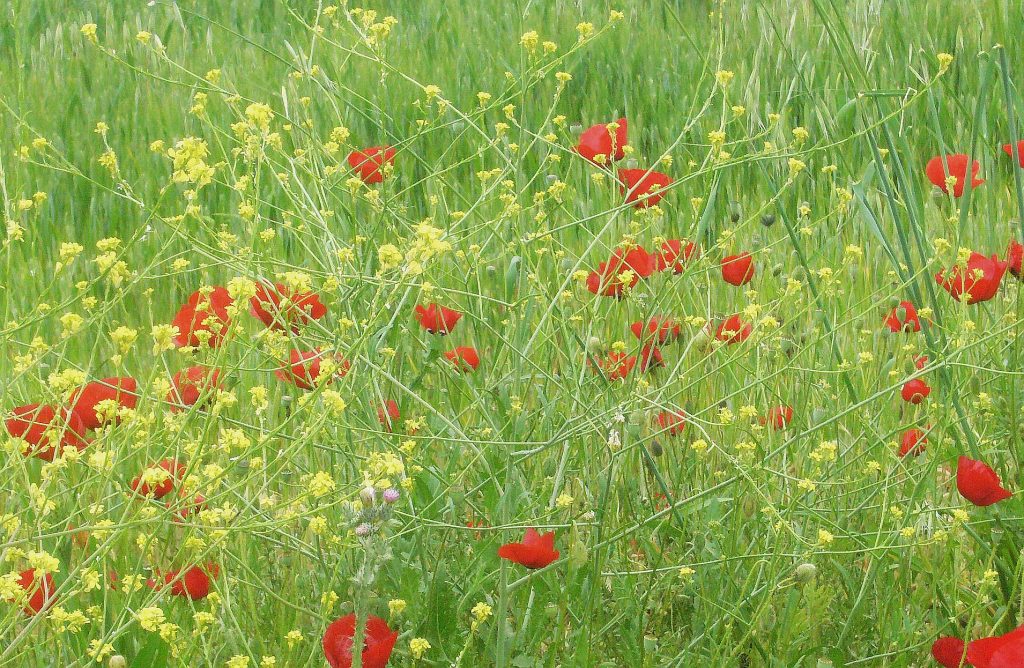 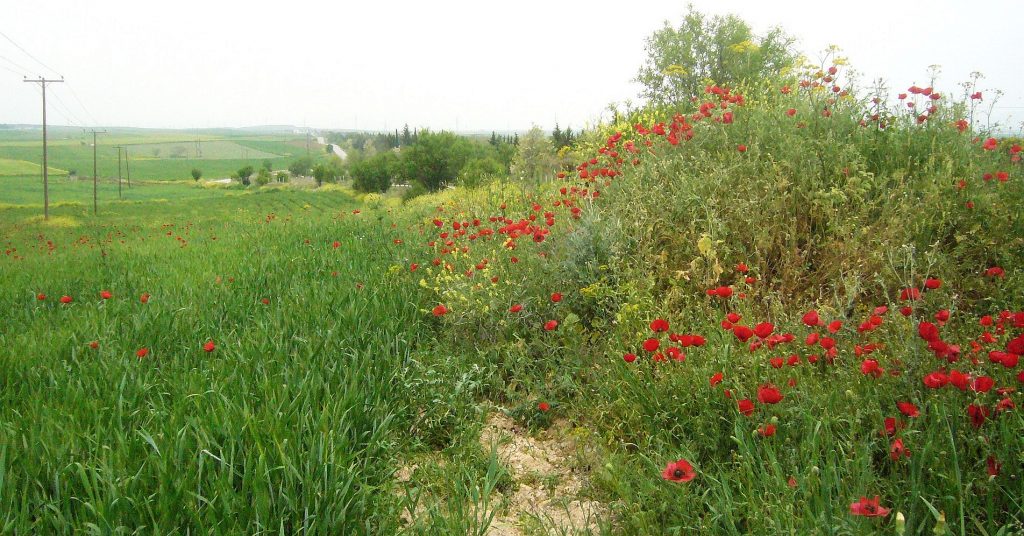 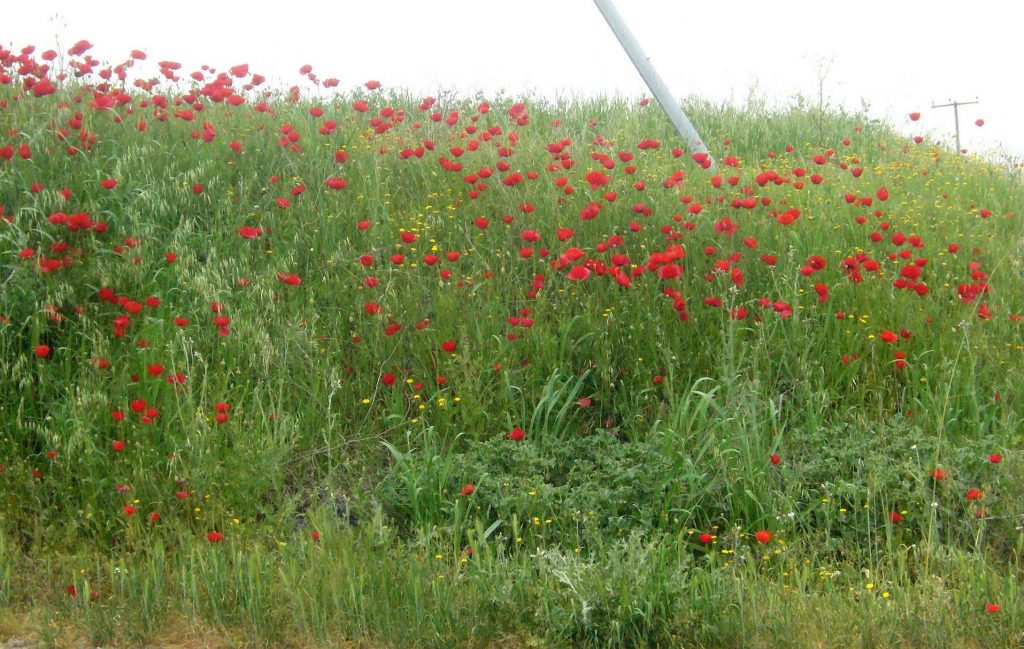 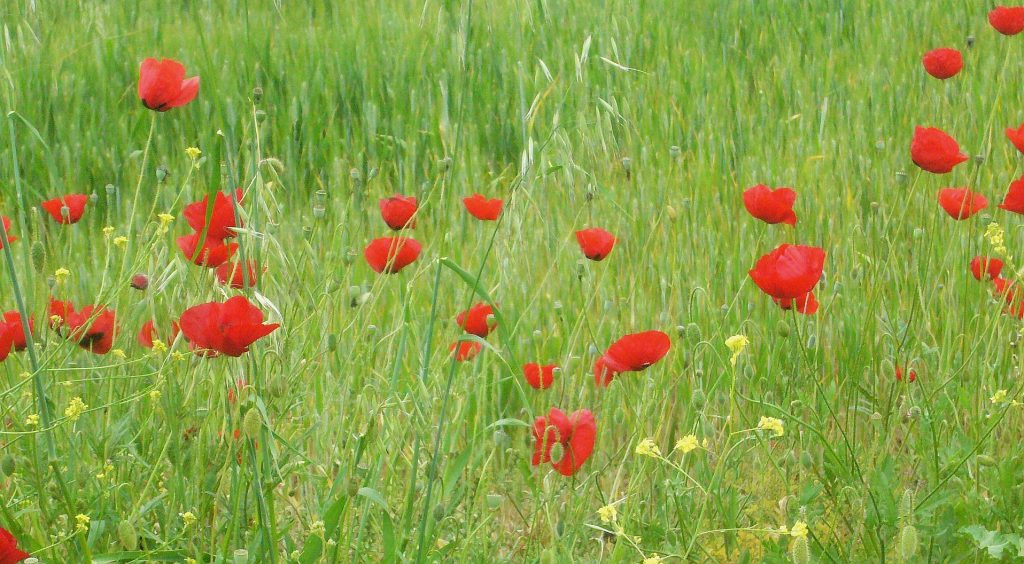 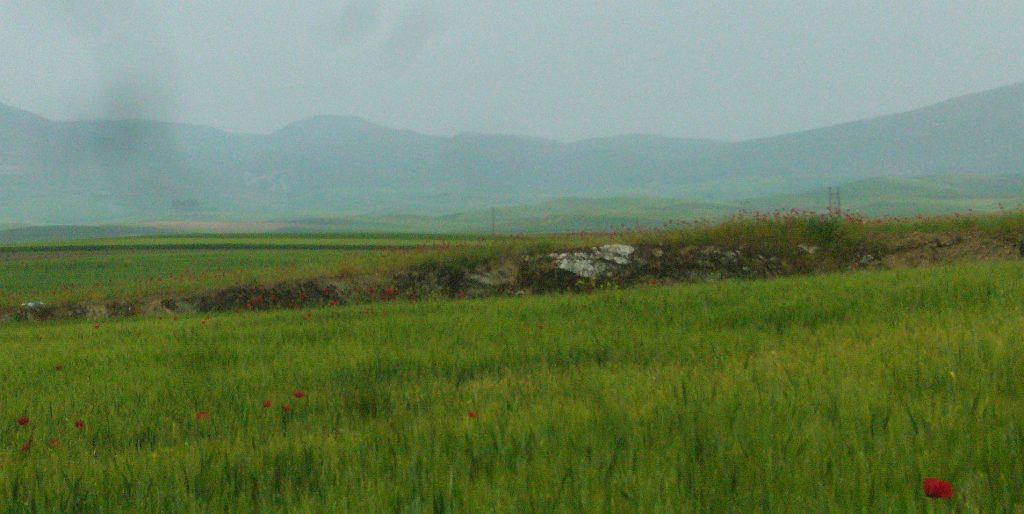 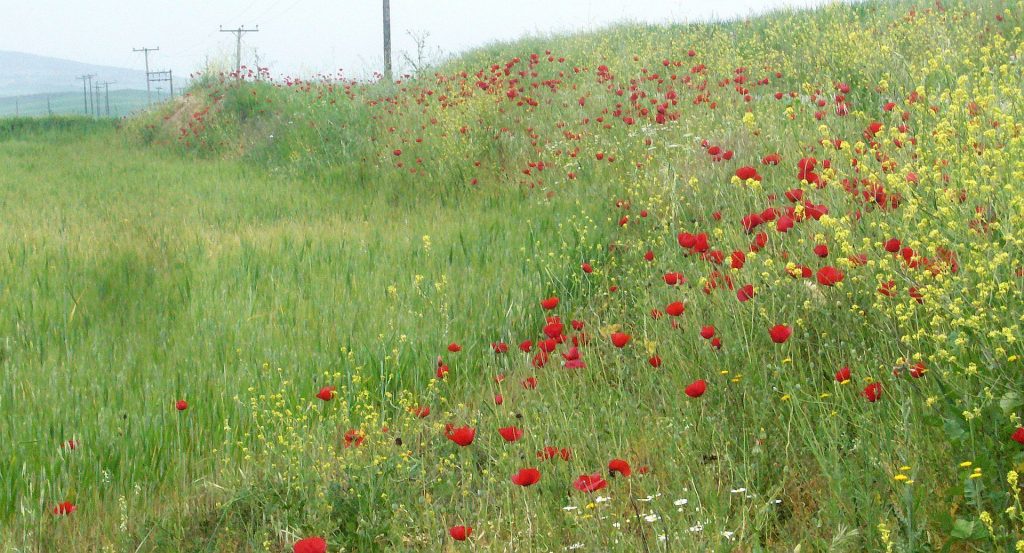 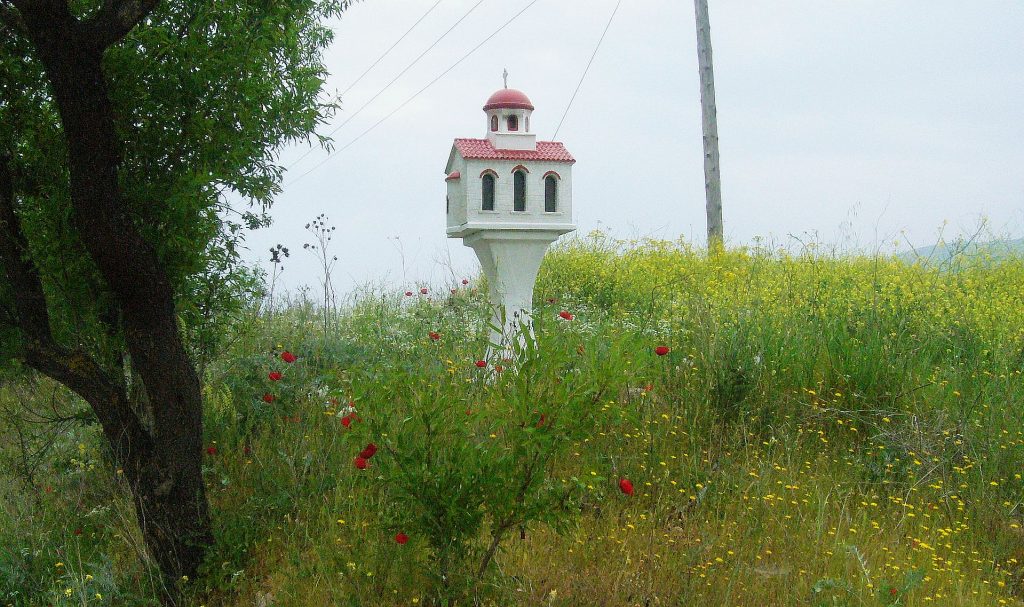 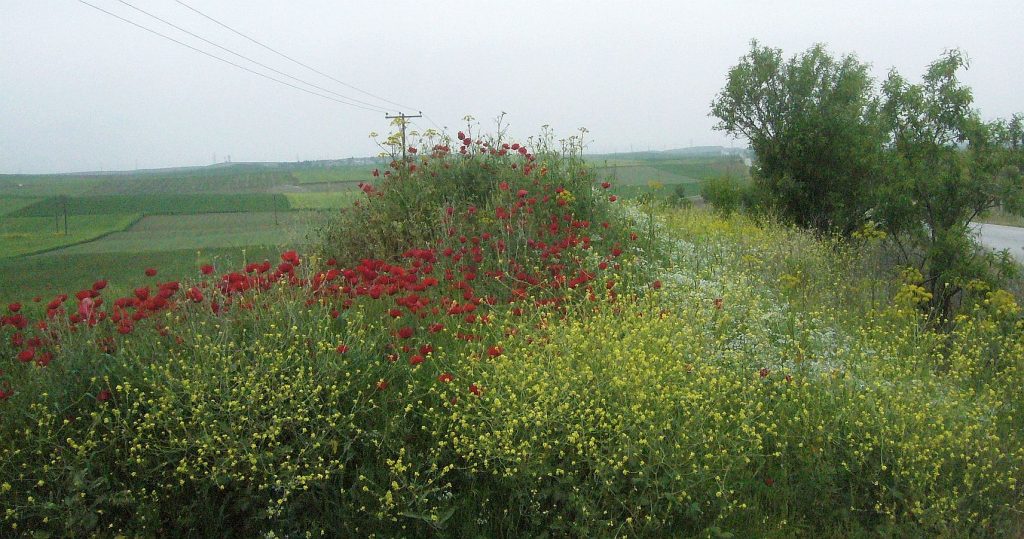 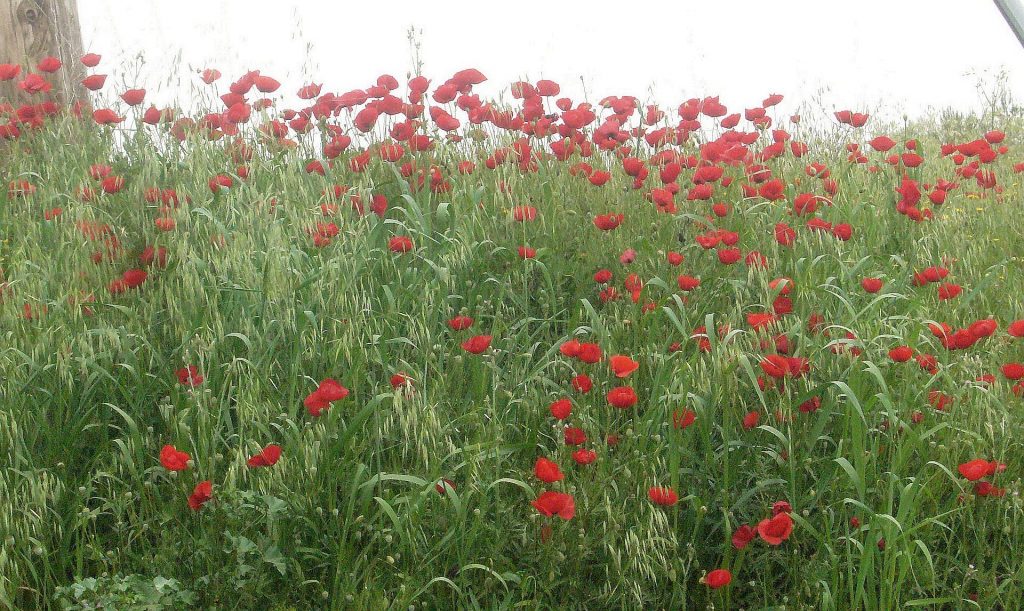